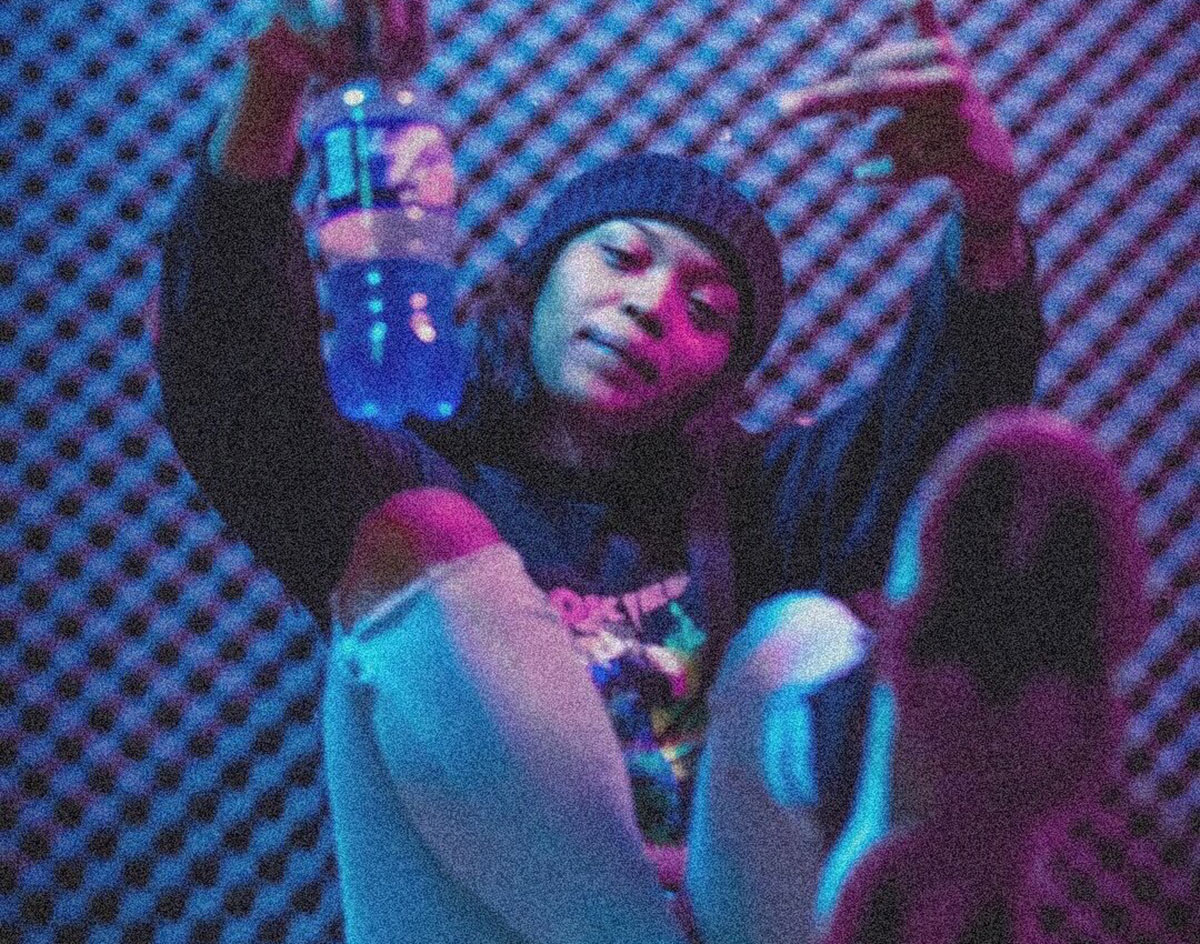 Check Out The Breakthrough Single From The Up-And-Coming, 18-Year-Old R&B Performer, And You’ll See Why Everyone’s Falling For The Grand Prairie Native.

Kaash Paige — “Love Songs”
RIYL: Ignoring the unwritten rule that the songs we highlight in this feature always have to be brand spankin’ new.
What else you should know: It was last year that the 18-year-old Grand Prairie R&B performer Kaash Paige first popped on our radar — and, even though it’s almost been a year after she released it, we keep finding ourselves coming back her most recent single, “Love Songs”, over and over again.

That’s likely not by accident: After impressing her peers and earning positive feedback from industry types, the Doja Cat-inspired performer — with her parents’ approval — made a point of graduating two months early from high school just so she could fully focus on her blossoming music career.

That mindset paid off with this track, for sure. With its Chance The Rapper-nodding lyrics sung in an alluring but unconventional tone that we can’t help but think was at least a little influenced by another notable area performer, the Dream Koala-produced cut isn’t the shallow offering you’d perhaps expect from a performer as young as Kaash Paige is. Quite the opposite, actually: “Love Songs” rather deftly laments the fact that our heroine is resigned to singing love songs in order to pretend that her current relationship isn’t quite as rosy in real life as it looks on paper.

Seems we’re not the only ones impressed, either. In the 11 months that it’s existed on Soundcloud, the song has amassed more than 344,000 streams. Meanwhile, its Matthew Nicholson-shot and -edited video — filmed almost entirely in and around the massive (and worth the trip) Forever Young Records shop in Kaash Paige’s native Grand Prairie — has earned almost 87,000 views since it was uploaded back in February of this year.

Last month, separate videos shared to her social media channels revealed that Kaash Paige has been holed up of late in a Los Angeles studio, recording new material to unleash unto the world soon. If those forthcoming releases prove productive, the young performer might need to come up with a new answer for why she’s called herself “Kaash” — a self-assigned name that she has previously said stands for “Kill All Arrogance Stop Hatred.”

Should she find a way to top “Love Songs”, we might be inclined to grant her a little due arrogance, frankly.