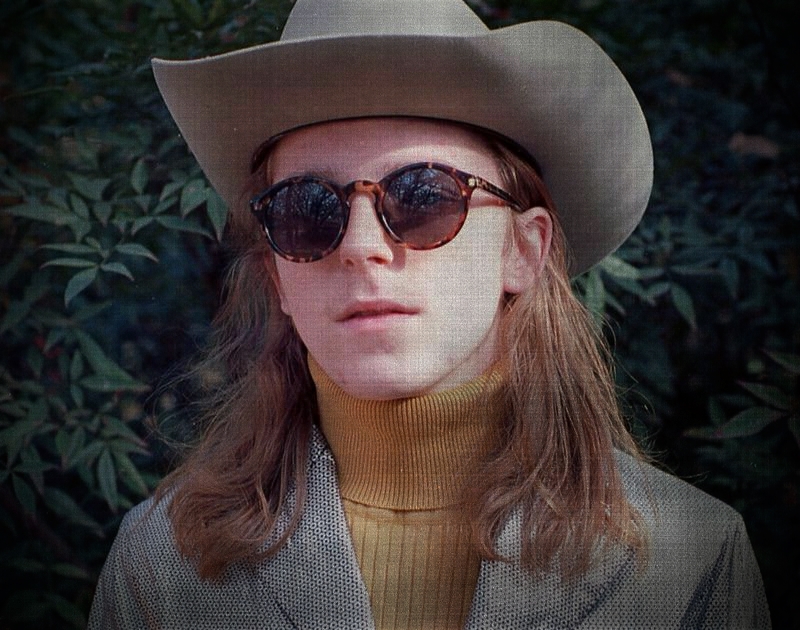 Ian Salazar – “Hey Lover.”
RIYL: The sincerest form of flattery.
What else you should know: As we’ve mentioned here, the young Ian Salazar is, low key, one of the most talented musicians in town.

But folks are catching on quick. The multi-instrumentalist, songwriter and producer is up for more awards than anyone at tomorrow’s CT Music Honors — six as a solo act, for Best Song, Best Solo Artist, Best Bassist, Best New Act, Best Songwriter and Best Producer (Non Hip-Hop), and another three as a member of Acid Carousel, for Best Group, Best Live Act, Best Rock Act, not to mention the fact that he produced tracks for several other of this year’s nominees.

Here, he emulates another mega talented multi-instrumentalist and award-winning producer, turning in a shot-for-shot remake of Blake Mills’ “Hey Lover.”

While it doesn’t necessarily show off any new tricks, it does align the many-talented artist to a like-minded individual. Perhaps they’re careers will follow a similar trajectory, too. In the case of Mills, he dropped out of an early version of Dawes to becoming a session musician, then onto recording his own material as an excuse to learn to play other instruments and hone his production skills, eventually earning him a Grammy nom for his work on Alabama Shakes’ 2015 sophomore album.

In the case of Salazar, we’d say, yeah, it sounds entirely possible.