Song Of The Day: GuitarEmoji — “Clout” 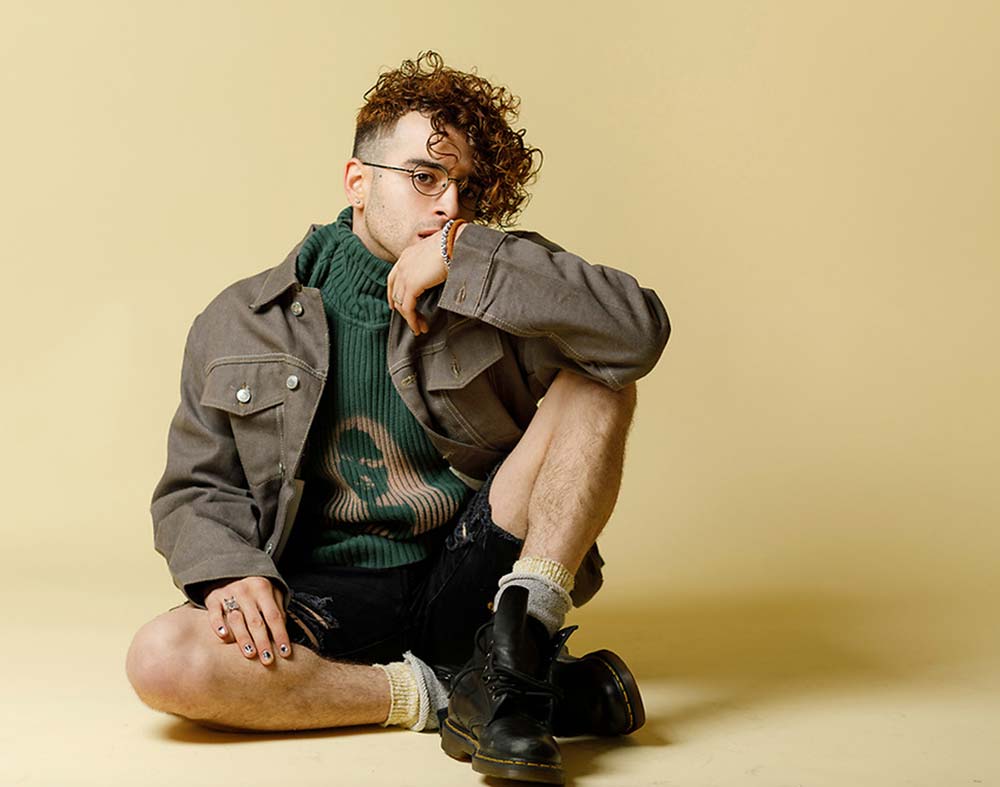 Check Out The Standout Track Off The Debut LP From Dallas’ Genre-Smashing GuitarEmoji, Who Is Experiencing Something Of An Existential Sexual Crisis.

Since early 2018, we’ve consistently kept one eye planted on the moves made by a North Texas musician who operates under either the most clever or stupid moniker you’ve likely heard in some time, depending on your sense of humor.

Regardless, you’ve gotta give the Central Track Music Honors-nominated Dallas musician named GuitarEmoji this much credit: The Tay Money, Flexinfab and Dustin Cavazos collaborator isn’t afraid of being himself.

All throughout his recently released debut LP, Epitome of Stupidity, GuitarEmoji unabashedly plays to a set of influences that can best be described as the just-announced Blink-182 and Lil Wayne co-headlining tour with a little emo Soundcloud rap thrown in for good measure.

On paper, you’d think listening to the album would make for a bit of a jarring experience — and, as the project jumps from tracks like its punky opening cut “Thug It Out” to its far moodier “Liars Are Lovers” second song, the release certainly sounds more like a playlist crafted for a high school crush than it does a cohesive presentation. But that’s just GuitarEmoji’s aesthetic — and one that kind of makes sense for the ADD-addled society we live in, when you think about it.

Besides: If listeners’ tastes are allowed to vary, why can’t artists be afforded the same?

This is genre jump-around something we’ve actually seen a lot of out of promising new acts in the region of late, and we’re really not mad at it.

Is there one defining stylistic example on Epitome of Stupidity? The closest example is likely the third song, “Clout,” which is also probably GuitarEmoji’s poppiest effort on the new album. At least in terms of subject matter, the song deals with the same kind of stuff found elsewhere on the LP — sexual frustration, mostly — in a borderline existential crisis kind of way that perhaps too many listeners will find relatable.

The thematic counterpart of Blessid Union of Souls’ “Hey Leonardo (She Likes Me For Me),” “Clout” openly doubts whether the object of our hero’s affection reciprocates his feelings for the right reasons. Upbeat but also slightly somber, it’s a decidedly paranoid anthem for these confusing social media-fueled dating times in which we live.

And, just maybe, the future too.