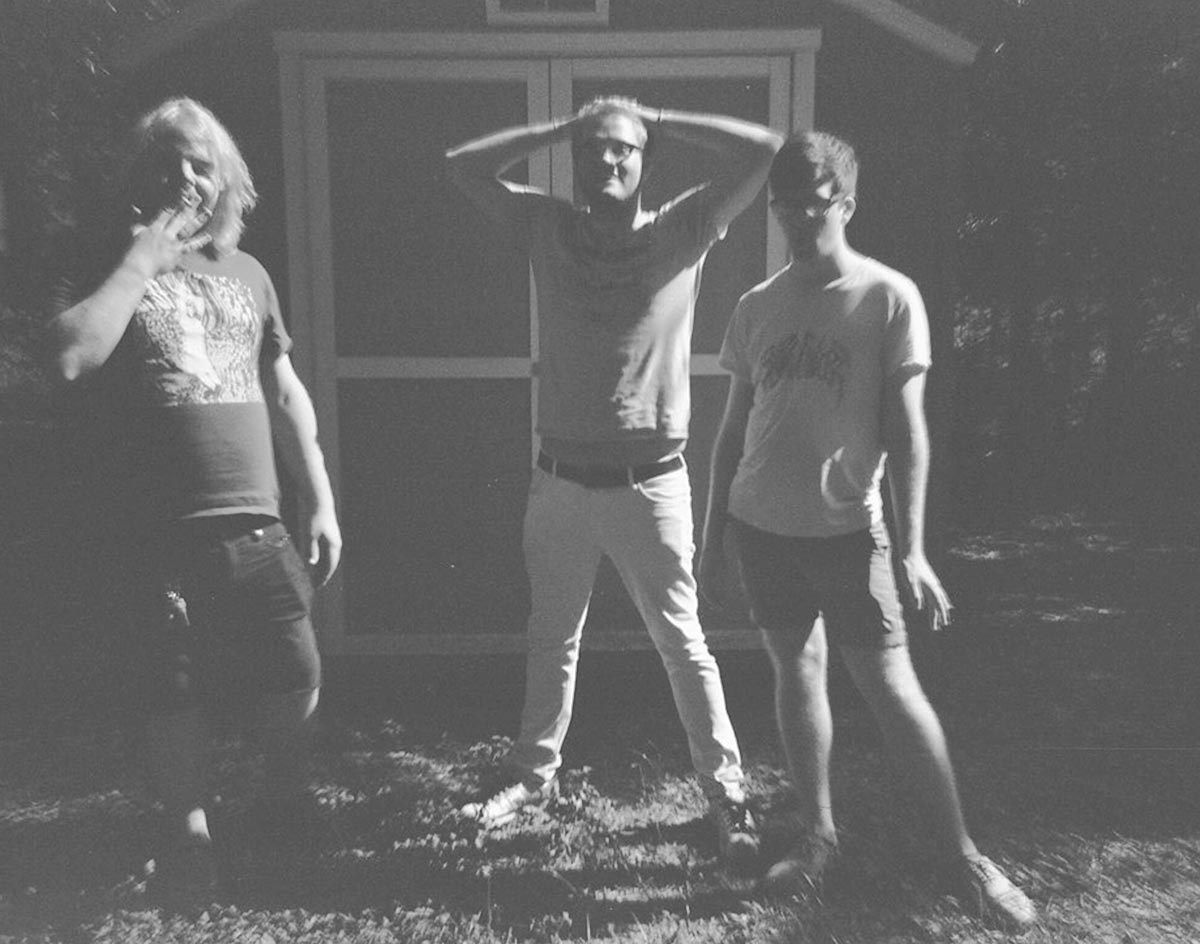 Flesh Narc – “Tranquility”
RIYL: Literally the musical opposite of tranquility.
What else you should know: Featuring an occasionally rotating crew of experimental artists Rick Eye, Reece McLean, Matt Burgess, Beth Dodds and Kenny Failes, Denton’s Flesh Narc has been honing its incongruous brand of noise rock/no-wave since 2013, having released an impressive 15 albums, EPs and splits over that stretch.

This year, the group released via Trading Wreckage its seventh studio album Narc in the Park, whose opening track “Tranquil” is anything but.

The song opens with the kinds of jagged, dissonant guitar riffs one might hear from AIDS Wolf. The production quality of the drums channels the style of Steve Albini. Burgess’s nasally vocals sound like those of Arab on Radar’s Mr. Post Traumatic Stress Disorder. Eye’s bass guitar instrumental somehow gives the track a more unifying backbone, essentially acting as the “straight character” in all the cacophony.

In the end, these four moving parts come together as if they developed an individual mind of their own and were left to their own devices, but still somehow managed to maintain a modicum of unity.

Though many listeners would be hard-pressed to find any shred of structure in this track, it adheres (albeit loosely) to an ABABC song form, even having a chorus that is rather catchy for something that is such an acquired taste.

It’s also a taste many people will never acquire at all, as evidenced by all the people who cover their ears and grimace at the band during the band’s occasional live sets. If you’re one of those people, this song is going to evoke the same reaction.

But if you’re looking for a relentlessly cavalier defiance of consonance and orthodoxy, hey, give this song a try.