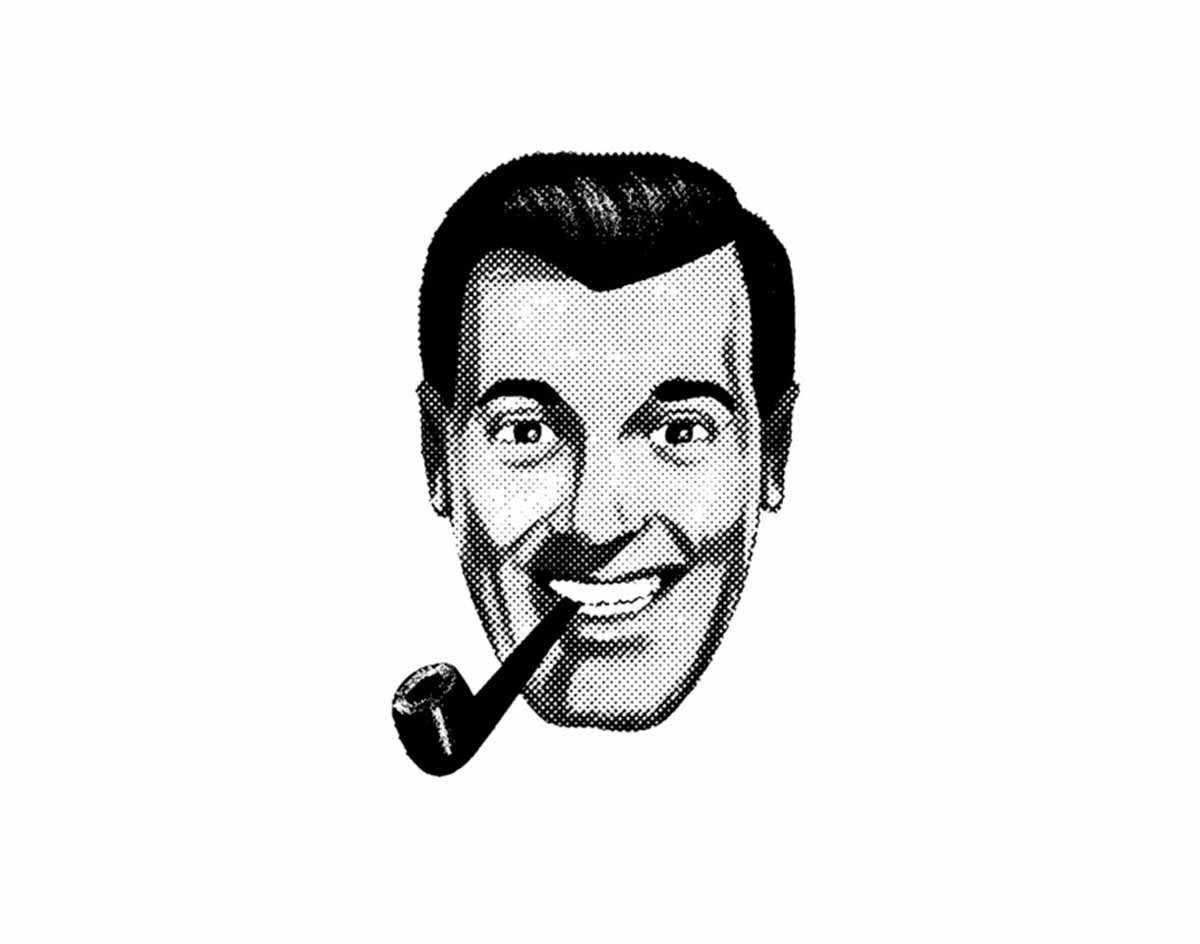 A New Film On The Church Of The SubGenius — Featuring Interviews With Nick Offerman, Richard Linklater And More — Earns Its Wide Release Next Month.

In 1979, a couple of friends in Dallas decided to start their own religion — or, well, a parody of one, anyway.

Called the Church of the SubGenius, the mail delivery-proliferated belief system centered around a mock deity named J.R. “Bob” Dobbs, who was purportedly a drilling equipment salesman in the 1950s. The ruse was good for a laugh, no doubt; but in Reagan’s America, it eventually became more than that. Its celebration of “slack” soon morphed into a far-reaching rallying cry against normalcy.

Though technically still operating, the church isn’t exactly as popular now as it was back in the ’80s and ’90s. But by delving into and dredging up its history, a new documentary called JR “Bob” Dobbs & the Church of the SubGenius suggests that the church — whose rebellious membership in many way predated the troll-ish nature of the internet’s modern, darker recesses — is as relevant in today’s post-truth America as it ever was.

After making the festival rounds last year, the film — featuring interviews with onetime devotees such as Devo’s Mark Mothersbaugh, magician Penn Jillette, actor/comedian Nick Offerson and film director Richard Linklater, among others — is now set to earn its wide release next month in spite of the film industry’s current uncertainties. Starting on October 20, viewers will be able to stream the film via VOD offerings and through virtual screening services a la the one offered by the Texas Theater.

For what it’s worth, it should be noted that Variety balks at the film’s thesis that the tongue-in-cheek Church of the SubGenius may, in fact, be what the world very much needs now. But, for Dallasites who may watch it, perhaps the message is less about the parallels between the then and now and more about the lessons one can glean from all the church accomplished.

Turns out, even the stupidest of ideas — yes, even those sparked by goofballs right here in our city’s sometimes nondescript corners — can spread to international audience and acclaim if they hit all the right notes at just the right time.

Peep the film’s trailer below.