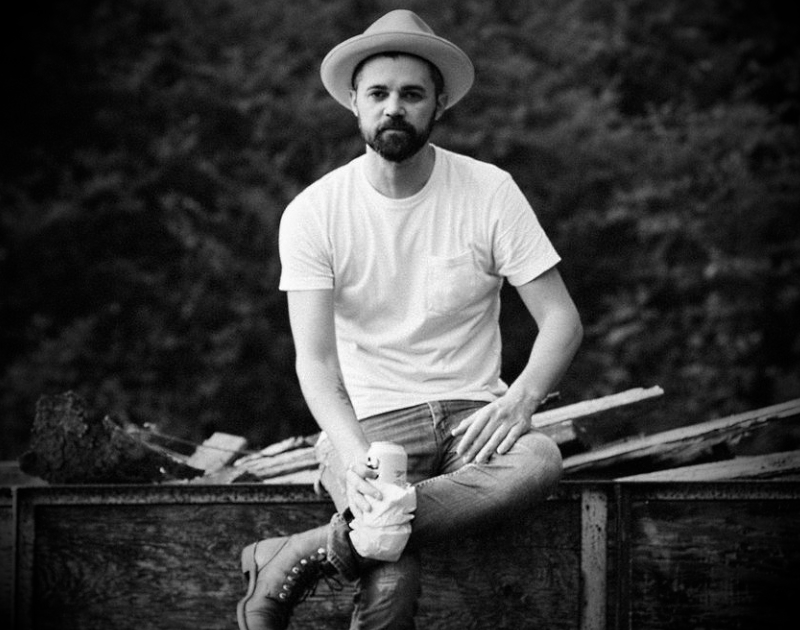 Charlie Shafter – “Billy Creek.”
RIYL: The war on drugs.
What else you should know: The 11 tracks on Charlie Shafter’s new record have been kicking around for a while now. To wit, it’s been seven years since his self-titled LP was released.

In that time, he’s had his first kid and, shortly after, parted ways with its mother, informing much of When I Was Yours and You Were Mine’s contemplative subject matter. It’s largely about letting go and moving on, to which Shafter says makes it kind of like his Blood on the Tracks.

But it’s not all autobiographical, per se. Like this past Friday’s SOTD, Shafter passes some of his strife onto fictional characters, leaving them to pick up the pieces. Such is the case with lead single “Billy Creek.”

Co-written by fellow Lubbock songsmith Starfire on the Mountain, who also included a version of it on his 2017 self-titled debut, the song gets its title from a place in Oklahoma that Shafter frequents.

“I like to go camping at this place named Billy Creek in southeast Oklahoma, near the Arkansas border,” he recently told the Dallas Observer. “I wrote the song there, because it’s close to Mena, Arkansas, where the CIA used to import drugs and weapons, and I wrote about a guy that I think would be involved in all that.”

The album was co-produced by Dwight Baker (The Wind & The Wave) and fellow Lubbock mainstay Josh Abbott. Additionally, “Billy Creek” features backing vocals from the phenomenal Jamie Lin Wilson. In addition to her stunning 2018 LP, Jumping Over Rocks, she’s also co-written with Turnpike Troubadours frontman Evan Felker, and contributed harmonies to their 2017 record A Long Way From Your Heart.