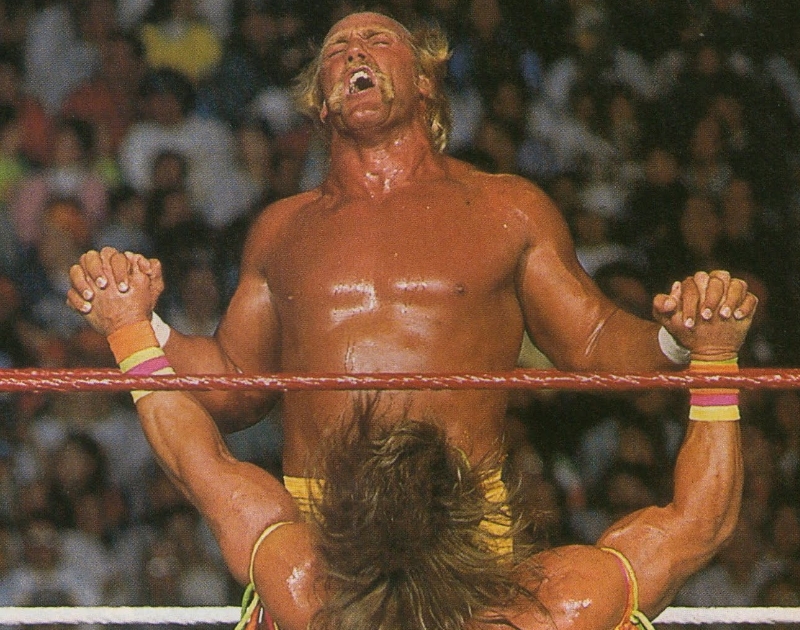 But really that doesn’t sound any more less likely to air in 2019 than something like Temptation Island, or the 27th season of Dancing With the Stars.

Moreover, the band’s new album as a whole does some poking of its own at the idea of albums themselves. Mostly recorded back in 2015, there were initially 78 songs recorded for the effort, with the best 32 making the final cut.

“The surviving artifacts live in a perfectly sequenced nightmare, holding dear a narrative of panic and discontent,” says the band.

But it’s all going to come out sooner or later. Another b-sides album “composed of songs not on the other album because they blew it,” is expected out at some point as well.