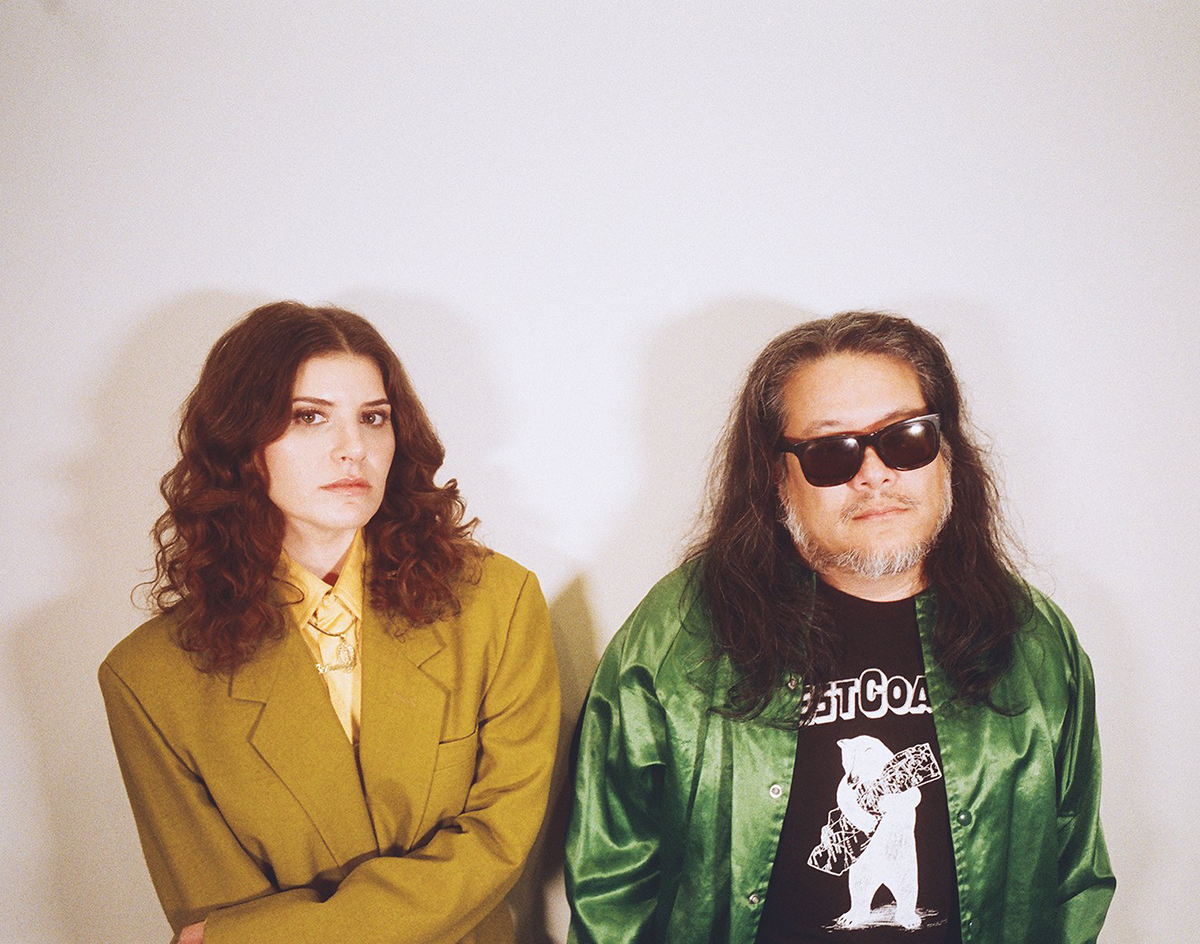 Also Among This Week’s Upcoming Dallas-Area Shows You Should Know: The Crystal Method, Marc Anthony, EarthGang, Mayhem And More.

Following a Sunday brunch event he hosted in Baton Rouge this week, Kanye West became the subject of even more mockery when it was reported that organizers charged $55 for a Styrofoam plate of lukewarm pancakes, bacon, grits and jail sausage.

Predictably, this drew comparisons to the disastrous Fyre Festival fiasco:

left is Kanye West $55 brunch or some shit and we all know what the pic on the right is pic.twitter.com/H81FJGal0U

Of course, unlike those of Fyre Festival, the attendees at what people are calling “Brunchella” weren’t waiting for clearance from U.S. Customs, so at least leaving the event was easy.

Still, being ripped off sucks. And, this serves as a perfect cautionary tale — if you’re going to spend money, spend it on something worthwhile, like this list of just-announced shows coming to DFW.

The Crystal Method
Saturday, December 14 at Canton Hall
On sale now.
In 1997, The Crystal Method played a co-headline show with The Orb at Bomb Factory. A full 23 years later, the former returns to the city for a show at a sister venue just down the road.

Run River North
Saturday, January 18 at Ruins
On sale now.
This Korean-American band got its start in Los Angeles just eight years ago. Interestingly, a surprise appearance on Jimmy Kimmel Live marked a period in which offers from major labels plummeted, just as the opposite was understandably anticipated. Still, Run River North has been keeping at it, and after a recent lineup change that turned the quartet into a trio, a tour promoting the band’s 2019 album Monsters Calling Home, Vol. 1 will make its way through Ruins. Let’s hope this upcoming decade provides even more opportunity for the three-piece.

Chelsea Cutler
Saturday, February 15 at Canton Hall
On sale Friday, November 8 at 10 a.m.
Connecticut EDM artist Chelsea Cutler sold out Trees in April of this year, so it’s quite likely she’ll sell out Canton Hall, too. Expect this progression to continue.

Pinegrove
Sunday, February 23 at Trees
On sale now.
I booked Pinegrove at Rubber Gloves back in March 2016, and in trying to get a guarantee arranged, the agent told me, “They’re going to explode.” I took him at his word and paid the band $100 as promised. He was right — they did get big. Although it eventually got “cancelled” at the height of the #MeToo movement, the band has continued to climb the ladder.

Marc Anthony
Friday, February 28 at American Airlines Center
On sale Friday, November 8 at 10 a.m.
Puerto Rican artist Marc Anthony is easily the most commercially successful salsa musician in history. That, paired with the fact that he garnered a large crossover American following is an incredibly impressive feat. He was also married to J-Lo.

Beach Bunny
Sunday, March 1 at Ruins
On sale now.
Turns out, some beaches actually do have rabbits.

Mayhem + Abbath
Saturday, March 28 at Gas Monkey Live!
On sale Friday, November 8 at 10 a.m.
If a local church gets burned down on this date, we might just have an idea on the whereabouts of the culprit.

Best Coast
Sunday, March 29 at Granada Theater
On sale Friday, November 8 at 10 a.m.
A whole decade after the band’s breakout album, Crazy For You, Los Angeles indie-surf duo Best Coast is making yet another return to Granada Theater. A fifth full-length album, Always Tomorrow, will be released in early 2020 right around the time of this tour.

AWOLNATION
Sunday, June 14 at South Side Ballroom
On sale Friday, November 8 at 10 a.m.
AWOLNATION (or Diet Imagine Dragons, if you prefer) just dropped a new single titled “The Best.” The Los Angeles alternative rock band will drop a fourth full-length sometime in 2020, and it will feature collaborations from Rivers Cuomo of Weezer fame and Alex Ebert of Edward Sharpe & the Magnetic Zeros. Opening this tour will be Andrew McMahon In the Wilderness, the eponymous solo project of the former Something Corporate and Jack’s Mannequin vocalist.

KISS
Saturday, October 3 at Dickies Arena?
On sale TBA
While KISS announced a Fort Worth appearance without listing the venue, our gut tells us it’s Dickies Arena. If that is indeed the case, come check out the new venue while KISS plays its millionth farewell tour, for realsies this time, pinky swear!