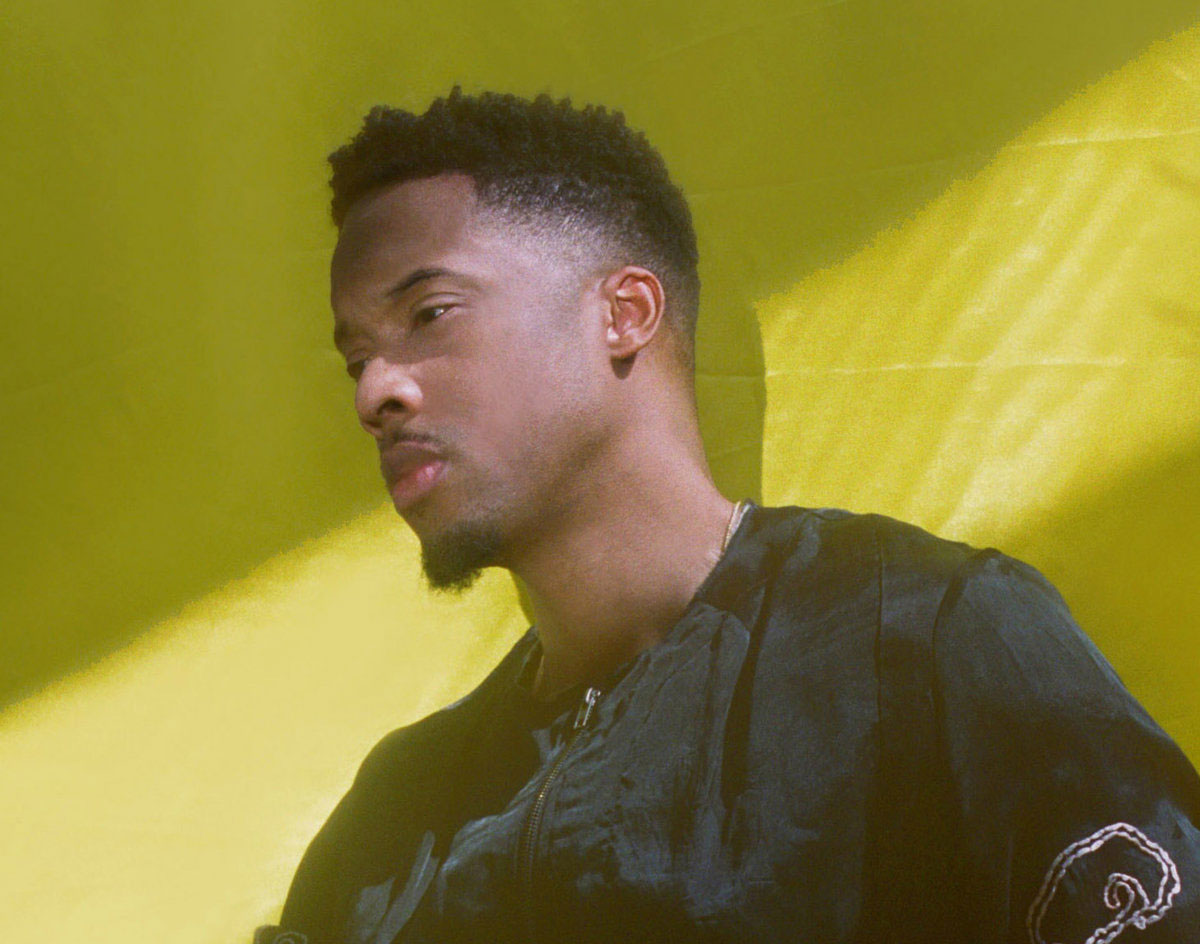 Check Out The R&B-Tinged New Single From The Genre-Bending (And Formerly Dallas-Based) Rapper-Producer’s Forthcoming DiVE EP.

Black Milk – “Black NASA (feat. Sam Austins)”
RIYL: Keeping your feet on the ground and reaching for the stars.
What else you should know: For a short while there in the early ’10s, the Detroit-raised rapper-producer Black Milk called Dallas home.

It was right at the height of the rock-, funk-, rap-, soul- and electronic-blending performer’s acclaim, and his time here — as he collaborated with the likes of A.Dd+, DJ Sober and other fixtures from the Dallas scene of the time — reaped some pretty rad rewards. The most memorable moment from that run? We’d probably go with Black Milk’s stellar headlining set that came as part of a stacked, Club Dada-hosted Red Bull Sound Select showcase in September 2013 that also featured sets from Blue The Misfit, Yung Nation, The Outfit TX, Sam Lao and Sober.

While the man born Curtis Cross would part ways with the city just a couple years after that, he’s maintained something of a presence in these parts ever since his departure — mostly through the efforts of his Computer Ugly label, which releases Dallas alternative pop artist Sudie music along with his own.

Featuring a Chris Brown-like hook from Detroit singer Sam Austins, the song finds Black Milk rapping about the inherent problems in asking people of color to pull themselves up by the bootstraps when the rest of society seems intent on bogging them down. Still, the song is ultimately an optimistic one.

Explained Black Milk in a press release shared in conjunction with the song’s release: “[The song] represents a place where I — and many people of color — are from. We have to make something out of nothing, as opposed to people who are handed the tools for success.”

There’s something clearly autobiographical about that quote, and in the 15 years since he started releasing music publicly, Black Milk has certainly done well for himself, be it with the tools he was provided or with the one’s he’s fought to acquire over the years. Even while sounding somewhat poppier than the rest of his catalog, “Black NASA” stands a testament to that.

Hit play on the below embed and lift off with it.