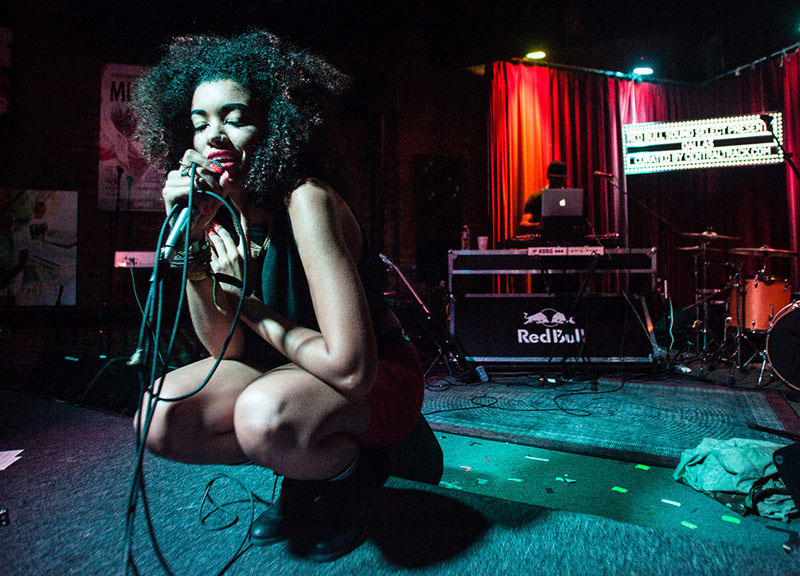 Friday night was hardly a coming out party for the five acts that appeared on-stage at Club Dada as part of Red Bull Sound Select’s September offerings here in Dallas, which we here at Central Track curated. For months now, we’ve been hailing these very acts — Black Milk; Blue, The Misfit; Yung Nation; The Outfit, TX; and Sam Lao — as some of the city’s finest.

For the most part, we knew what we were going to be getting: We figured Sam Lao was going to be charismatic; we assumed The Outfit, TX was going to impress; we could’ve guessed that Yung Nation was going to be “turnt,” as the kids say; we had every reason to believe that Blue, The Misfit would wow; we just knew that Black Milk would blow minds; and no one needed to be sold on the fact that DJ Sober, who’d been tasked with holding things down between sets, would expertly set the mood for the night with his song selections and impeccable blends. Hell, it’s why we booked these talents.

What we got was more than that, though. Sam Lao, a relative newcomer on the scene, opened the show took a few minutes to warm her crowd up, but, before long, had the crowd eating out of her hand thanks to her nimble flows and arguably even nimbler hair flips. Meanwhile, The Outfit, TX, a trio of Dallasites that spent the last few years at the University of Houston but recently returned to their home turf in North Texas, didn’t give its crowd a chance not respond; instead, the threesome of JayHawk, Dorian and Mel thrashed about the stage with reckless abandon from the moment their set started and hardly let up even a little bit throughout. Yung Nation, who followed, look a bit out of place, and perhaps not unjustifiably; with a slew of local radio hits to its name, the twosome of B. Reed and Lil Faime were playing to a crowd they perhaps weren’t used to. But before long, they too warmed to the crowd and vice versa, inspiring some of the craziest dancing we’ve seen as a live hip-hop show in some time thanks to one absurdly amped up, wild dancing dude wearing a green shirt up by the front of the stage.

Impressive as each of these three early performers were, though, the night truly belong to the two final acts on the bill.

Blue, The Misfit, the leader of the local Brain Gang collective, wowed with a new set featuring a projector, a better-than-ever stage presence and new tracks from his upcoming Child in the Wild project, which includes a Kendrick Lamar-featuring song Blue teased as he walked off the stage to close out his show. Yes, you read that right.

And Black Milk? Well, it’s fair to say, his set capably blew minds: In his first-ever Dallas performance, the new-to-Dallas Black was a charming, commanding presence, leading his insanely tight Nat Turner backing band through a set mostly comprised of songs from his upcoming No Poison No Paradise album — and live debuts of these cuts, at that. A phenomenal showman, Black looked at ease on this night, fully at home — something he acknowledged more than once throughout his powerhouse set.

In the end, Friday night was a fine showcase of Dallas’ new class of top hip-hop talents.

It wasn’t much of an introduction to these talents, no. 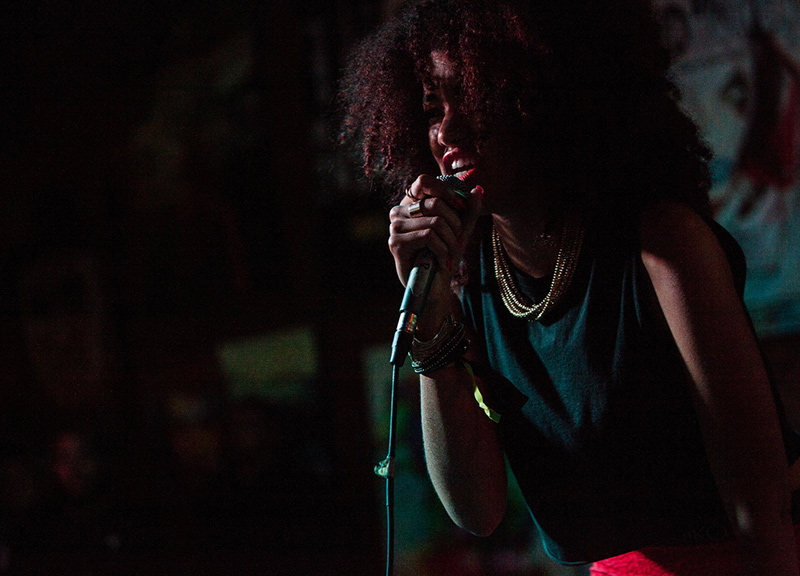 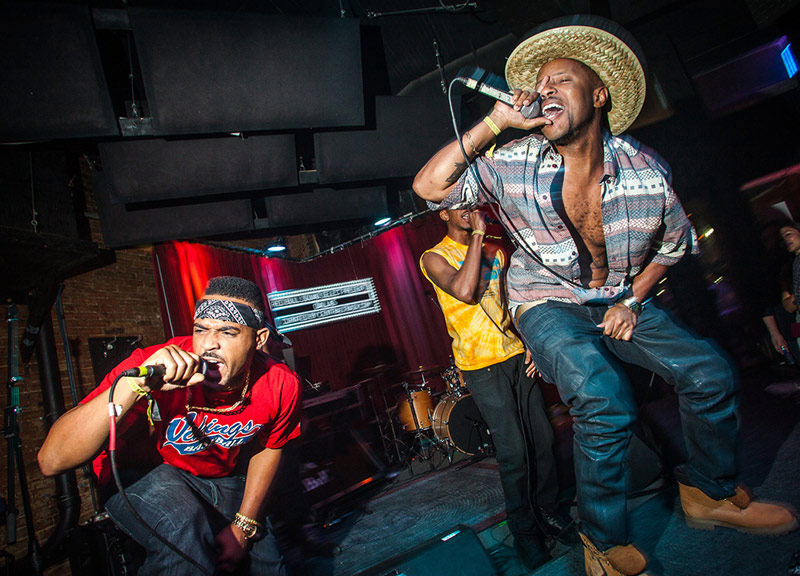 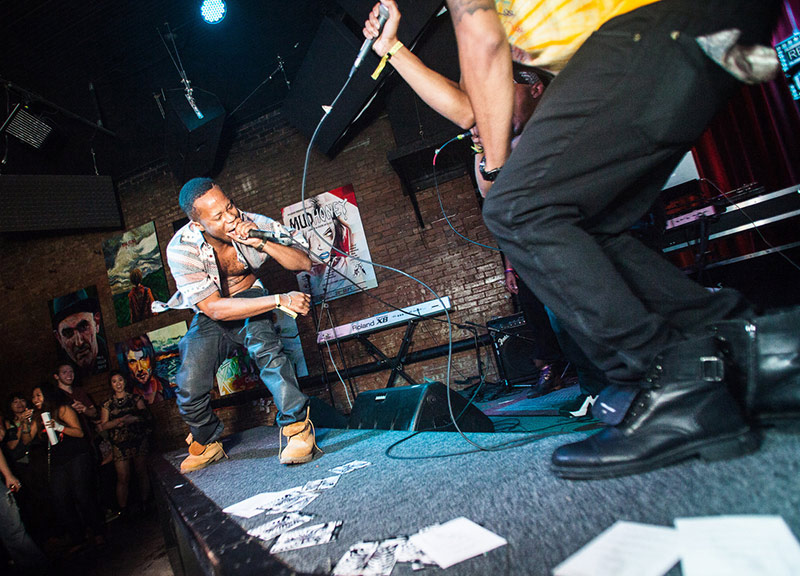 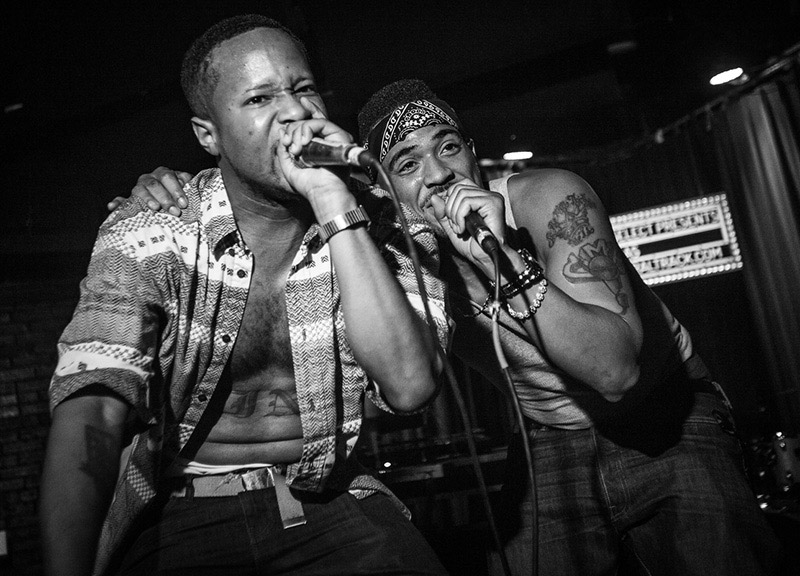 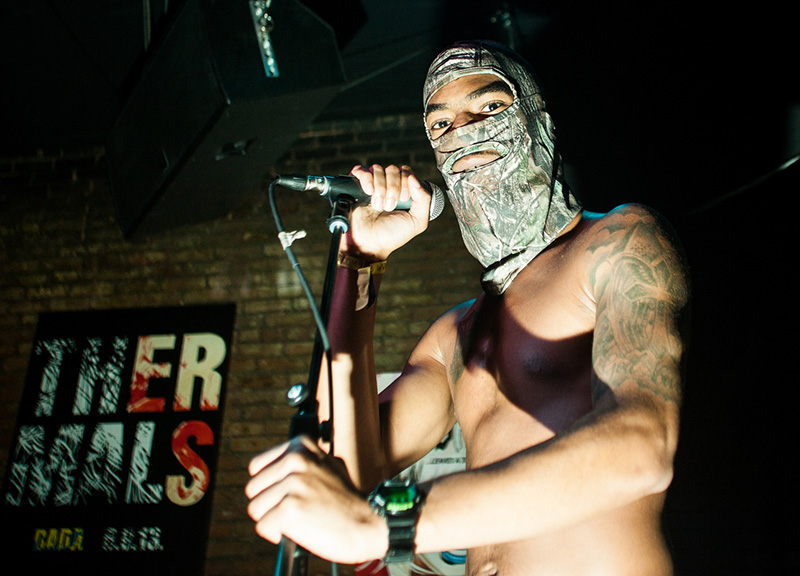 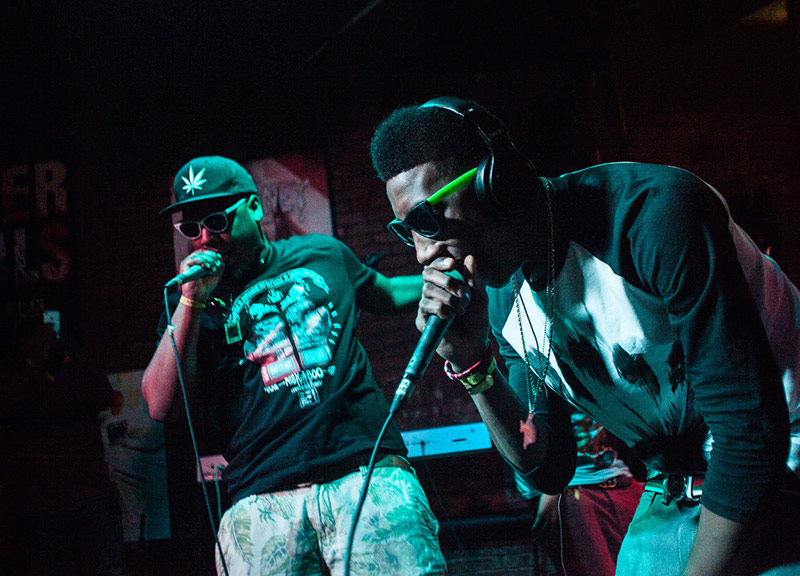 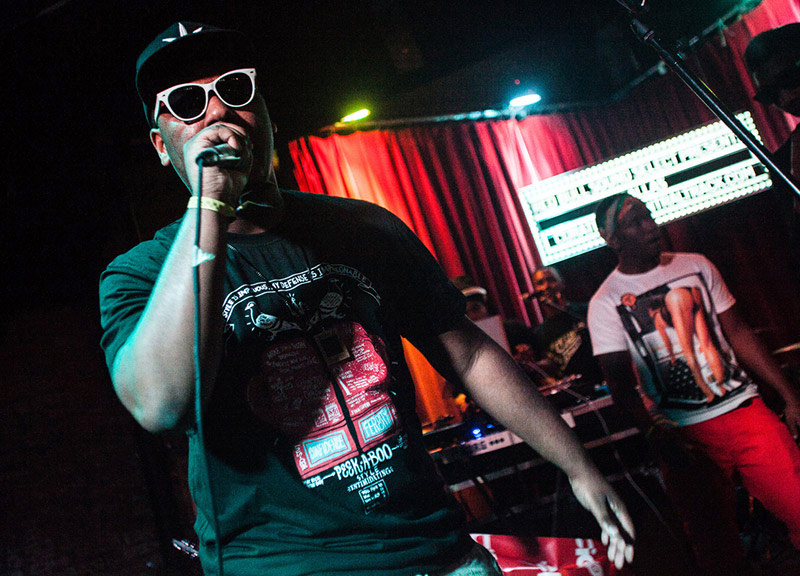 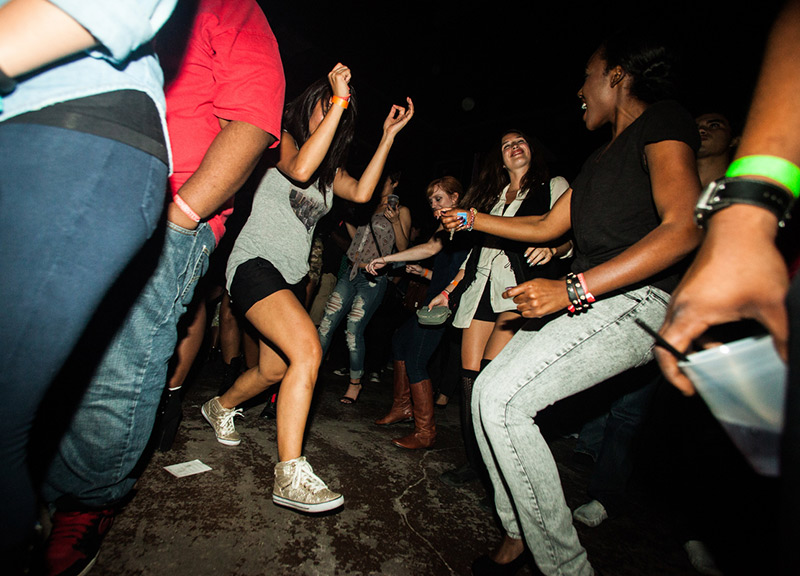 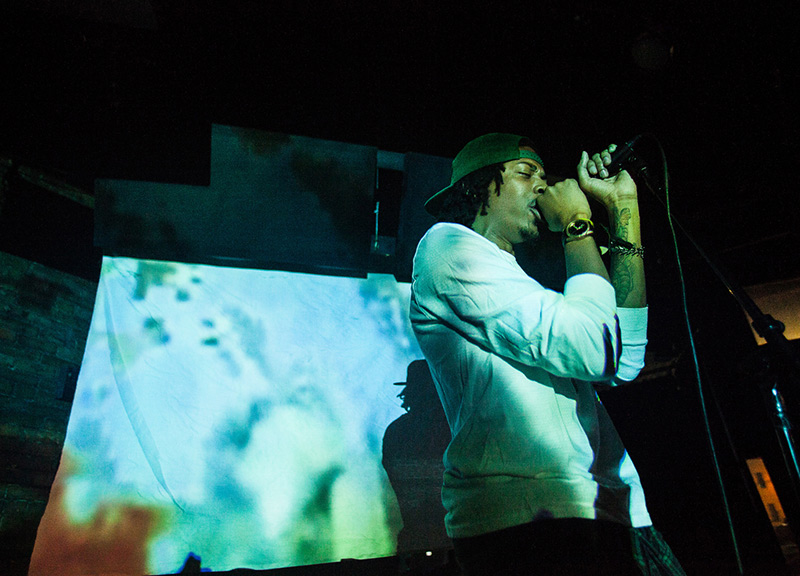 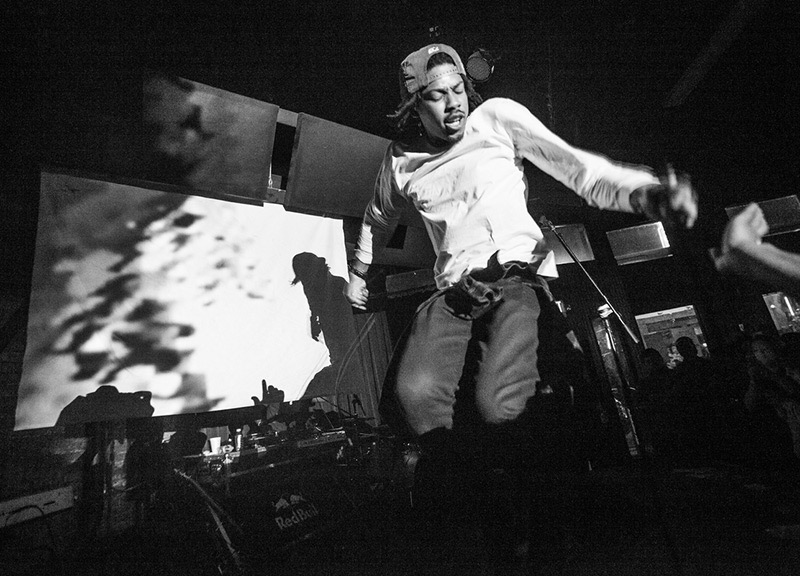 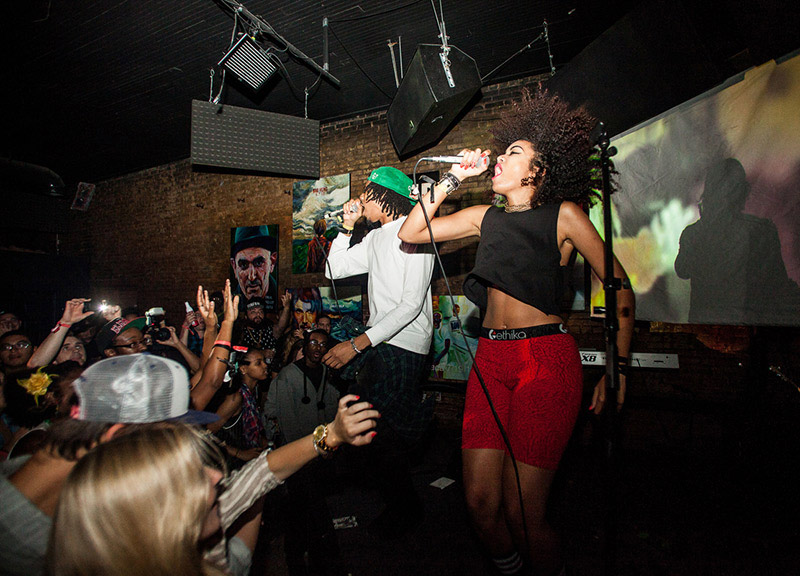 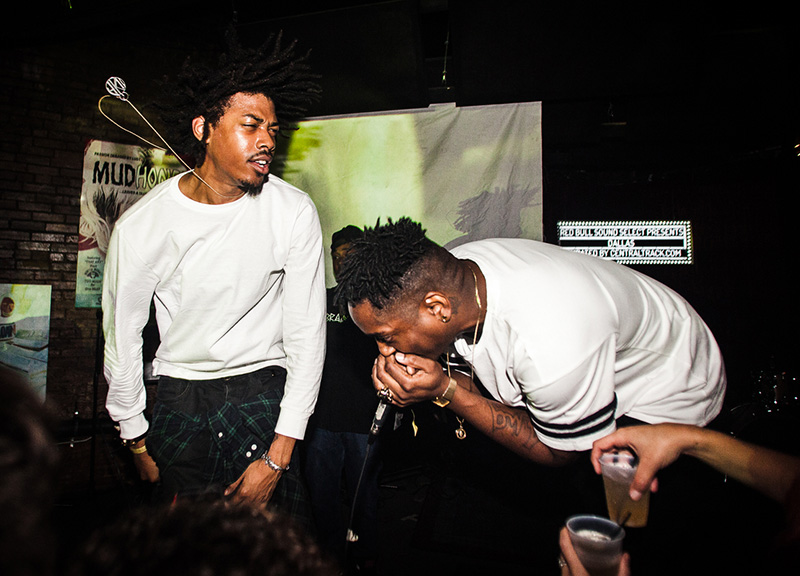 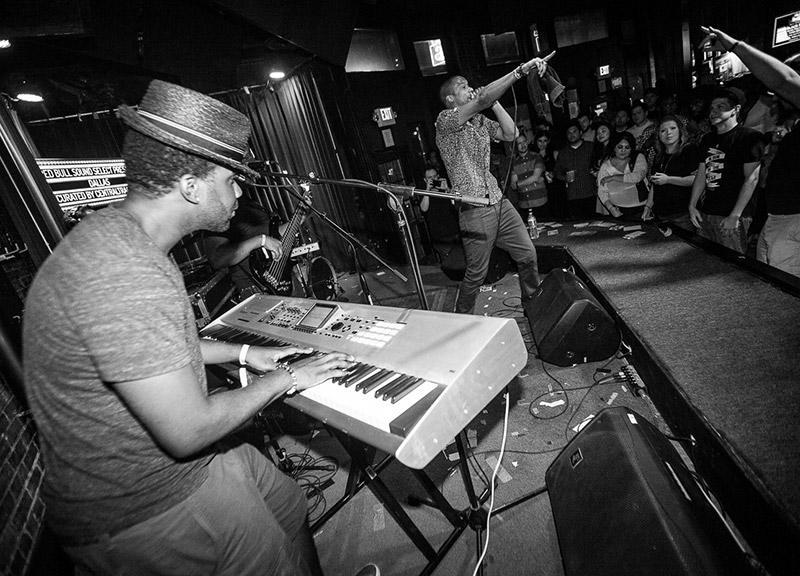 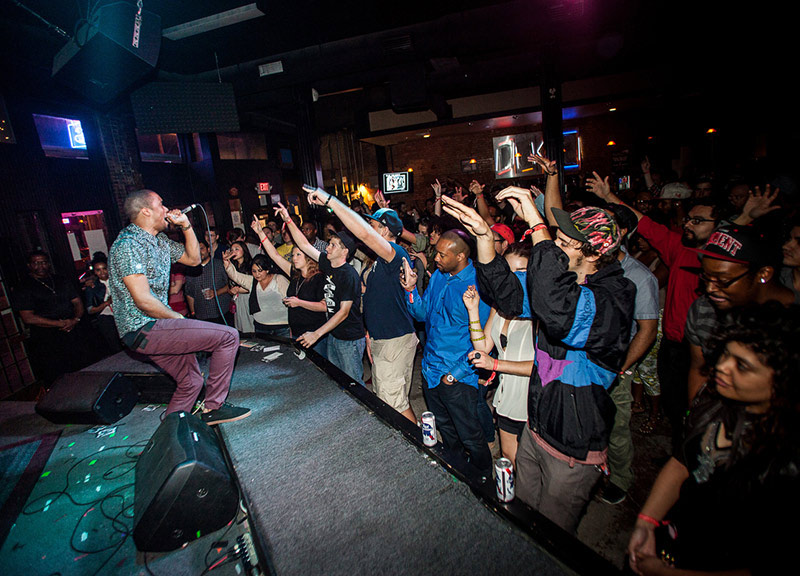 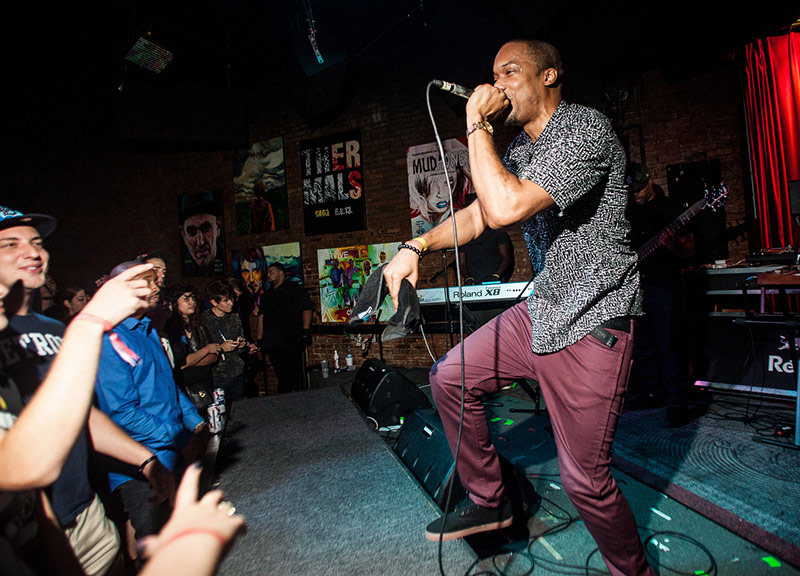 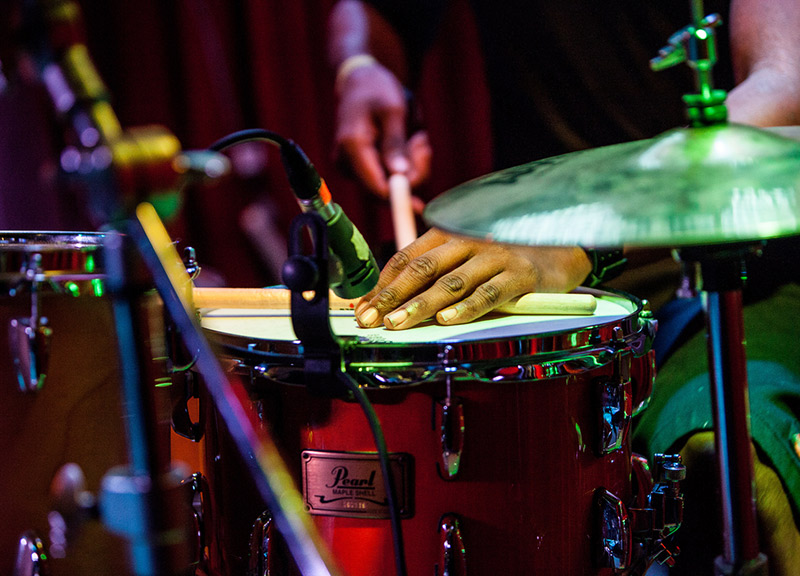 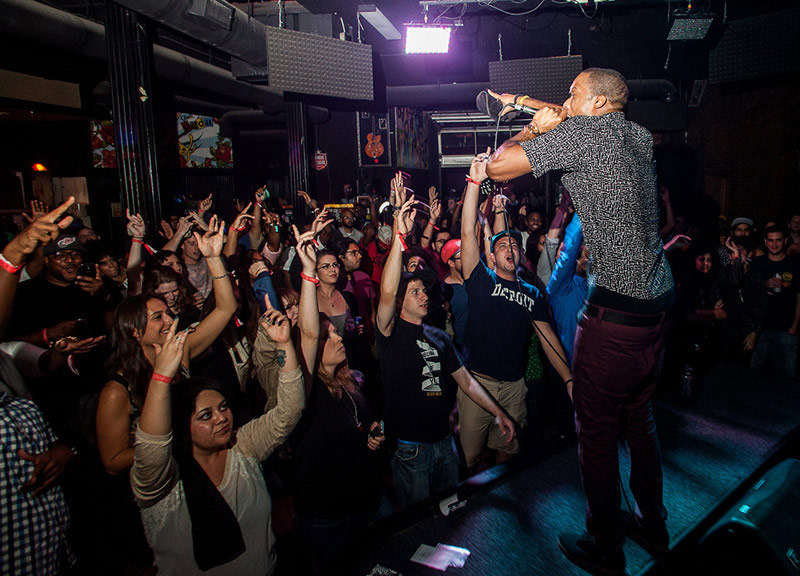 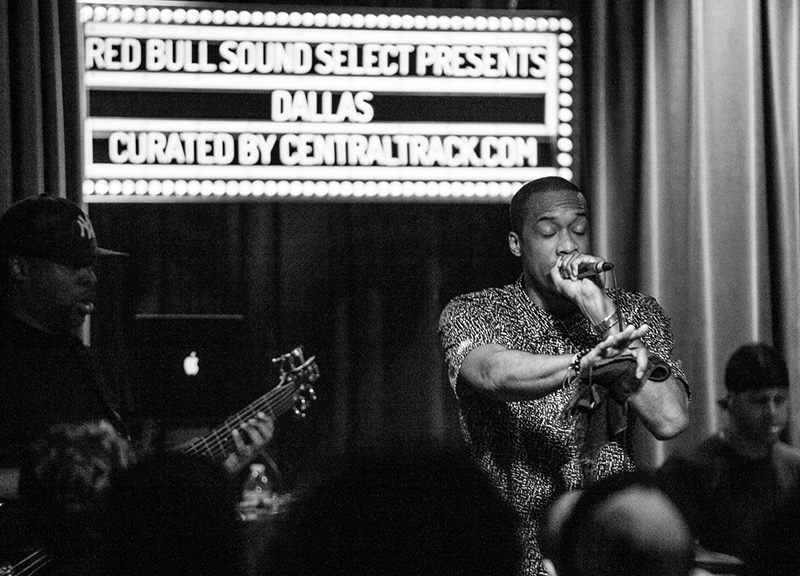