Song Of The Day: BALLISTA — “Tusk” 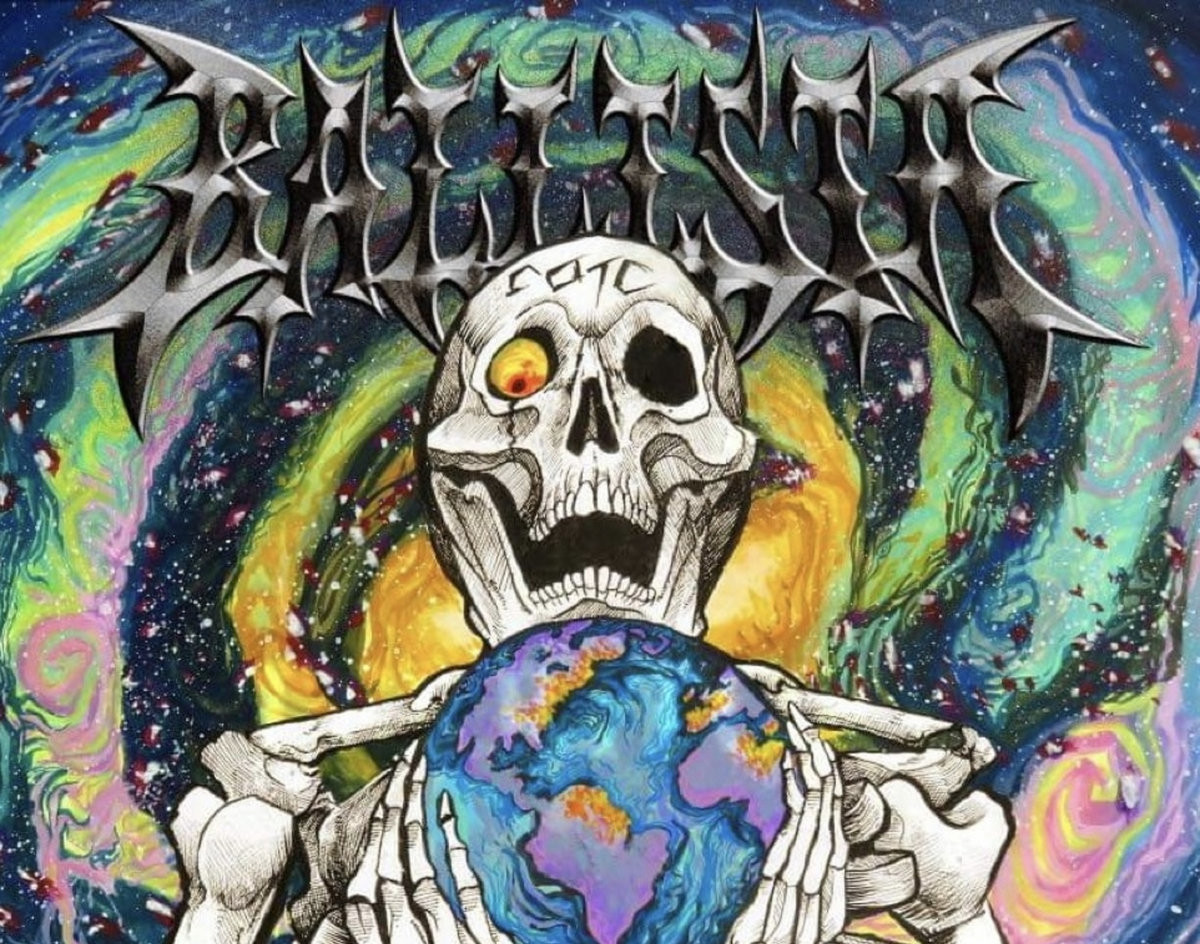 Dallas-Based Metal Act BALLISTA Is Another Local Band Playing The So What?! Festival. Take Your Senses On A Wild Ride With Its Latest Album.

BALLISTA — “Tusk”
RIYL: All kinds of metal.
What else you should know: Dallas-based Ballista (often stylized as BALLISTA) is a five-piece that is set to hit one of the many stages for the massive So What? Festival at the end of this month. A number of local acts will get to play with national touring acts, so we figured let’s give some more light to said local acts.

The metal act released Ballista Territory back in February and it’s its finest effort yet. Done by the band itself (from the recording to mixing and mastering), it’s a very strong assault on your senses. Style-wise, the vocals and instrumentation recalls Arise-era Sepultura and Remission-era Mastodon.

River Elliott, Jonathan Bary, Robert Dominguez, Zach Fleming and Edward Oropeza like to quickly switch tempos and rhythms, from half-time to double-time. But they don’t tease the listener with throwing in a bunch of random, short riffs and expect you to stick around and see if they all work together. No, this is some thick metal that hops around a few similar places and makes you realize these folks can make a song, not riff salad.

Doing a record as a DIY affair can be commendable, but if it sounds like it was recorded down the hall from your practice space with no depth or clarity, it’s a hard pass. Not so on “Tusk” and the other tracks on Ballista Territory. The bass tone is especially sick and meaty, and there’s a brief solo cameo of it towards the end of the song.

Dallas has plenty of great metal bands, and it’s fantastic to see how well they continue to do. Ballista makes a powerful noise and it should be recognized as such.