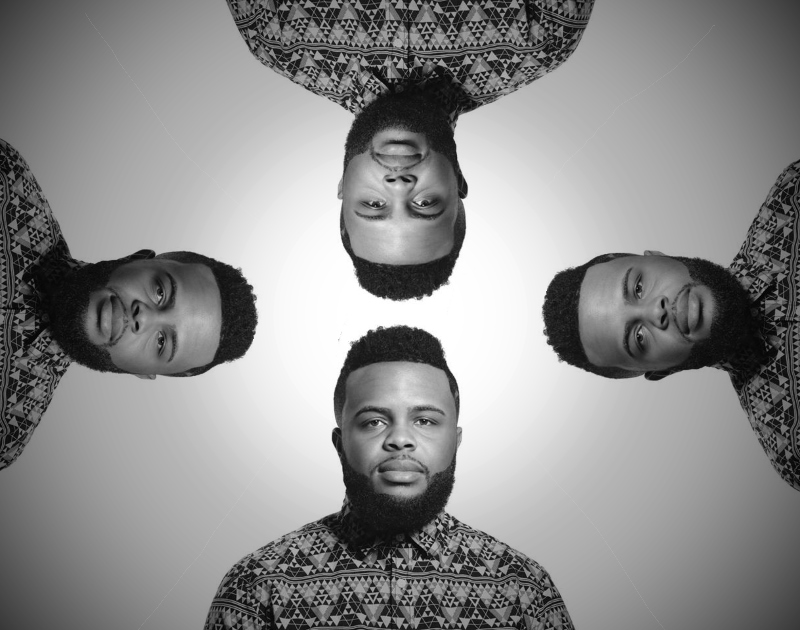 Check Out The Grand Prairie Rapper’s Response to Botham Jean’s Death and the Flaws in Our Justice System.

Alex The Great — “Out of Order.”
RIYL: Feeling safe in your own home.
What else you should know: On September 6, off-duty DPD officer Amber Guyger walked into the apartment of her upstairs neighbor Botham Jean, allegedly mistaking it for her own, shooting him and killing him inside his own home.

After weeks of questions and other BS, she was finally indicted for murder at the end of November.

It’s about as fucked as it gets.

Understandably, many in the community feel a mix of outrage, grief and fear. The type of emotional storm that folks with artistic inclinations can’t help but be influenced by.

This was certainly the case with Alex Crawford, who raps under the name Alex the Great. The Grand Prairie native channeled his anger into a new song/video called “Out of Order,” which depicts police violence and the flaws in a system he deems broken.

He tells the Observer that he feels it’s the duty of an artist not just to express their thoughts via social media, but to channel it into their works, using their platform to potentially spark some actual change.

Indeed, it’s hard to watch the names of victims murdered at the hands of cops, written in blood and dripping down a brick wall, and not feel something.