Song Of The Day: Adam & The Figurines — “Higher” 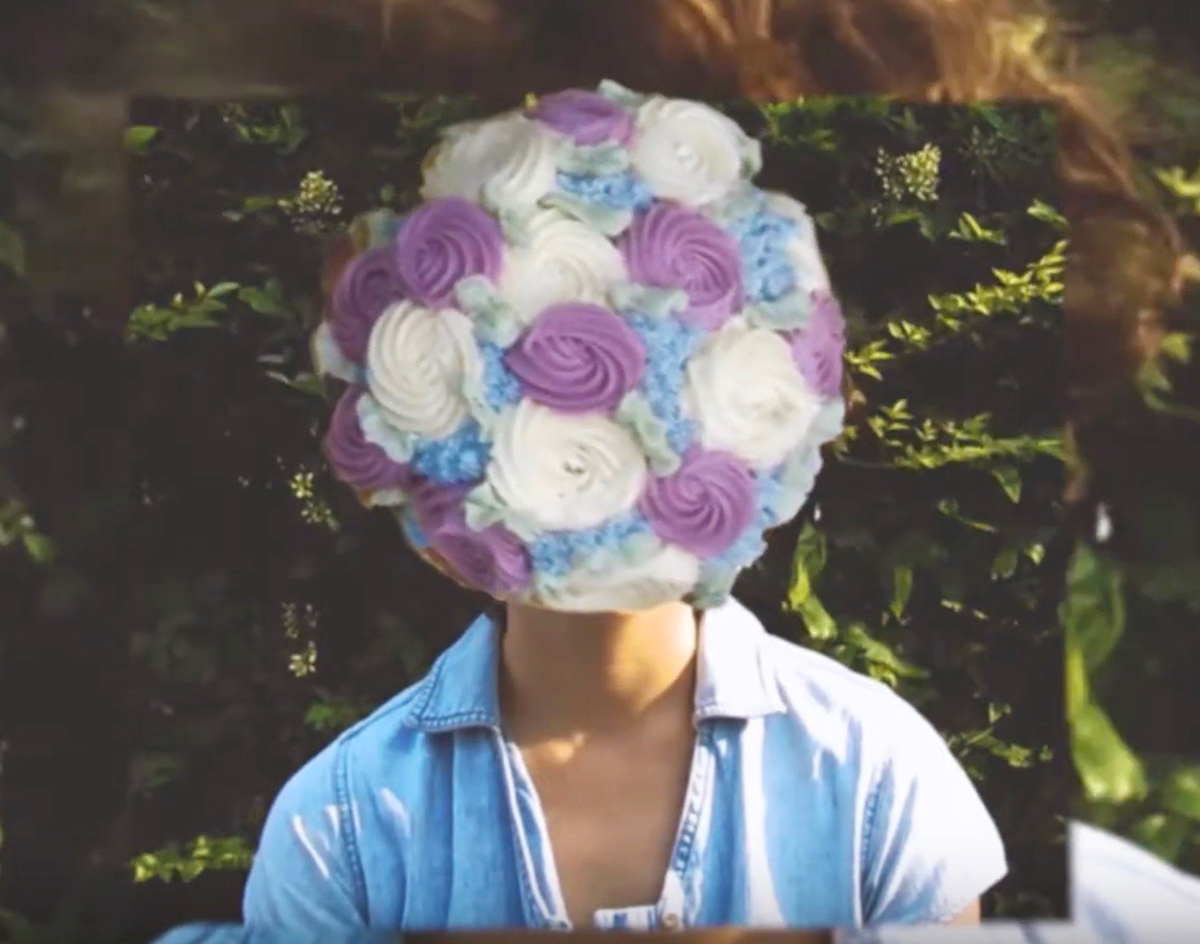 Adam & The Figurines Recently Released A New Album, And Along With It Comes A Sweet New Video For Its Airy Title Track.

Adam & The Figurines — “Higher”
RIYL: Cake. The food, not the band.
What Else You Should Know: Just last month, pysch-rock outfit Adam & The Figurines released its second album, Higher, and the video (shot by guitarist Adam Amparan) for its title track is a sweet one.

Vocalist Kate Fisher (who also directed the video) is joined by two friends in front of a table full of assorted cakes as they sink their teeth into everything in sight and weaponize the remains toward each other in a backyard brawl. Your kid’s birthday party could never.

As for the song itself, “Higher” creates quite a juxtaposition for the video. Between Fisher’s ethereal vocals and guitarists Adam Amparan’s and Carli Taylor’s surfy guitar licks, the song is apt for a take-it-easy Sunday playlist. Using it as the soundtrack to your food fight will apparently work just as fine though.

Such a juxtaposition is fitting for the album’s entirety, too. Higher, much like the band’s 2017 eponymous album, is a mix of sounds and influences with a little something for everyone — the album’s lead single, “Freak Beat” is an airy melody with western-esque riffs. You’ll also need music to fit the mood for the clean up after that food fight, right?