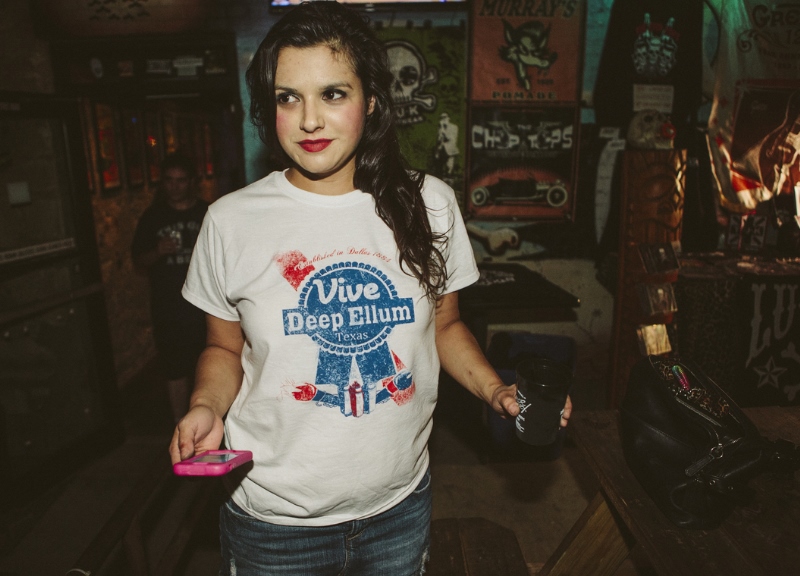 Only two years into the Elm Street Music & Tattoo Festival, the event, which takes over most of Deep Ellum for five straight days, has already grown into the type of event that folks anticipate for several weeks before — and talk about for a handful after.

The roughly 50, mostly punk bands that performed at Trees, Three Links, Dada and Wit's End during that stretch were certainly a pretty huge draw in their own right.

But just as big was the tattoo portion of the event, which kicked off at midnight on Thursday, when more than 40 of the world's top tattooers participated in one of Oliver Peck's world-famous, 24-hour Friday the 13th tattoo marathons. Tattooing continued at the Prophet Bar through the weekend, with folks noticeably eager to get work done by California-based artist Nikko Hurtado, who once starred on L.A. Ink, and Dutch artist Hanky Panky, who has tattooed members of several famous rock outfits, including Kurt Cobain, Anthony Kiedis and Lemmy Kilmister.

The tattoo portion of the event wound down with every one of the festival's tattooers participating in a dice game that saw Elm Street Tattoo co-owner Dean Williams walk away with a brand new Harley-Davidson motorcycle. Fittingly, Williams' winning roll was three sixes.

Judging from Karlo X. Ramos' below photos of the crowds from the weekend, though, it's clear that Williams was far from the only person who had an amazing time. 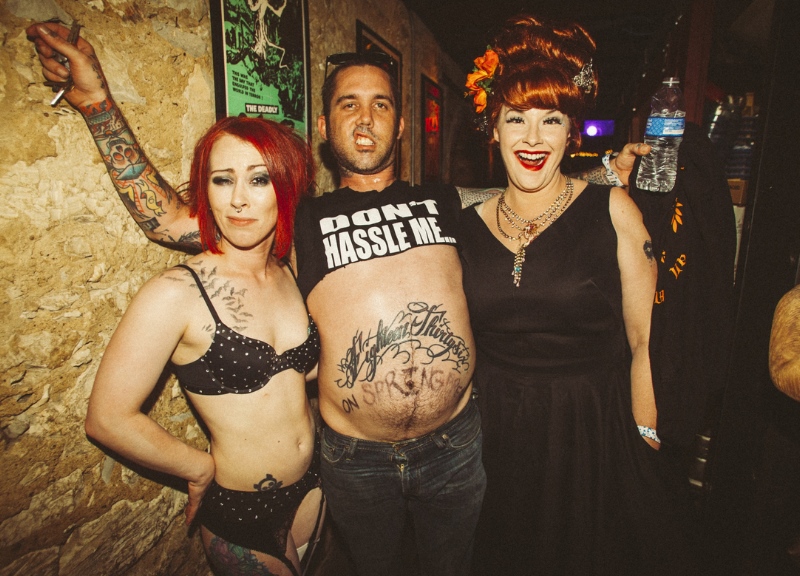 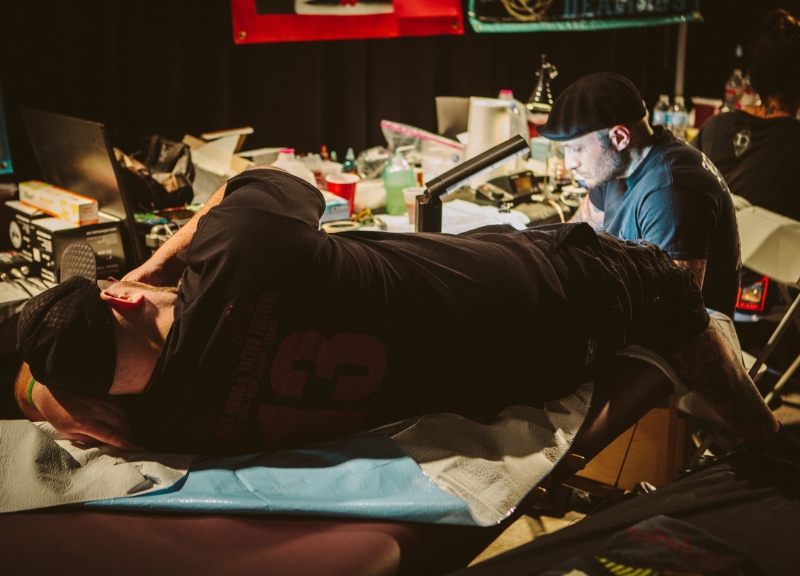 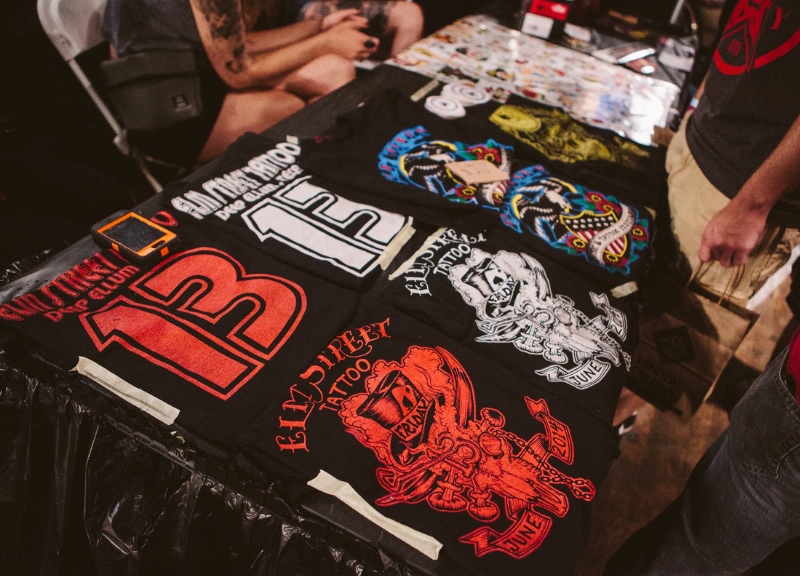 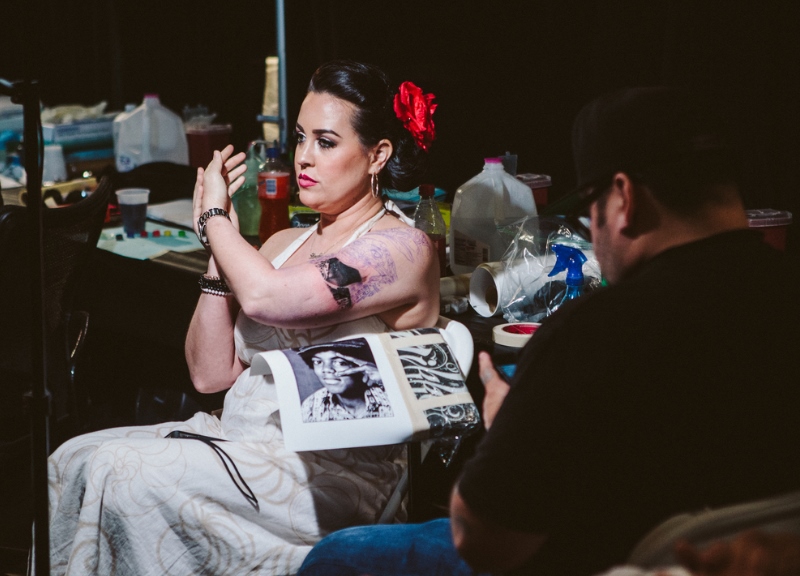 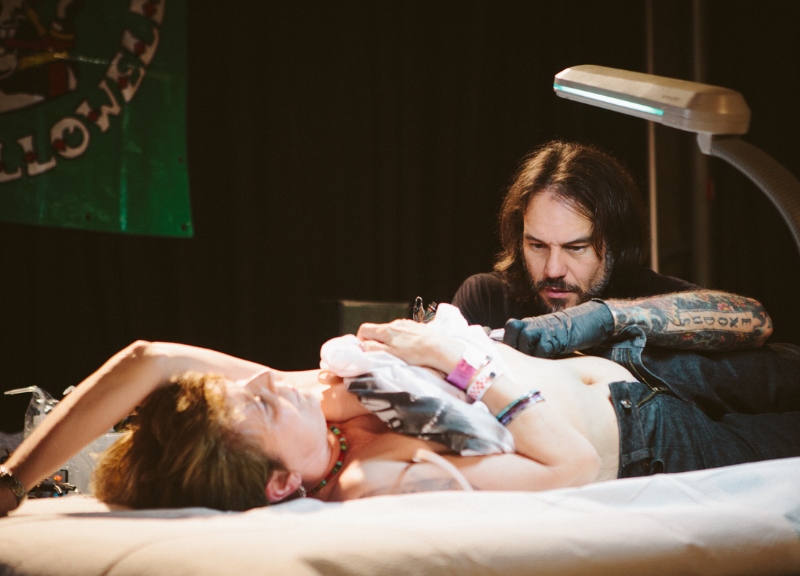 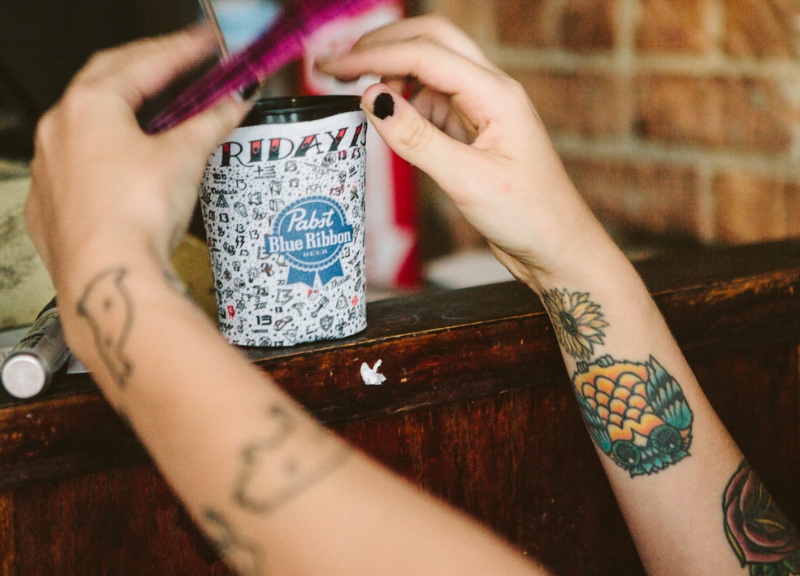 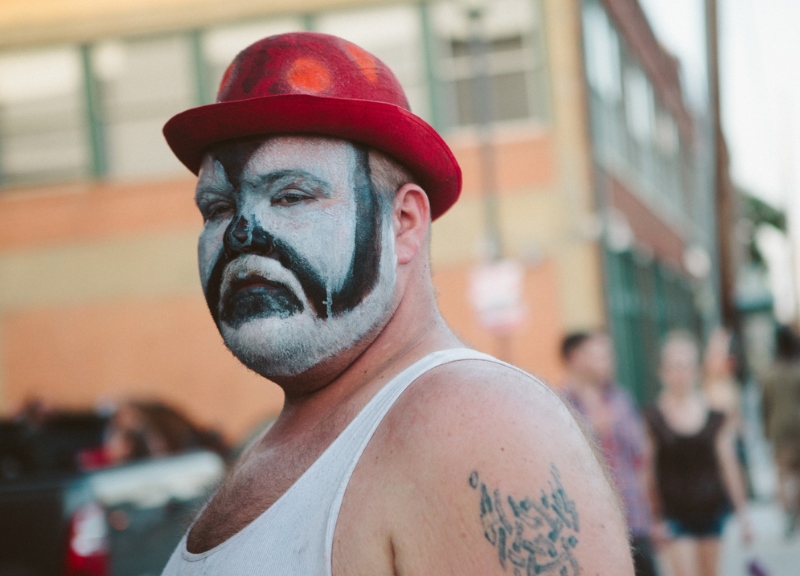 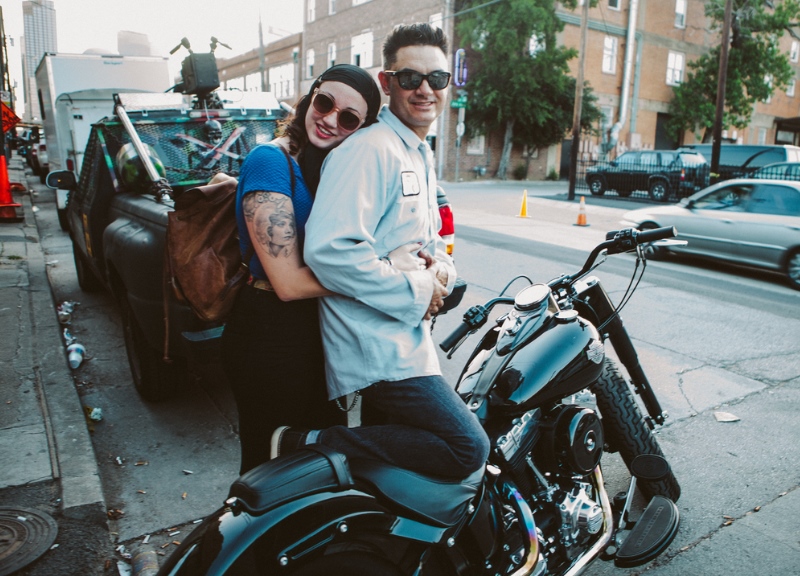 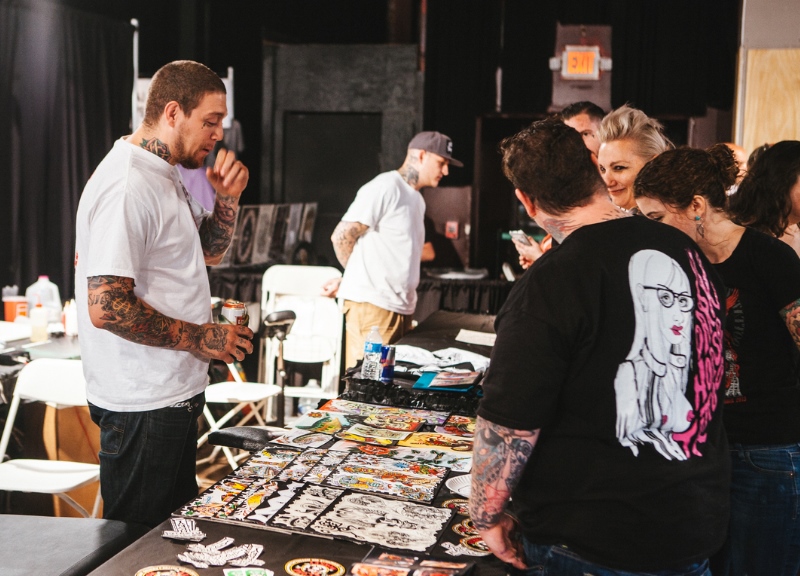 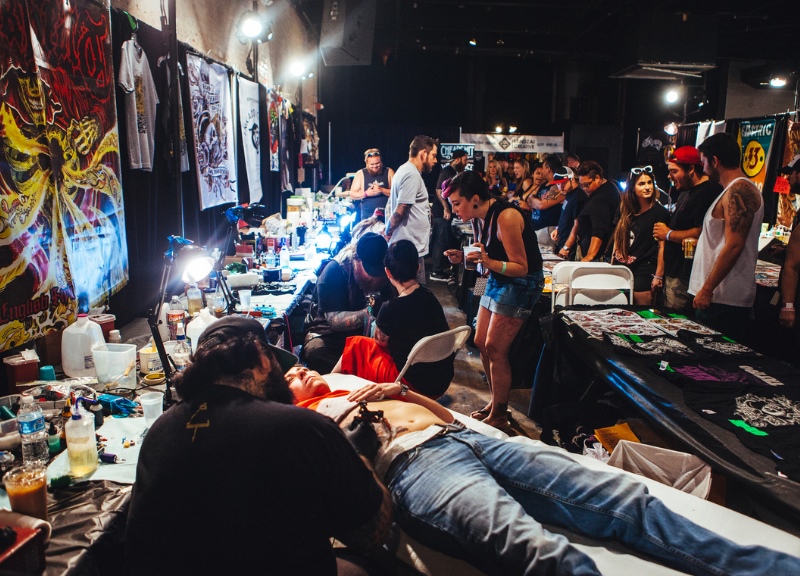 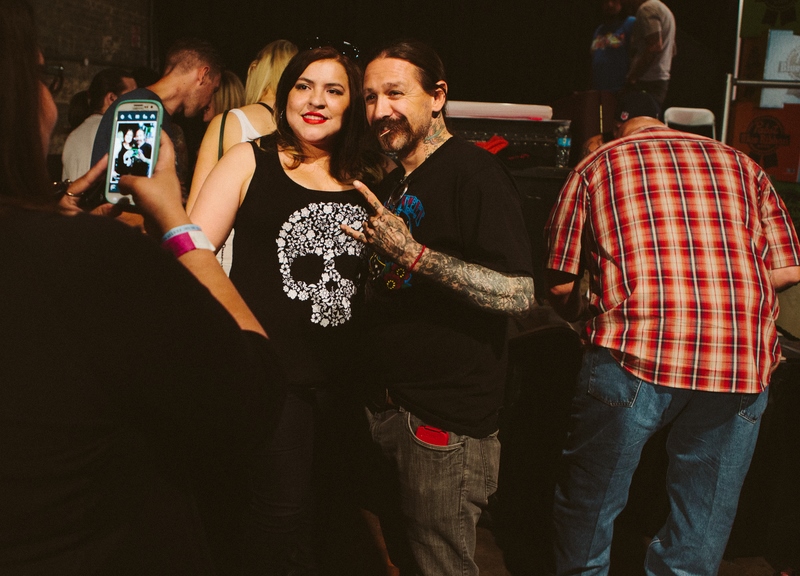 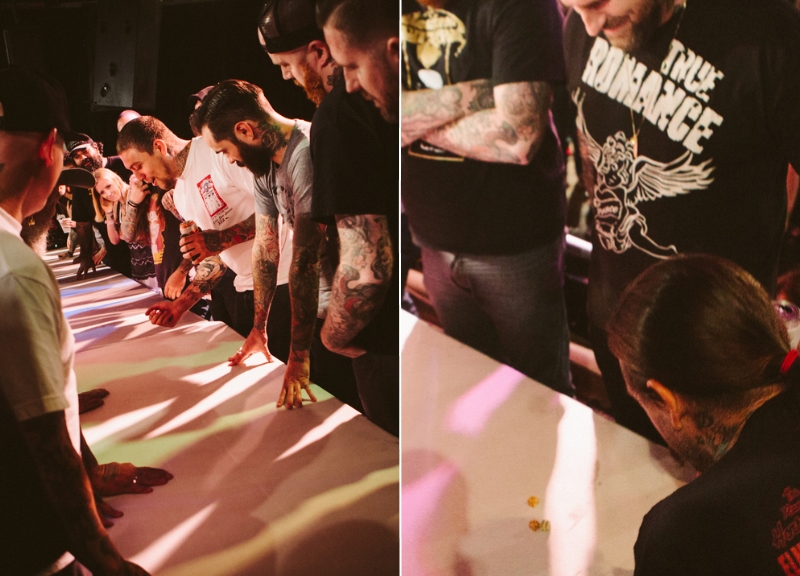 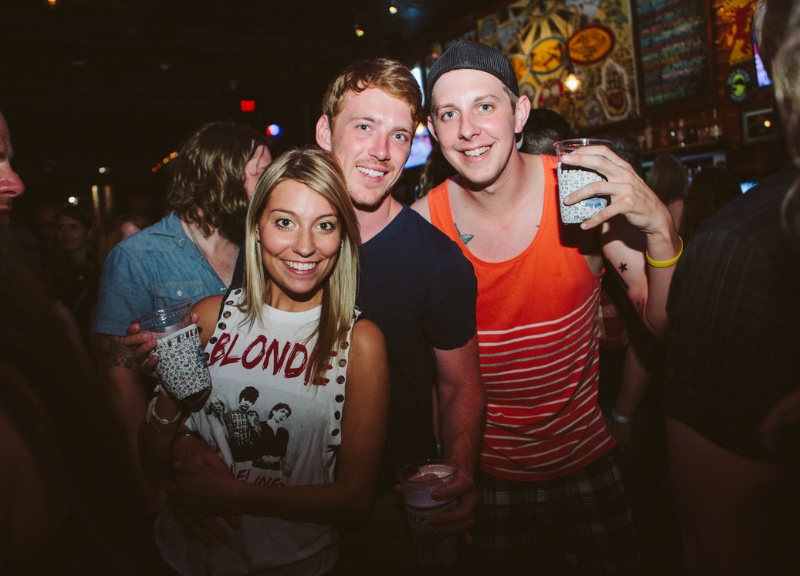 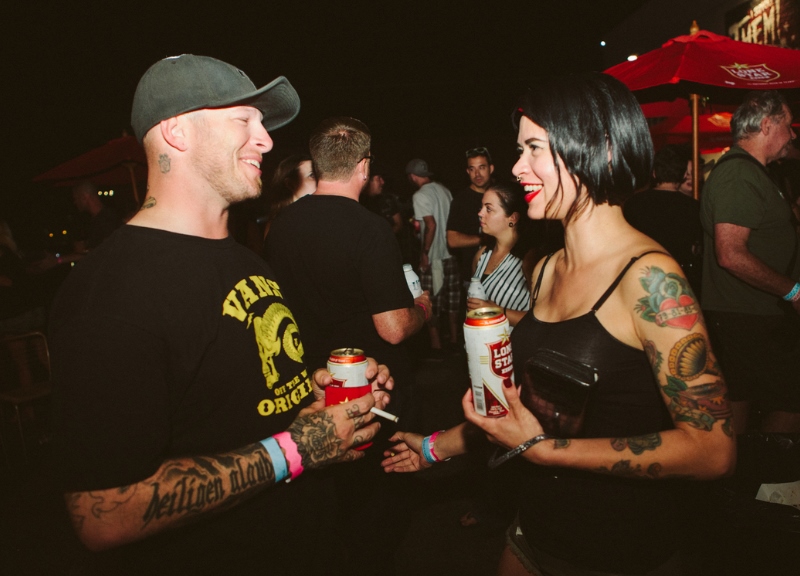 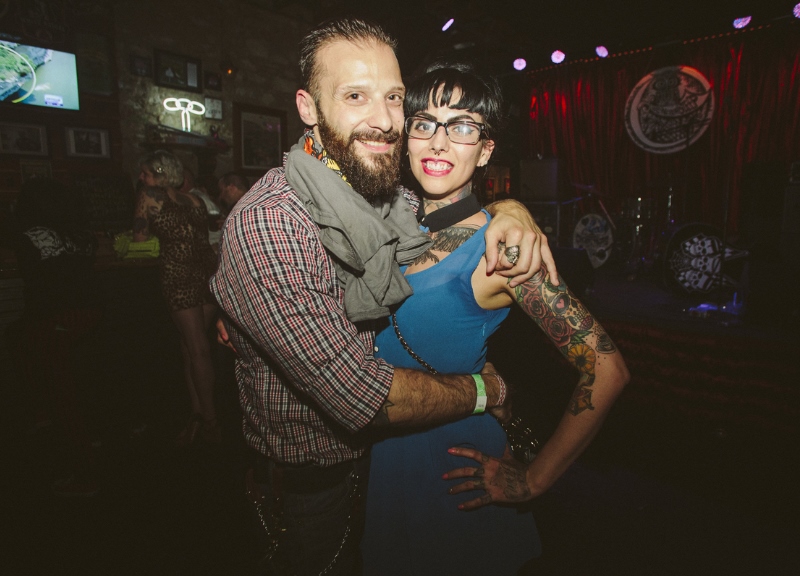 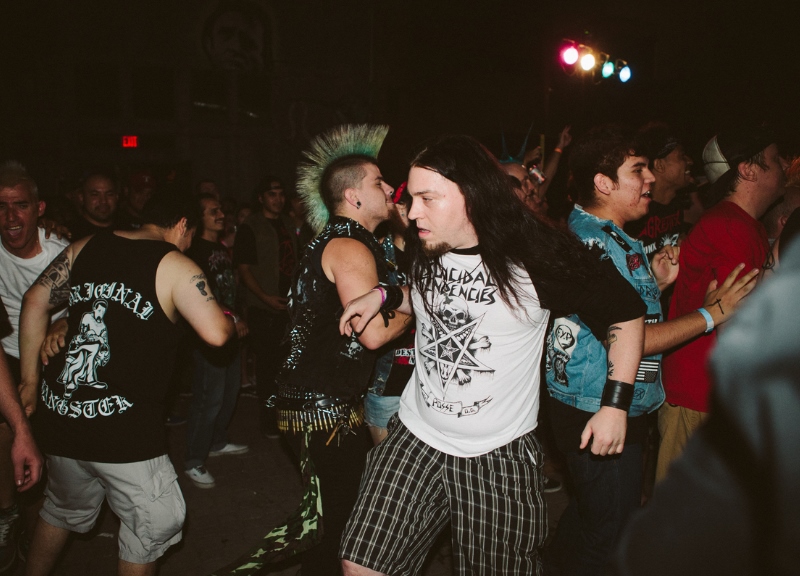 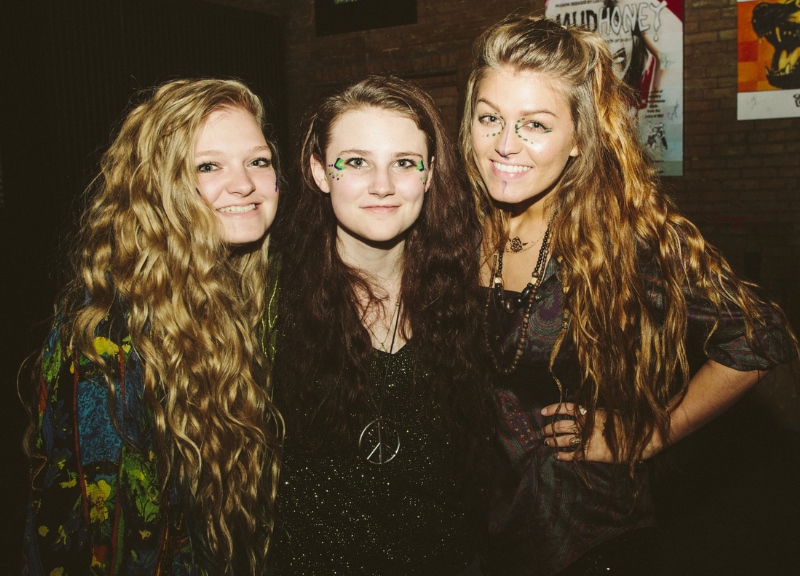 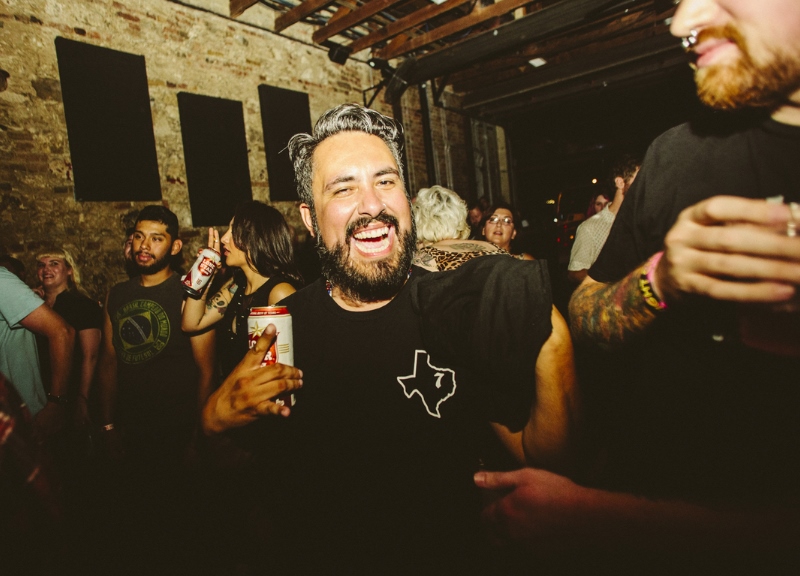