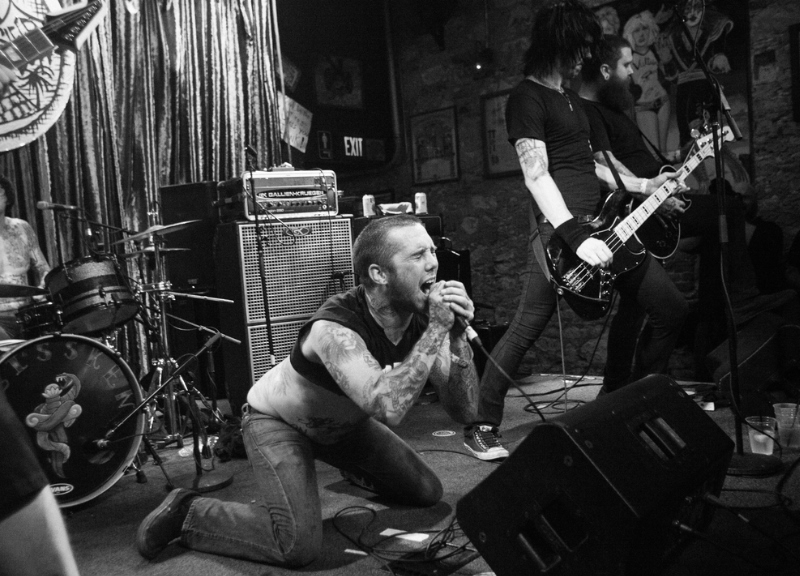 It’s pretty safe to say that, when Black Flag kicks off your festival with as rowdy and affirming set as it did this past Wednesday night, you’re going to have a hugely intense and memorable weekend.

Over the course of the next four days, the 50 bands that performed at Dada, Wit’s End, Trees and Three Links as part of the second annual Elm Street Music & Tattoo Festival did their damndest to live up to that insanely high-set bar. And a few of them did, among them the Japanese duo Mugen Hoso, which unleashed the fury on Dada’s back patio Saturday night, as well as the Riverboat Gamblers and the Vandals, who together followed that performance up with one of the most top-notch bills Dada has seen ever throughout its storied history.

Down the street, Reverend Horton Heat’s own inspired performance — and freshly purchased rockabilly suit — made the packed house at Trees feel like it was 1998 again. Meanwhile, the high-flying feats of Athena Fatale’s Texas Tattoo Tease on Thursday night at Three Links and Ishi’s set that same night at Dada each impressed audiences.

Only two years in, it’s perhaps still a bit too early to say this event is really hitting its stride — or maybe just a bit too cliche. Best we can tell, though, the music was a much bigger player this year — perhaps even bigger than the tattooing going on a Prophet Bar, which, by rights, is the impetus for this whole thing.

It’ll be interesting to see where the organizers take it from here, to say the very least. But we will say this for now: If this set of photos from Karlo X. Ramos goes to show anything, it’s that finding a more-thrilling bunch of acts will probably prove to be a tall order. 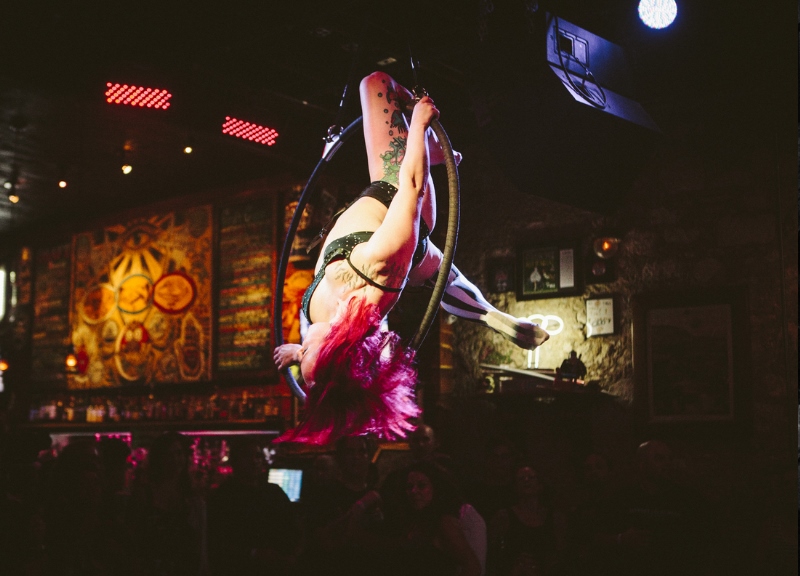 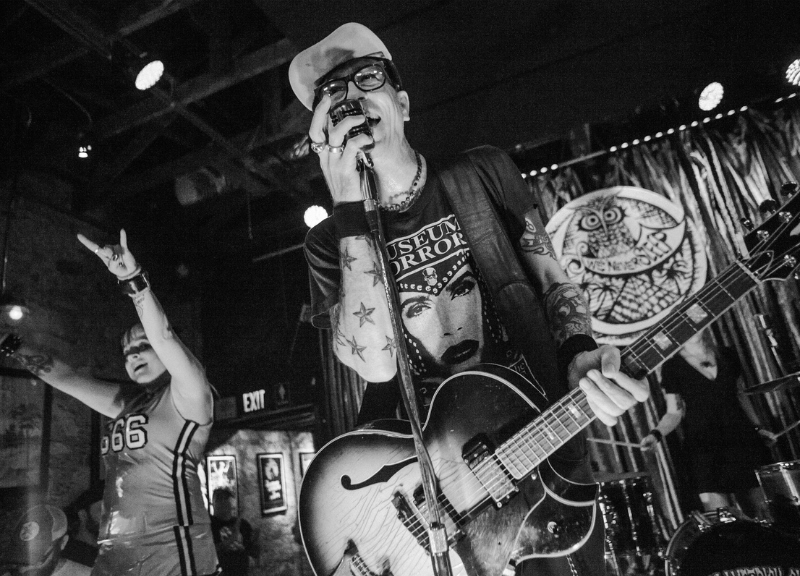 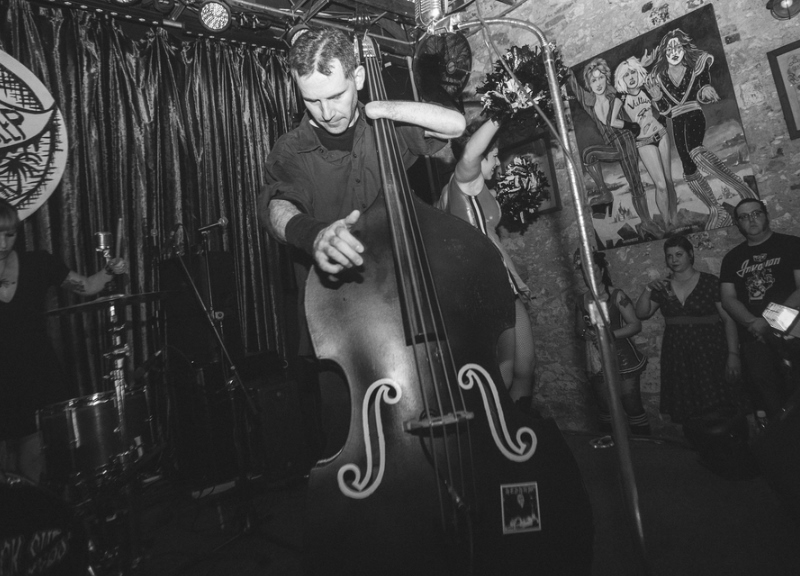 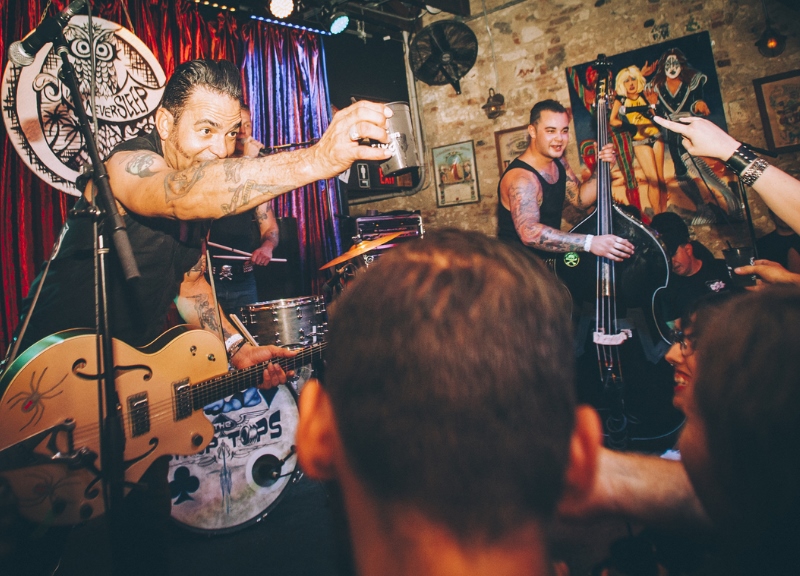 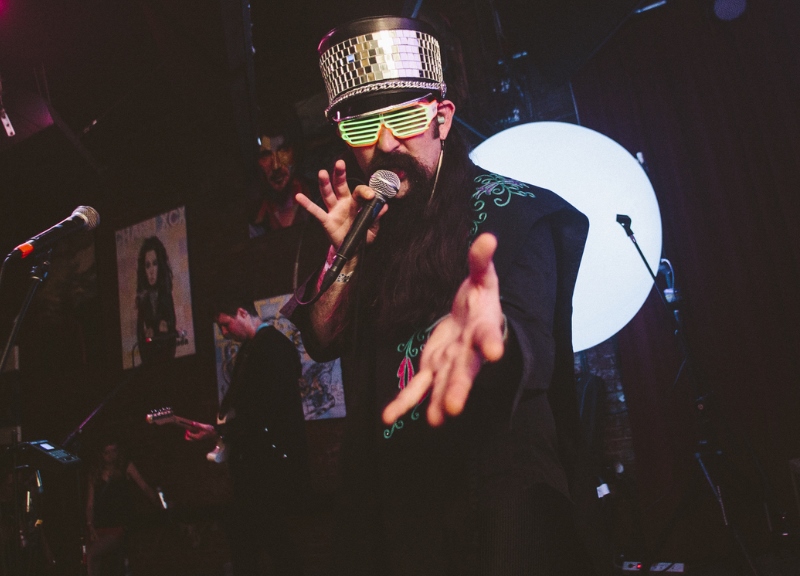 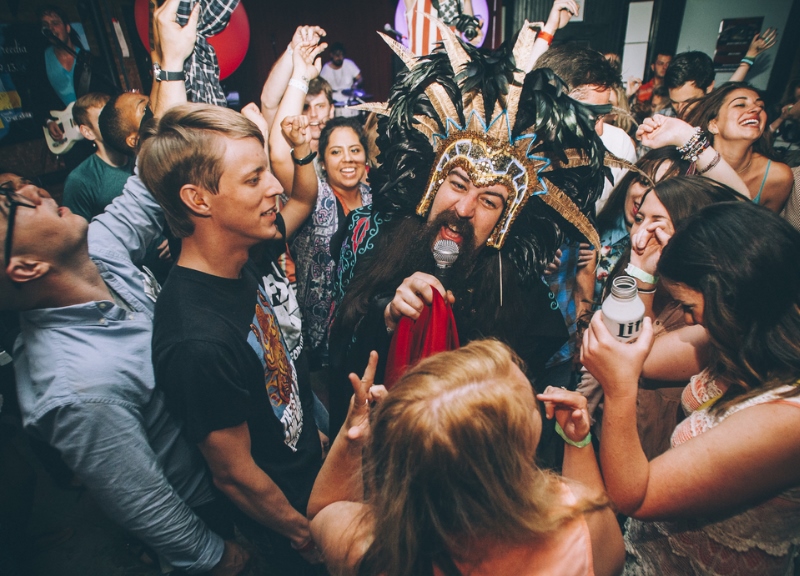 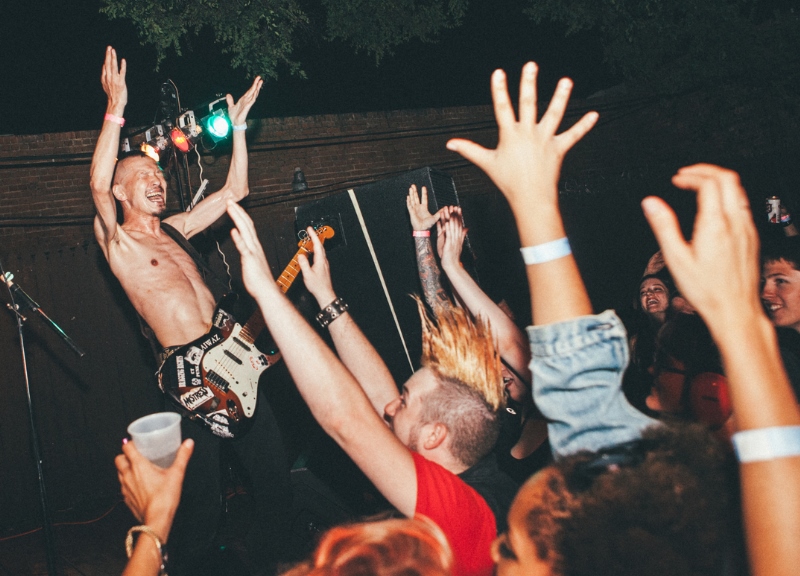 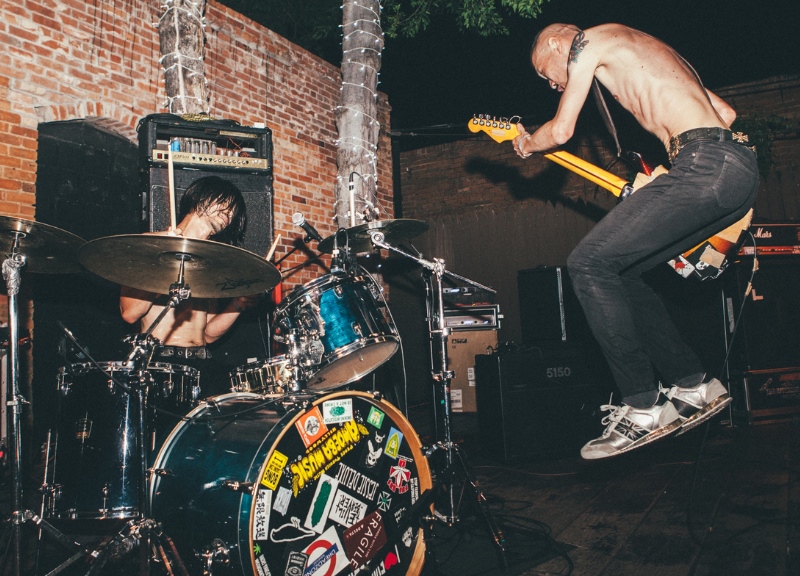 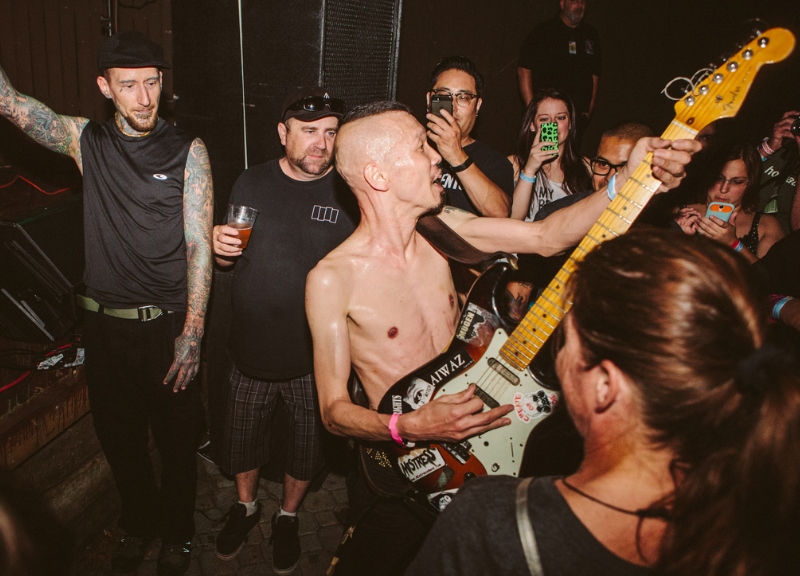 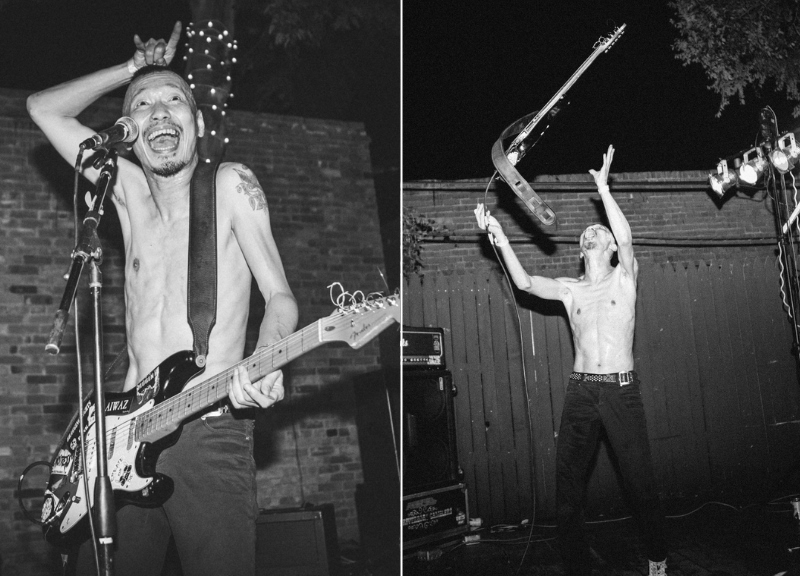 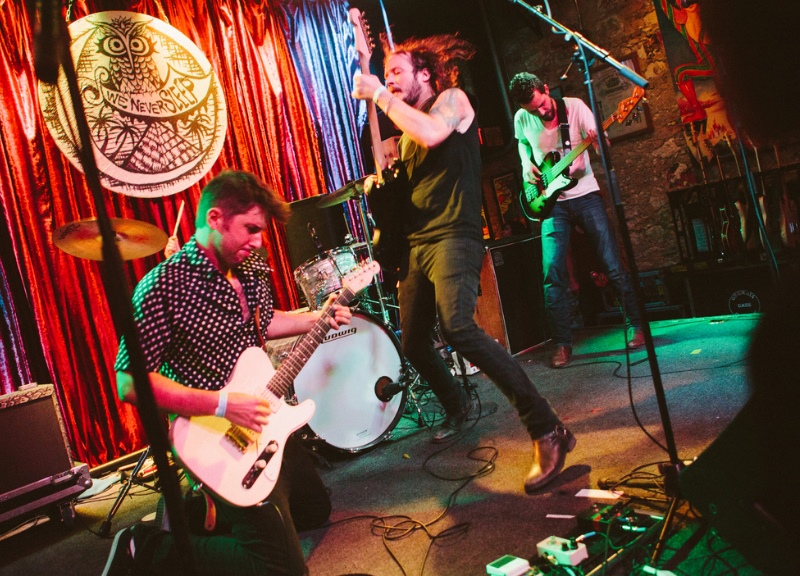 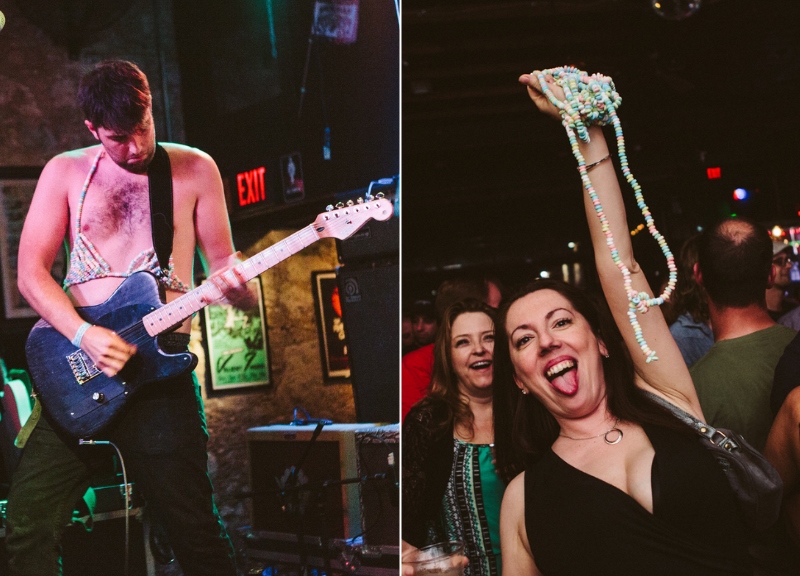 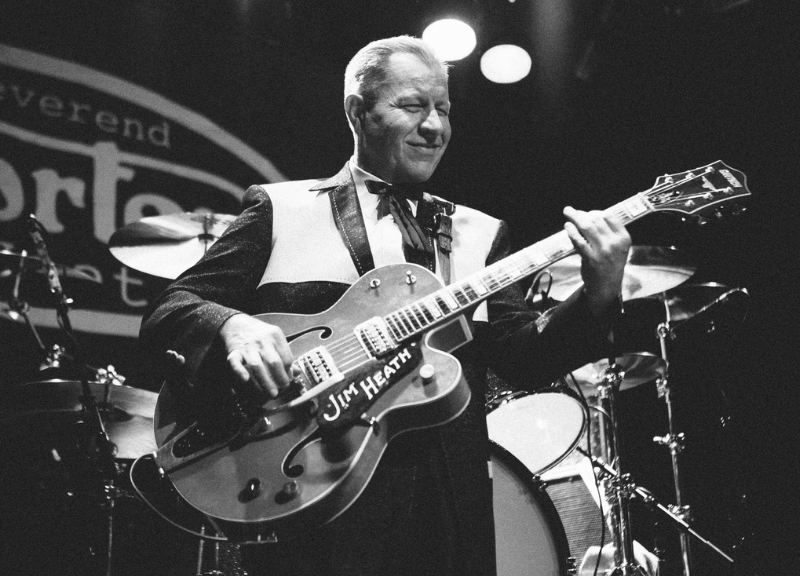 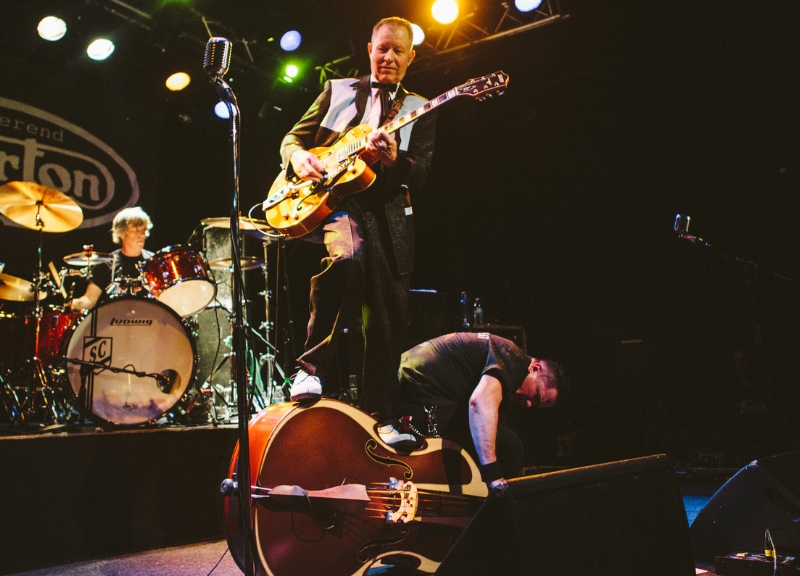 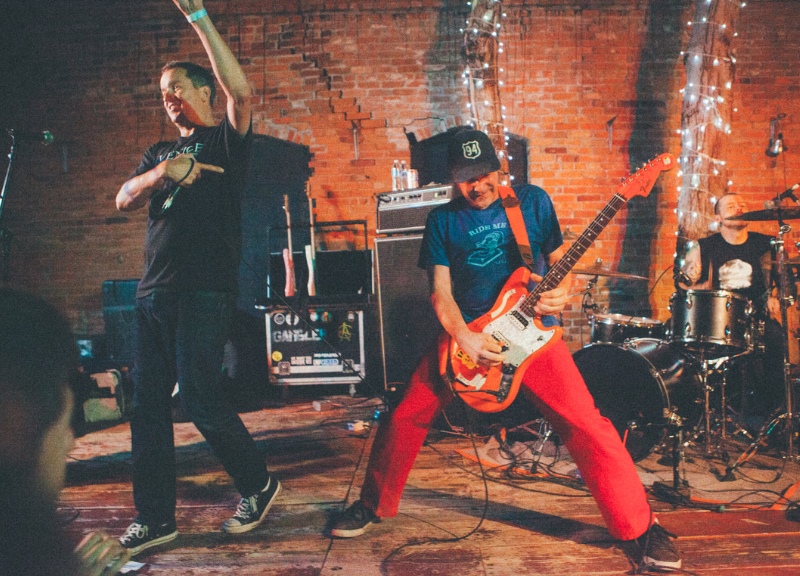 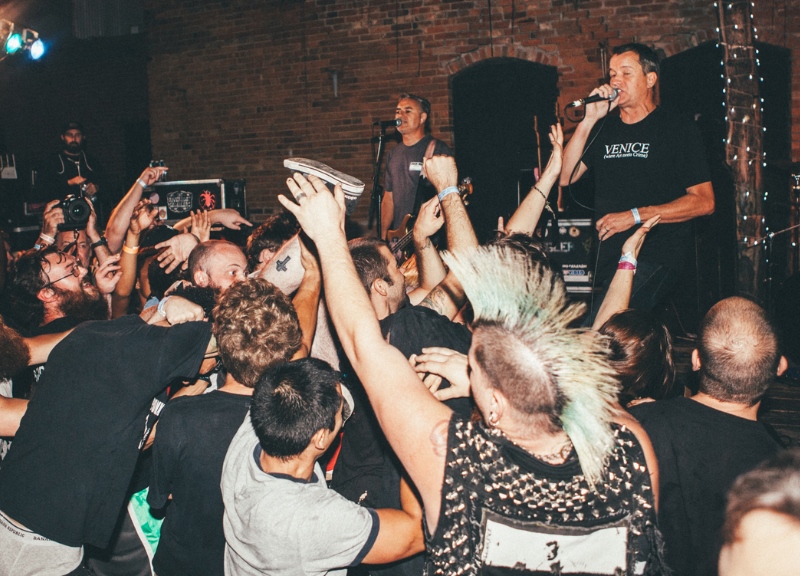 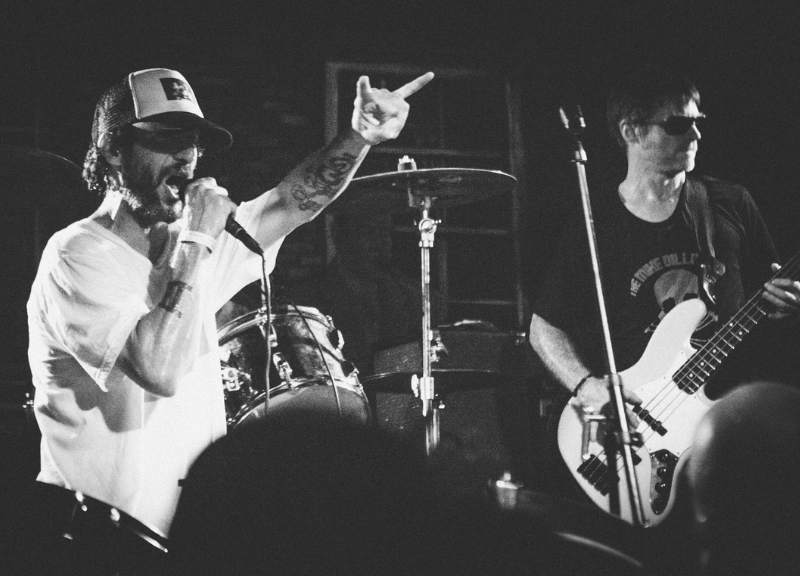 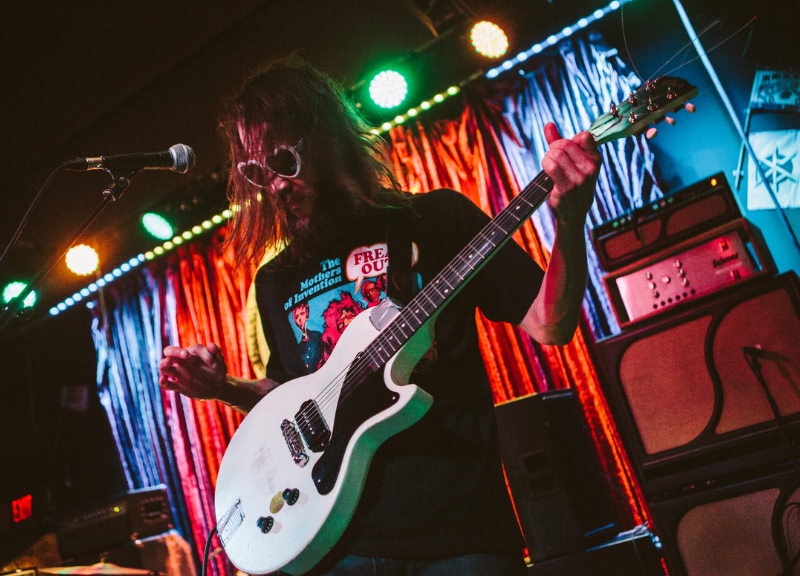