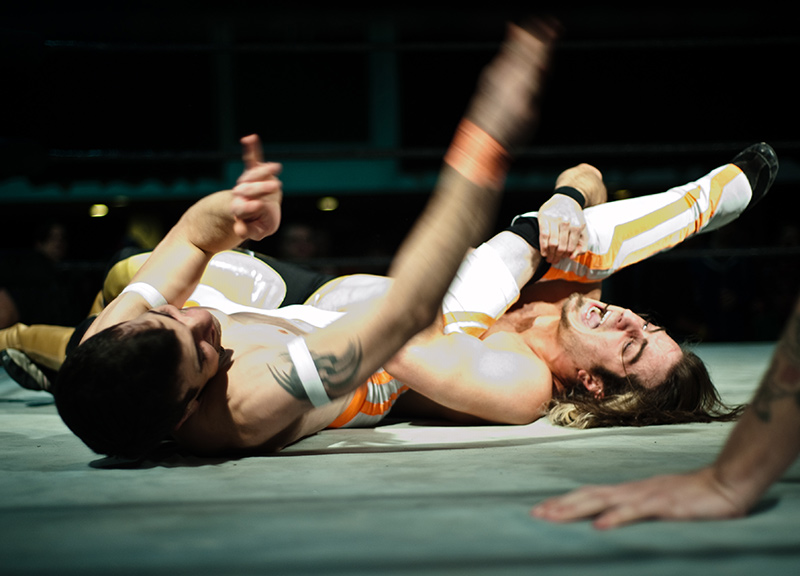 Let me tell you something, brother: A couple of well-seasoned, North Texas-based professional wrestlers performed in the two top-billed matches this past Sunday night in Austin at Inspire Pro Wrestling's marquee event, Ecstasy of Gold II.

The wrestlers, Jessica James and Matthew Palmer, both currently live in the Dallas area, and Sunday's event sure saw them showcase their skills for the Austin crowds.

James fought first, squaring off against a rising star in the independent wrestling scene, Kimber Lee, who'd traveled all the way from Seattle for the match.

“She's a force to be reckoned with, for sure,” James said of her opponent Lee before the match. But James is a seasoned veteran in the wrestling scene herself: She's been applying her craft in the squared circle for a decade now and has extensive experience not just in Texas but in Japan, where she's toured and fought on several occasions. A product of Booker T’s Reality of Wrestling school in Houston, where she was the WWE Hall of Famer's first-ever female student, James even has her own original move — “The JJ Kick,” which, yes, she used in her bout against Lee, en route to a pinfall victory — and, like her five-time World Champion trainer, she knows how to connect with the live crowd.

The same can be said for Palmer, who on this night competed for the Inspire Pro Championship title in the Main Event against “Dirty” Andy Dalton (not to be confused with TCU alumni and current Bengals quarterback). Perhaps best described as the final chapter to an intense rivalry, this match found Palmer, known as “The Centerfold,” entering the ring while sporting a tee that read “Die Dalton Die,” which the crowd happily usurped for its chants throughout the bout.

It was a high-flying match, too, and it jumped right to its thrilling start as soon as the bell was rung. Palmer wasted little time throwing in his opponent to the outside of the ring and using his aerial skills to dive out from the ring and onto his competition. Unfortunately, Palmer's title hopes were dashed: Dalton ultimately lived up to his “dirty” moniker and got himself disqualified by attacking the referee; in turn, since a title can only be through pinfall or submission, he retained his belt in a classic heel move.

Palmer still came out looking good, though. A professional wrestler for seven years, Palmer got his start at the Professional Championship Wrestling training school in Arlington where he learned to model his style off of charismatic high-flyers such as Shawn Michaels and Chris Jericho. PCW is shut down now, but Palmer's certain of one thing: The North Texas wrestling scene, he says, is on an upswing thanks to companies like Metroplex Wresling in Bedford and VIP Wrestling in Irving.

“Both shows bring a lot of variety and fun action that has been sorely missed in North Texas,” Palmer said.

And that's something that's not to be discounted. There were nine matches in total at this Austin event — including a trios (three on three) match, a triple-threat elimination match (three wrestlers in the ring at the same time), a gauntlet match and various other title bouts — but Palmer and James, in the final fights of the night, still found ways to shine among their peers.

Consider it a sign that the North Texas wrestling world is growing up.

“It's easy to fall in love with wrestling as a kid and much harder as a logical adult,” James said when asked of her interest in the sport and noting that she didn't pay the wrestling world much mind until she'd grown. “It's a live-action comic book battle. There's larger-than-life personalities and spandex. It's all emotionally and psychologically interactive with the audience.”

All photos by Jon Chamberlain. 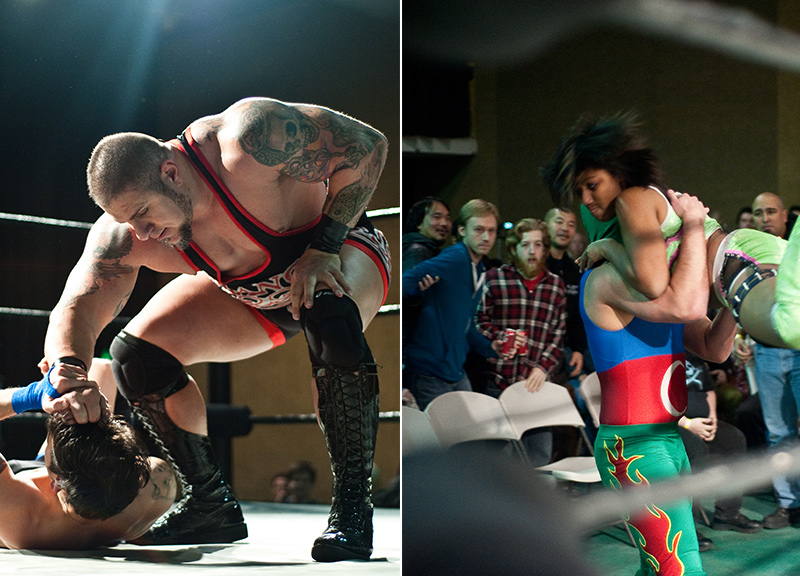 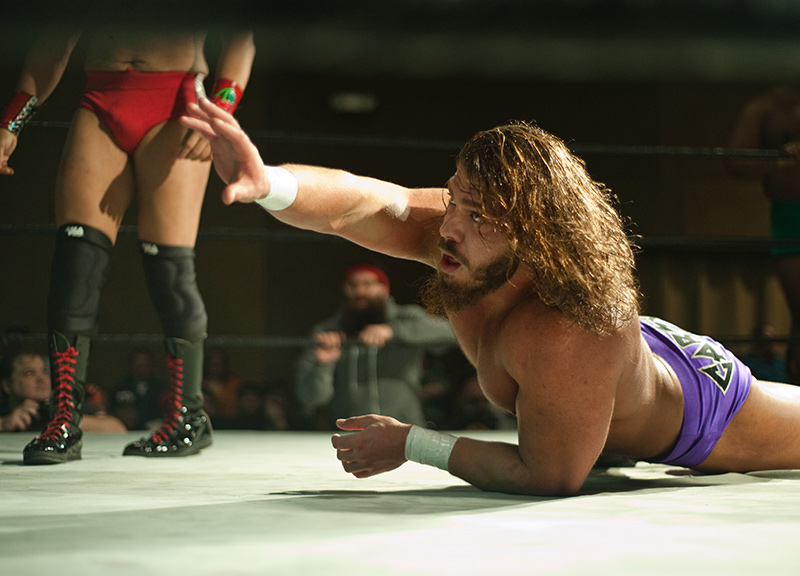 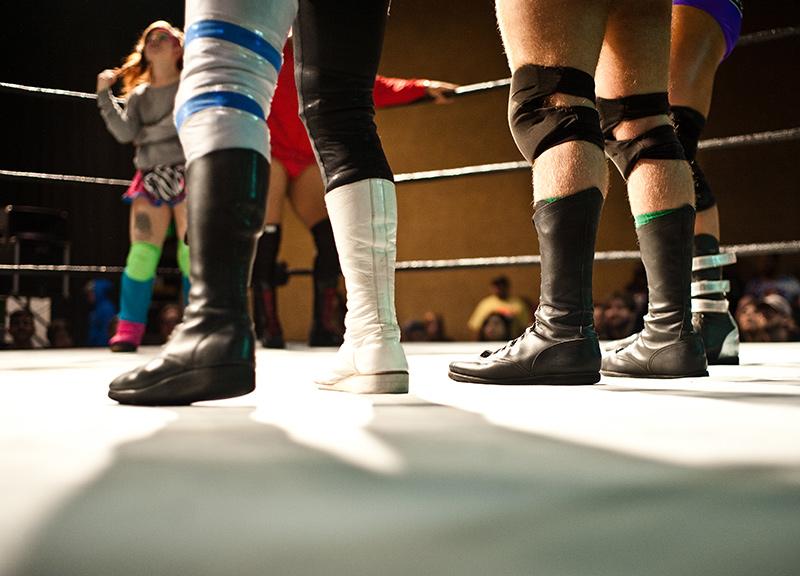