In the weeks since Prince Rogers Nelson left this earthly plane, there’s been no shortage of tributes and remembrances among Dallas musicians.

And last night, on what would have been Prince’s 58th born day, DJs Sober and Tony Schwa did an old-fashioned Big Bang/Cool Out team-up to celebrate the Purple One’s life cut too short. There, Sudie, Sam Lao, Picnictyme, Dezi 5, Rat Rios and Ronnie Heart also paid their respects with inspired sets, while Prince LPs were exchanged, while look-alike contests commenced and while, even on a Tuesday, people partied like it was 1999.

Photographer Karlo X. Ramos was there too, snapping shots of everyone went crazy. 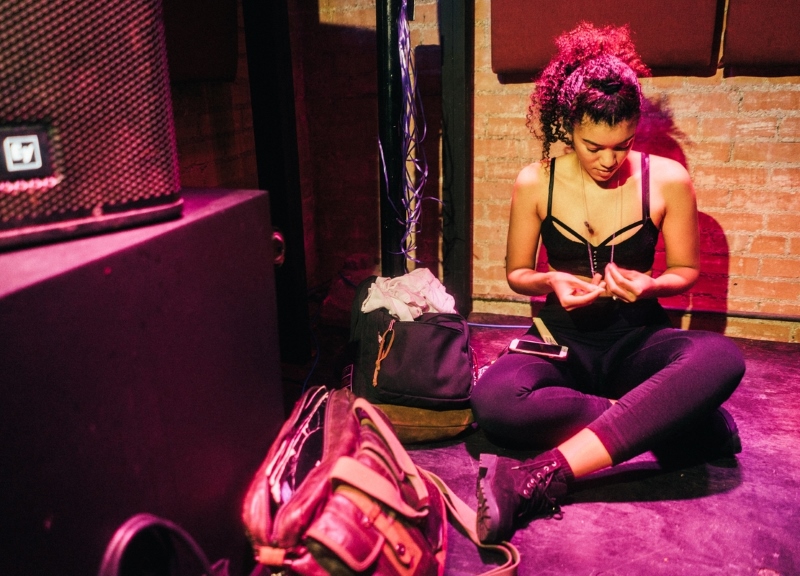 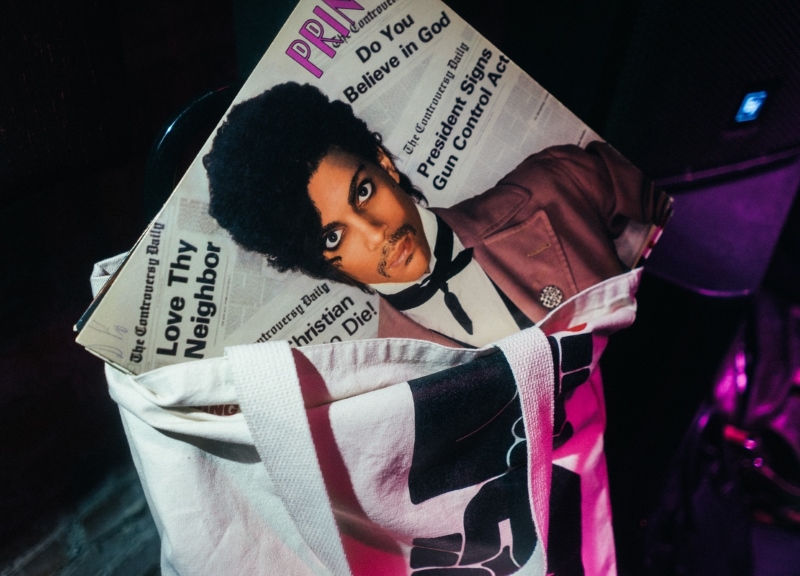 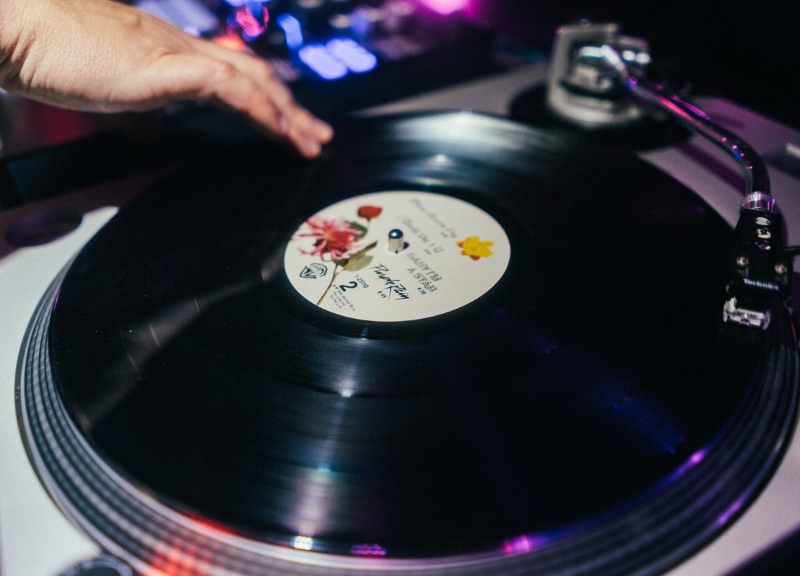 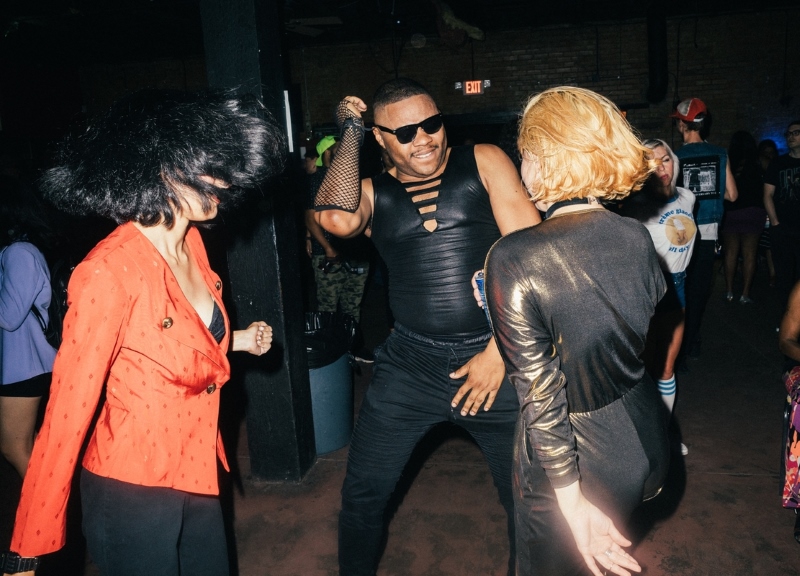 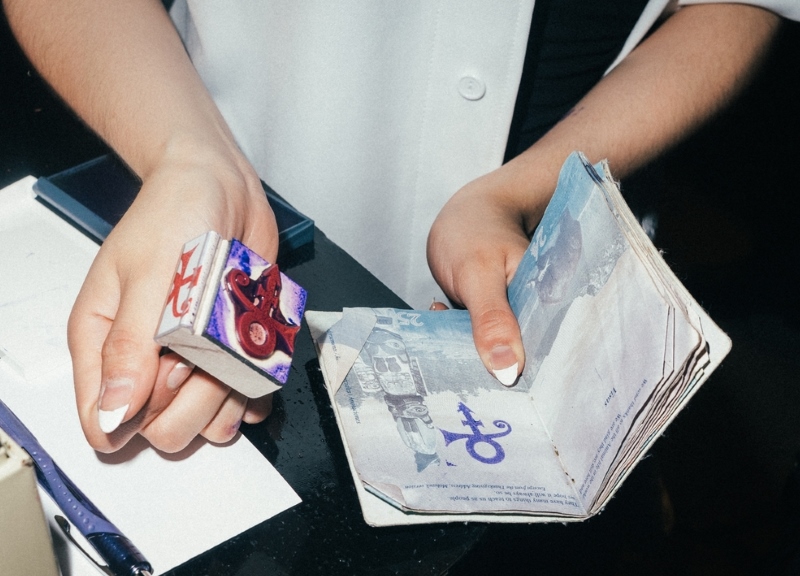 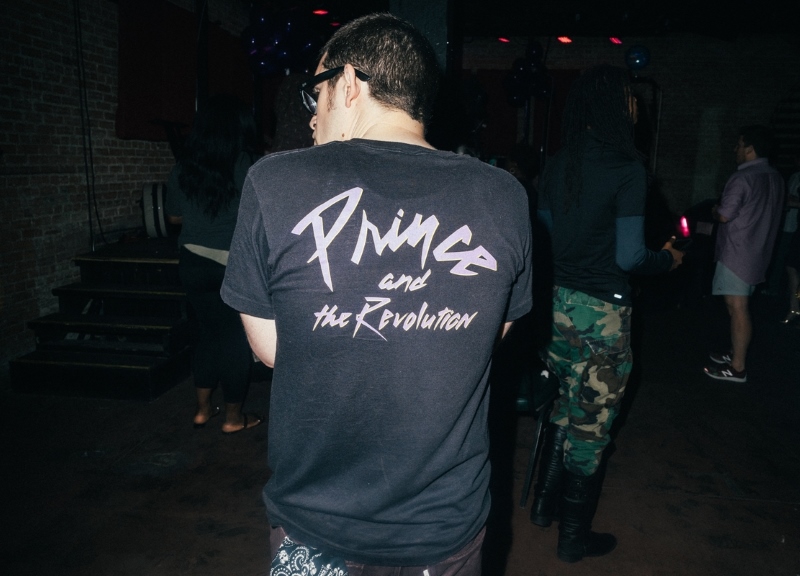 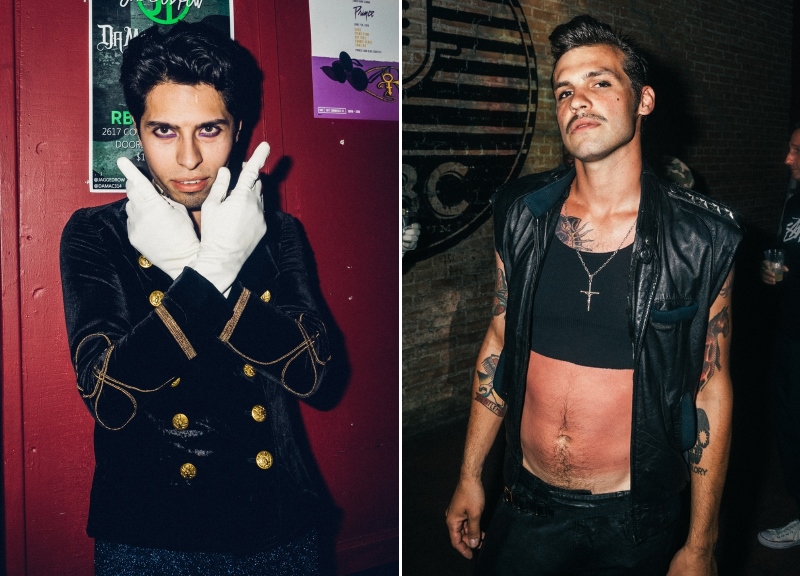 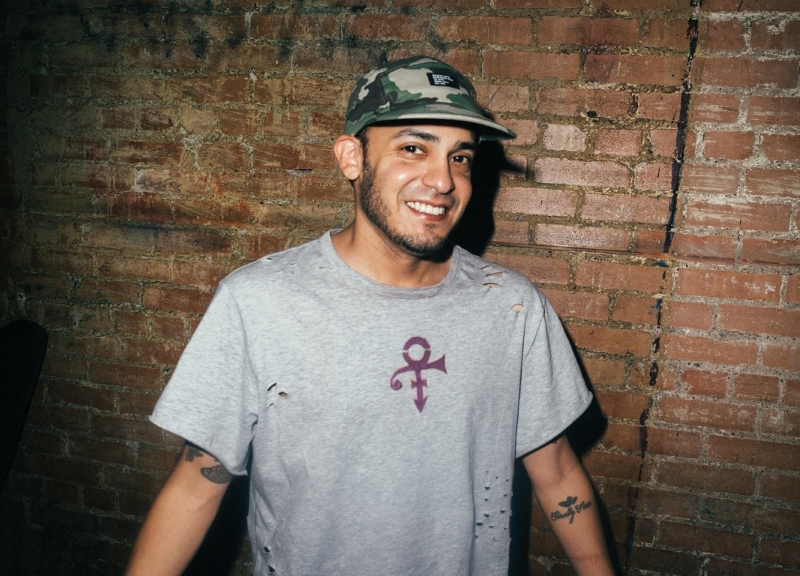 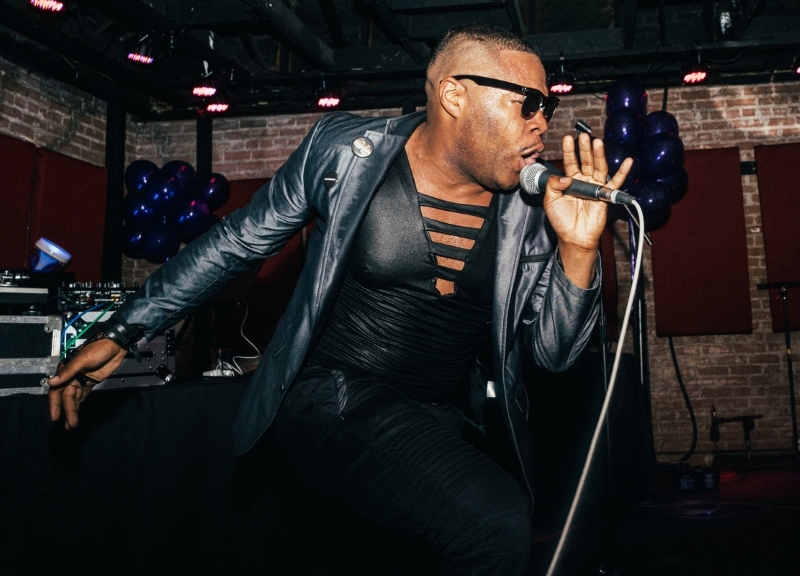 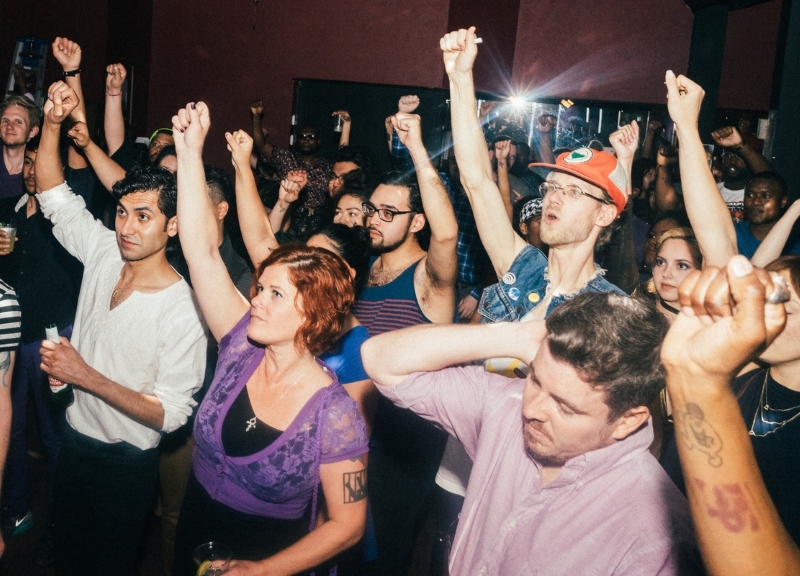 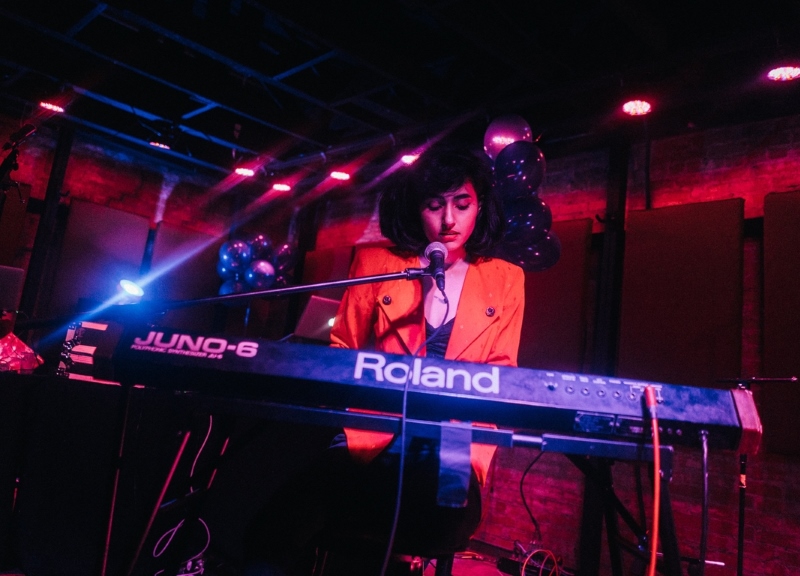 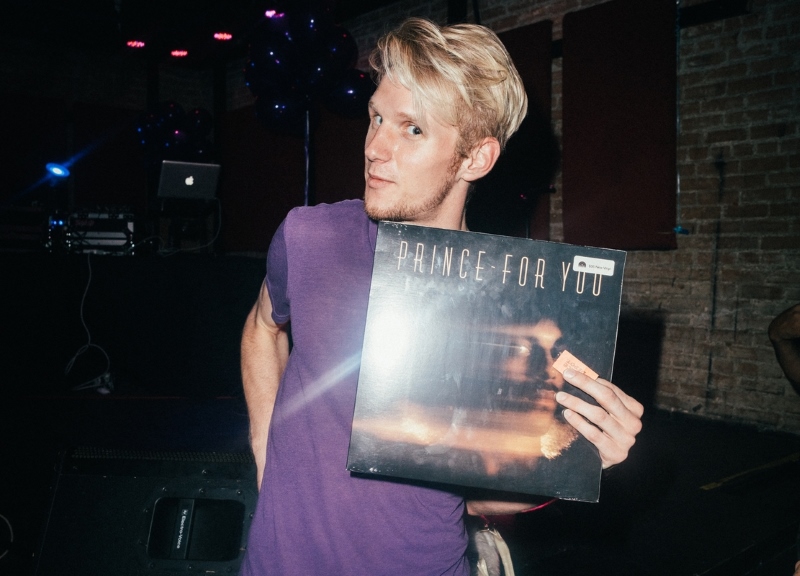 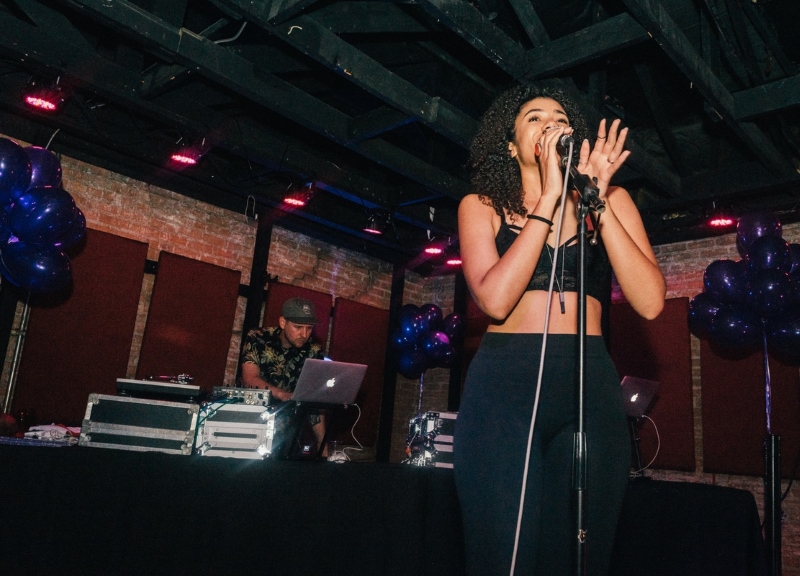 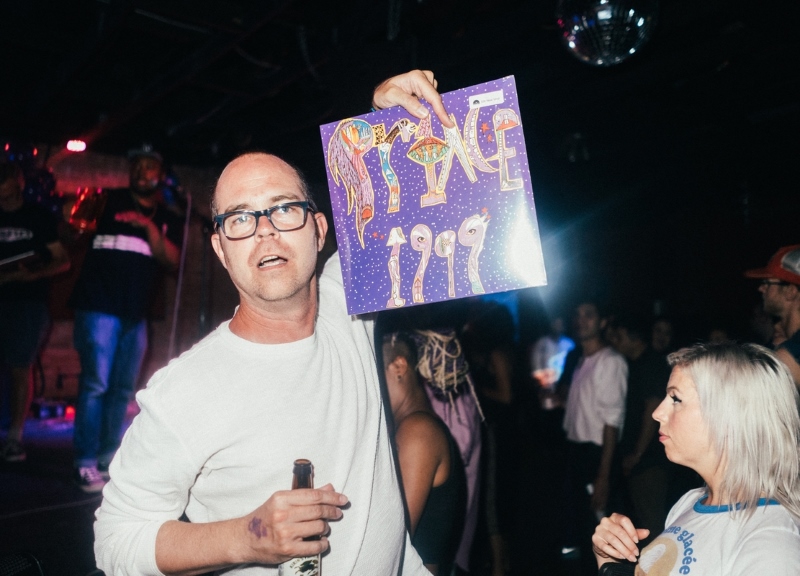 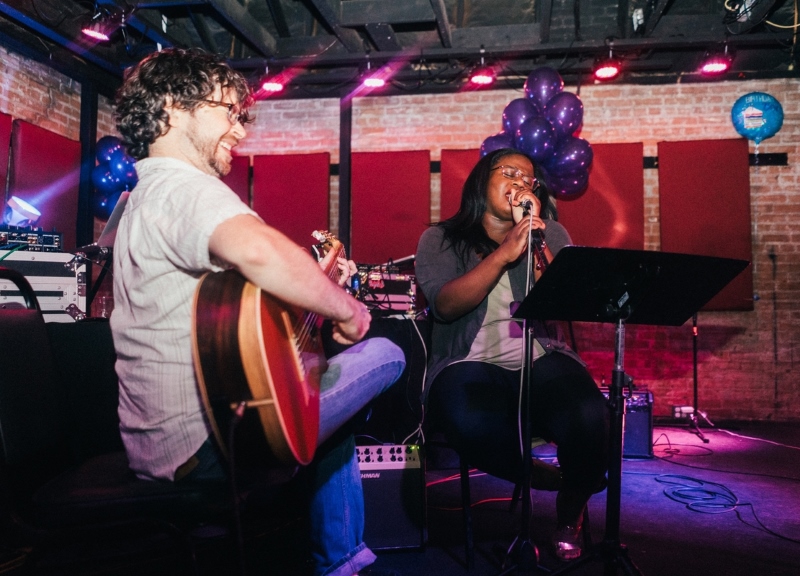 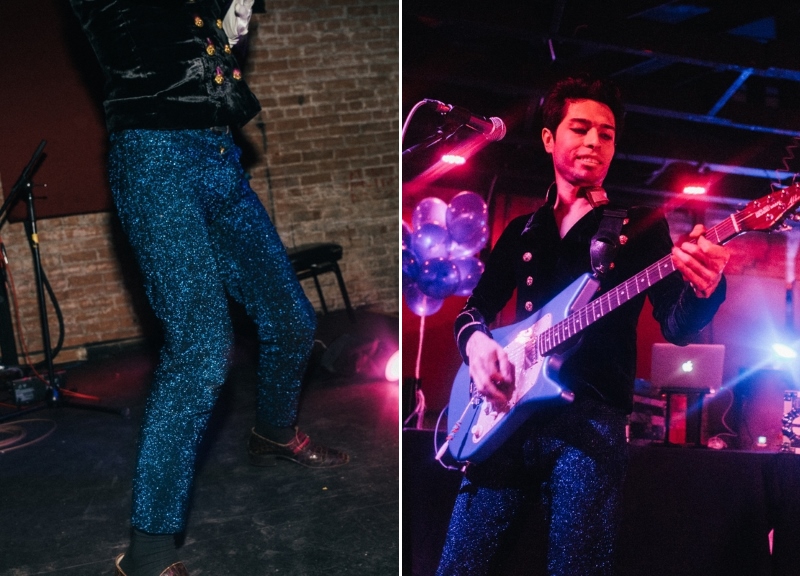 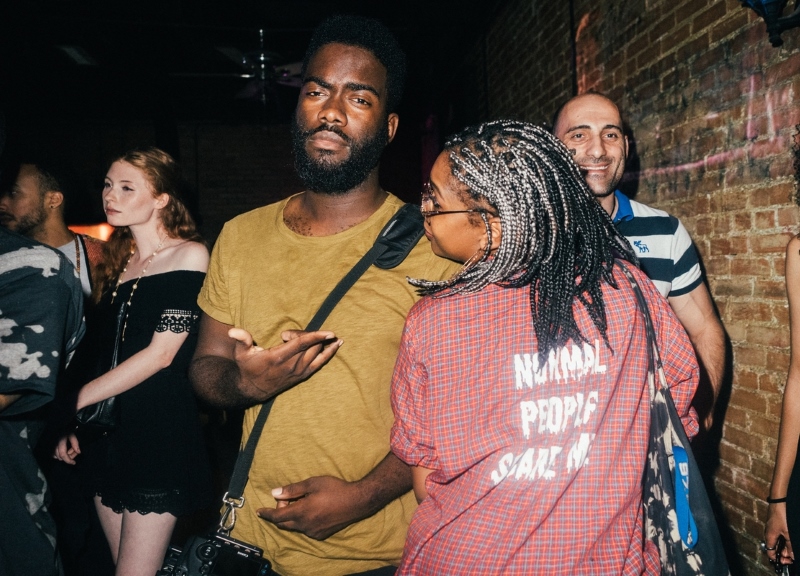 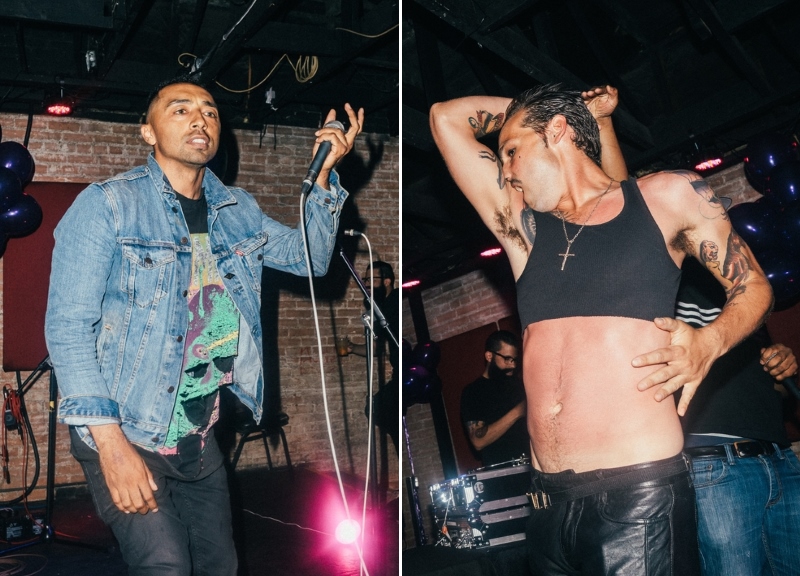 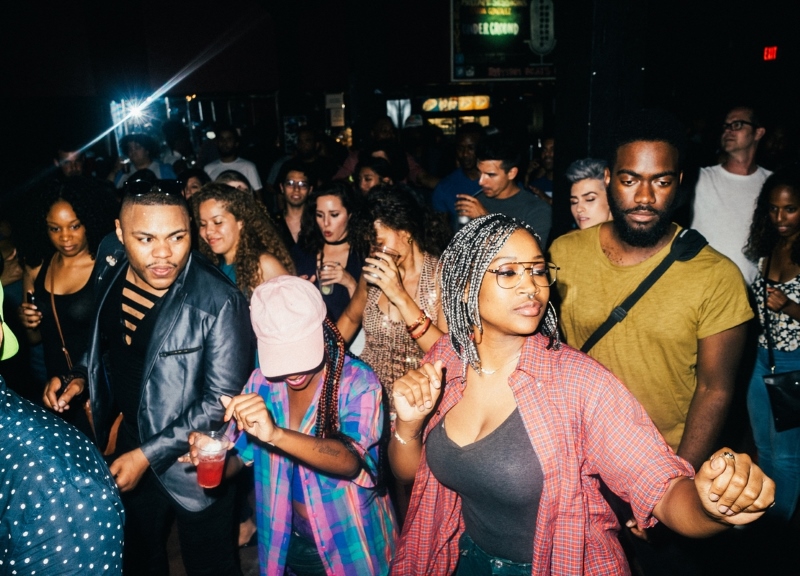 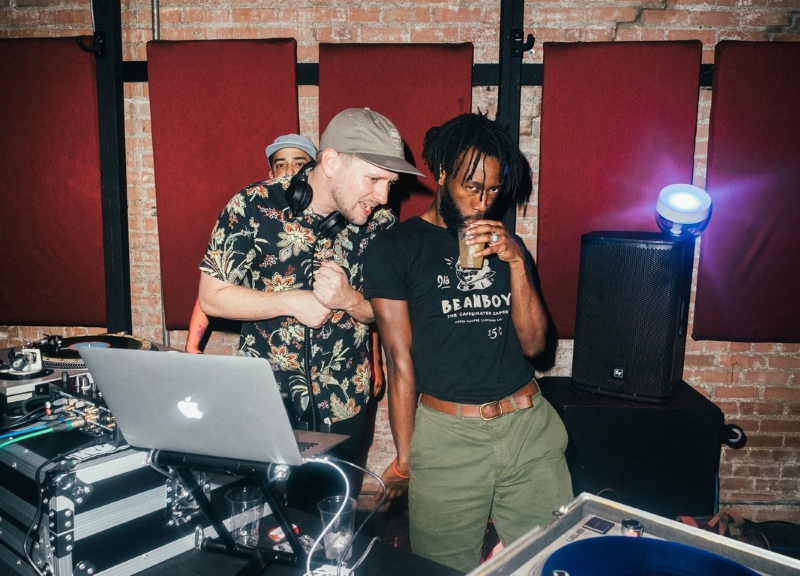 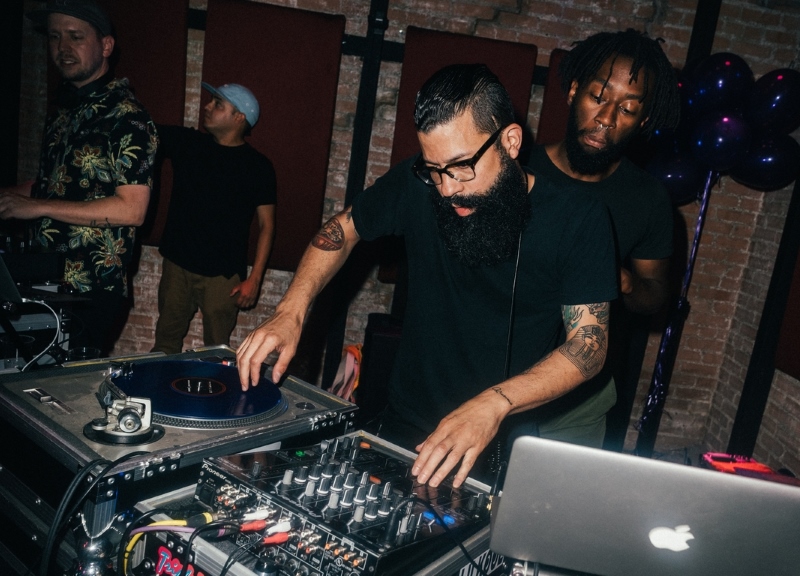 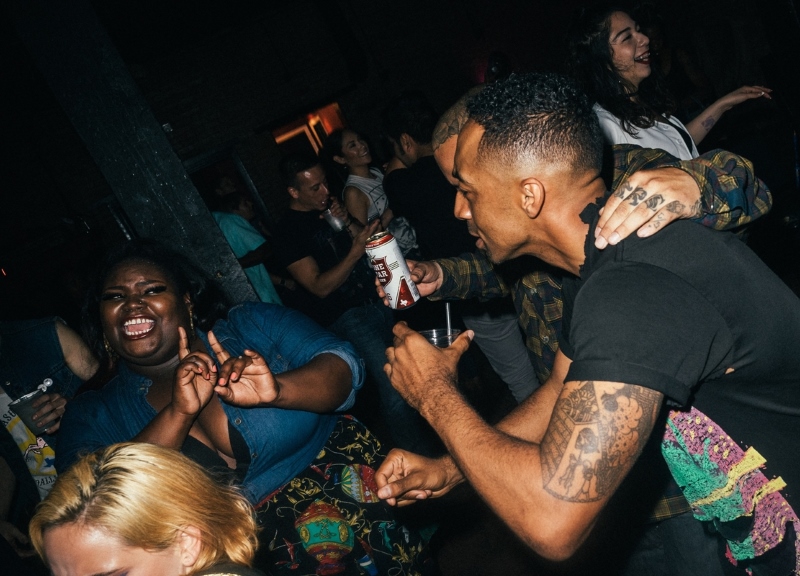 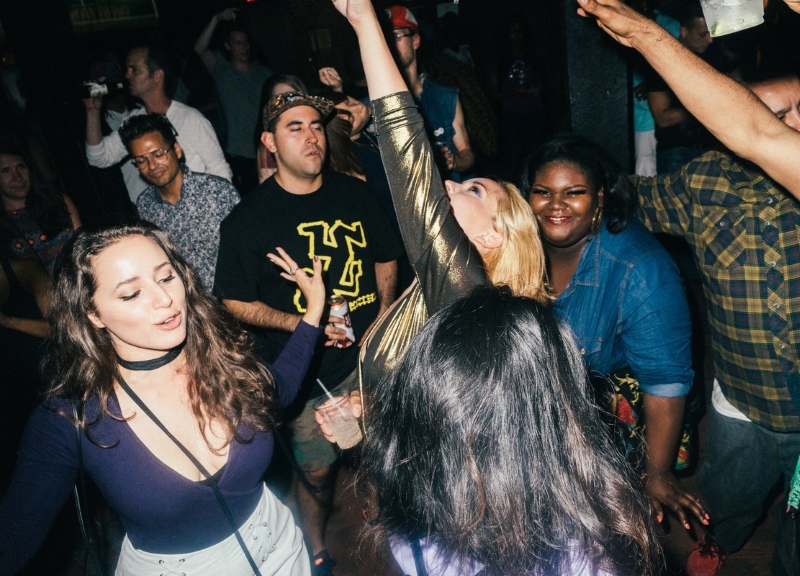 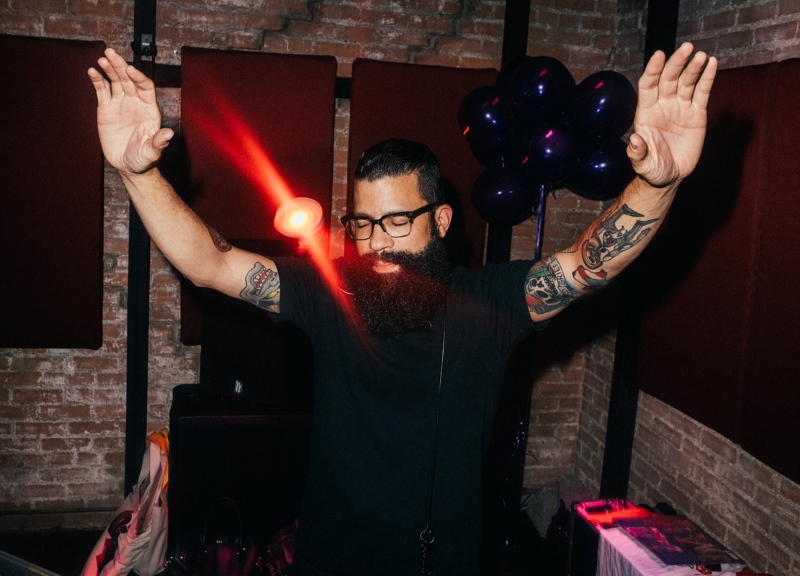 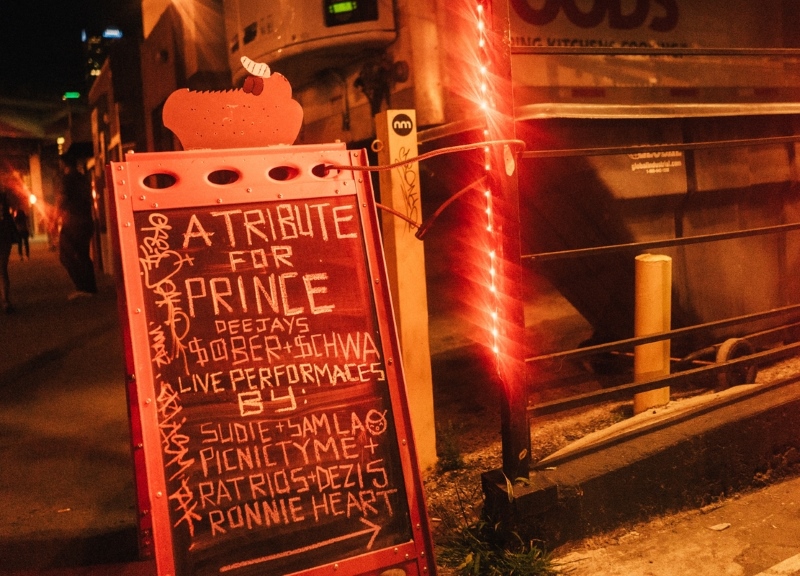