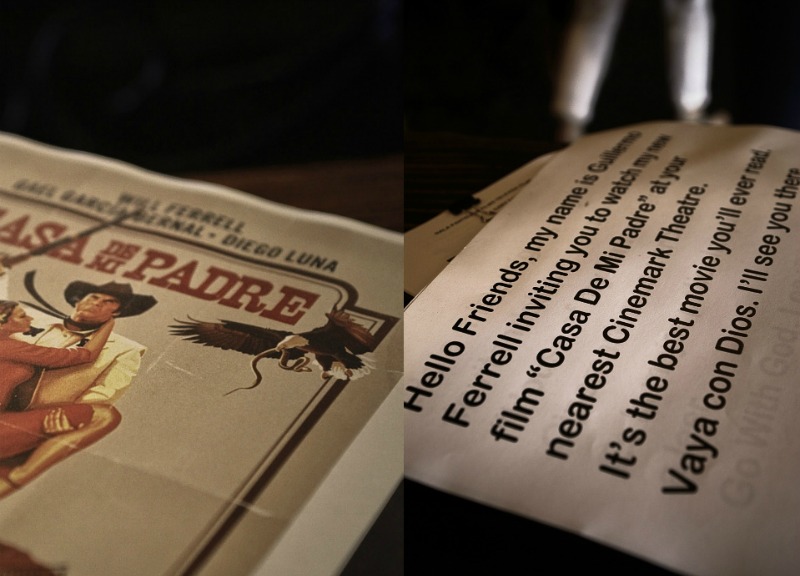 Will Ferrell Stops By The Sundown at Granada For Some Press Love.

Out of the blue, famed funnyman Will Ferrell found himself in Dallas this afternoon.

Well, OK, that's not entirely true. The trip had been planned for a few weeks, and various members of the local media circuit had been alerted to his arrival — yes, including us — since Ferrell and his publicity team had scheduled a round of press interviews at the Sundown at Granada to promote his upcoming film, Casa de mi Padre.

Nonetheless, it felt rather random seeing Ferrell in town. And the crowd at Sundown — even the seasoned journalist types in attendance — still looked a little starstruck for that same reason.

Ferrell, to his credit, played the whole thing rather coolly. Clearly, the dude's used to this kind of attention. And, good sport that he is, he was kind enough to let us snap some pics as he was being interviewed and escorted about the premises. 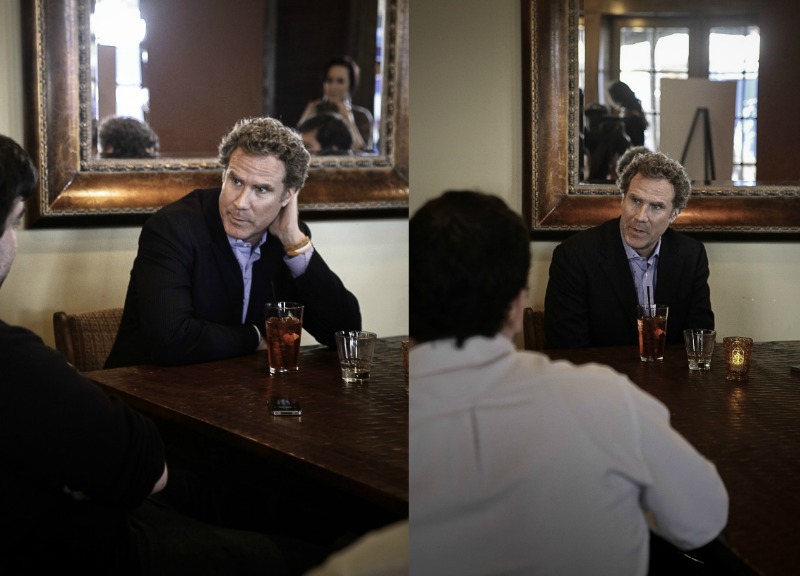 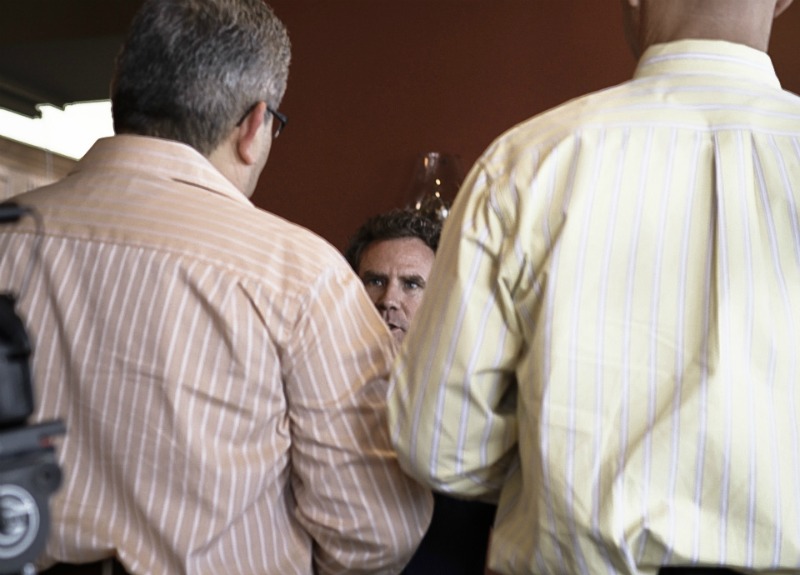 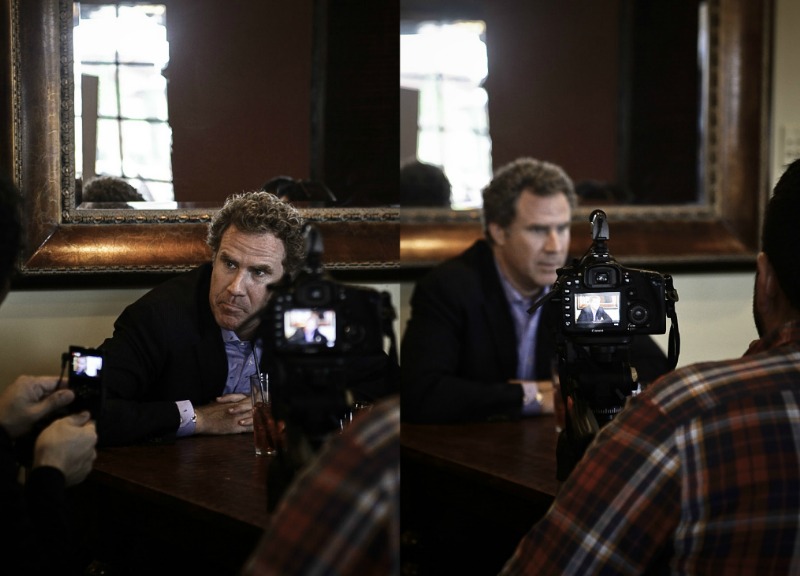 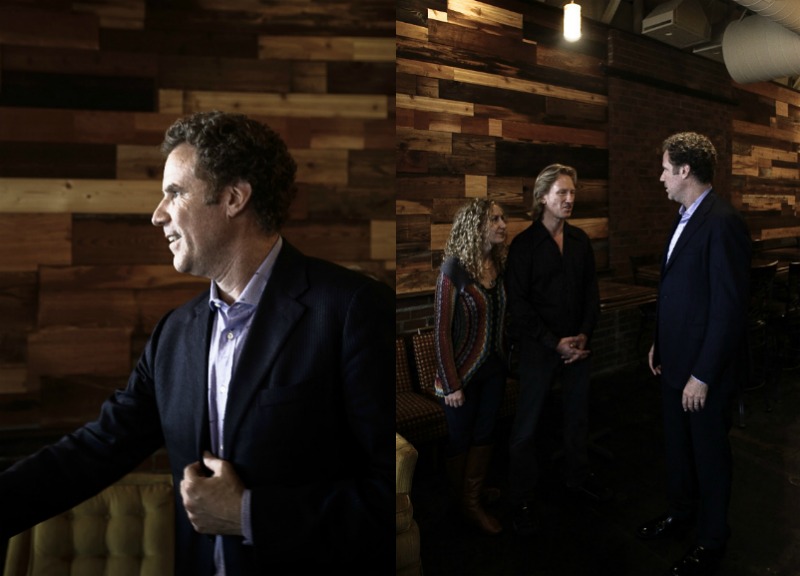 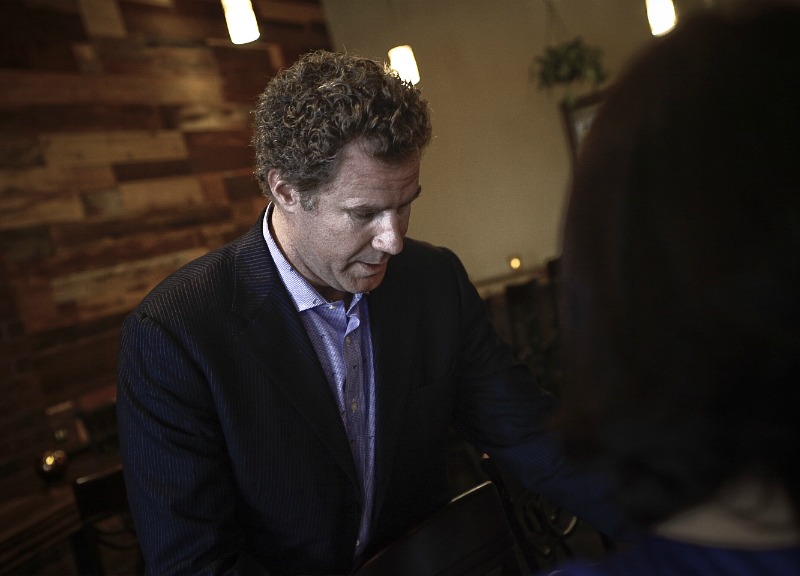 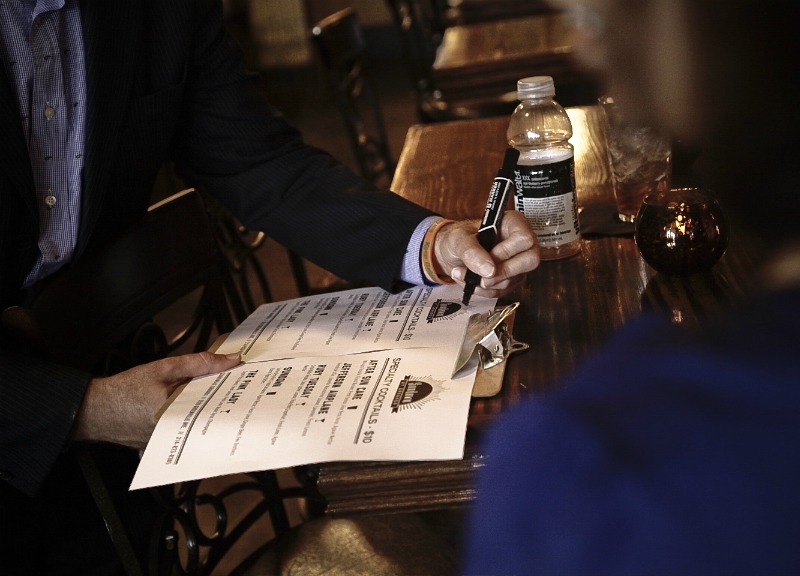 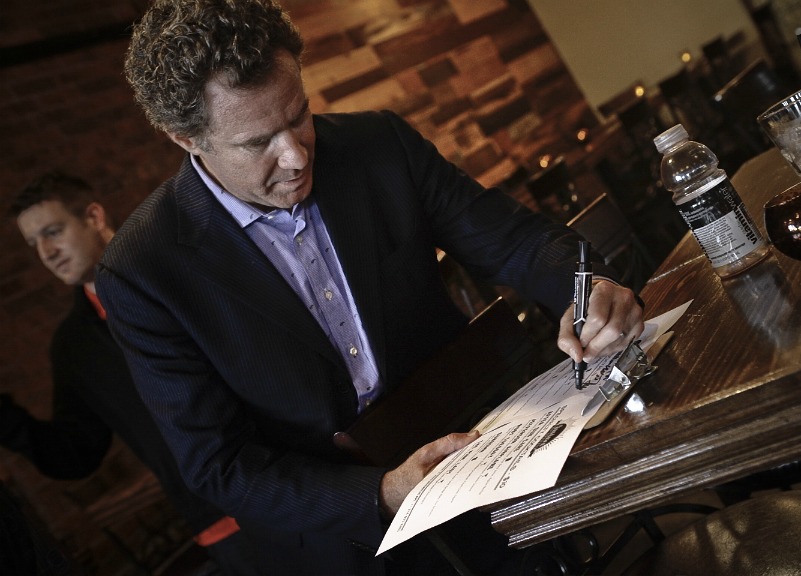 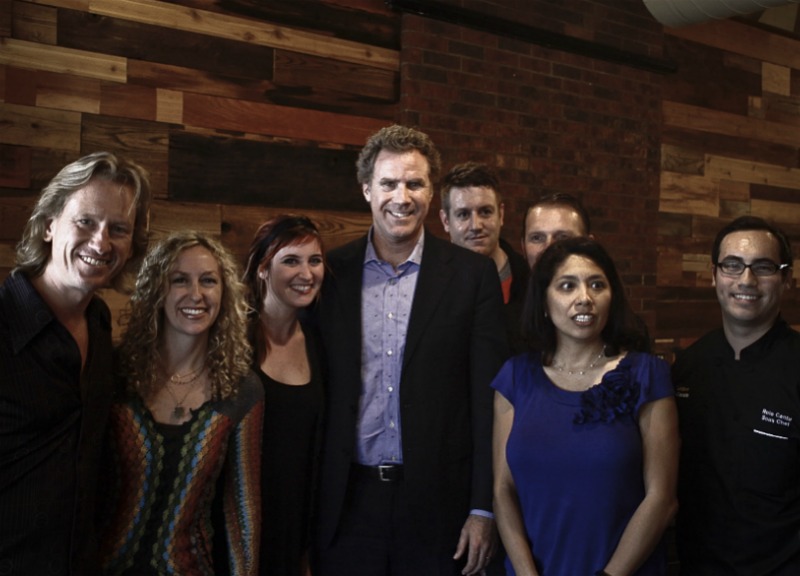