Rock The Vote With Us On Election Night. 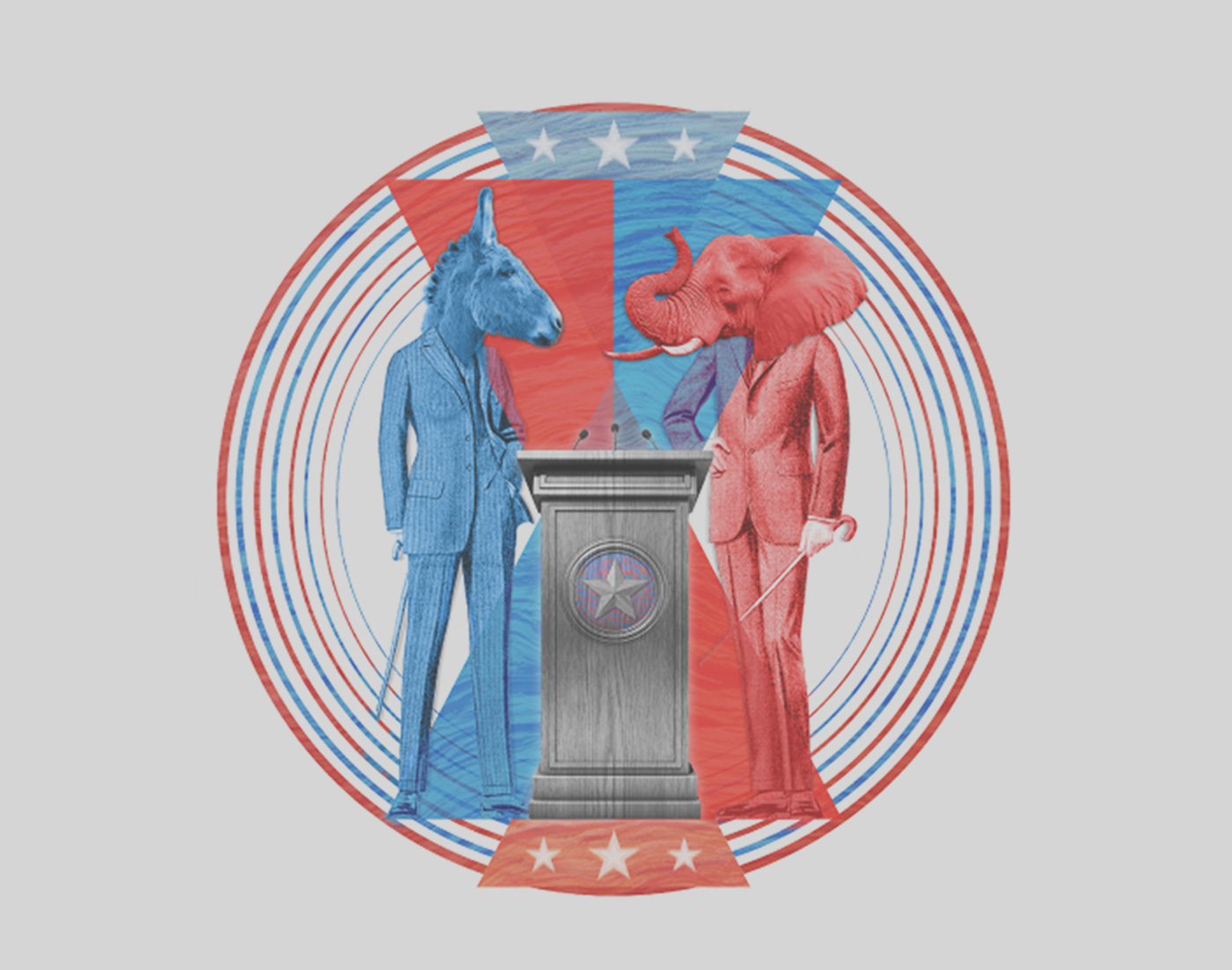 No matter your stance on political issues, we can all agree on one thing: This election cycle has been the worst.

Thankfully, it’s finally over. And, no matter who wins whichever races you’re following, that’s something worth celebrating after the votes have been cast on November 8.

Might as well join us in doing so then, yeah? That night, we’re teaming up with our pals from the It’s Just Banter podcast to bring you the Election Night blow-out bash to end all Election Night blow-out bashes. Hosted at Club Dada, the party will feature live commentary from the IJB crew and so much more — including live performances from rapper Buffalo Black, DJ sets from Ursa Minor and $3 politics-themed drink specials from the homies at Deep Eddy Vodka.

Now, here’s the best part: If you do your civic duty that day and come to the door rocking your “I Voted!” sticker, this party’s totally free for you to attend. If, for some insane reason, voting isn’t your thing but you want to come get down with us anyway, I guess that’s fine, too; we’ll just charge you $3 at the door for being a bad American.

To stay up on additional details as we reveal them, drop us an RSVP on the Facebook event page. Otherwise, be sure to vote and we’ll see you on the 8th. 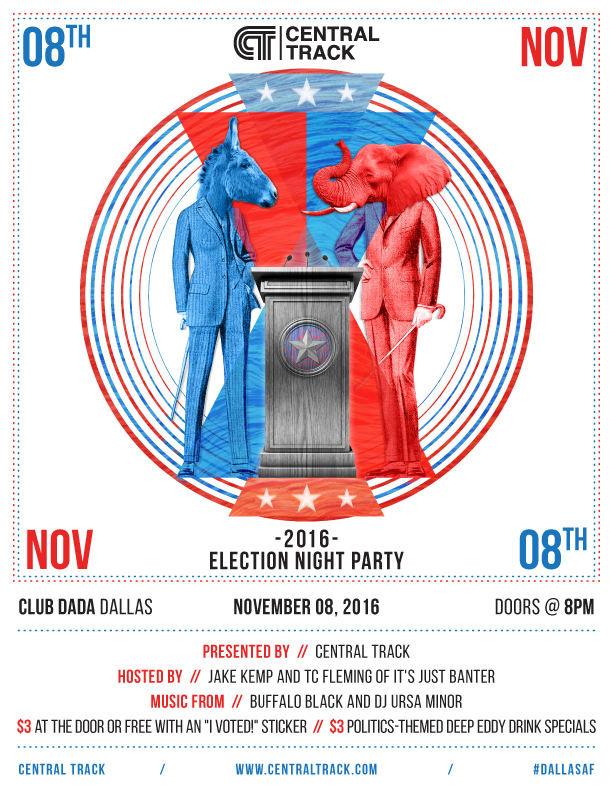