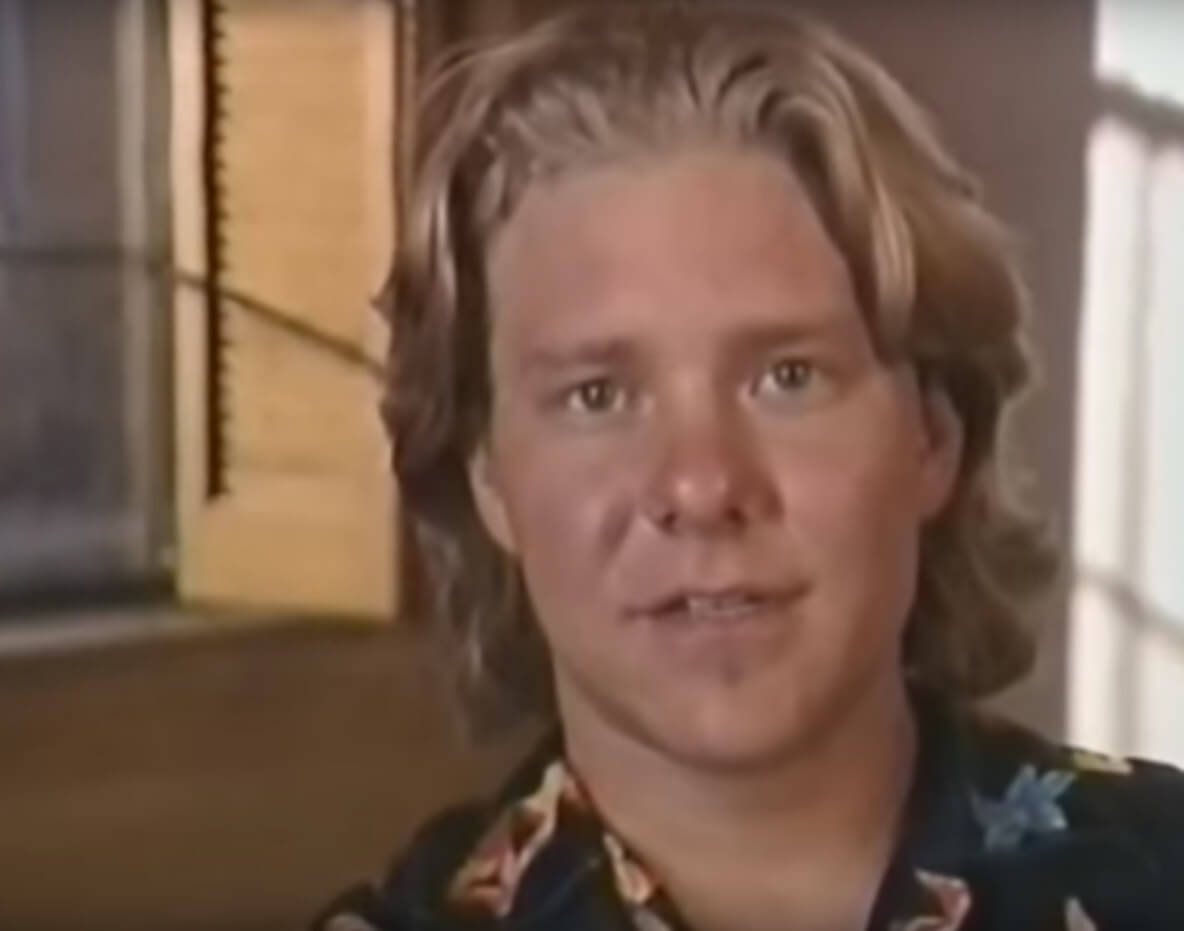 Considering the sheer volume of Dallas-based reality television stars cluttering the broadcast landscape these days, it’s easy to forget that a true, honest-to-goodness pioneer of reality television also hails from our dear burg, walking our streets largely unrecognized, his secret past known only to a select few.

This, clearly, is among the greater tragedies of our time. So let’s bust it open, yeah?

OK, here’s the big reveal, in case you’re not on the inner circle here or just forgot about it: Before he bought City Tavern, before he and his pals took over Club Dada, before they then opened Off The Record, and before they all banded together to launch the Homegrown Music & Art Festival, Dallas’ own Joshua Florence was a reality TV star back when being a reality TV star was still pretty cool.

In January of 1999, MTV began to air the seventh season of its now-unfortunately-defunct Road Rules franchise. They called it Road Rules: Latin America because, beyond the U.S., this season’s “Winnie” also traveled to Mexico and Costa Rica. And, right among the six strangers forced to live in an R.V. and travel the highway system in search of task after task to complete was — you guessed it — our very own Flo.

I only bring this up now because some saint did us all a favor and uploaded the whole season to YouTube recently. Better yet: You can watch the whole thing below — the first episode of which is soundtracked by North Texas’ own Radish (shout out to Ben Kweller) — in all of its glory.

Gotta say: Florence comes off pretty well here! Dude’s just so chill — even in the face of losing a chunk of his thumb to “the beast,” no less. And, dear lord, that hair! It’s glorious!

He comes off way better in that show, at least, than he did three years later, in 2002’s Real World/Road Rules Challenge: Battle of the Seasons during which he paired up with his old Road Rules pal Holly Shand to last eight episodes into the season’s run. I mean, he kinda looks like Guy Fieri with the spiked, bleached hair and dark goatee he rocked that season. Still: Eight episodes is solid!

Anyway, there you go.