In case you haven't heard, the geniuses at Google went and dropped the coolest April Fool's Day surprise of 2015 — and maybe ever — by offering up an option in which Google Maps users can toggle over and play Pac-Man on the real-life streets of the world.

So how does Dallas look in the world of Pac-Man? Like something of a mess, really. With only a handful of exceptions, it turns out that very few Dallas streets run on a direct North-South or East-West line, thus making traversing the city kind of nightmarish for our hero.

This isn't to say that Dallas doesn't boast some super-interesting Pac-Man levels, though, because it definitely does. Below, we look at ten fun neighborhoods/levels worth playing for yourself.

The M Streets.
One of the only neighborhoods in town that looks like a legit Pac-Man board.
The Bishop Arts District.
Mostly a straightforward level, except that those wide, two-way streets are kinda nuts.
Deep Ellum.
Appropriately off-kilter.
Dealey Plaza.
Just coincidence that the Texas School Book Depository part is tough, we're sure.
Preston Hollow (by Mark Cuban's House).
Not tough, but the closest you'll come to fishing the bonita run with the Cubes, probably.
The Dallas Zoo.
It's… wait for it… pretty wild at points.
Knox-Henderson.
Lots of traffic there at the Central Expressway overpass, appropriately.
Southern Methodist University.
Hey, roundabouts are a nightmare in Pac-Man's world, too!
Fair Park.
So many surface lots!
AT&T Stadium (Arlington).
HOLY HELL, DEATH STAR. 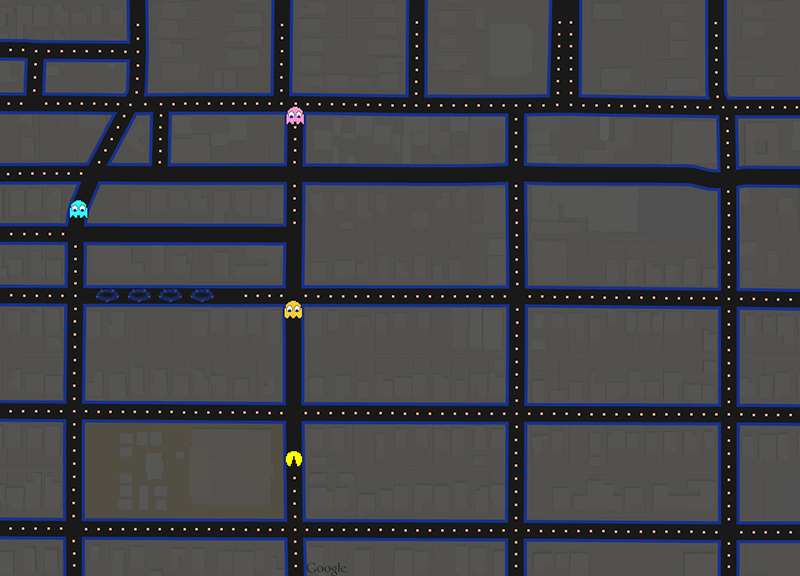 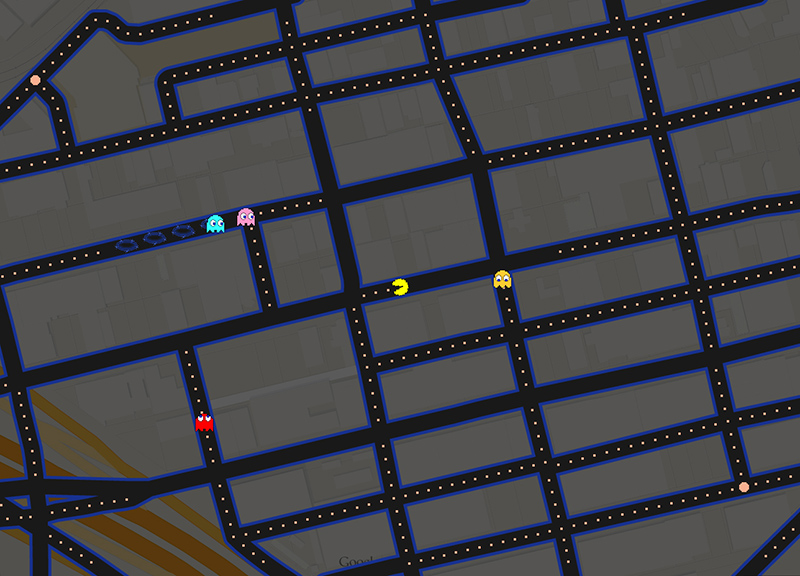 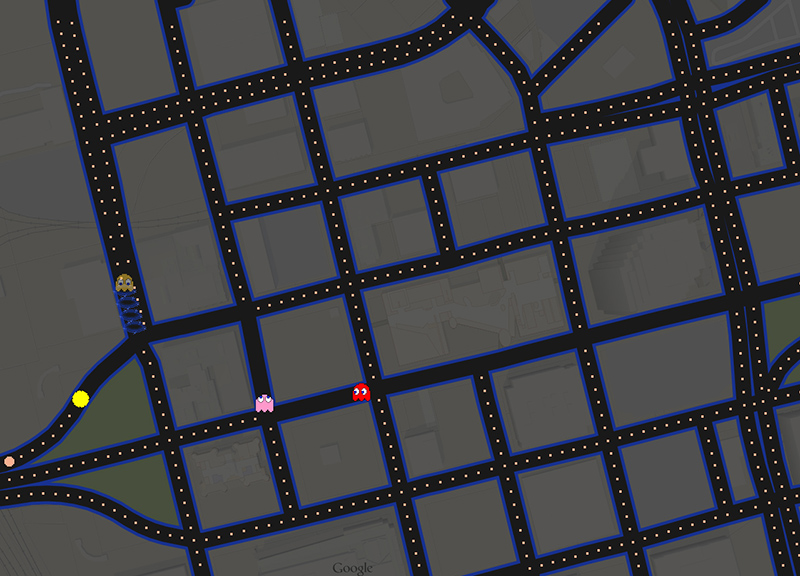 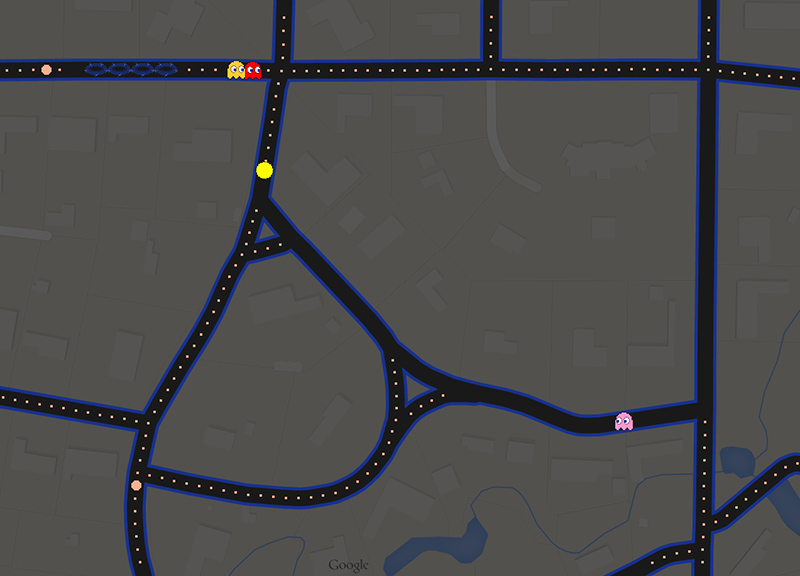 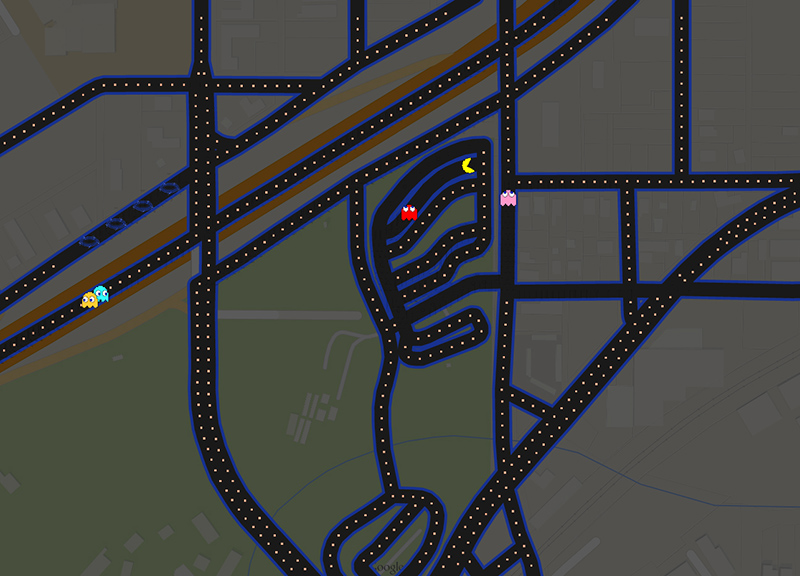 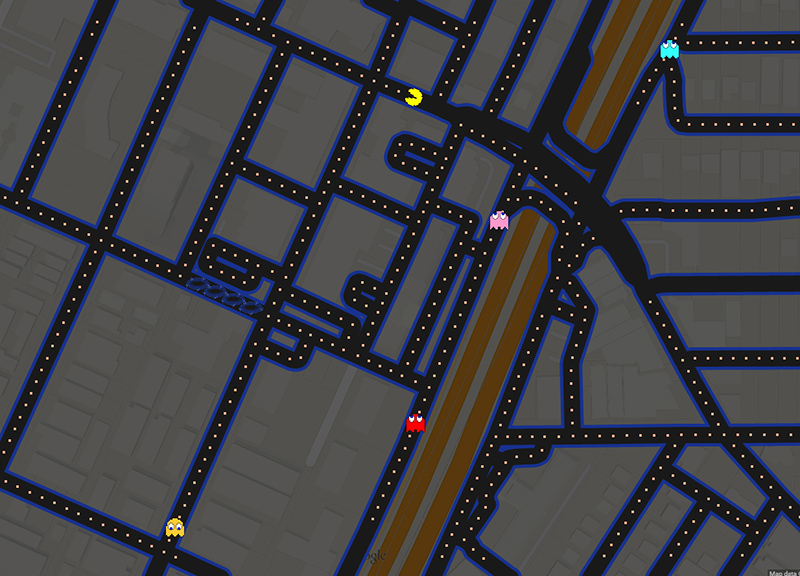 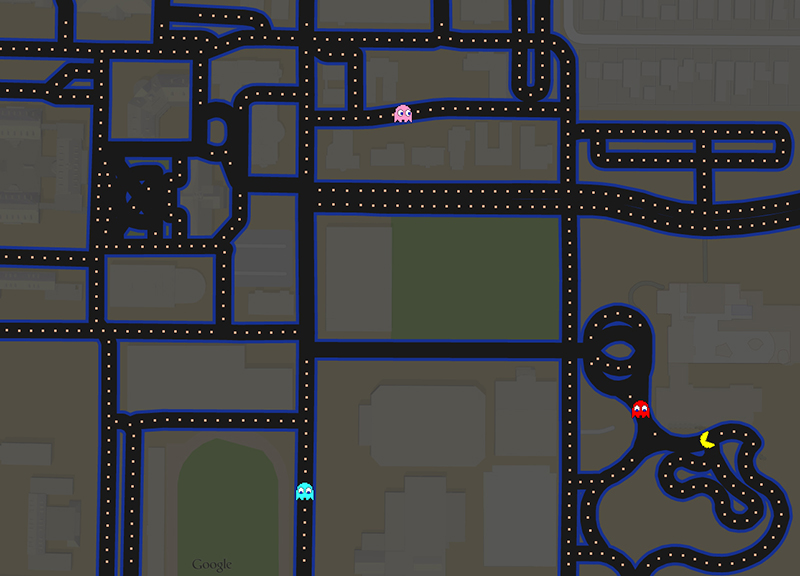 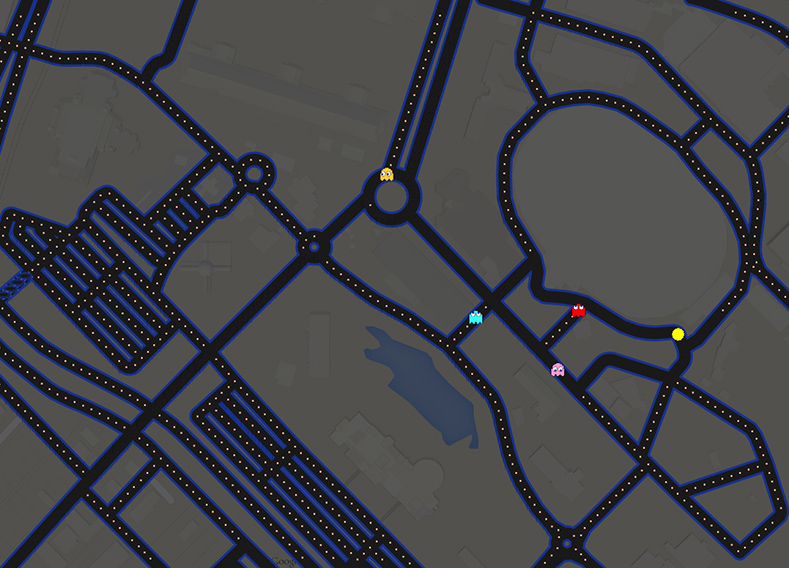 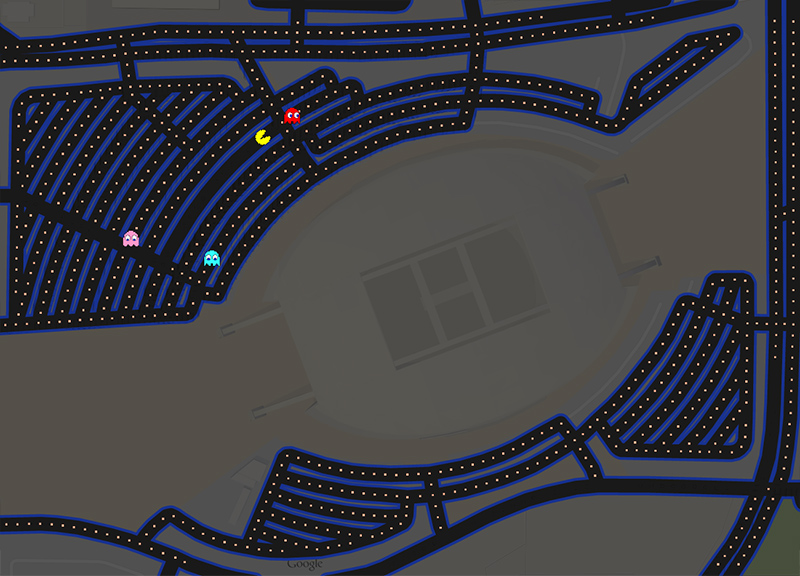