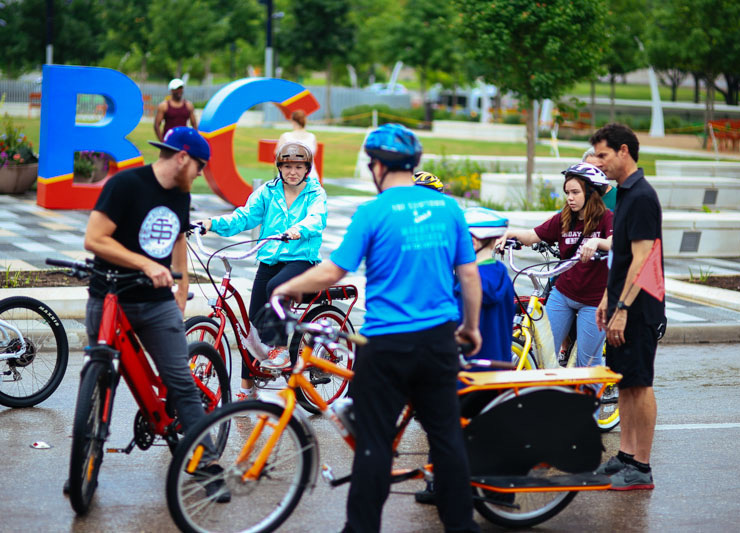 Scenes From Uptown Ciclovia, Which Offered A Glimpse Into a Bike-Friendly Dallas Future.

On Memorial Day, Uptown brought something new to town — something that Dallas has desperately needed for some time now.

Called Uptown Ciclovia, the one-day event drew inspiration from the Ciclovias of other cities such as Austin and Los Angeles and brought the community together to create a segment of town completely closed down to motorized vehicles. The idea? To bring to the forefront such issues as pedestrian and cyclist safety, as well as city-wide health.

And, listen, considering that a just-released study found Dallas to be the 12th-most dangerous city for pedestrians meant the timing couldn't have been better.

Now, granted: Closing down a mile-stretch or road going from Kylde Warren Park to Katy Trail may be a small start, but at least someone's trying. And, good newws, the event drew out plenty of people — and a lot of families, especially. With obstacles courses and bounce houses for the kids and a group yoga event at Kylde Warren, the event definitely hit on growing interests of the city.

It was cool. It’s a great thing, seeing the die-hard cyclist in all their specialized finery, riding alongside custom bikes enthusiasts with their low-rider cycles and kids with their training wheels just trying so hard to keep up with their jogging parents. (Sadly, there was no one in legwarmers on roller-skates or anyone in ski caps riding a sick Razor scooter. Next time, hopefully.)

And, though it was a just a brief moment, watching hundreds of cyclists enjoy riding on the streets without the fear being side-swiped by an SUV was an uplifting sign of a potential Dallas to come.

For now, though, Ciclovia was just a fun family-friendly event. But a pretty popular one all the same. 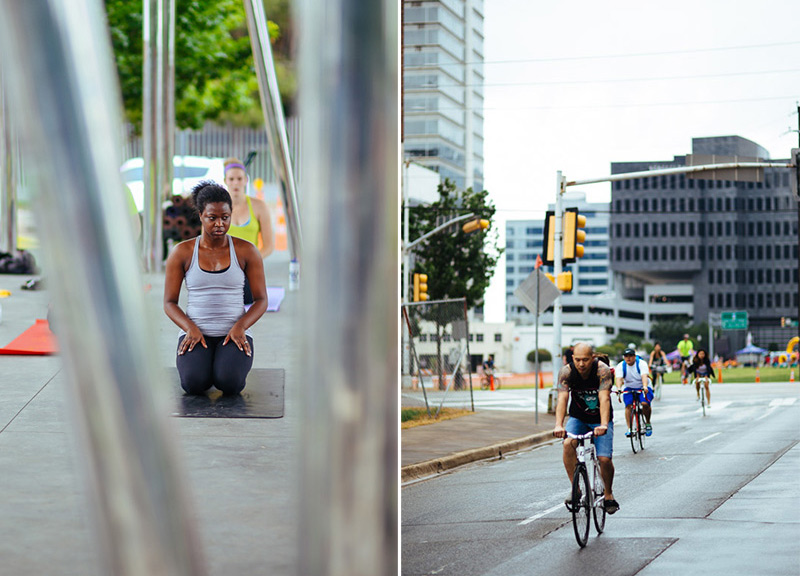 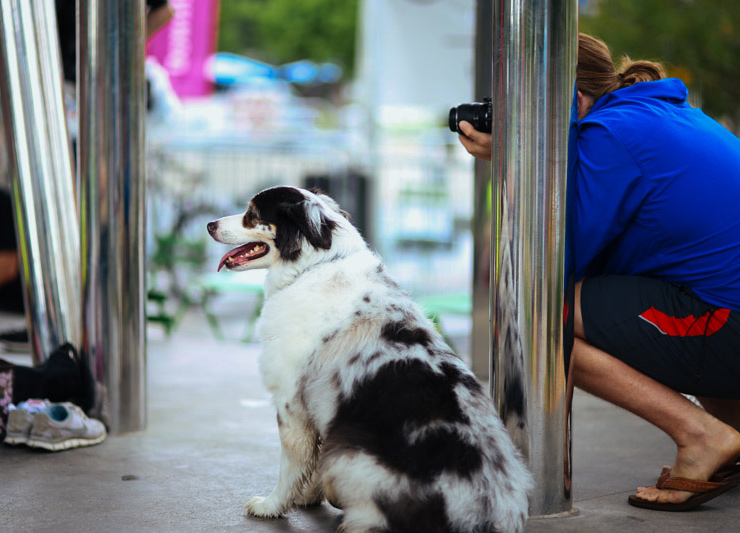 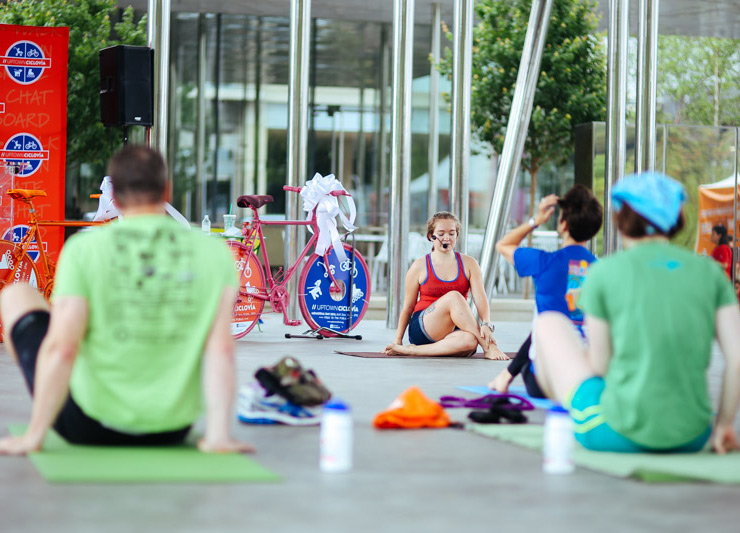 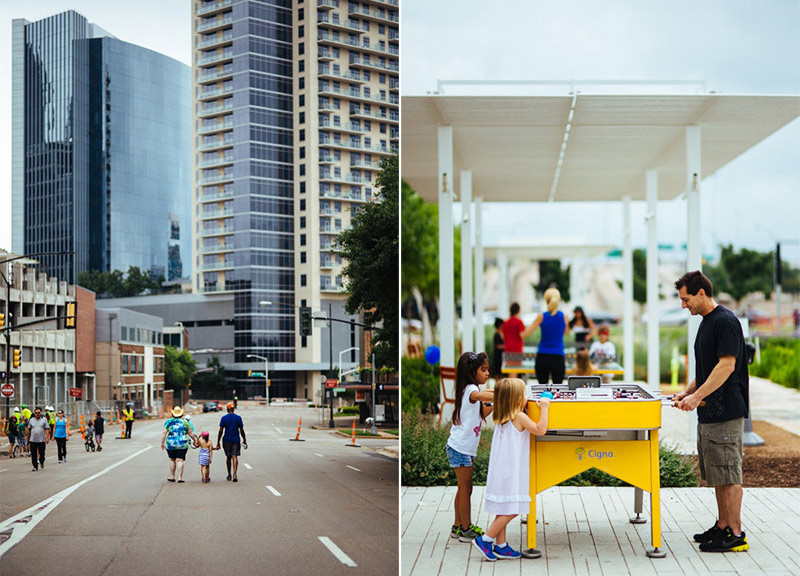 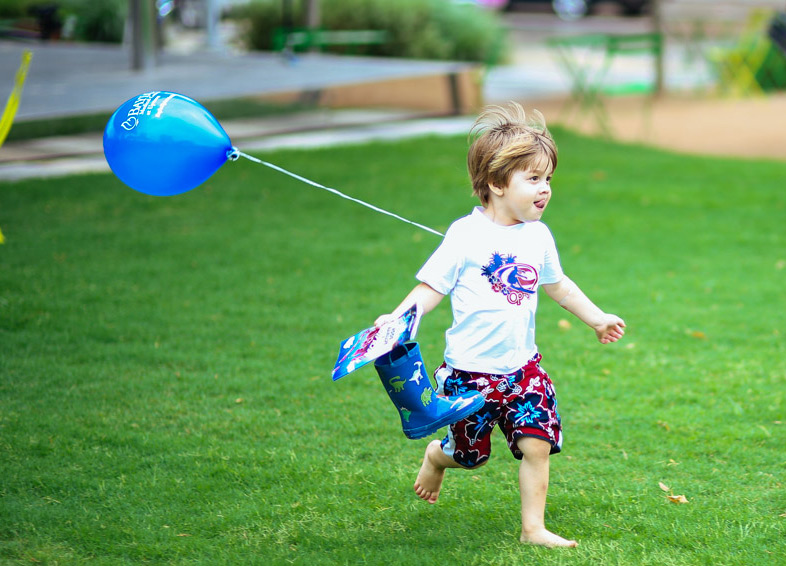 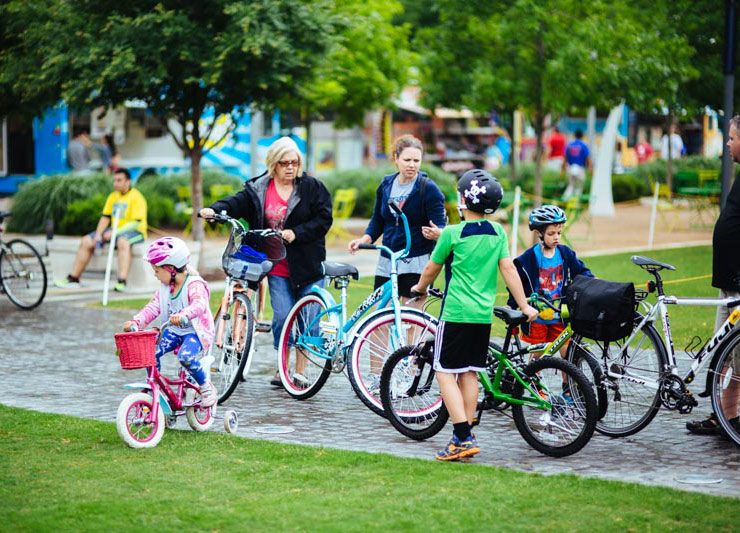 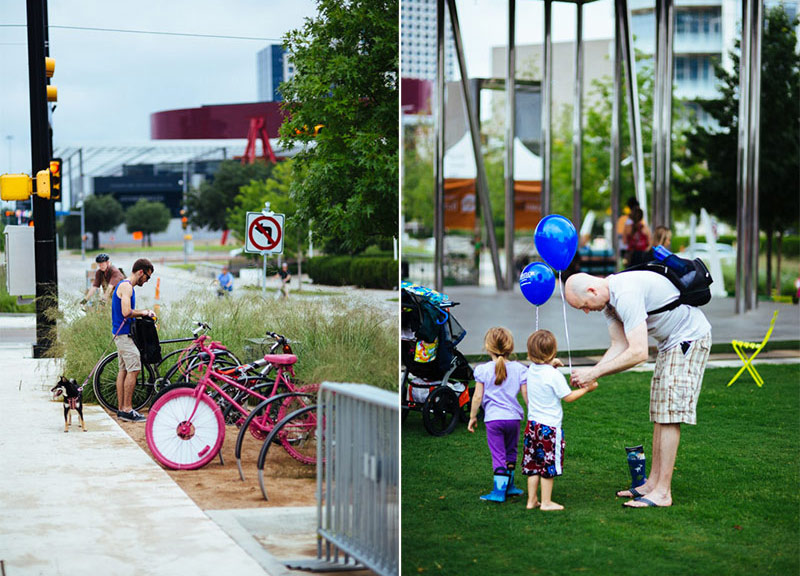 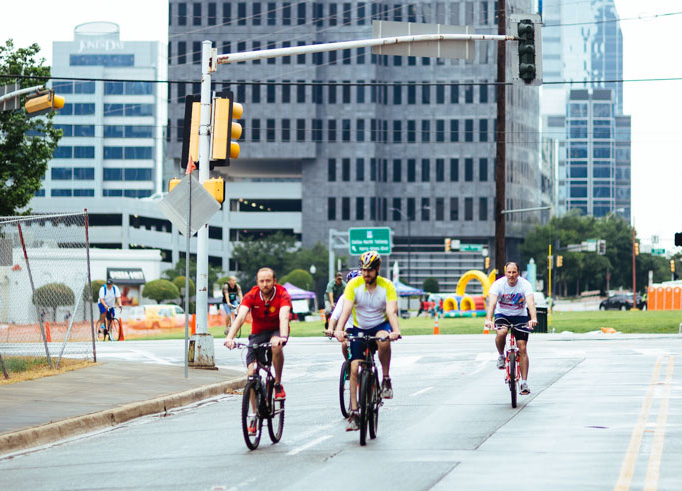 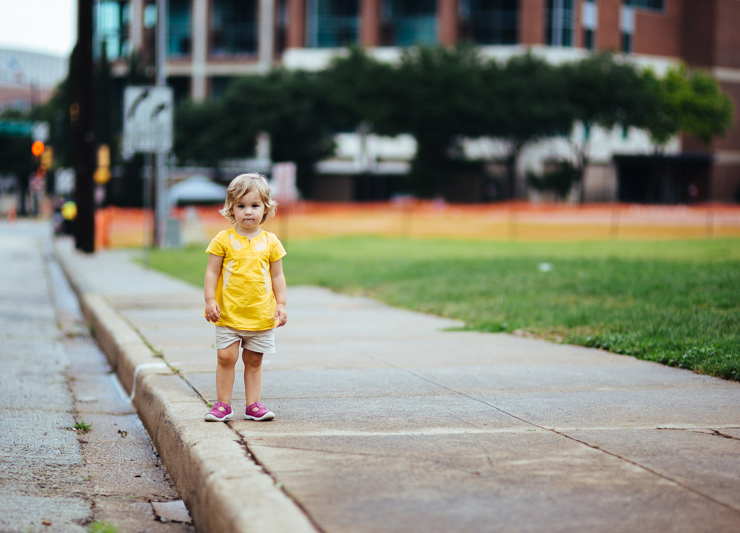 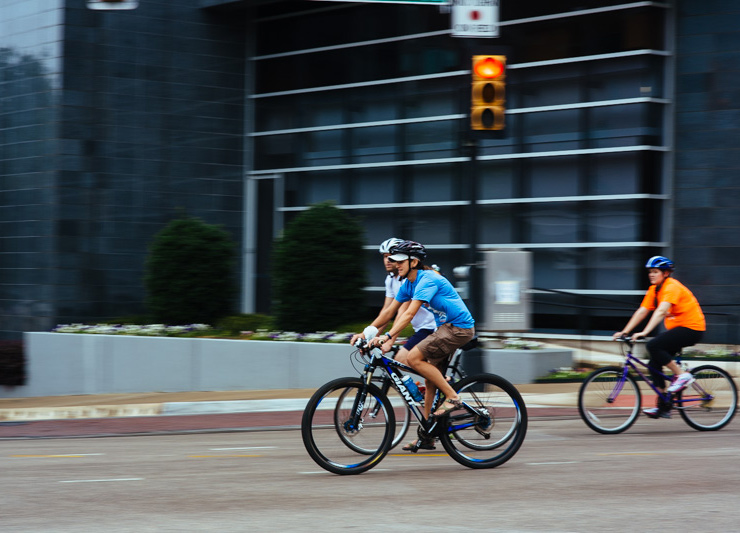 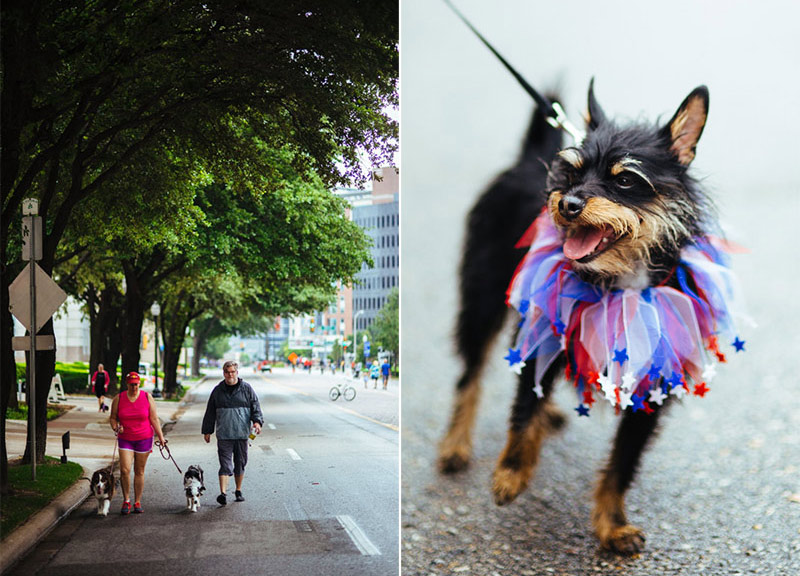 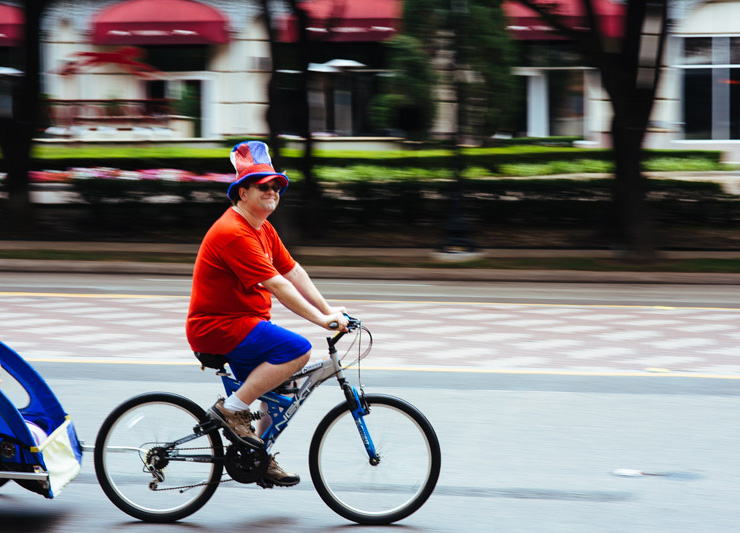 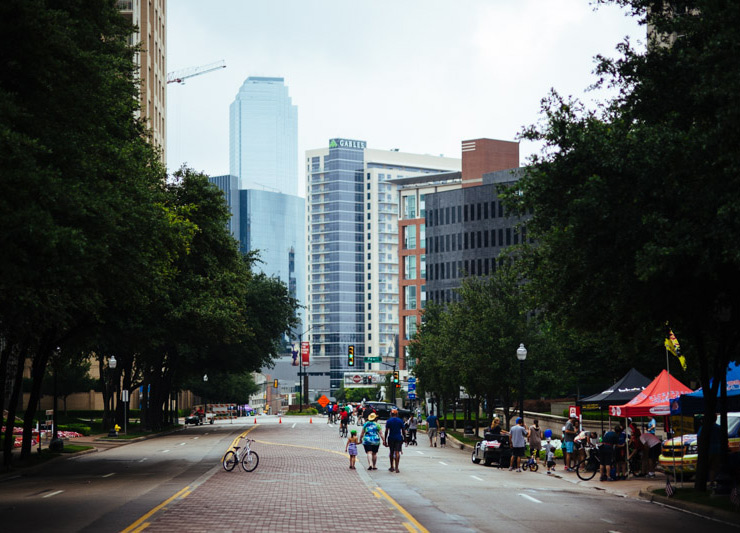 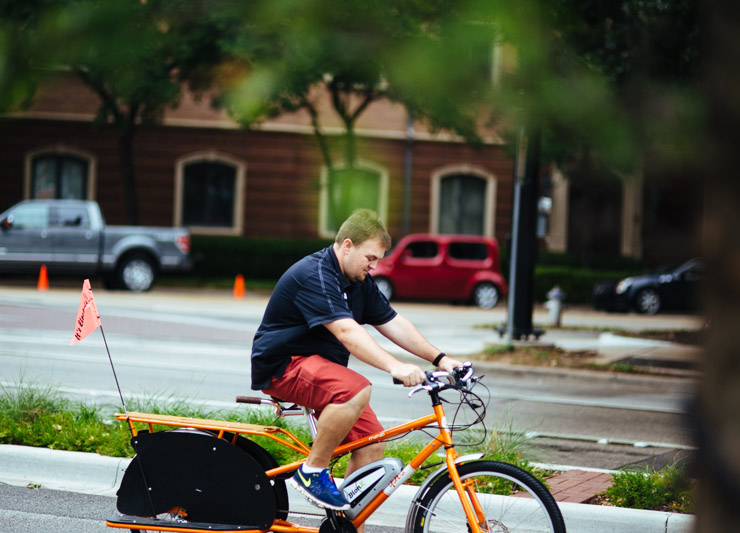 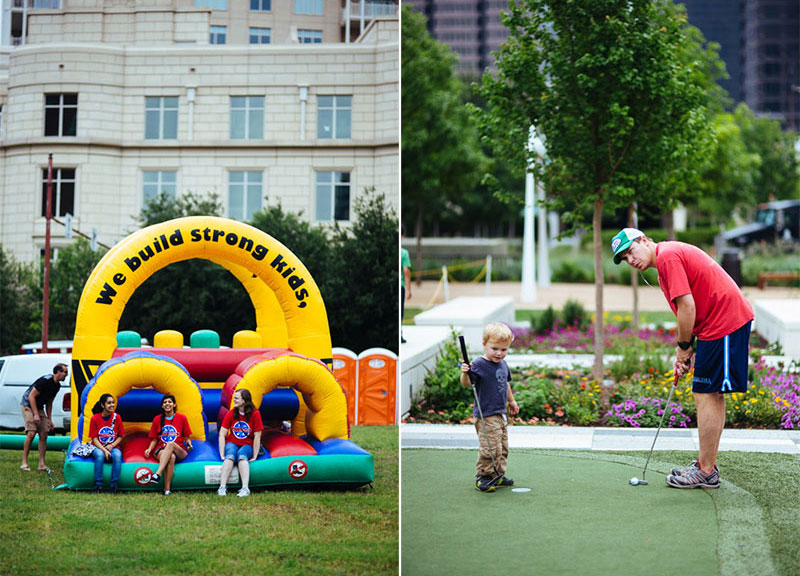 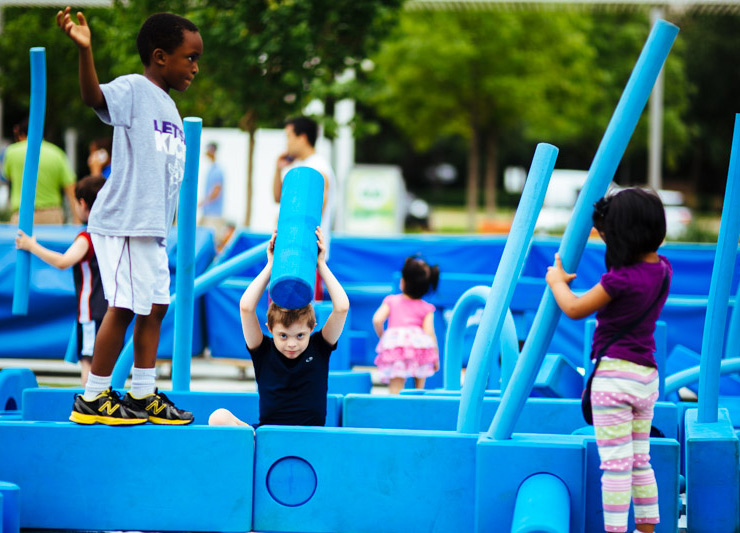 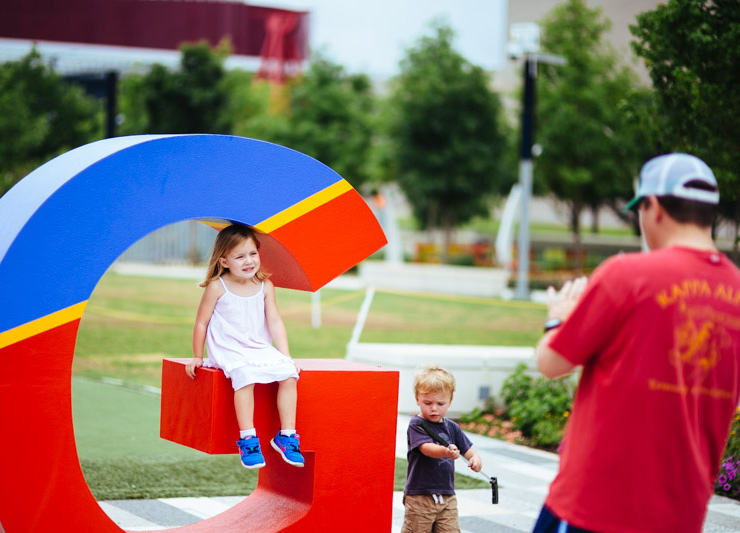 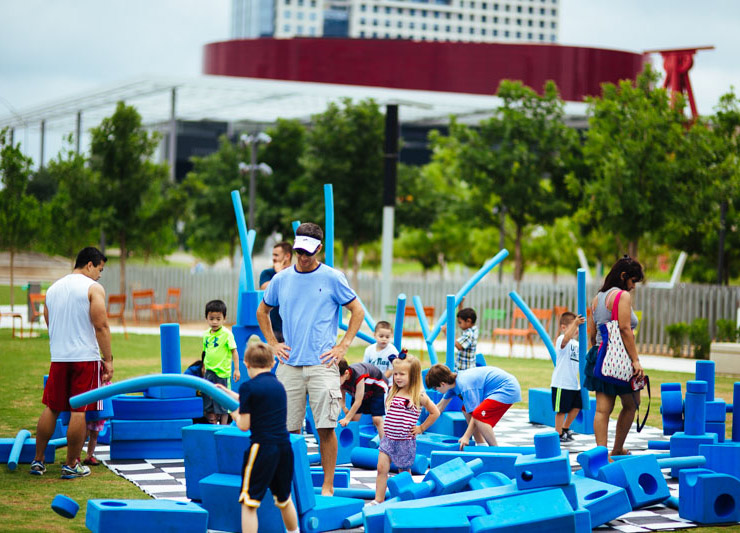