The Rustic Is Trying Out A New Late-Night Music Series. 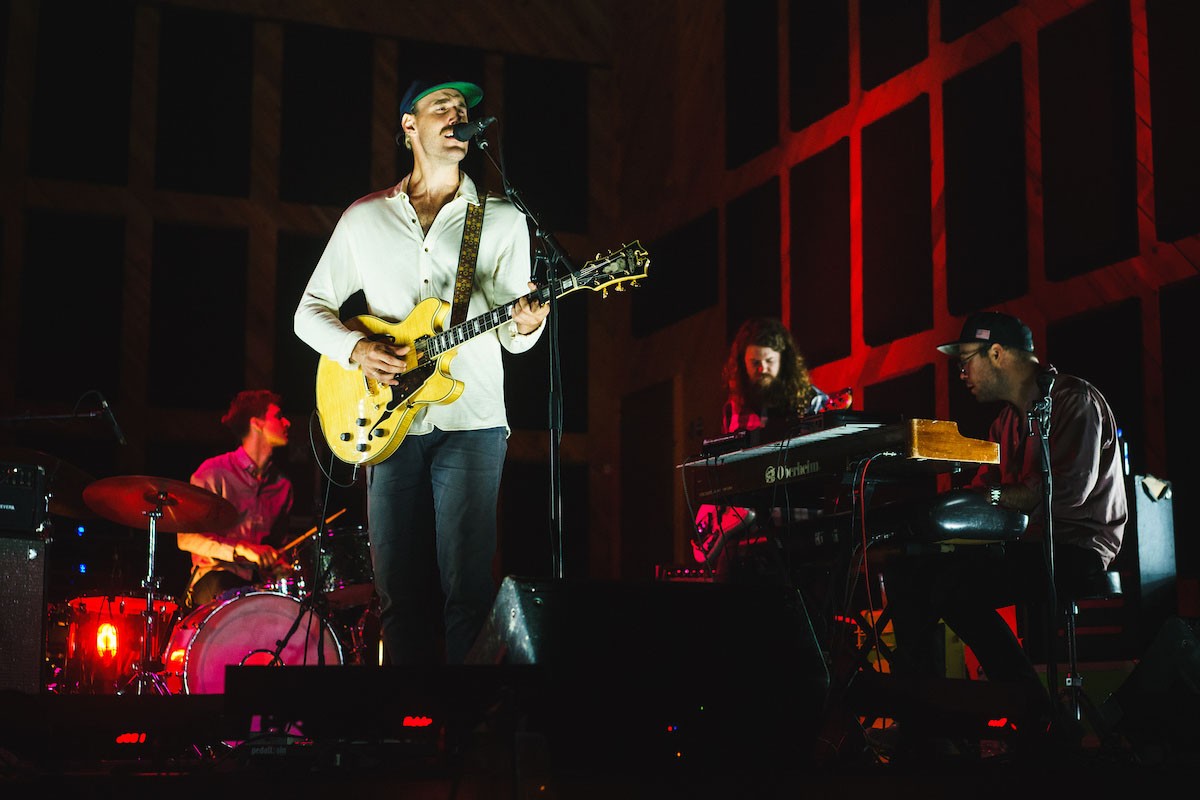 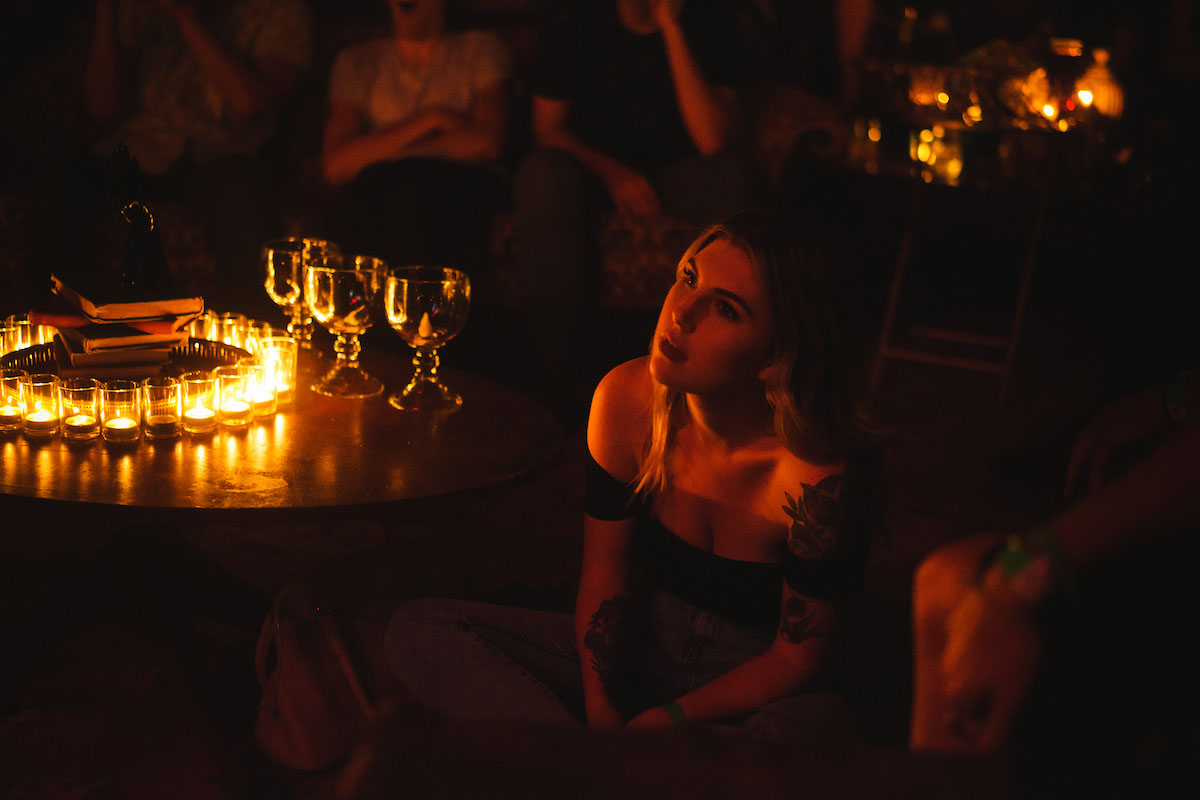 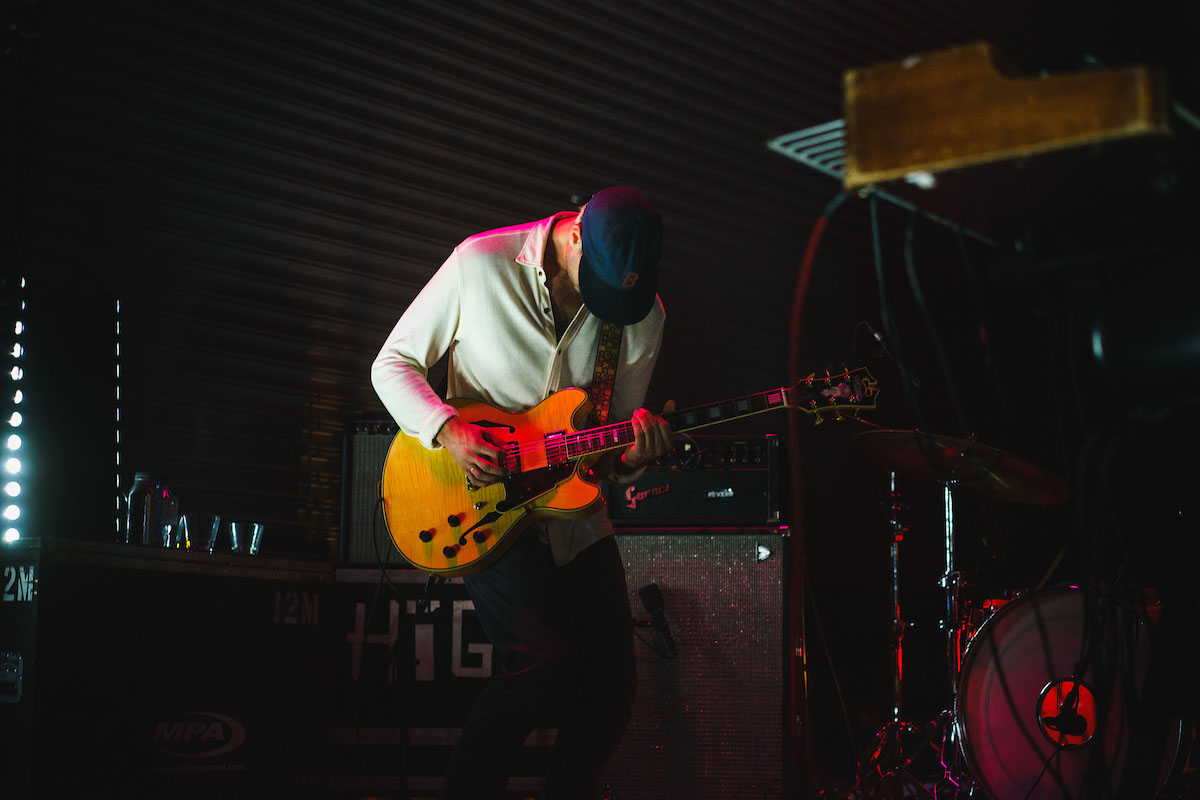 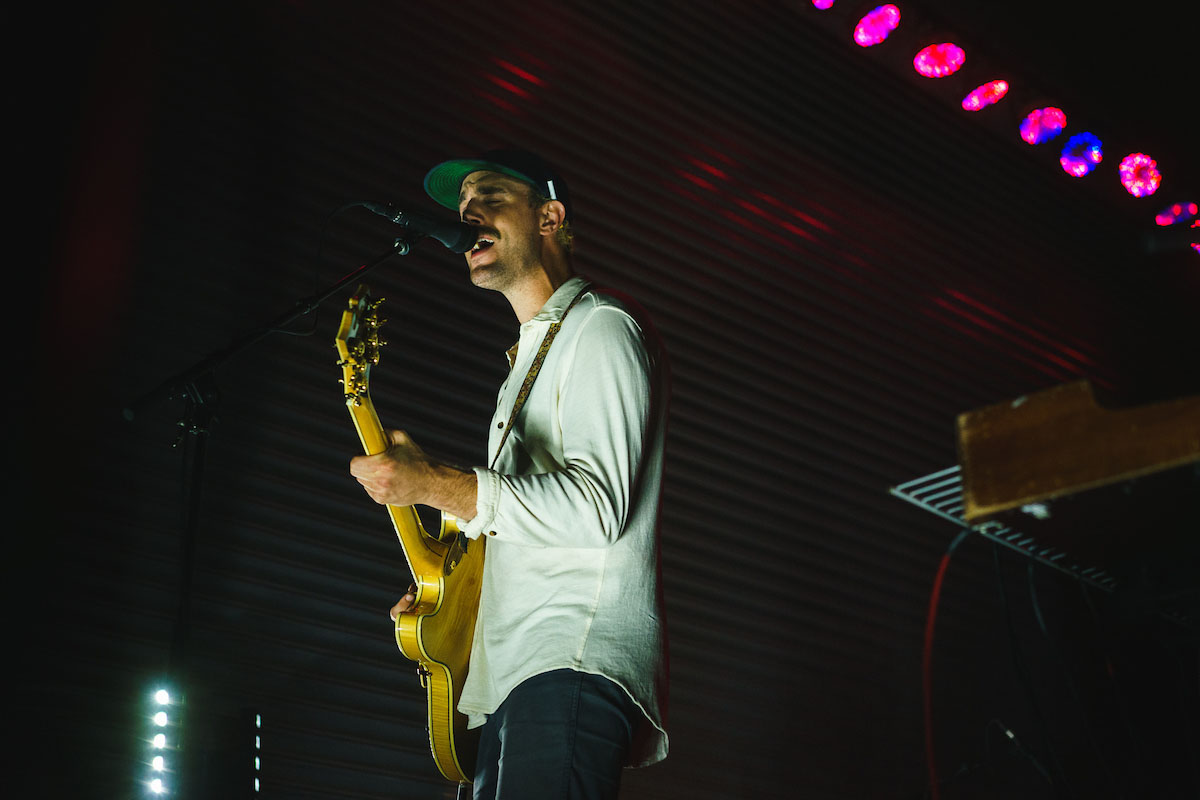 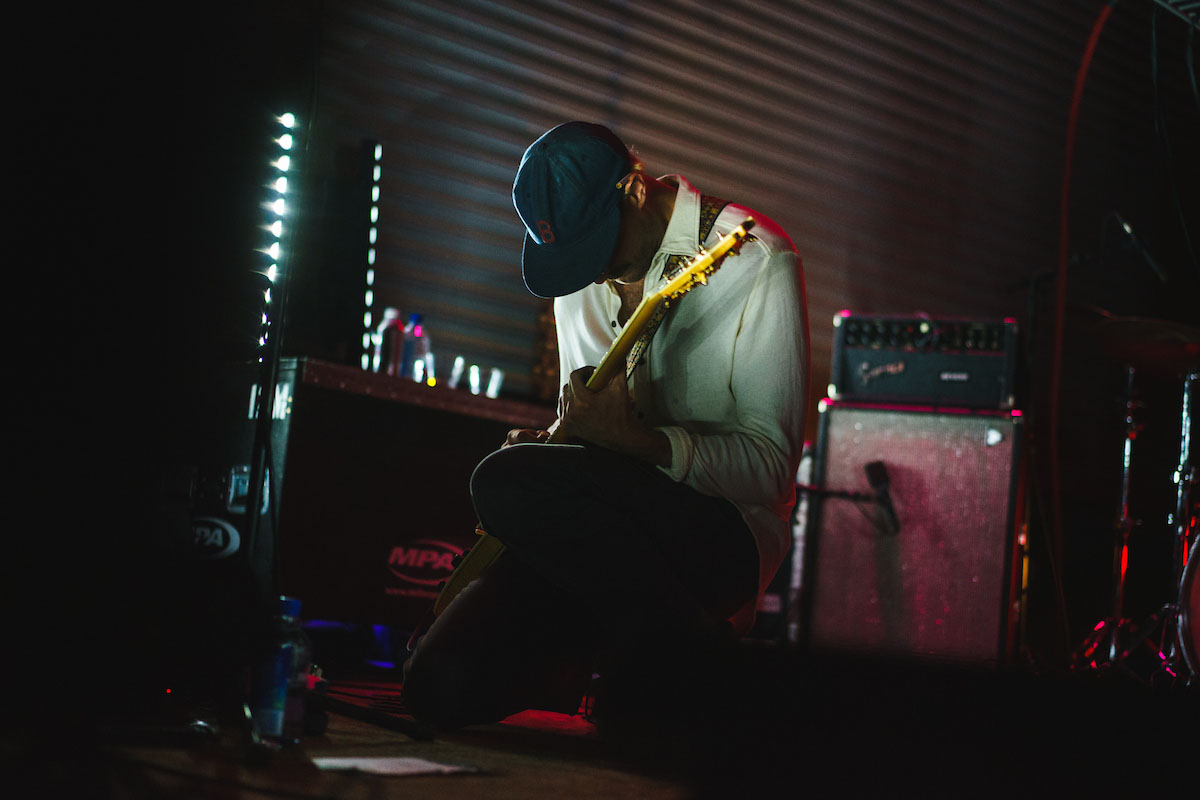 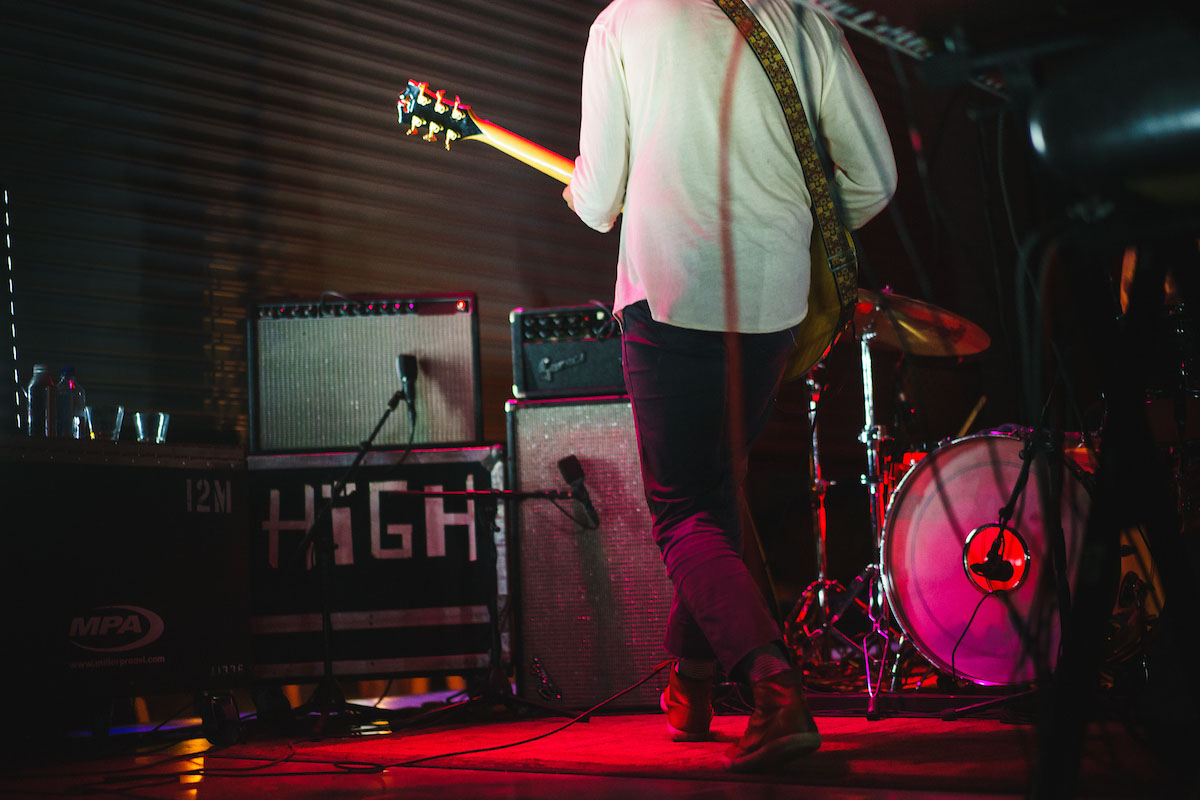 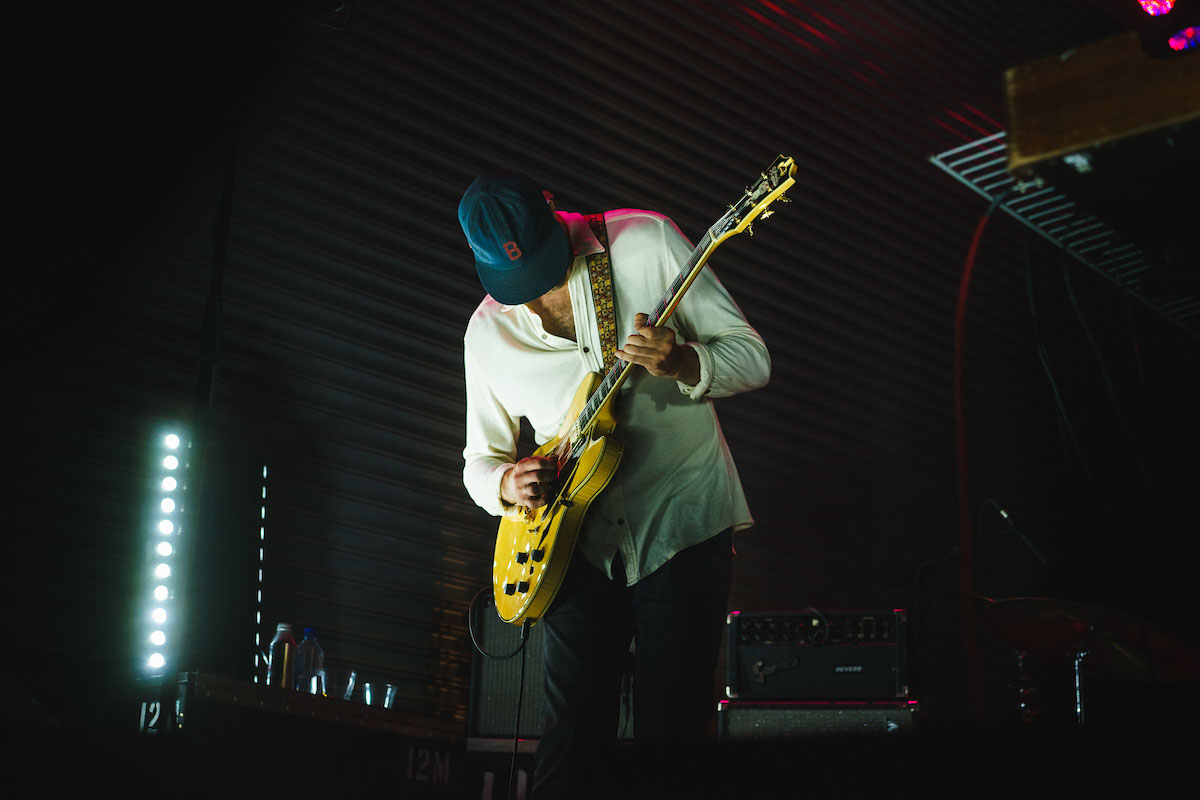 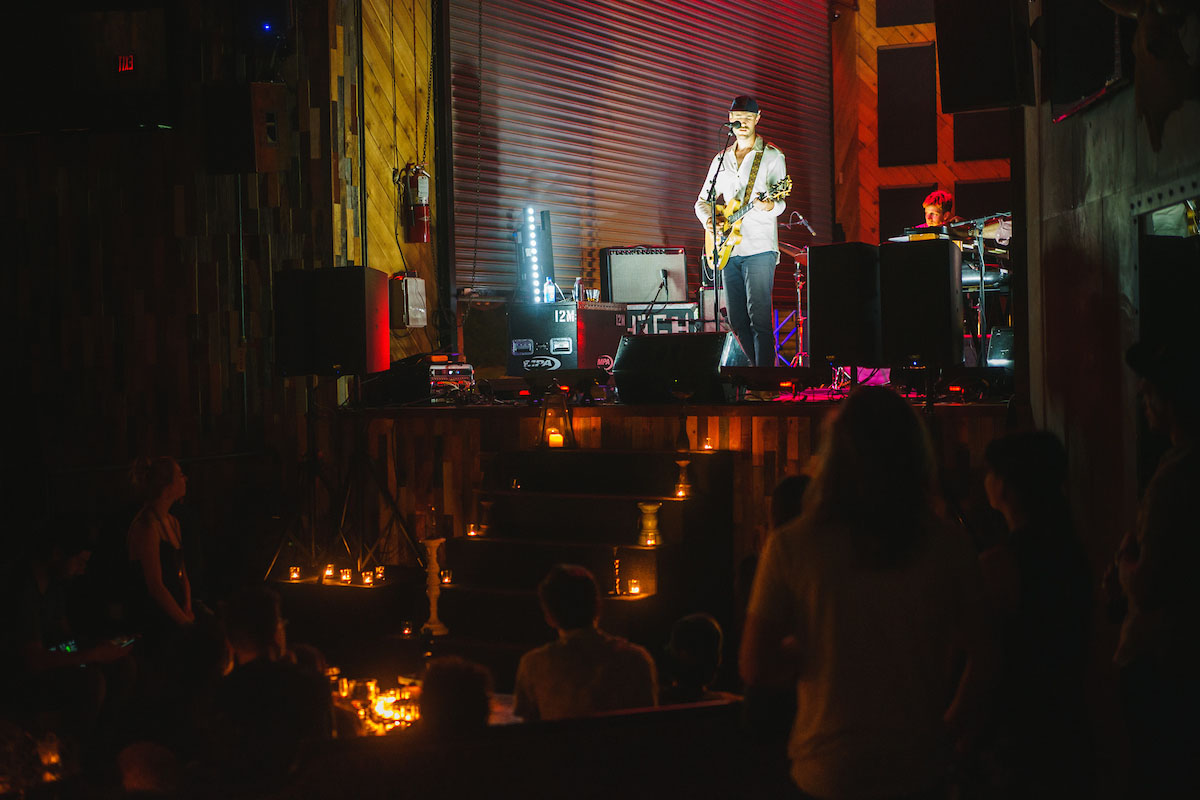 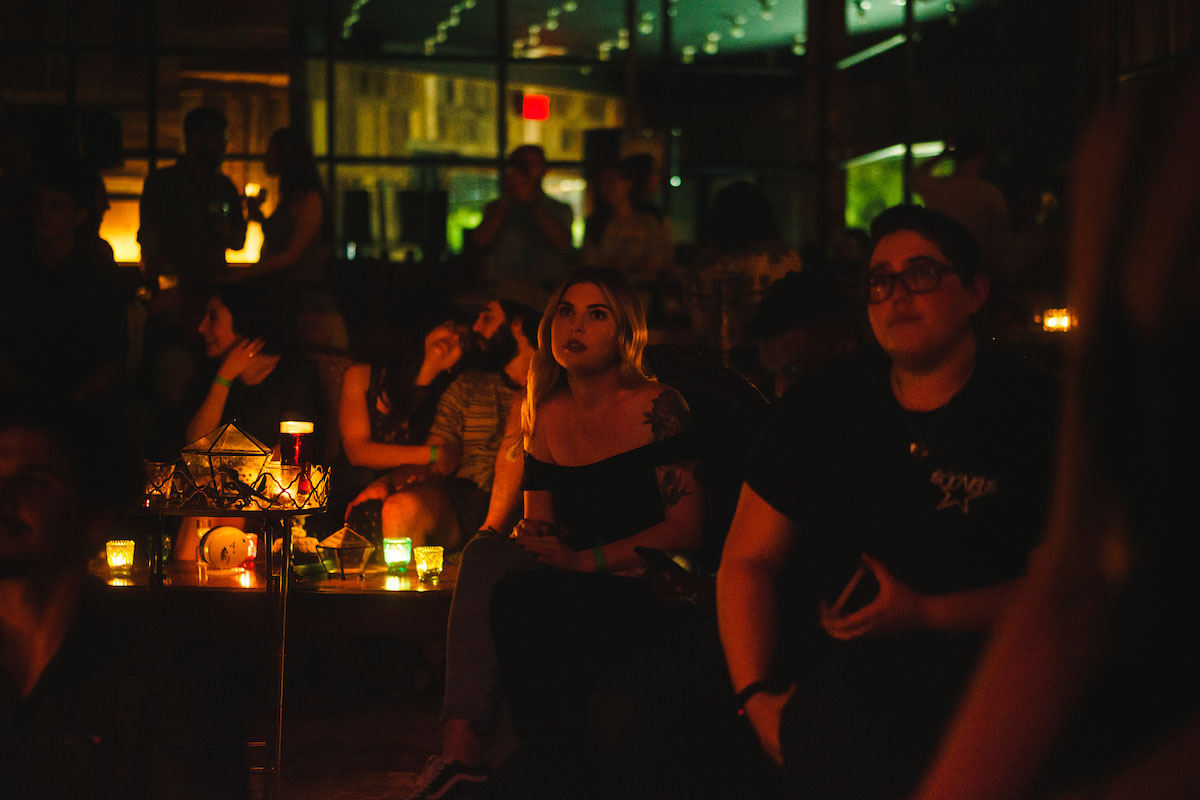 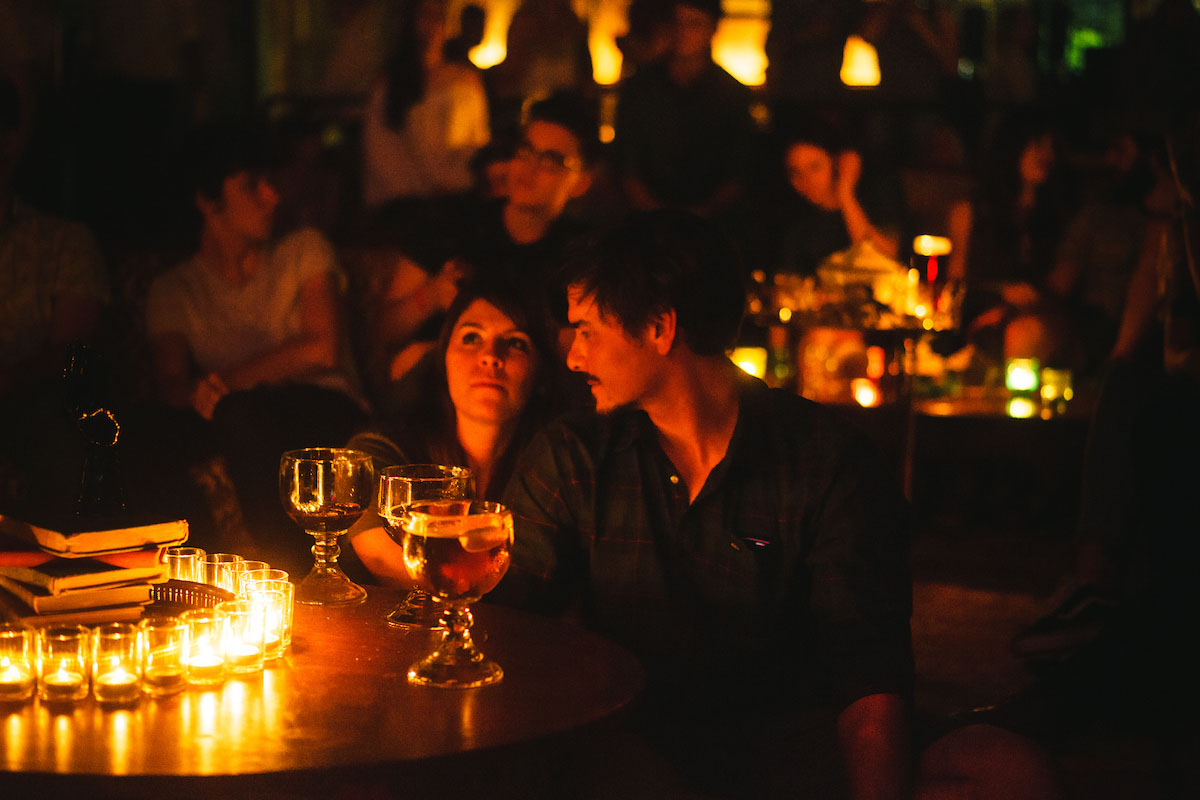 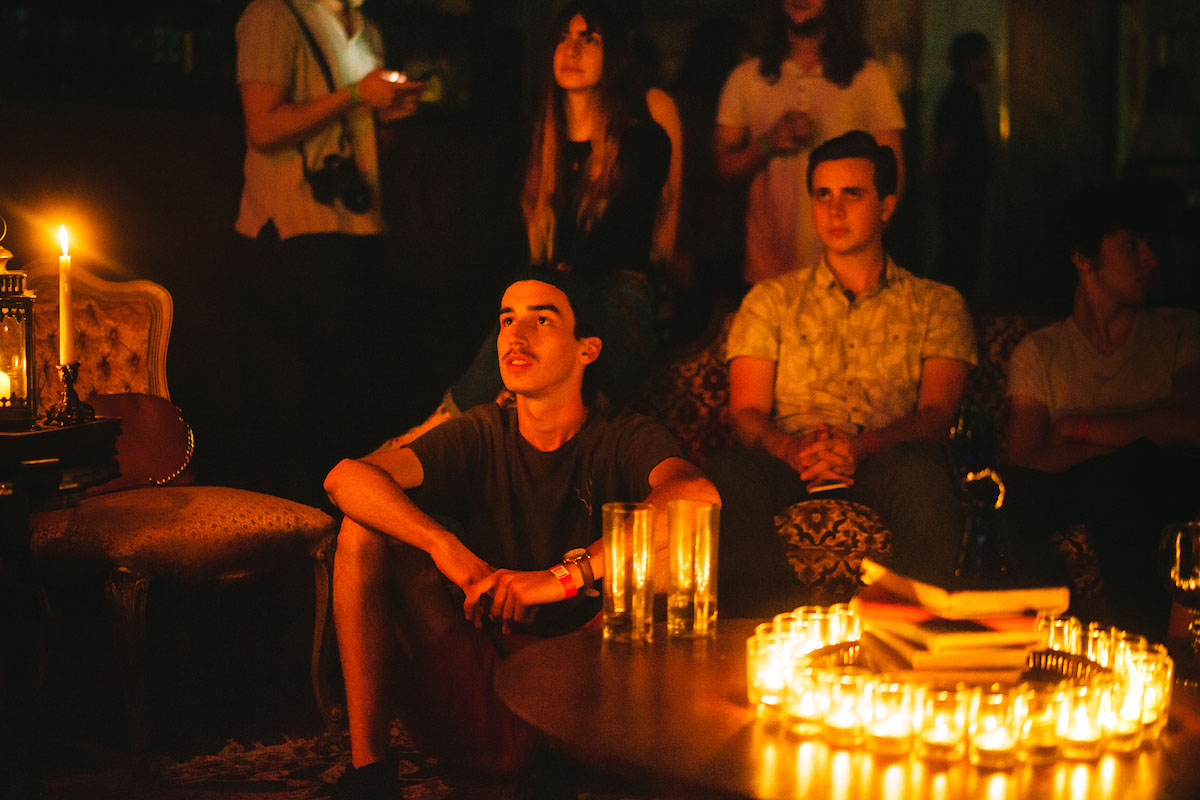 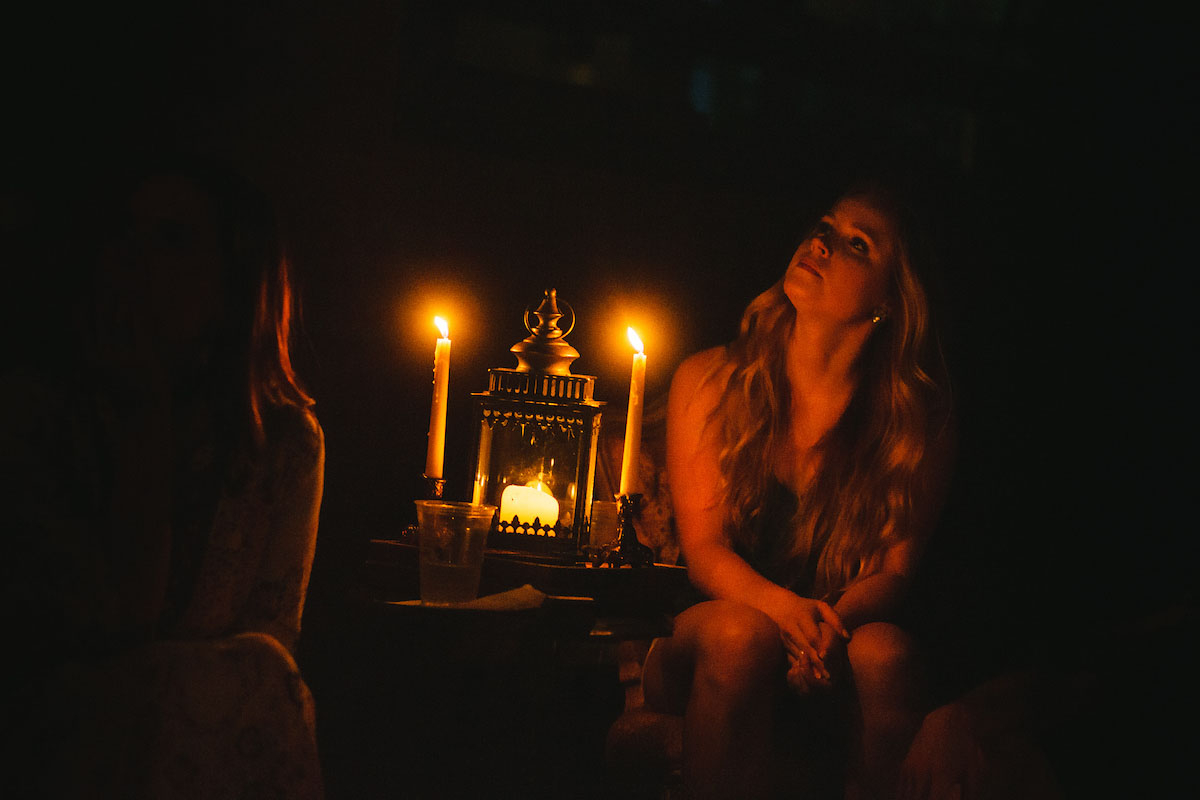 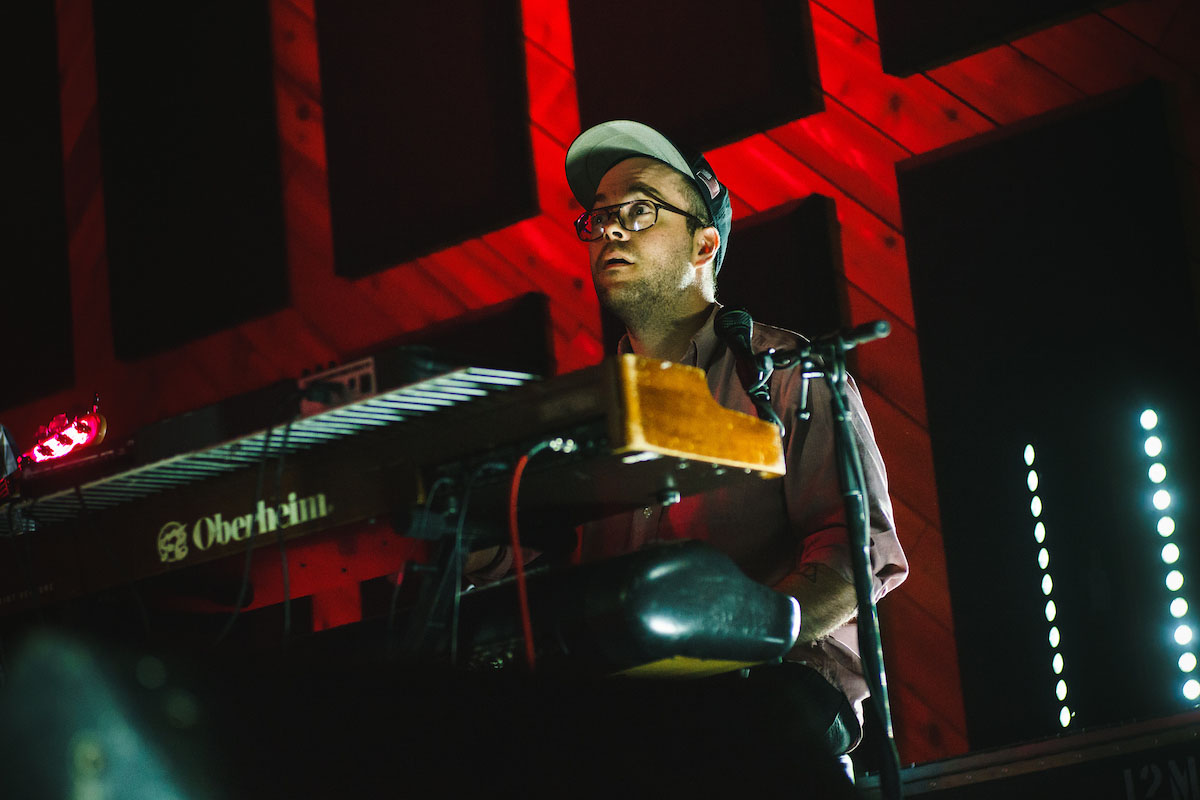 The Rustic Hosted Nashville’s Rayland Baxter As It Launched A New, Low-Lit, Late-Night Music Series Inside Of Its Space On Thursday.

Uptown hangout The Rustic isn’t exactly hurting for business. Month in and month out, the spot, famously co-owned by Texas country star Pat Green, is among the top Dallas earners in bar sales.

The space pulled in over $500,00 in bar sales during March alone — and, honestly, it’s not really hard to see why. The Rustic boasts one of the region’s more welcoming and go-to outdoor patios for drinking, it’s in a prime location just off of Central Expressway and its management regularly books solid, if mostly Americana-tinged, performers to its stage, where those acts more often than not engage in concerts that are free for fans to attend.

Yes, from the outside looking in, it sure looks as if things are going pretty great over at The Rustic. But the folks who run it still see potential for more. On Sundays through Thursdays, the spot closes at midnight, in part because of noise ordinance concerns from the surrounding area, which force the spot to shut down its outdoor music from blaring beyond a “reasonable” hour. A new concept launched inside the space last night, though, sees The Rustic trying its hand at staying open a little later during the middle of the week at least once in a blue moon.

Called Late Night Live, the series finds The Rustic shutting the garage door to its outdoor stage and having its performers turn instead toward the inside portion of the building, where the staff has removed tables from the dining room and replaced them with vintage chairs and couches that are lit up by candles instead of overhead lights. It’s a more intimate, listening room-style offering than what The Rustic usually meddles in, it’s a little romantic too and, as it name implies, it goes late, running from midnight until 2 a.m. Also, unlike so many of The Rustic’s offerings, this was a ticketed event.

Last night, the series launched with a performance from Nashville alternative country performer Rayland Baxter, an artist who has a little history with The Rustic with last night’s show being his third at the venue in the last year or so. Tickets ran $15 a head, and the turnout was solid, flying directly in the face of the increasing movement to get live shows to start earlier. Baxter, the son of an old Bob Dylan and R.E.M. sideman, compelled in this setting too, with his laid-back, twangy singer-songwriter fare winning over the room.

And with another two hours in business on a weeknight, management at The Rustic seemed pleased with the debut of the series, too, saying they hope to book more offerings in the series in the coming months.

Until any such shows are announced, though, consider photographer Karlo X. Ramos’ your peek into what the experience is like.