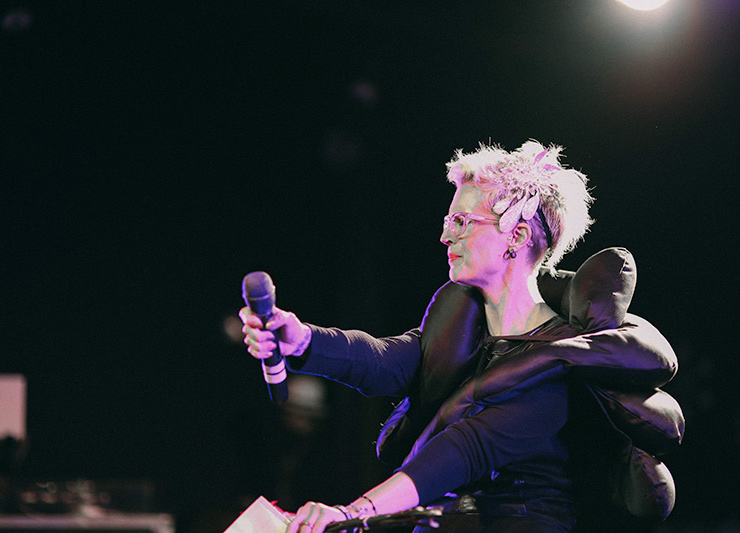 Scenes From Friday Night's RAWards at Life in Deep Ellum.

After getting rescheduled from December 5 due to the catastrophic fallout of Icepocolypse weekend, the fifth annual Dallas RAWards semifinal show was hosted at Life in Deep Ellum on Friday night. The gathering served as the awards ceremony for local artists in 12 “of the year” categories, including such realms as film, visual art, music and fashion design.

Advertised as a “black and white affair,” the event boasted a solid sponsor base and a $20 ticket cost at the door. For an indie artist showcase, sure: $20 could be seen as over-the-top, but it didn't prevent droves of people exploring the space steadily throughout the night.

Three artists in each category were selected from a pool introduced in the RAW: Dallas Encompass event in October, and many of those same artists and their works appeared again at the RAWards. In fact, the two events were strikingly similar — save for host and WAAS gallery owner Brandy Adams donning a more fancy — yet still eye-catching — getup this time around.

The artists were judged in each of their categories by fashion designer Vera Viviona Wang and founder of Dallas Indie festival Adam Zoblotsky.

Most of the art hanging on the chain-link fences dividing the space at the RAWards had been on display at Encompass, with a few “Directorâ€™s Highlights” from 2013 on display in the compartmentalized layout to keep things fresh. The visual art on display sported a large diversity in techniques, ranging from realistic oil paintings to abstractions created from Pantone color swatches.

The performance lineup of RAWards was similar to Encompass as well, highlighting several of the same artists, such as magician/comedian TRiGG Watson, who proceeded to win the Performing Artist of the Year award for his combination of magic and comedic clumsiness.
The musicians nominated fluctuated wildly in talent. Lacking the energy and uniqueness that has become expected of rising Dallas musicians, Musician of the Year award winner Catamaran proved to have one of the least kinetically charged performances of the night. But other performances, such as drum dynamo Chanel Bracy and her impromptu cover of Lorde's “White Teeth Teens,” helped to keep the energy level high in Life, causing the crowd to break out of a short stupor to dance.

Out on the floor of Life in Deep Ellum, without a stage to direct all attention towards them, artists devised intricate ways to catch the crowds' eyes and set themselves apart from their peers. Photographer Steve Bither transformed his small area of the floor into a mini-photo studio, complete with a sweep background and several flashes. With the help of makeup artist and hair stylist Jenn Karsner, who painted models faces with a rainbow of color and jewels, Bither's setup saw a steady flow of attendees stopping by to snap a cell phone photos of his ethereally clad models.

Other artists were less clever with their approach, looking for any friendly face to say a quick few words to about their work before flashing out a business card.

Makeup artist and photographer Ashley Whitby returned again for the RAWards, continuing to garner explosive interest in her unique mix of gothic and horror makeup. Whitby painted four models throughout the night, adorning some with gaping flesh wounds and veils, and others with dripping black paints and bejeweled snakes. Though she wasn't nominated for any of the semi-final categories, Whitby walked onto the stage with paint-splattered bare feet to accept a “special award” for her heavy involvement with RAW Dallas over the course of the past year.

In between musical acts, fashion designers commanded the stage for 30 minutes, sending out straight-faced models to display the works of Jesse Thaxton, Mid-Point Eclectic and Elvira, the last of which won the Fashion Designer of the Year award for her functional and urban threads.

Though the event may have left much to be desired in the way of diversity when compared to its predecessor, the RAWards continued the organization's impressive and involved support of a burgeoning indie art scene in Dallas. 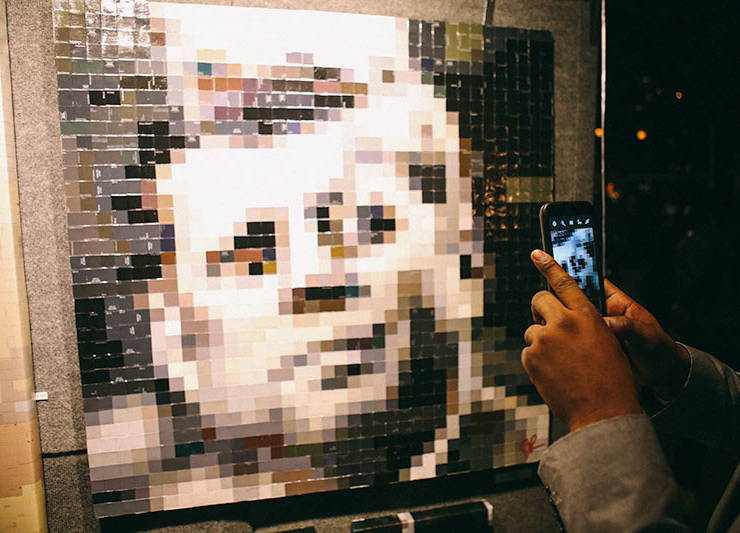 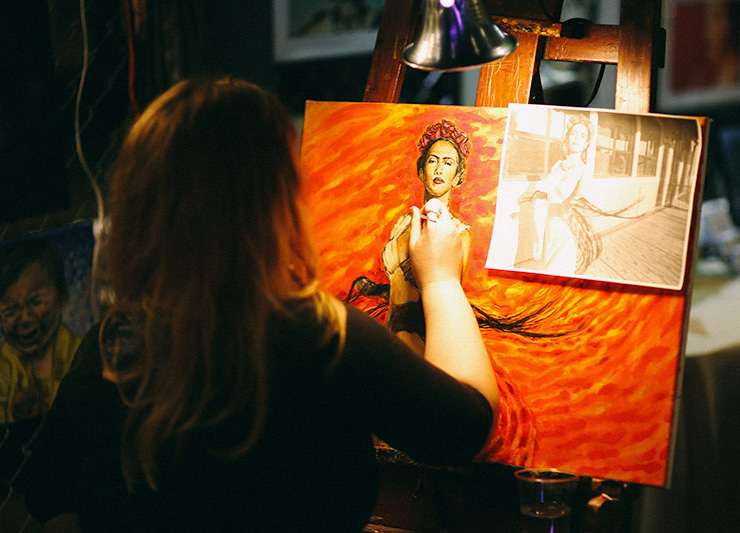 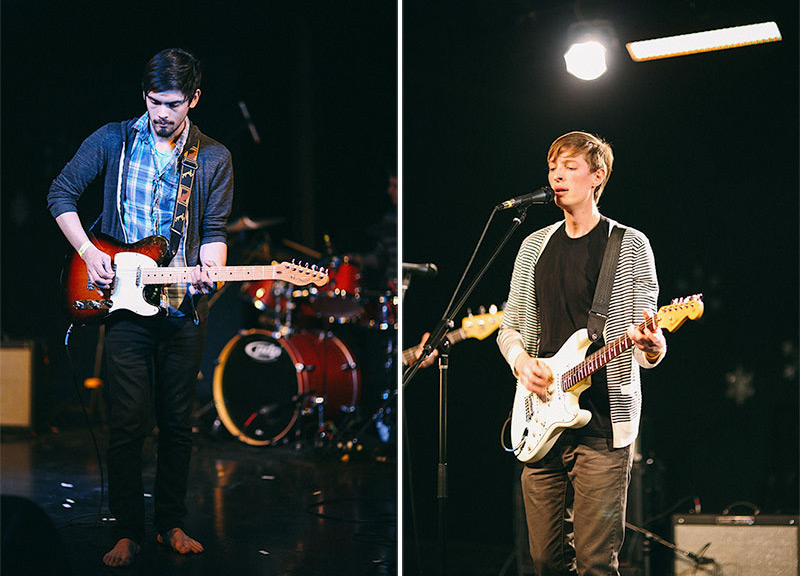 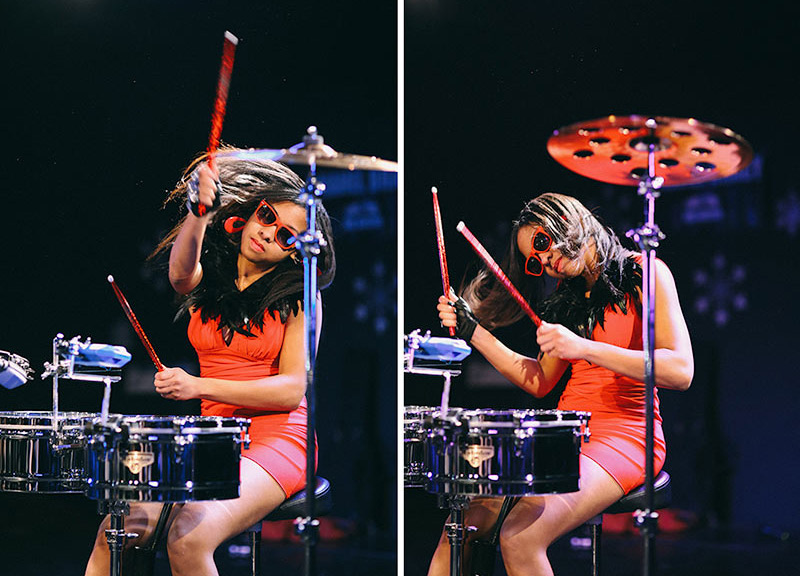 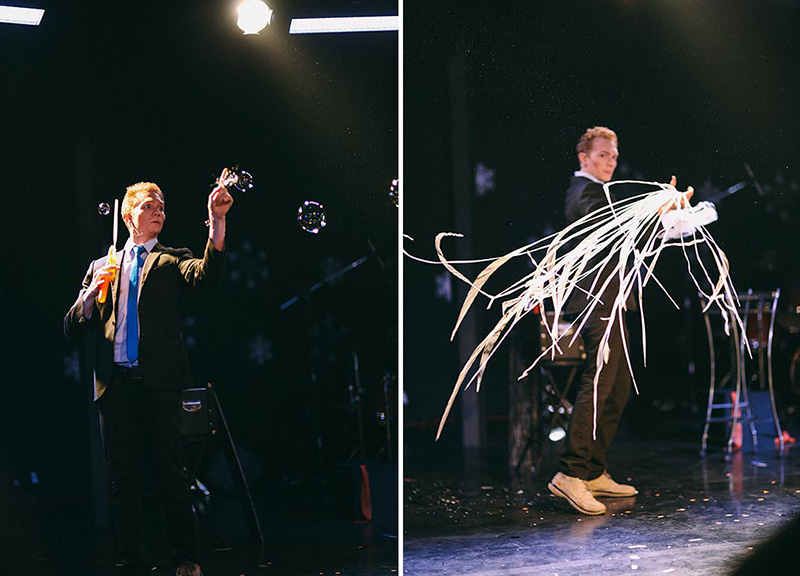 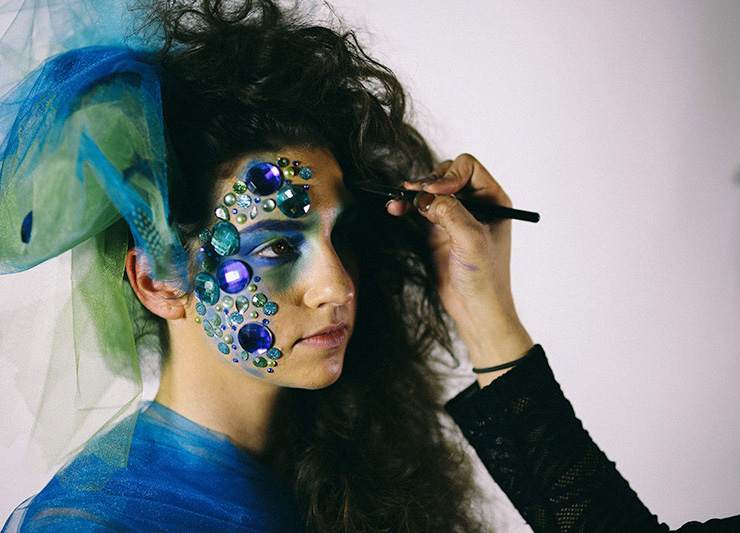 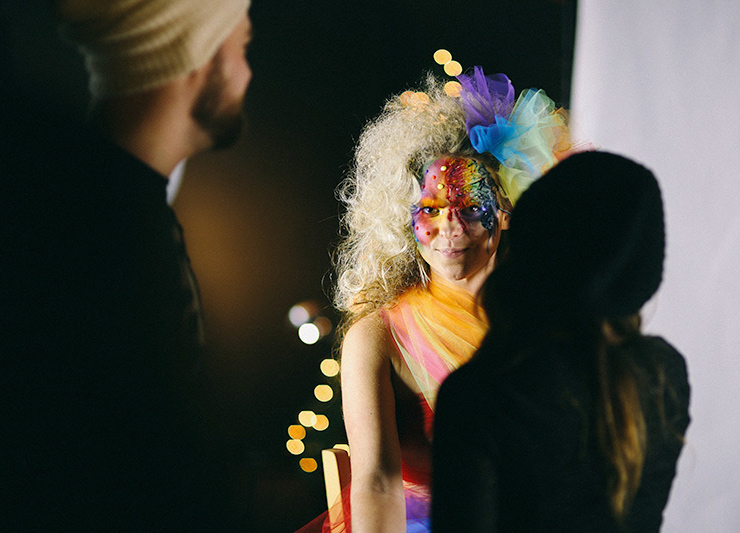 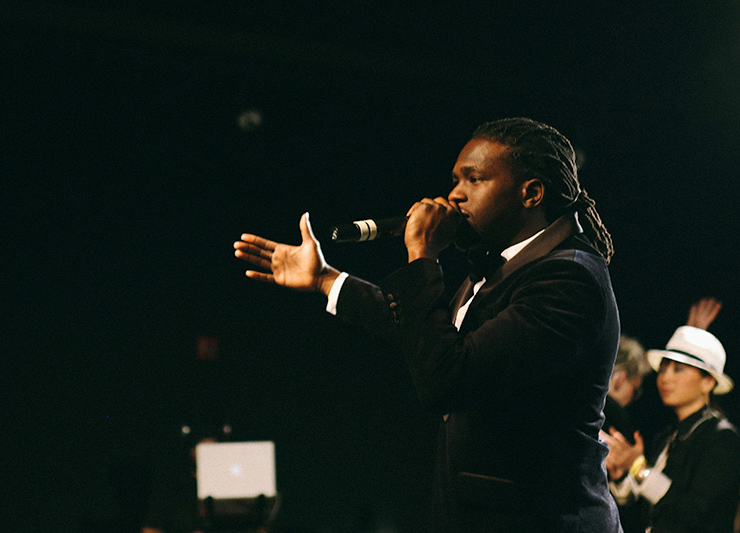 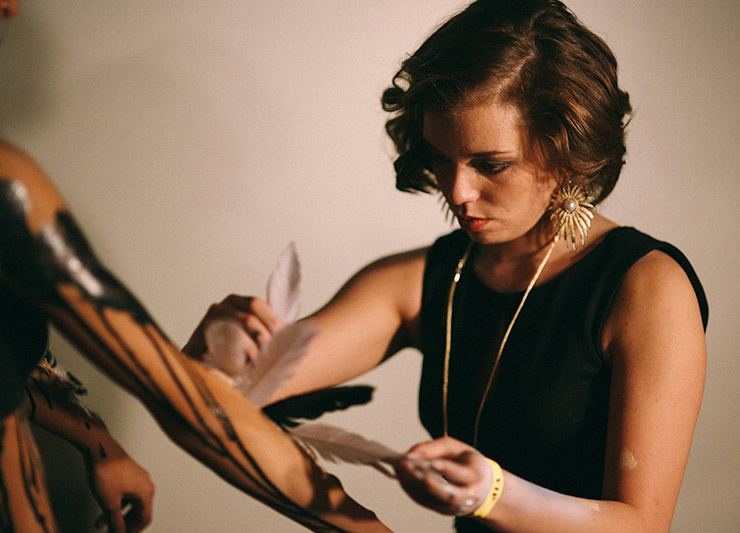 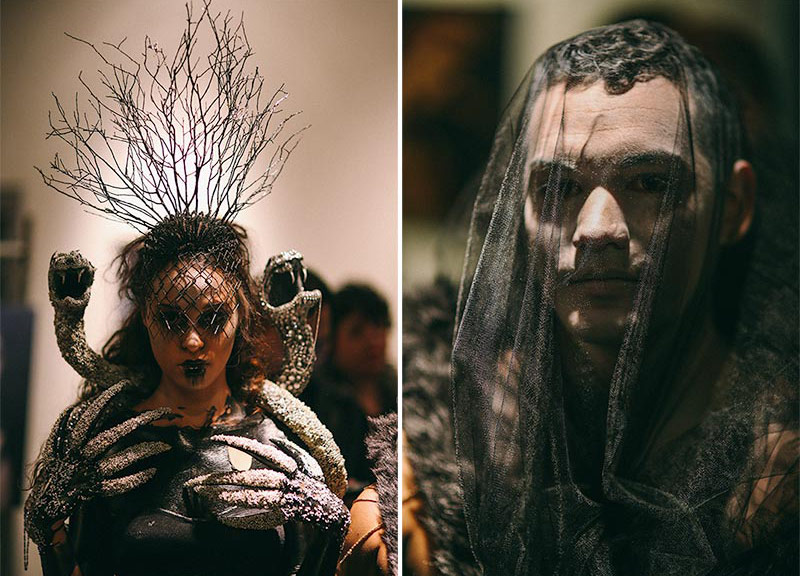 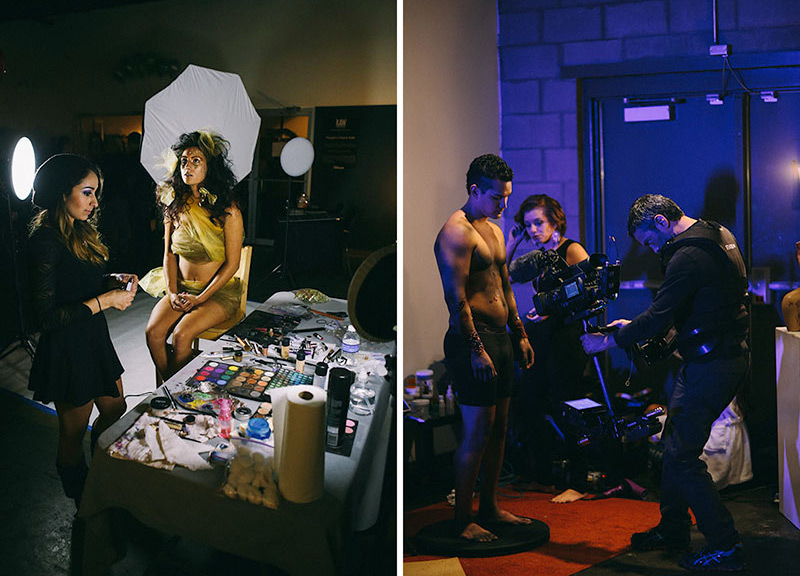 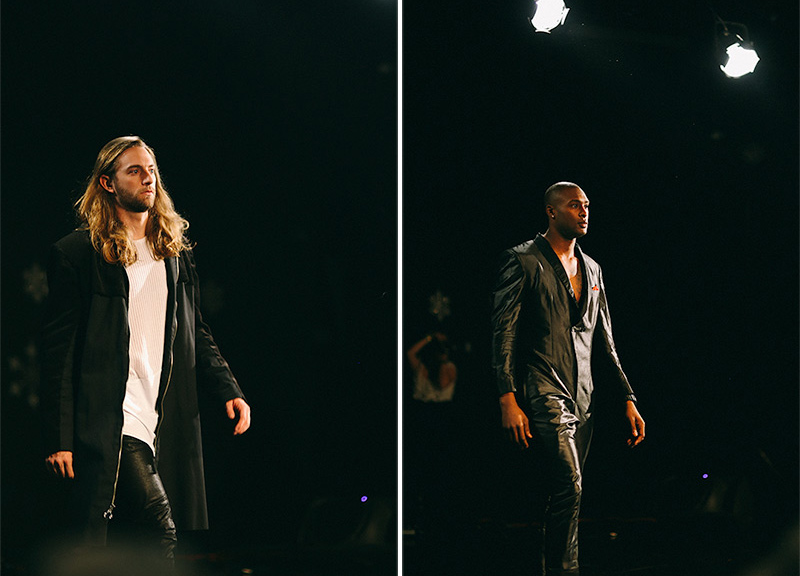 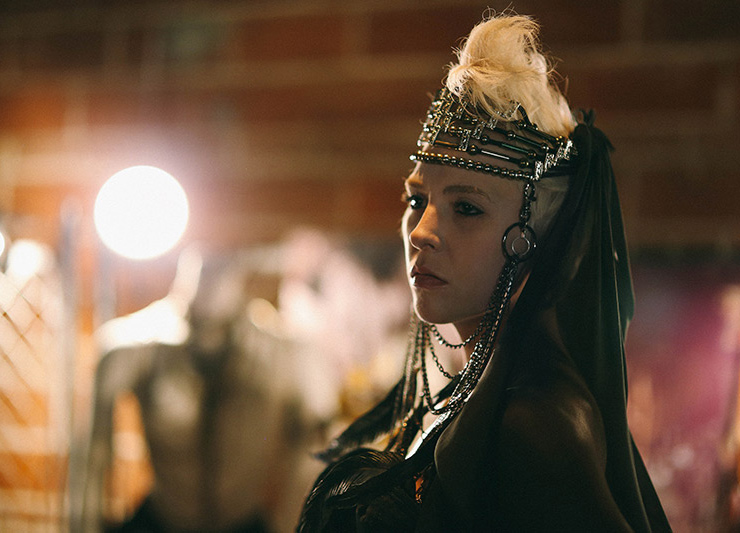 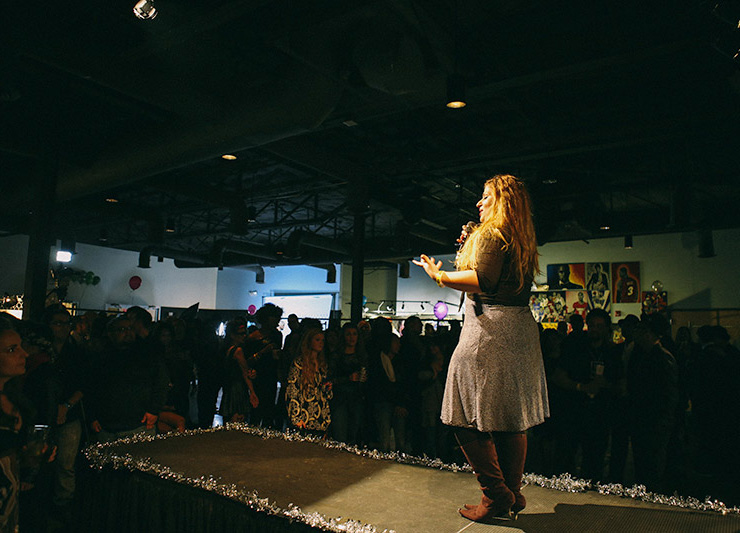 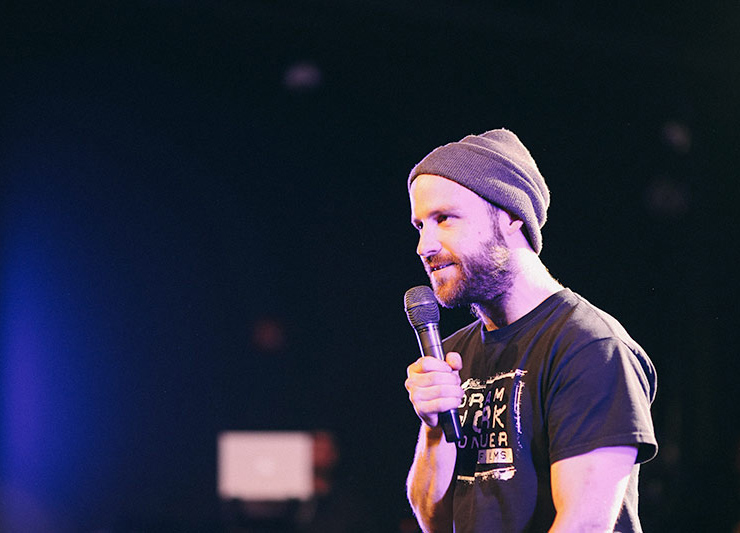 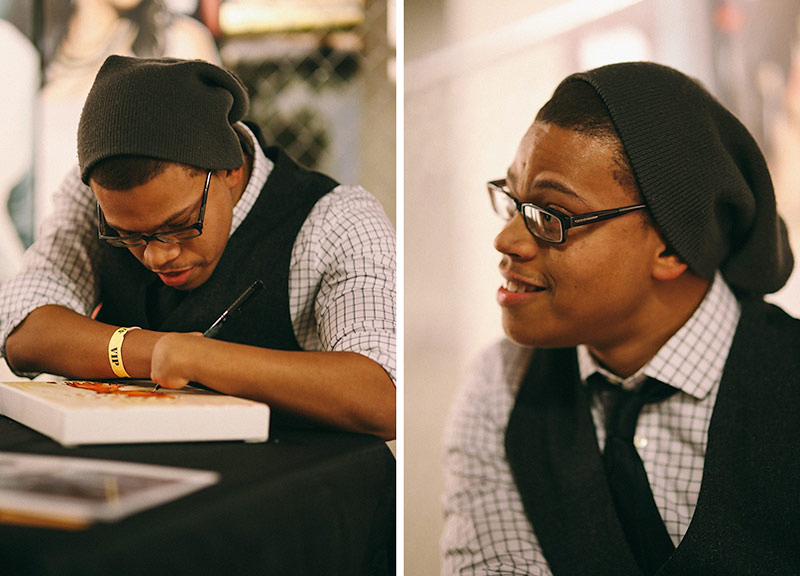 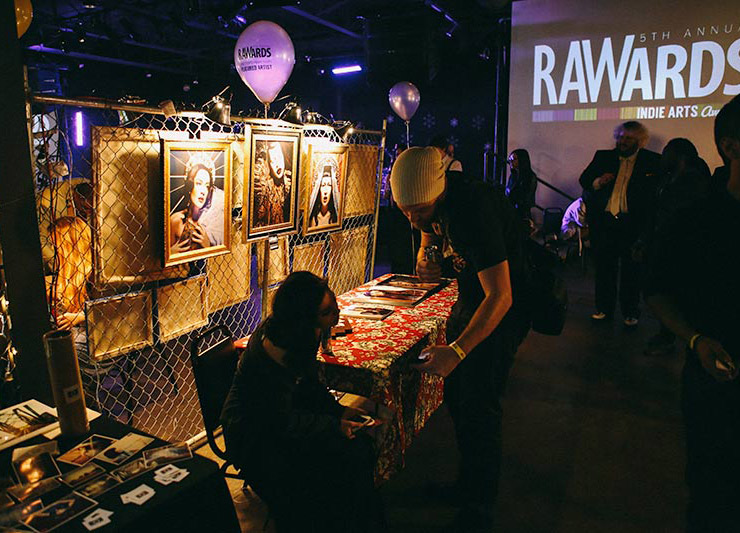 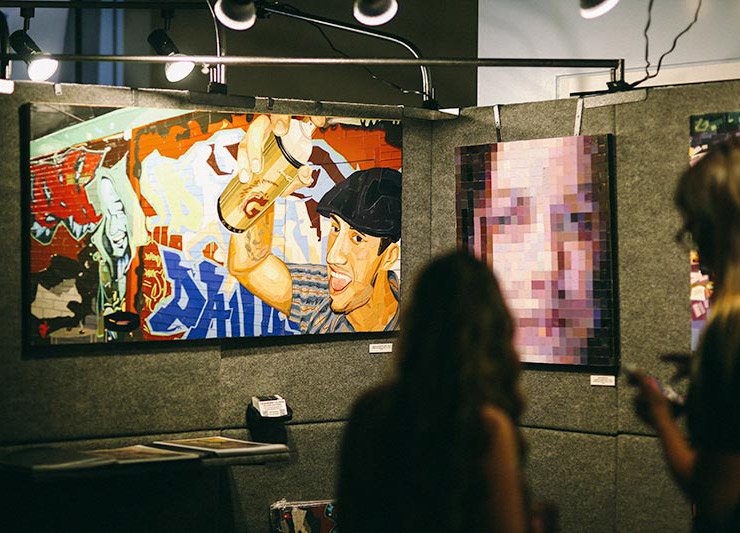