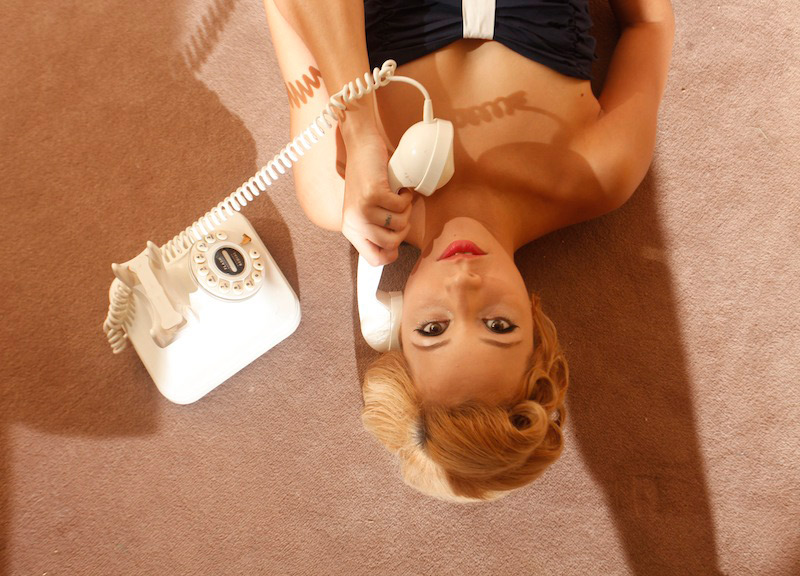 “I don't wanna be the typical Texas mom,” says Stacy Willingham of Denton.

She can't quite put a finger on what the typical Texas mother is, though. Or maybe she'd rather intuition do the typecasting. And maybe that's fair. The mind itself can adequately conjure an image of the Southern mother on its own — bless-your-heart-isms and all.

The larger point is this: Willingham wants to buck that stereotype. Pint-sized and covered in tattoos, she's the founder of Tattooed Hippie Pirate Mommas, a support group for out-of-the-box moms or, as she puts it, “moms that might get stared at when they go out in public.”

Willingham founded the group in July 2011 after her kids joined up with some playgroups helmed by mothers that were a bit too conservative for her tastes — “a disappointing and discouraging experience,” she calls it in a blog post from last week that explains her motives behind launching her THPM concept more than two years ago.

Today, her Tattooed Hippie Pirate Mommas troop has cultivated a Facebook group with over 550 members from Texas, Colorado, Missouri, California, New York and the United Kingdom. The group's members do what many playgroup-running mothers do. They organize trips, events and playdates for their young children. But they do so also with another goal in mind: to push forth the notion that there's more to a mother than just her children.

To that end, the group is far more than just a means for edgier mothers to meet up with like-minded women. In September, Willlingham's North Texas-based founding chapter of her organization shot a pin-up calendar for 2014 — the group's second such effort — that's intended to show that mothers can and do come in all shapes, in all sizes and with all sorts of varied artwork penned onto their skin. Proceeds from the sale of the calendar then go to a charity chosen by a democratic vote among the mothers from the group.

Last year's calendar from the North Texas chapter of Tattooed Hippie Pirate Mommas raised $600, with proceeds going toward to the Denton County Friends of the Family organization. For this year's effort, the Tattooed Hippie Pirate Mommas have selected the Children's Advocacy Center of Denton County and the Juvenile Diabetes Research Foundation as the recipients of their pin-up shoot's proceeds.

When reached for comment, development director Stacy Wainscott of Children's Advocacy said she hadn't heard about the group or its planned donation. But Willingham says that's by design: She never planned on telling the organizations of her plans. Rather, the money raised is intended to be donated as a gift.

And, at this point, Willingham's concept does seem to be catching on. So far, the only only branch to have shot a calendar is the OG group here in North Texas. But that — thanks in part to the international attention the group now is receiving from the likes of The Daily Mail and Inside Edition — should be changing sooner than later, Willingham says.

“The Denver/Colorado Springs branch is talking about doing one next year for 2015 because this year's [North Texas calendar] was so successful,” Willingham says. “And their group is really growing.”

“All of these women have their own personality and they want to be themselves as well as be great moms,” she says. “When you become a mom, you tend to lose yourself in kids and diapers and daycare and all of the little moments that kids have.”

Stephanie Hopkins knows that firsthand. When she moved to Corinth from Fort Worth, she tried to join a regular mothers meetup group to little avail.

“I didn't have anyone to talk to, and I wasn't accepted [in that group],” Hopkins says. “I guess [it was] because of the way I looked.”

Hopkins has two tattoos of pink ribbons right below her collarbone, as well as some barbed wire ink around her left arm. She also dabbles in badassery in her downtime as a member of Denton's House of Quad roller derby team.

But, Willingham stresses, mothers needn't be all-out tattooed baddasses — nor even hippies — to join the THPM cause. Surprising as this may be, they mustn't be pirates, either.

Those aren't the requirements. The only requirements in joining Tattooed Hippie Pirate Mommas, Willingham indicates, are an open mind and a lack of judgment. 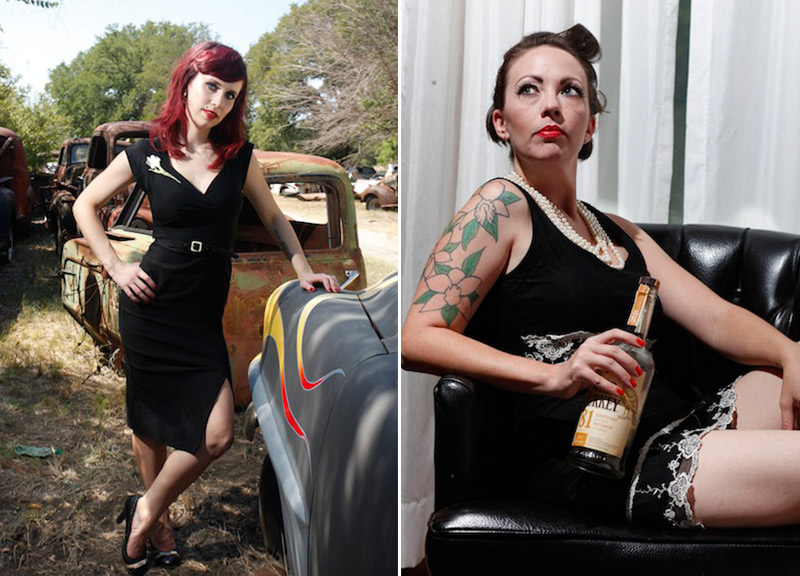 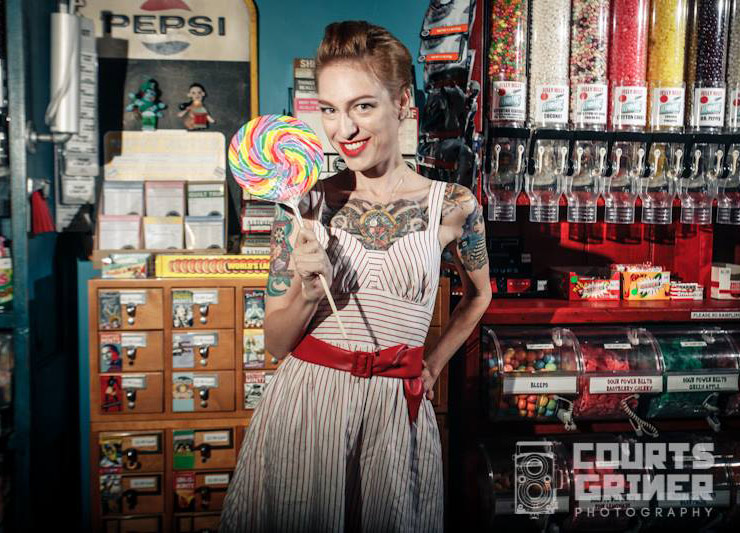 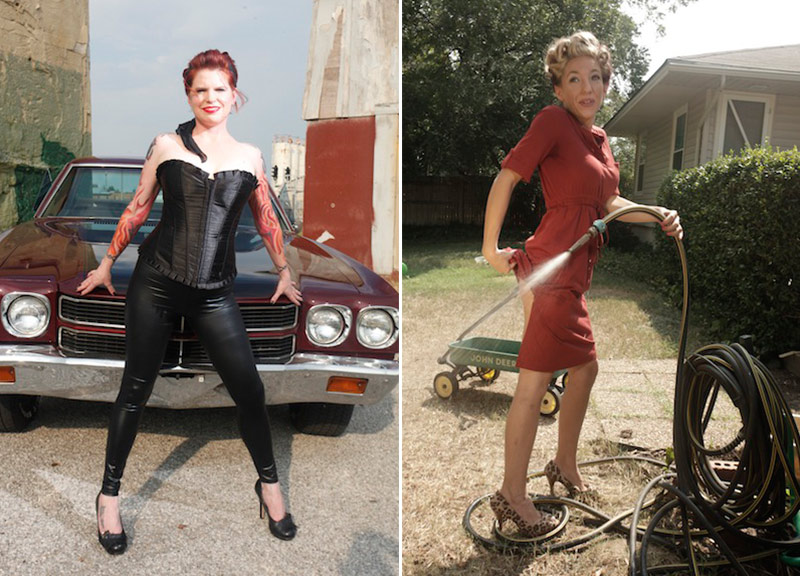 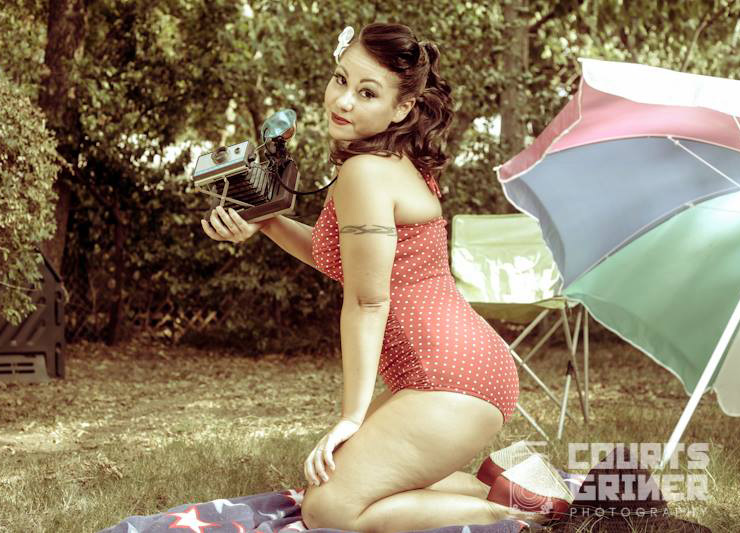 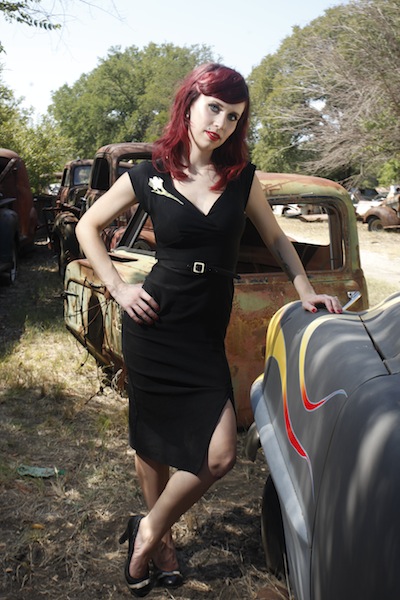 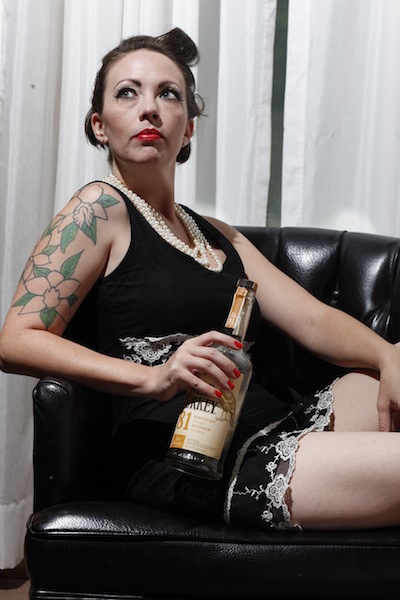