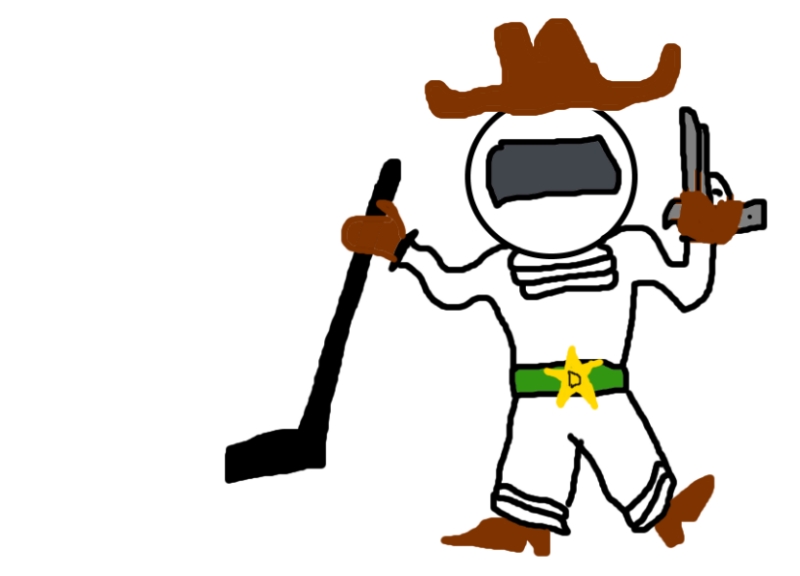 Welcome to Ranked, our recurring column where we take a long, hard look at oddly specific things pertaining to Dallas and tell you the order in which you should care about them.

This weekend, the Dallas Stars organization will host its annual Ice Breaker event at the Galleriam, where fans will have the chance to meet team's new players and get autographs from most everybody on the team.

But, as the Stars have been teasing on the team's Twitter account of late, the event will also provide fans the very first chance to catch a glimpse of “the newest member of the organization,” which, by all accounts, means that Stars about to introduce a mascot of some sort.

What do you guys think of this? Asking for a friend. #SneakPeek3 pic.twitter.com/EJ33Ag4R6V— Dallas Stars (@DallasStars) September 10, 2014

That much makes sense: The Stars — along with the Edmonton Oilers, New York Rangers and Philadelphia Flyers — are one of only four teams in the NHL currently without a mascot. And considering the likes of the Dallas Cowboys' Rowdy, the Texas Rangers' Rangers Captain and the Dallas Mavericks' tandem of Champ the Horse and Mavs Man, it wouldn't take much for whatever the team rolls out to easily become the best mascot in town.

This is especially true if they go with one of the following ideas we just came up with for what we hope the Dallas Stars mascot looks like.

10. Maurice the Space Cowboy.
Sure, everybody hates Rowdy. But Maurice isn't just another shitty cowboy mascot. Like, he's also an astronaut. Y'know, 'cause Stars. What you didn't know, though, is he's also a gangster of love.

9. The Phillie Phanatic.
He's the best sports mascot already. Plus, he's already green. And baseball and hockey seasons don't overlap that much. Sounds like a no-brainer.

8. Champ.
The Stars and Mavs already share a home arena. Why not a mascot, too?

7. Chirpy the Mockingbird.
Not only are mockingbirds the official state birds of Texas, they're also really good at mocking opposing teams' players and fans.

5. Harry the Playoff Beard.
Because nothing brings more luck to a team or strikes more fear in one's opponents than a good playoff beard.

4. The Mooterus.
Those failed 2003 alternate jerseys have long been the butt of jokes. It's time for the team to finally embrace it.

3. Tall, Grande and Venti the Cups.
The Stanley Cup ain't got nothing on these three, which accentuate the new Stars logo in the most fitting way possible.

2. The Dallas Douchebag.
The best sports mascots really play up their cities' most prominent features. As a bonus, just think of how many extra popped-collar Stars polos they'd sell in the gift shop!

1. Mike Modano.
Nobody embodies the spirit of the Stars' organization more than Mikey Mo. And no American-born player has scored as many goals, either. Plus, it's not like he's working these days. Dude's retired. 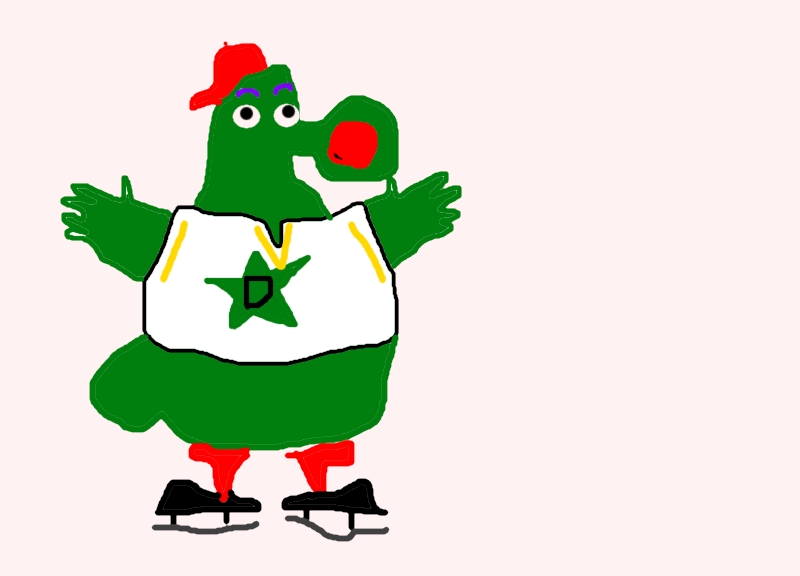 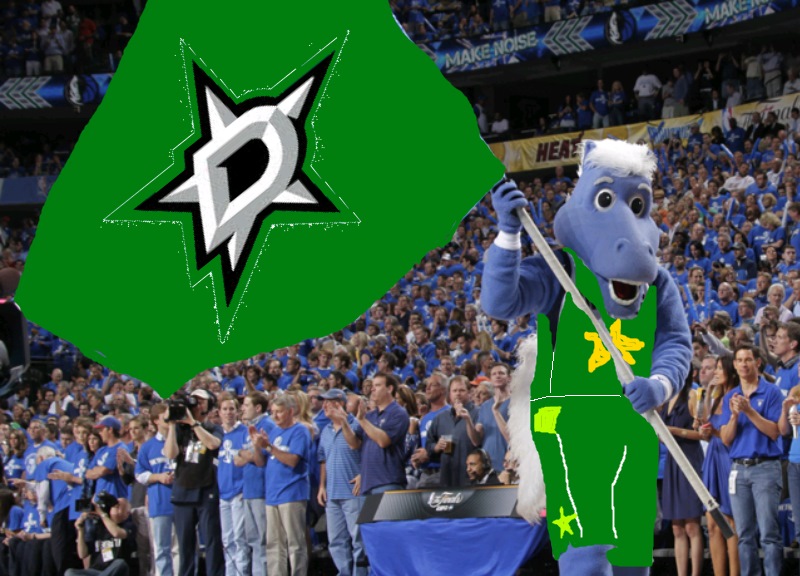 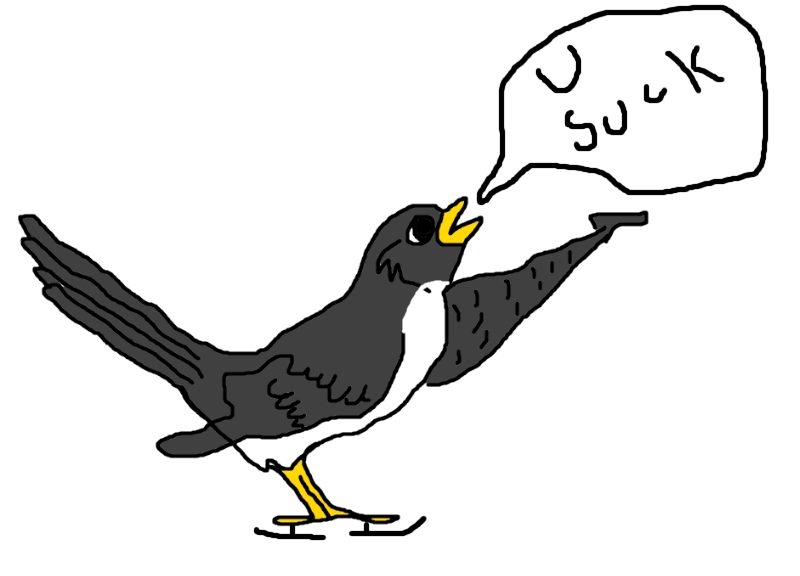 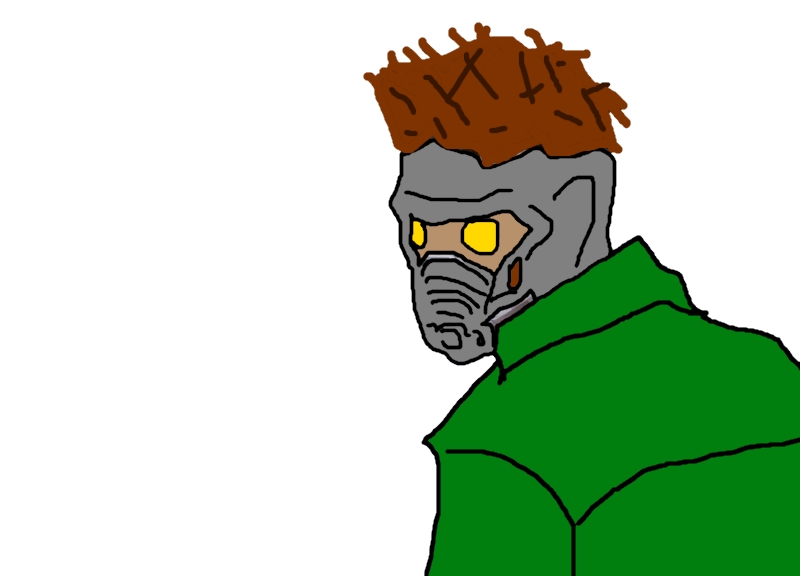 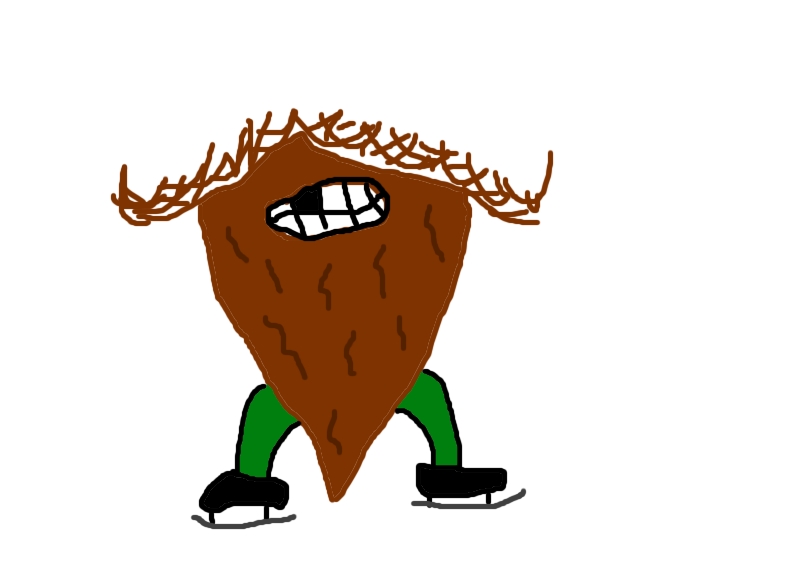 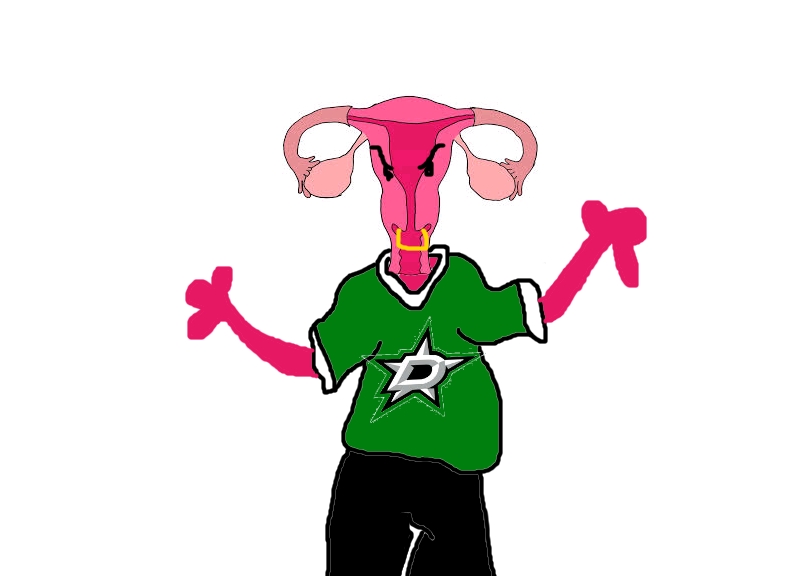 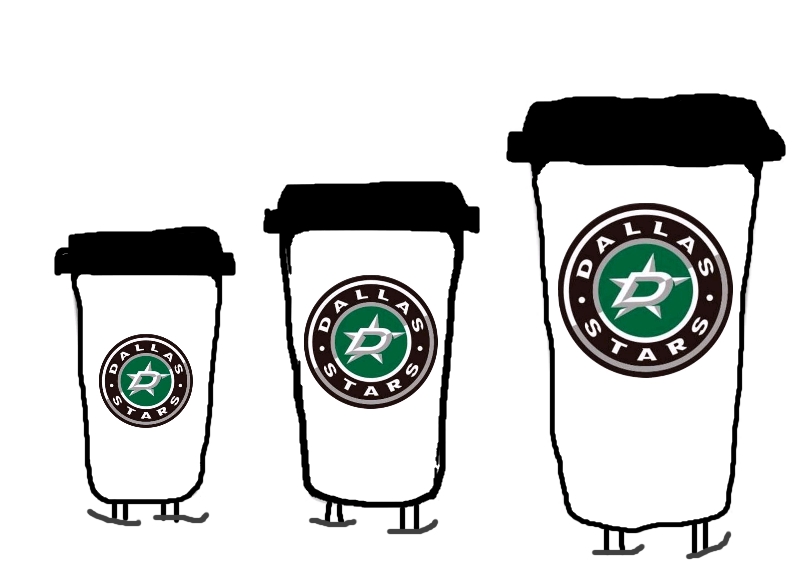 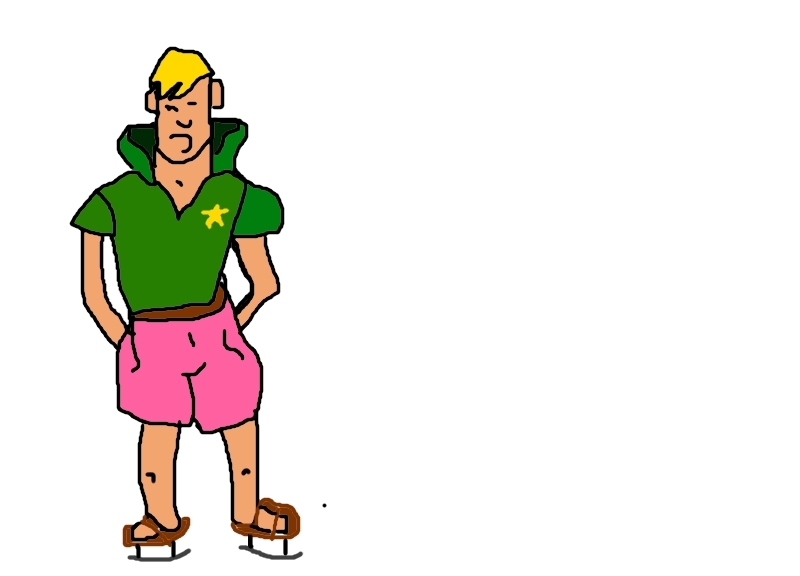 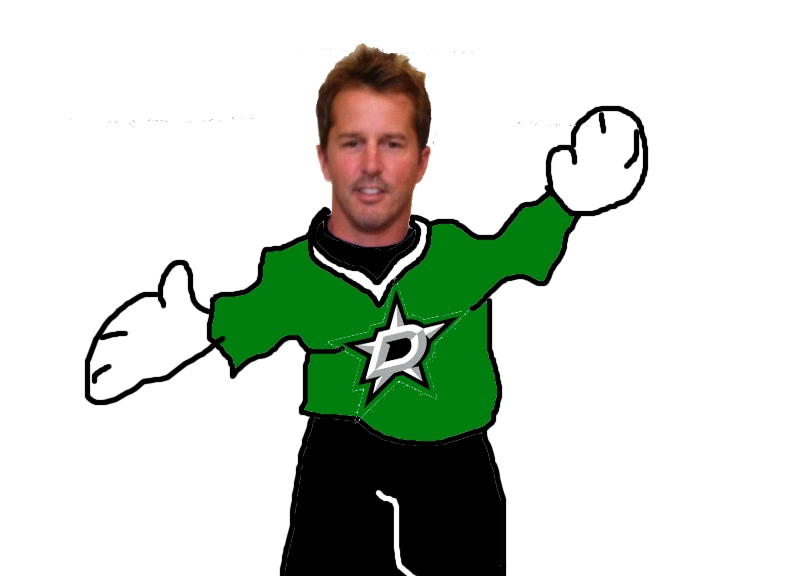