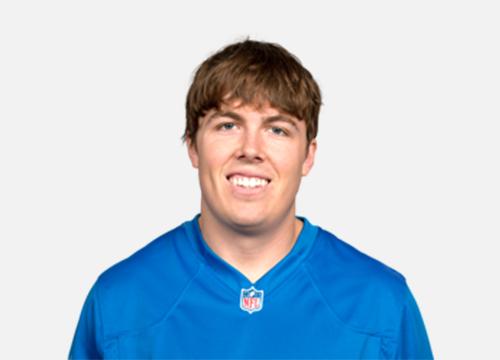 The Four Most Beautiful Quarterbacks On The Dallas Cowboys.

The Dallas Cowboys are having quarterback problems.

Tony Romo suffered a broken clavicle during last week's win against the Philadelphia Eagles, an injury that will sideline Romo for a projected eight very long weeks. That leaves the Dallas Cowboys without their star quarterback for a while, which means it's now time to decide who is going to play quarterback for America's Team.

Brandon Weeden, who was the only other quarterback signed to the team prior to Romo's injury, is the interim QB1. Since Sunday, though, the Cowboys ” target=”_blank”>bumped Kellen Moore up from the practice squad.

So now the Cowboys have three active quarterbacks, with its star out with the broken collarbone.

That in mind, we decided to rank the Dallas Cowboys' quarterbacks according to how beautiful they are. Why? There really is no reason, it has nothing to do with anything.

Moore was previously on the Cowboys' practice squad and got called up since stress is running high these days. What's interesting is that Moore went 50-3 as a starter in college and finished up in second in the Heisman voting ballot during his junior year. But then he went undrafted and, as previously noted, miring away on the practice squad. It makes you wonder how bad this guy might be. Also, Kellen Moore is not cute.

Brandon Weeden is from Oklahoma, which definitely sucks for him. Aside from that, Weeden has an odd career trajectory. He played professional baseball for about four years before quitting and going to college in Trashville, USA, at Oklahoma State University. What we've got on our hands is a 31-year-old who only has a few years on NFL experience. But four years is a good amount of time for one to get well-acquainted with the way things work. Maybe he'll surprise in this role? Maybe! Also, Weeden is kinda meh as far as cuteness.

Matt Cassel was supposed to be Tom Brady reincarnate. Like Brady, who battled with future NFL QBs Brian Griese and Drew Henson at Michigan for playing time, Cassel too was stuck behind some skilled players on the USC depth chart, backing up Heisman Trophy winners Matt Leinart and Carson Palmer. Also, he was a late draft pick by the Patriots. Then, when Brady suffered a season-ending injury during the 2008 season, he almost Bledsoe'd Tommy out of the place by leading his team to an 11-5 record. But, no, not really, that was never going to happen, so he moved on to Kansas City where he proved himself to not that good — a very unreliable and mistake-prone guy who needs a proper system around him in order to excel. The Cowboys have a pretty good system, though! So Cassel could suck real good for the Cowboys and hold the team down until Romo is back, perhaps. Also, Matt Cassel is somewhat cute.

Tony Romo is just the best. It's heartbreaking that he's going to be gone for so long. We will miss him. Really, we will! You could honestly argue that Romo, despite all of the hate he receives, is as talented as any quarterback in Cowboys history. His collarbone being broken is way depressing. We're super sad about it. But y'know what we're not sad about? Tony Romo's looks. Dude's not cute, he's handsome. 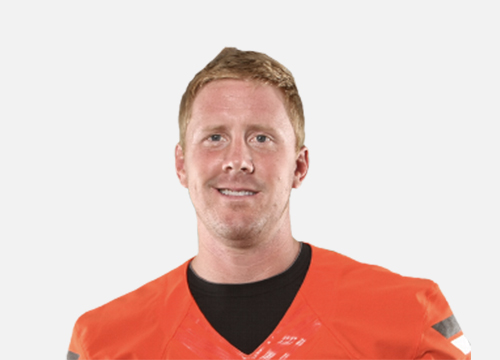 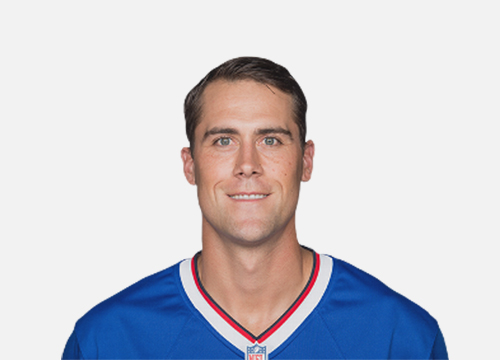 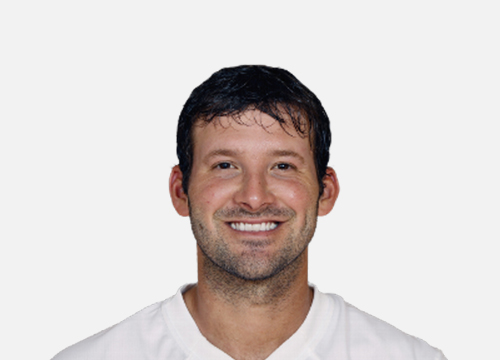 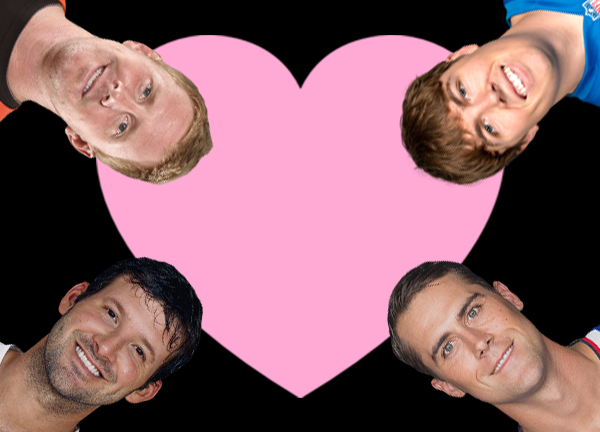