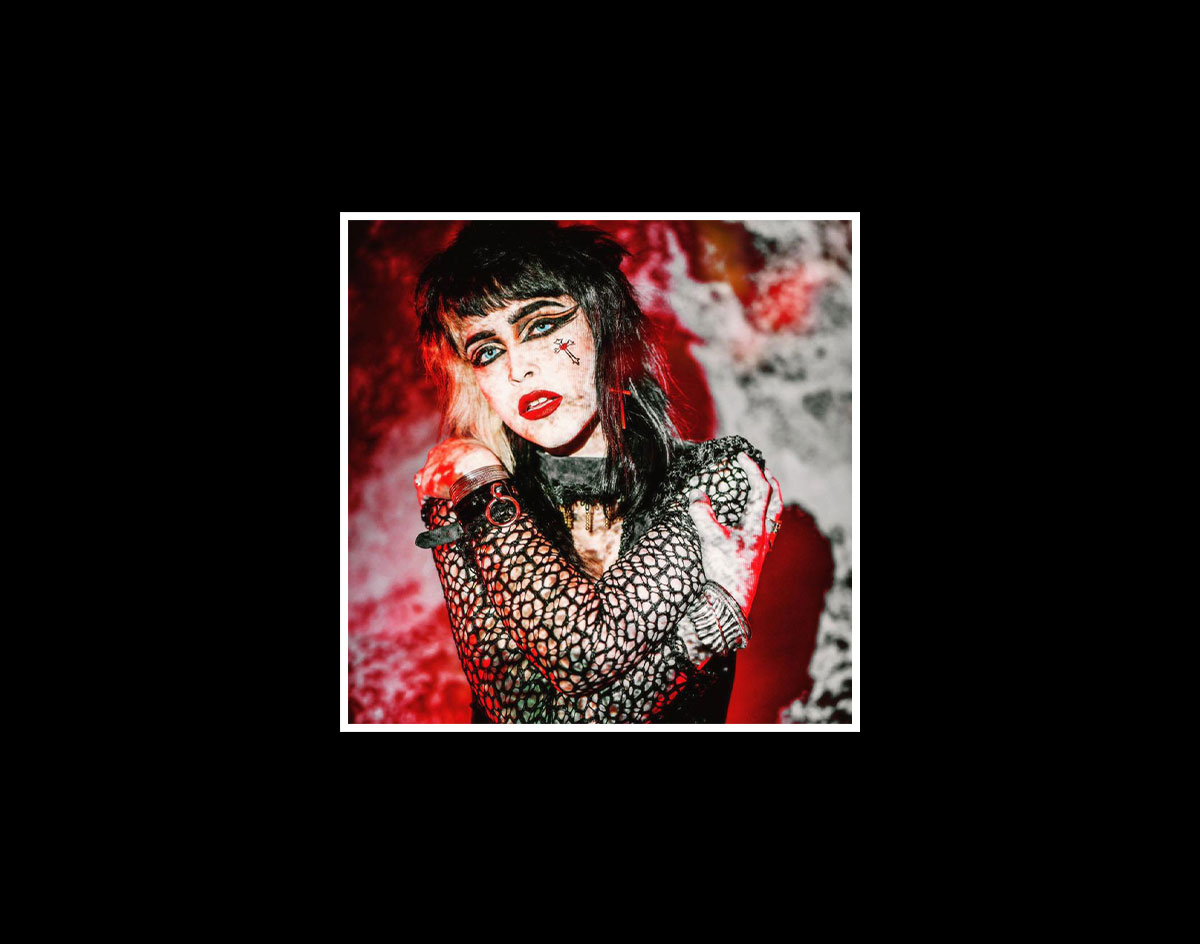 The Goth-Rock Rebel Talks The Dallas music Scene, What It’s Like Trying To Maintain Creativity Amidst A Pandemic And So Much More.

By all measures, Leah Lane was set to have prosperous 2020. When the world shut down due to the global spread of COVID-19, Lane had just returned from a tour across the country, with a booked summer tour supporting industrial rock outfit Pigface on the horizon. She also told me of the what-could-have-been run of tour dates Rosegarden Funeral Party was “90 percent” likely to book with Bauhaus before the pandemic cancelled virtually everything.

But it wasn’t just the band she leads that was on the cusp of blooming in the new year — Lane is also one-half of the shoegaze duo we called “one of the most exciting new acts in North Texas.” Deep Red had released its debut EP just short of a couple weeks prior to stay-at-home orders.

Now, flanked by closed music venues and thus no opportunity for live performances — something she says is a considerable facet of her art — Lane has found herself navigating the highs and lows of quarantine.

Lane hasn’t been lost in total pessimism, though. A new Rosegarden Funeral Party EP is on the way thanks to the unexpected free time Lane and her bandmates Will Farrier and Mikka Vanya Brightheart found in all of this.

During our conversation we touched on Rosegarden Funeral Party’s new sound, the future of live music and her newest band, High Life aka The Champagne of Bands. Watch below.