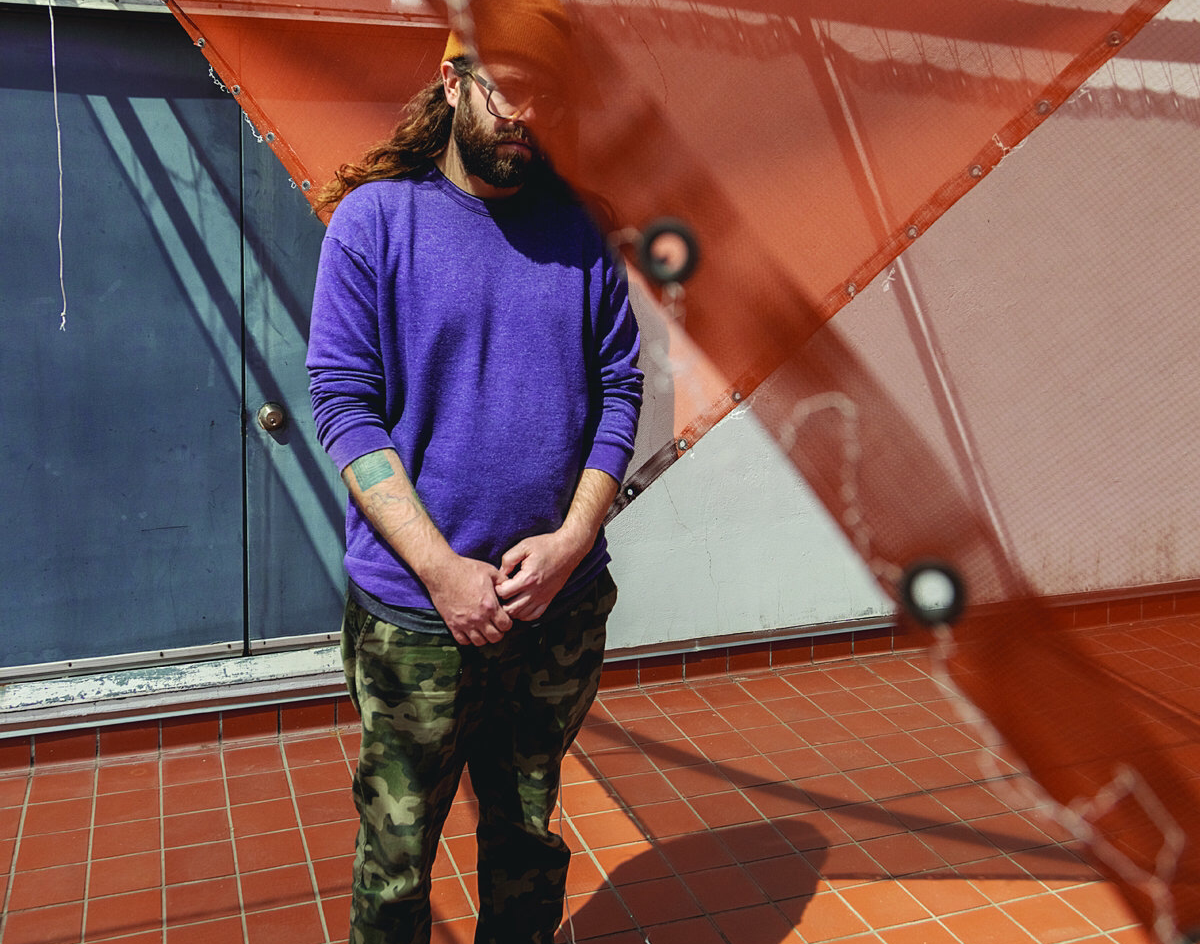 If You Need Something To Zone Out To, Listen To The Warped First Single From The Upcoming Album By Dallas Trip-Hop Producer Black Taffy.

Black Taffy – “Ocarina”
RIYL: Playing Nintendo 64 with the lights off.
What Else You Should Know: Did you ever play “The Legend of Zelda: Ocarina of Time?” Nintendo has a reputation as the most family-friendly of the major video game publishers, but there’s some downright freaky shit in that game.
Between the charred corpses of the ReDead enemies, the gothic nightmare known as the Bottom of the Well level and the dark ambient death chant of the Shadow Temple, ‘90s kids were as traumatized as they were enthralled.

Granted, you don’t need to have played the game to appreciate the new single, “Ocarina,” by Dallas-based electronic musician Black Taffy, but both share enticingly eerie vibes.

Like most Black Taffy tunes, “Ocarina” is shrouded in tape hiss, creating an illusion of playing the track off a warped cassette instead of a streaming platform.

Adding to that vintage vibe are the fluttering plucked strings that hover over the track, recalling an ancient siren song.
A boom-bap beat soon kicks in with an ominous bass line underneath, adding some propulsion and a muted sense of menace to the mix. All the while, higher-pitched synths whirr and moan above it all.

The song is sedate enough to merit a spot on your “Chill Lo-Fi Beats To Study To” playlist, but more attentive listening will reveal a haunting and inspired composition.

The video for “Ocarina,” directed by artist Brian Tomerlin, complements the trippy aura of the track perfectly. There’s no obvious narrative to the clip, but the way ethereal colors and digital fuzz wash over the screen fits the song better than some live-action story ever could. This harmonious balance of psychedelic music and visuals would fit right at home on the Adult Swim stoner-favorite series Off the Air.

“Ocarina” is an exciting first glimpse at the upcoming LP by Black Taffy titled Opal Wand, which drops on May 8. You can currently pre-order the record on Bandcamp either as a digital album or, fittingly enough for such a hazy and nostalgic project, a cassette.