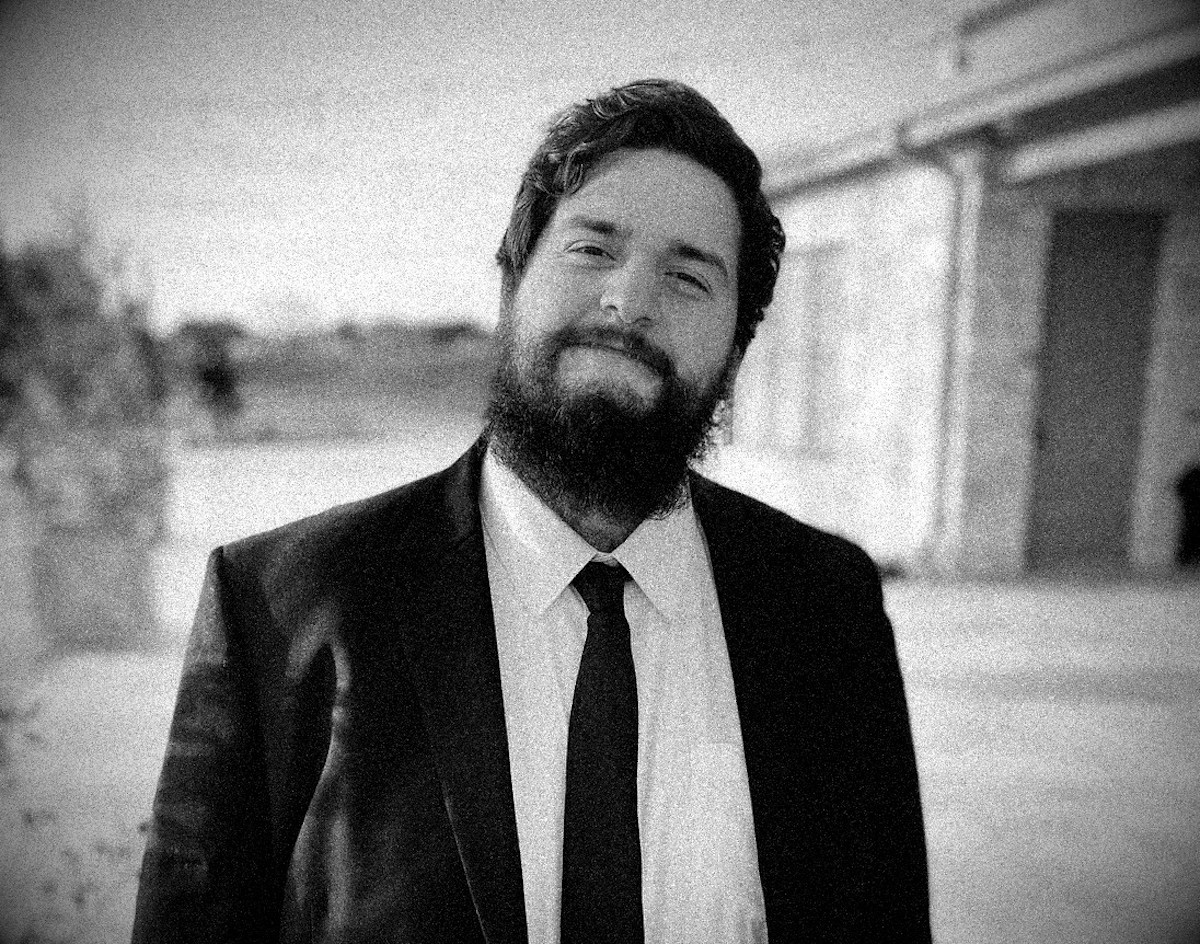 Juggling A Teaching Career, Multiple Musical Projects And An Upcoming Solo Album, Some May Say Denton’s Chris Knox Is Hyperactive.

The story of Chris Knox continues to be one of exciting progression. A multi-instrumentalist with his heart on his sleeve and in his throat, the man can play and sing his ass off.

When we last talked with him, he was a bus driver for Denton ISD who played music in between his shifts. As he preps his first proper “Chris Knox” solo album, ADHD, we wanted to catch up with him about how his life has been for the past two years.

We discussed his decision to drop his band aliases and use his own name, how he still enjoys angsty music as youthful angst leaves him, what he thinks of the When We Were Young festival and more.

The last time we talked, you were a bus driver and had like, five bands going at the same time. How is your life now?

The biggest differences are that now I’m married, I’m also an English teacher and at the moment, the band count is closer to four. [laughs] I’m on lead guitar for Brave Days now, my old band Sunrise Pilots has returned from hiatus in the form of a studio project — we’re recording our way-overdue second EP later this summer — and then I have my two different solo projects: Chris Knox and It Me. I have a lot less free time as a teacher, so when I do work on musical projects I have to be a lot more intentional.

You’re about to release ADHD as Chris Knox. Why did you decide to drop the previous names you’ve had, like It Me?

So this is kind of a long story. In 2008 when I first started writing music, I googled myself and discovered that my name is shared with an already-famous punk rocker from New Zealand, so between 2011 and 2014 I released all my music under the name “Monday Wednesday Friday.” It all still exists on Bandcamp, and it’s all stuff from my cringy high school and early college years — and you can absolutely tell. By 2018, I think I just decided to just get over it and use my own name to release stuff; that year, I released one EP and a concept album as Chris Knox.

Then in 2019 I started It Me half as a joke, and half as an excuse to write music without thinking too hard about it. Musicians can sometimes get very far into our own heads, and I’m a perfectionist sometimes, but It Me was a way for me to get music out of my head as quickly as possible before I could overthink it. It’s really kind of funny because what I now call the “How I Met Your Mother cycle” was a series of four It Me EPs that seem kind of conceptual in hindsight. That wasn’t the plan, but it was cool.

I think in my head I see “Chris Knox” material as more intentionally conceptual, requiring a lot more of my brain-power and attention, while It Me is just an opportunity to not take myself so seriously and just create. ADHD is a concept album that I intentionally spent a little over a year writing and rewriting and workshopping and demo-ing for, and going forward I really want to separate that kind of material from the faster and looser style of writing I did with It Me. I absolutely see myself doing another EP — or series of EPs — as It Me, but those won’t be workshopped and labored over nearly as much as Chris Knox releases.

Something I have grappled with as I’ve grown older, and I’m curious if you’ve grappled with this as well: enjoying sad heart songs from pop-punk and emo bands. I’m not as angsty as I used to be – due to various reasons – but I still enjoy minor and diminished chords over fast beats. How about you?

Oh yes, I absolutely grapple with that. [laughs] I think even though I’m in a generally much happier state of mind, there’s always that part of me that feels things deeply, and that old music still resonates just from a musical perspective. To this day, that opening piano note from “Welcome to the Black Parade” sends chills down my spine, and I have a really hard time fighting the desire to jump into a mosh pit over Bring Me the Horizon’s old metalcore stuff.

With the release of the album, do you hope to get a band together and play shows?

That’s always the question. I think one of these days I’m gonna get the itch to take my solo material to a stage. I just know that once that happens, there won’t be any going back. I’ll wanna do live shows consistently.

With the When We Were Young festival in Las Vegas, have you thought about flying out there and enjoying it? Or are you the type that would prefer to see a couple of its bands here and there when they come through North Texas?

Back in the day I never even had the money for Warped Tour, so for me, the nostalgia factor of seeing most of these bands live isn’t quite there. I raged really hard to nearly all of those bands’ music on my iPod, though. I do have to wonder if bands like Bring Me the Horizon are gonna play any of their new music, or if they’re gonna pull out all the old metalcore and deathcore hits while their newer fans stare on with confused Pikachu faces. That sight alone just might be enough to convince me to make the trek out to Las Vegas.

Given how it’s cheaper to make cassettes and CDs instead of vinyl, do you hope to have ADHD on any physical formats?

I think if there’s enough of an interest I’d love to get some physical copies into people’s hands. At the very least, it would be really cool to make a physical copy for myself. This is one record I’m really proud of, and I’m excited to see how people respond to it.