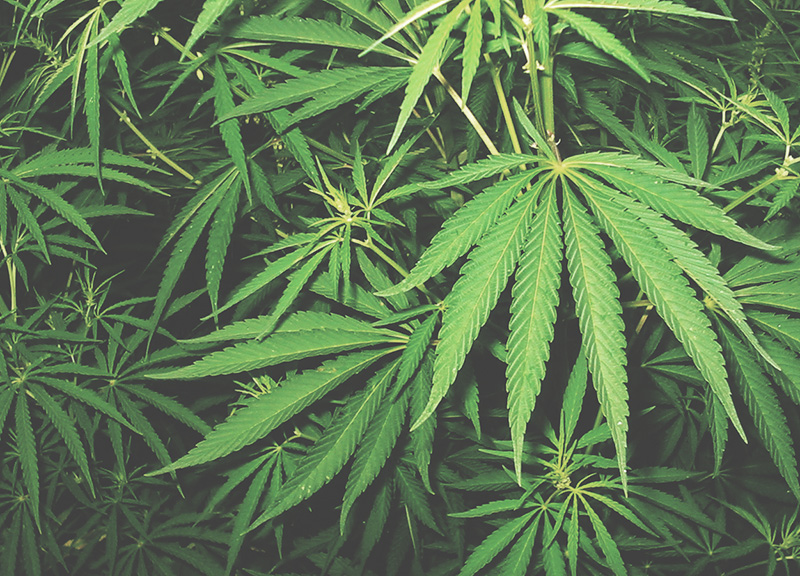 This Week, Texas Took Another Small Step Toward Legalizing Weed.

Don't spark that celebratory doob just yet, though: The bill has a long road ahead before officially becoming a law — and just a short time to get there.

Next up, the bill will go before a committee that controls the House floor calendar, although it's unlikely that it will be heard before the current legislative session ends on June 1. In any case, it has yet to be added to the current Texas House calendar. And as important a step as this is for marijuana legislature, there's still six more stages to clear should this bill ever become a law.

If, by some miracle, the bill is passed this session, the State of Texas would allow possession and delivery of marijuana for adults aged 18 and above beginning in September 2015. But whether that happens during the current legislative session or not, it would at least appear that changes to the state's marijuana policies are likely to occur at some point in the not too distant future.

So, obviously, pot advocates are loving this.

“Marijuana prohibition's days are numbered in the Lone Star State,” says Heather Fazio of the Marijuana Policy Project about this week's news. “Texas voters recognize that punishing adults for consuming a substance that is safer than alcohol is a waste of law enforcement resources and an affront to individual liberty. It appears most of the committee members agree.”