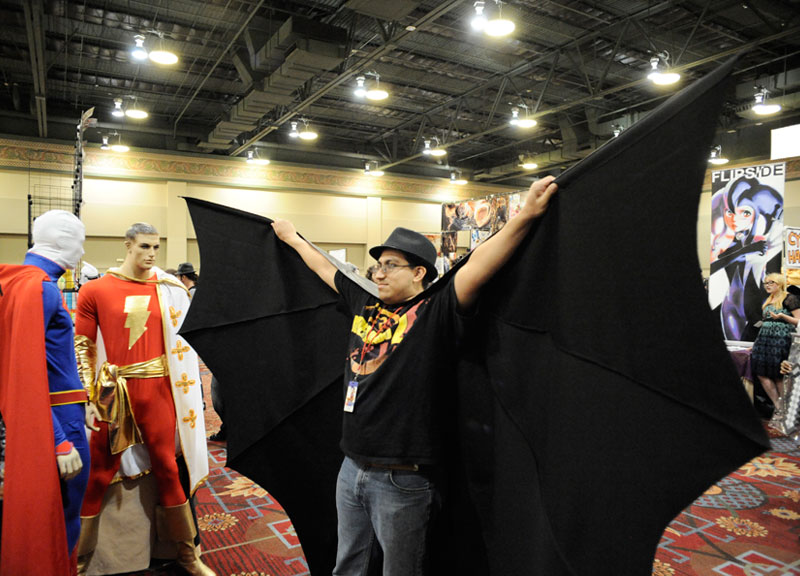 The oldest continually running anime convention in America, A-Kon has grown seemingly each and every year since its launch in 1990.

And this year, the event's 24th annual offering, would bring with it at least one change as a direct result of said growth. To accommodate the ever-increasing crowd sizes, the convention was for the first time taken to the gigantic Hilton Anatole — and thank goodness for that. Whereas last year's con pulled in over 20,000 attendees over the course of its weekend-long offerings, almost everyone we encountered this past weekend at A-Kon was certain of one thing — that this year's figures were sure to top even last year's impressive ones.

The reason for this growth, however, is another question entirely. It's not like A-Kon is that different from the other, many comic book and sci-fi conventions that litter the annual calendar around these parts. Just as with those affairs, this one boasts vendors aplenty — in this case, merchants selling manga, costumes, animal tails, cat ears, knives, prop weapons and so much more weird stuff. Maybe that's the draw, though: Whereas other conventions focus on the gory and fantastic, this one places a solid emphasis upon all things cute.

As a result, the cosplay fashion at this affair is almost uniformly charming. Some people spend hundreds — or even thousands — of dollars on their costumes. Others go the DIY route and make their own. It's not very hard to tell who falls into the latter category, but their costumes often impress just the same; there's some real heart to these get-ups, even if they're not all directly anime-related.

It all combines to make up a rather weird tableau. But everyone at A-Kon so absolutely dedicated to the culture surrounding Japanese animation and manga that it works. It's tough to be too down on an event in which thousands of fun-spirited geeks gather for a weekend of being surrounded by many more thousands of like-minded soon-to-be friends. 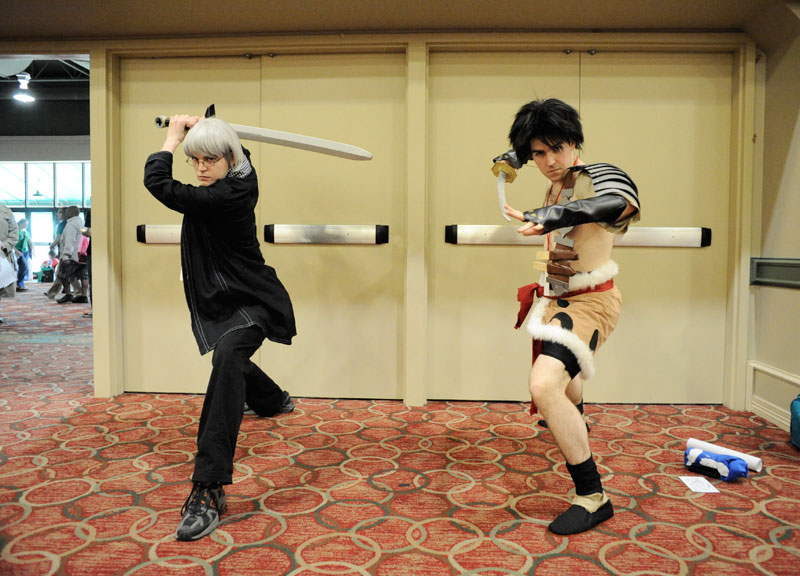 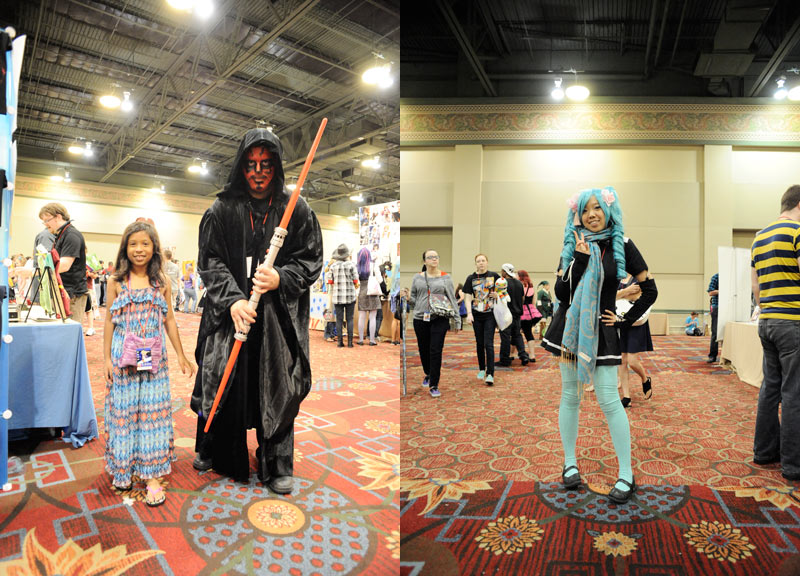 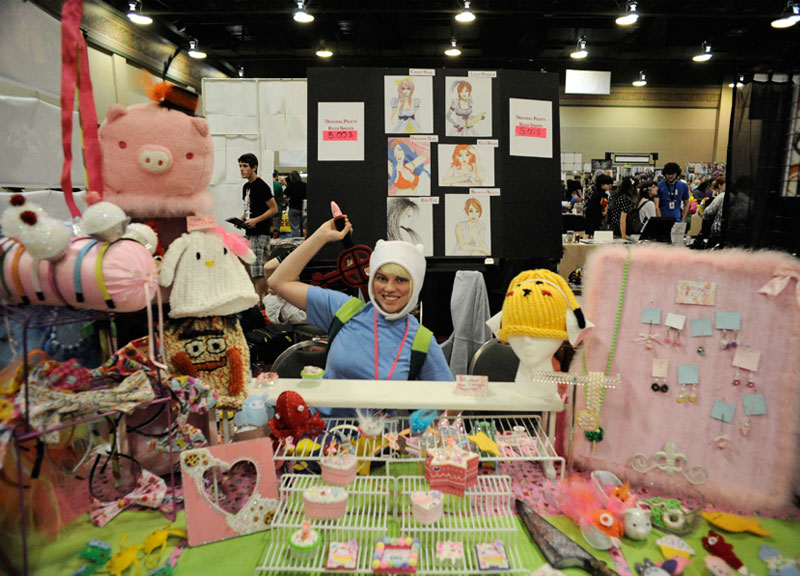 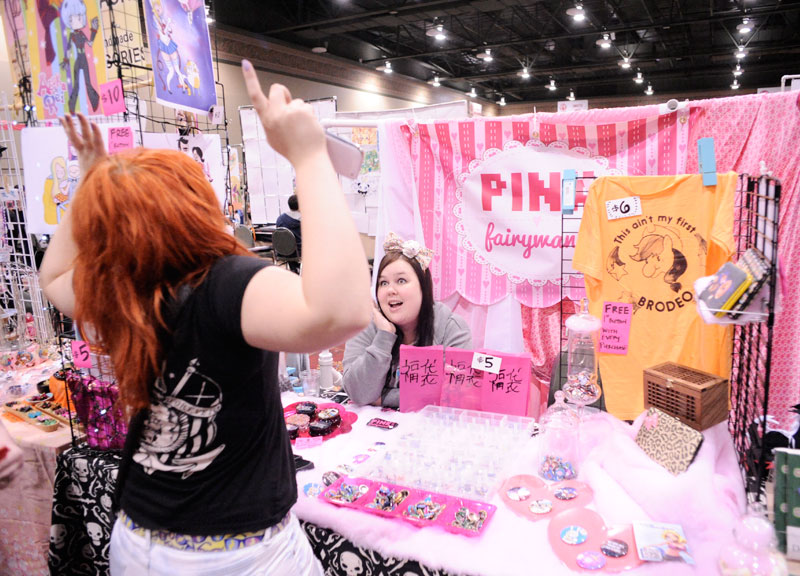 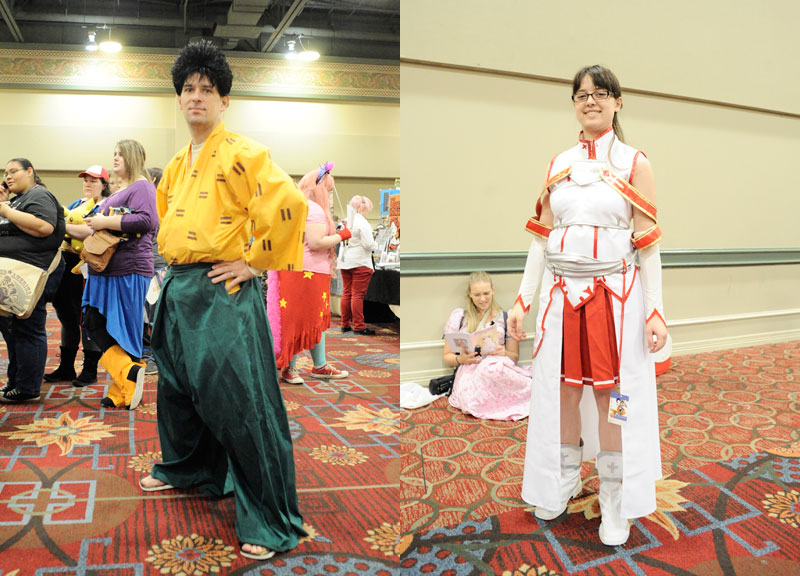 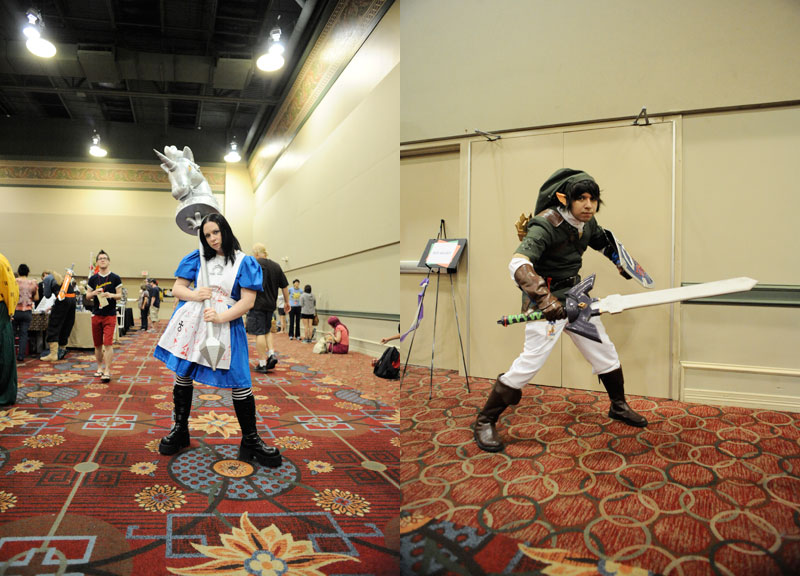 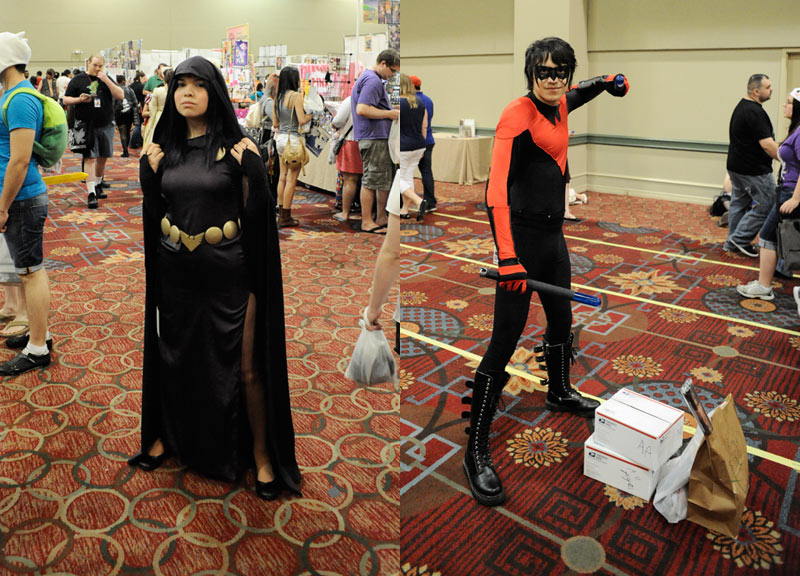 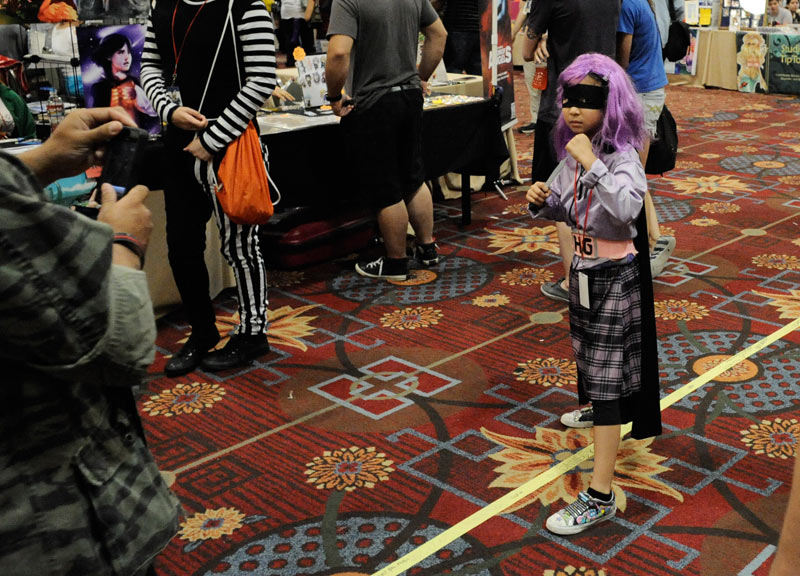 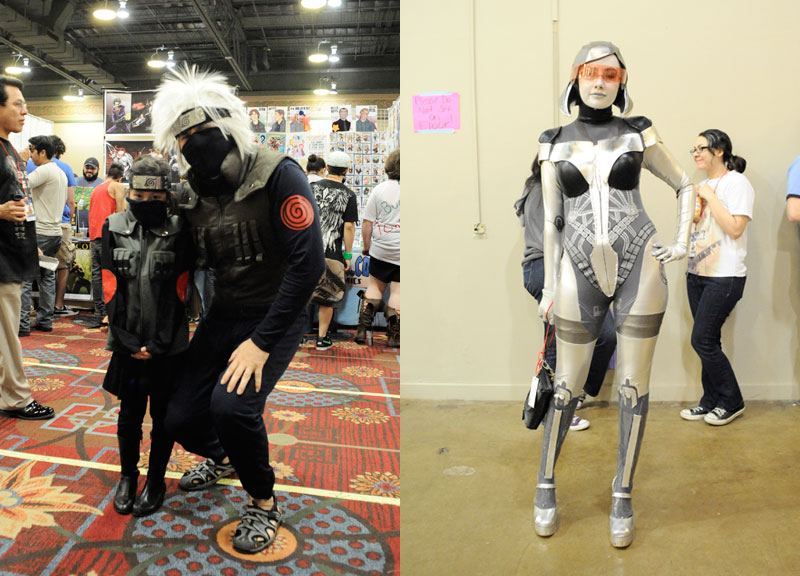 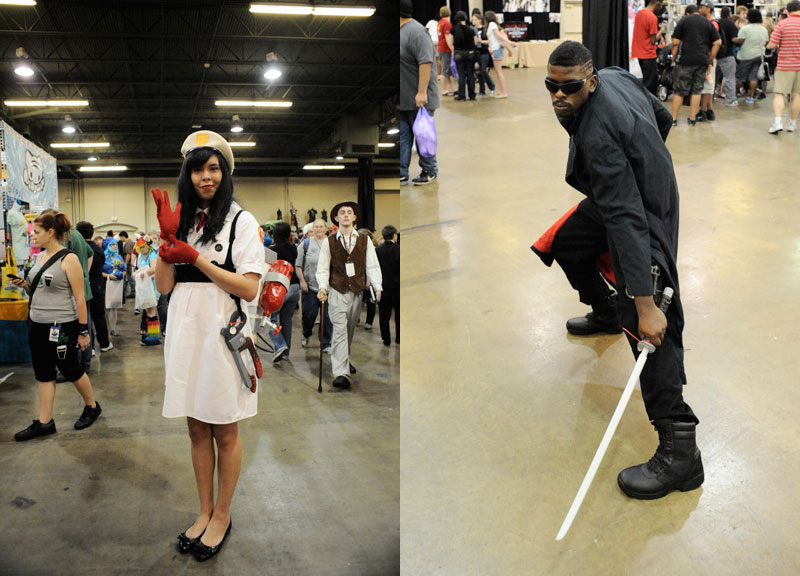 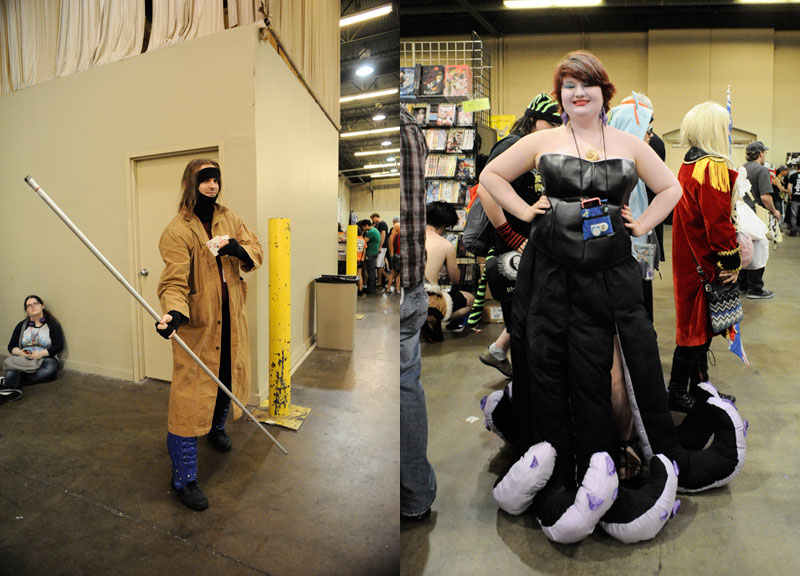 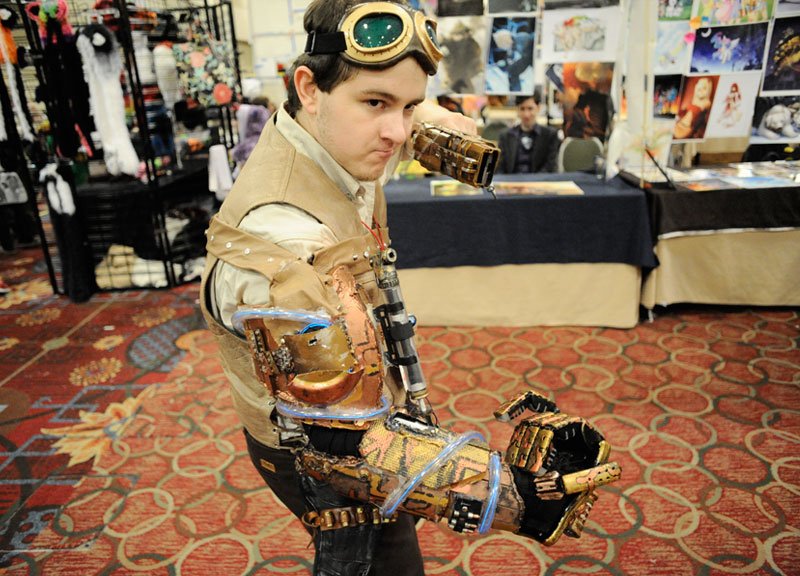 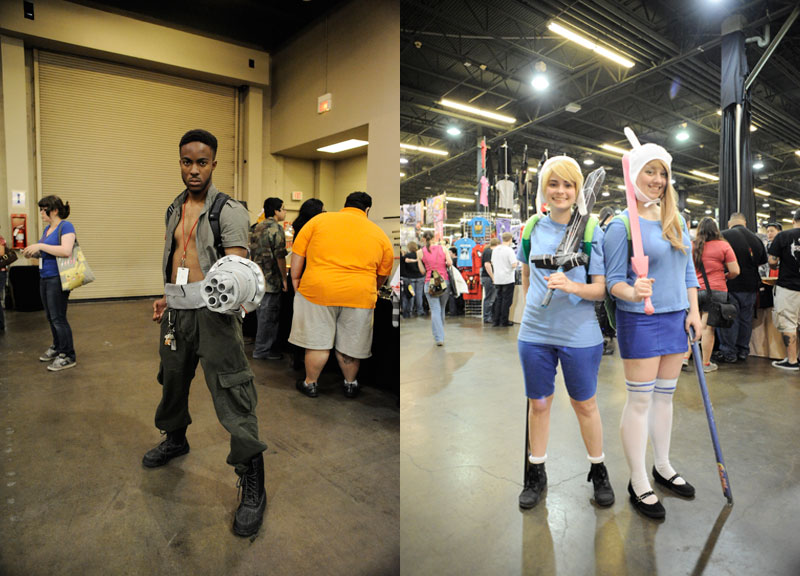 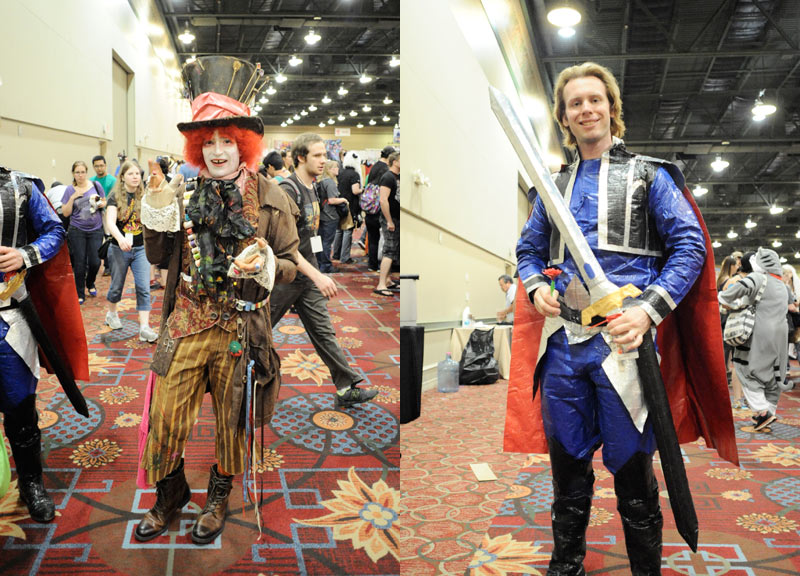 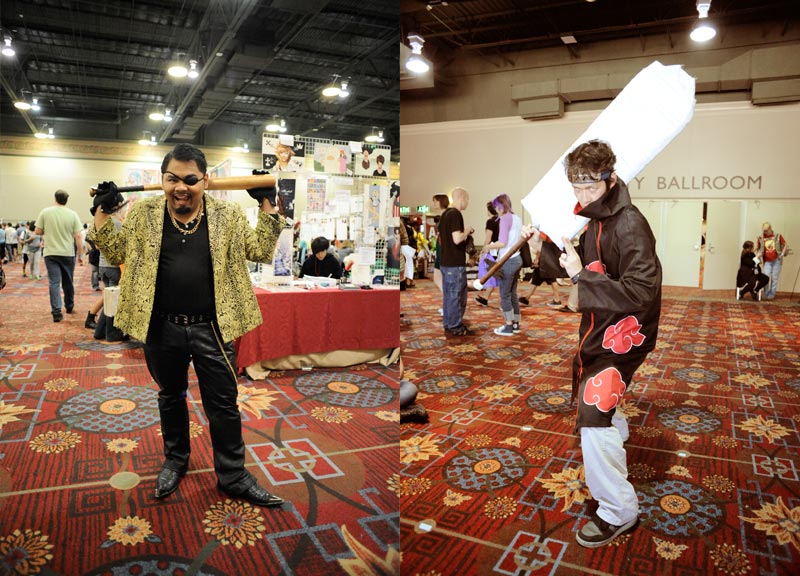 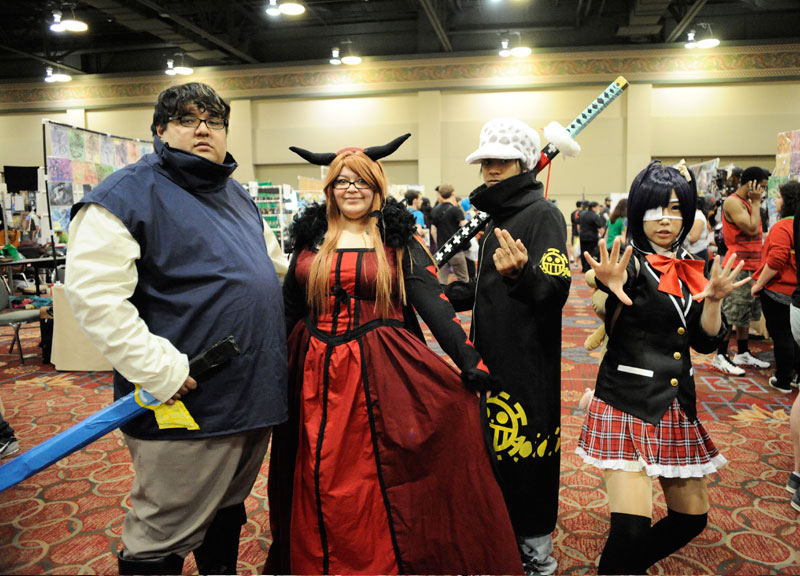 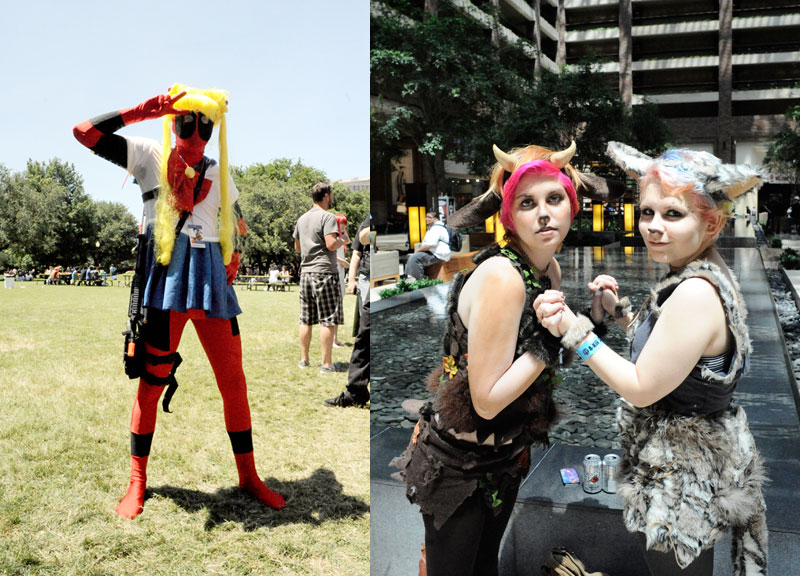 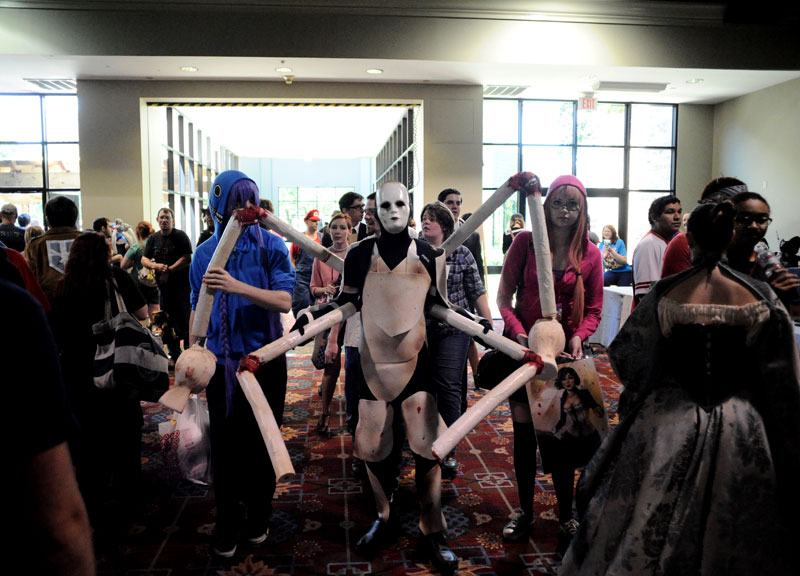