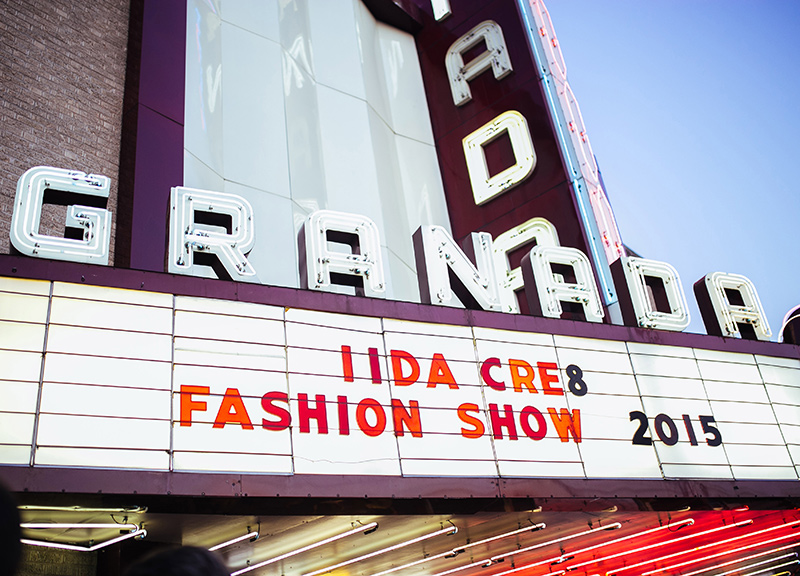 As the Avengers assembled in various area movie houses on Friday night, the Granada Theater too opened its doors to the costume-donning hero set as it hosted the International Interior Design Association's fourth-annual Cre8 Design Challenge and Fashion Show.

And it truly was a creative showcase, too — a far cry from the standard hey-look-at-me-I-designed-my-own-fashion-line affair so often seen in the area fashion community. Here, participating designers were tasked with creating superhero-themed fashions over an eight day period while using household materials — carpet, wallpaper, tiles, you name it — to craft their garments. In turn, the designs that adorned the venue's installed runway boasted eye-catching forms, a broad mix of texture and at least a few light-up pieces.
.
Perhaps because of this unique theme, the audience too felt different from your typical fashion show set. At this show, an audience made up mostly of interior designers, home decor retailers and architects mingled about the space, munching on bites of pulled pork sandwiches, rectangle pizzas and chicken kabobs as the show got set to start. Later, they'd be treated to mid-evening performance from Dallas soul-pop singer Larry g(EE), whose music soundtrack some of the night's more outgoing cat walks. Best of all, the show felt rather interactive with models striking power hero poses and hamming it up for the crowd, which clearly appreciated the lighthearted theme.

It might not have been the fashion show Dallas deserved, but it was definitely the one it needed right now. 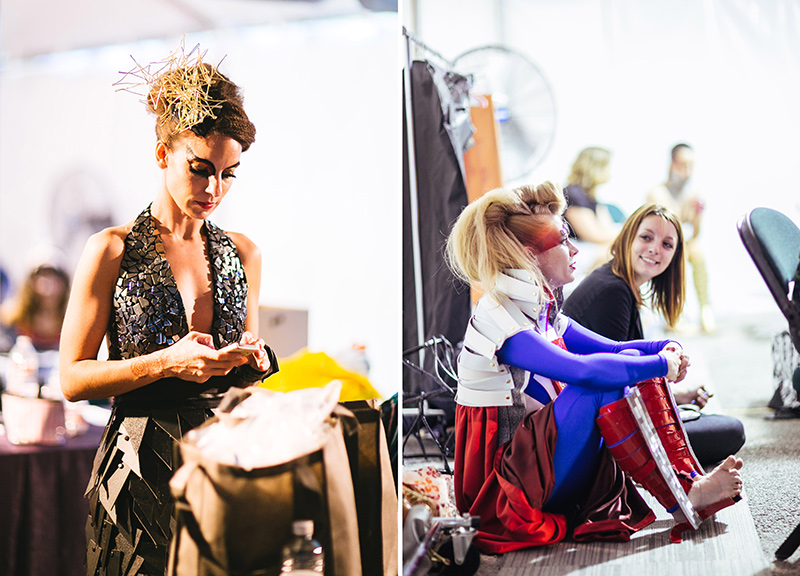 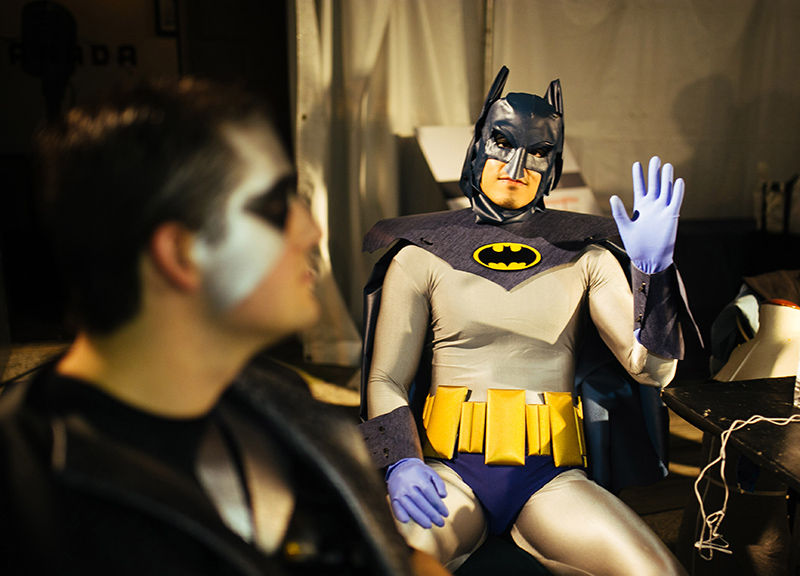 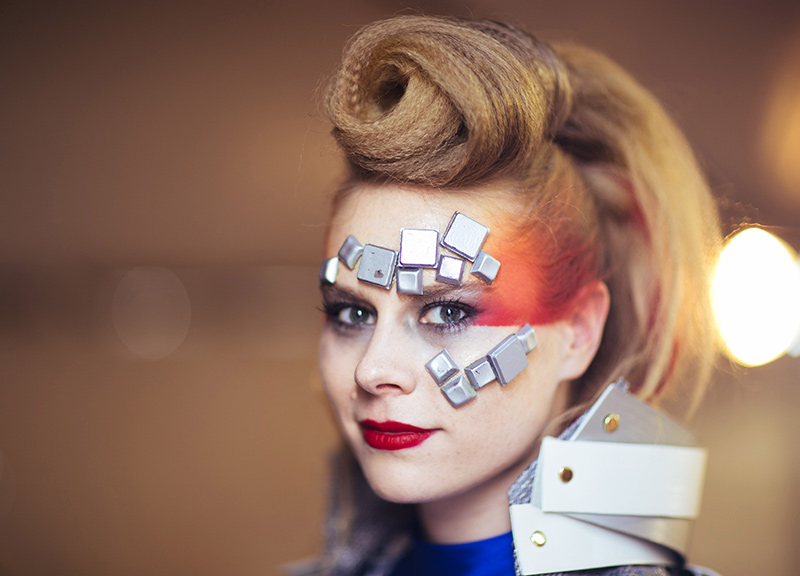 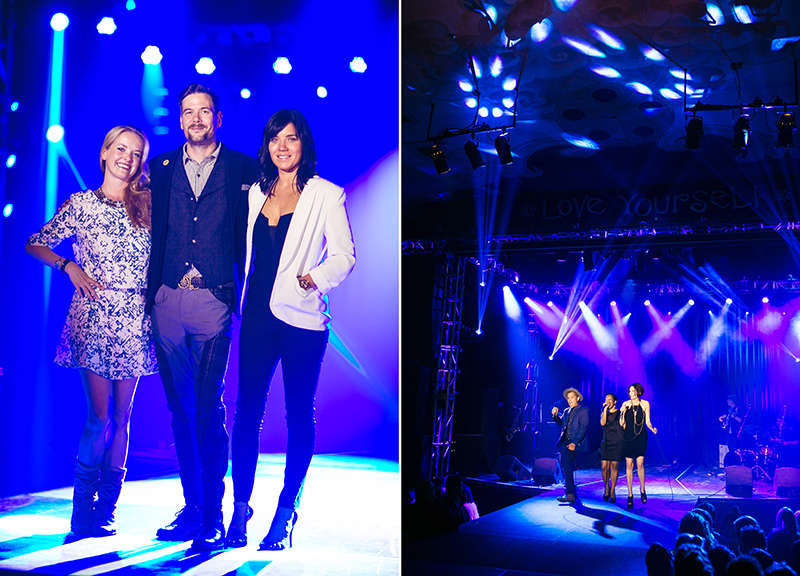 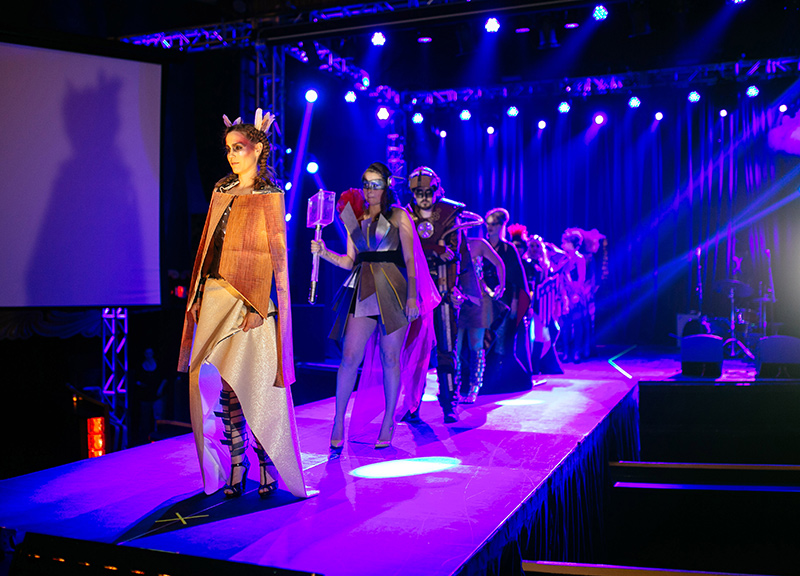 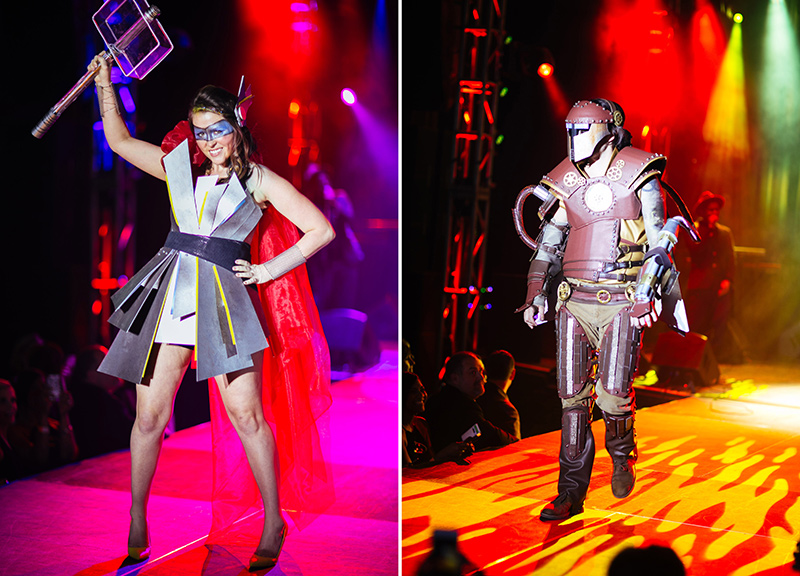 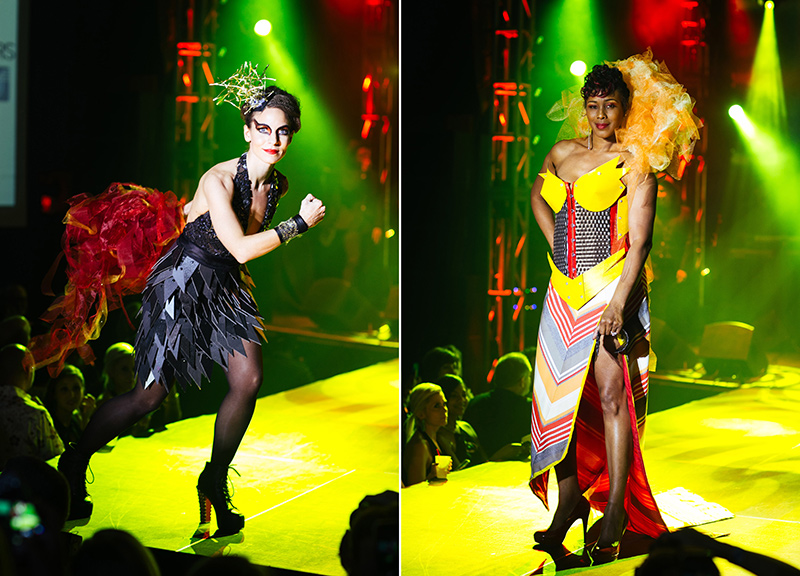 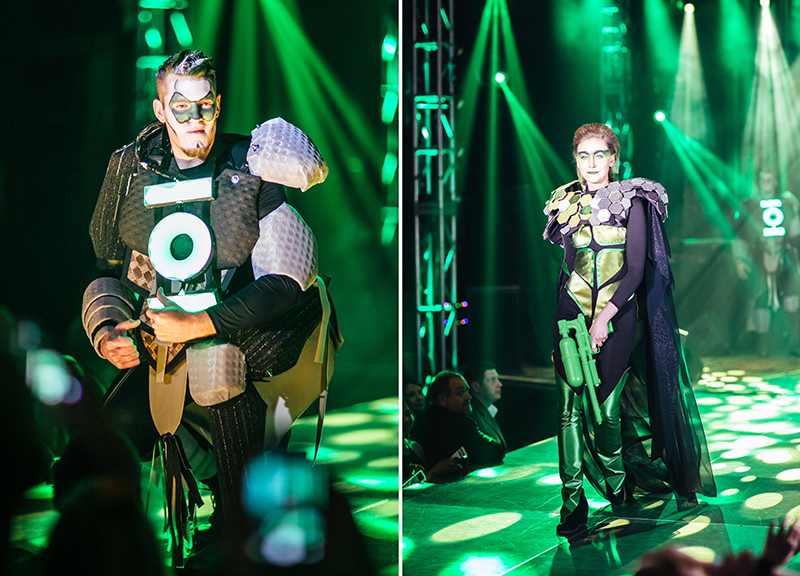 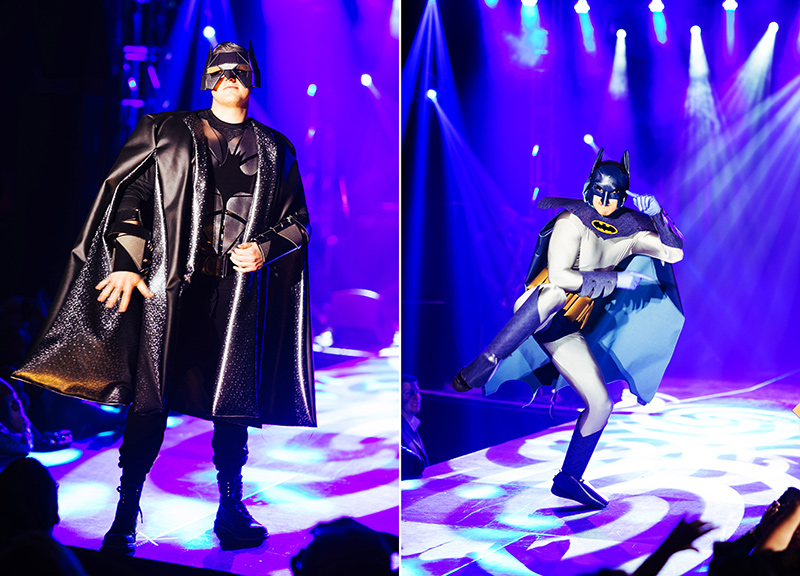 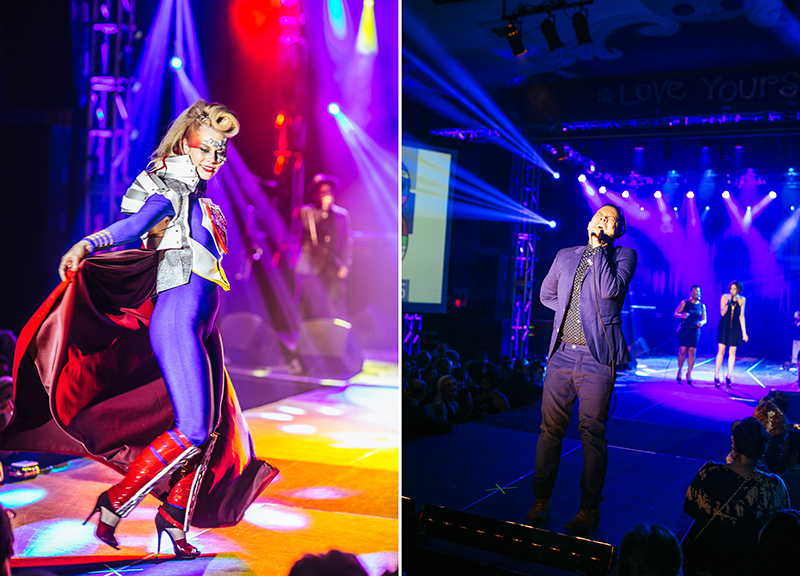 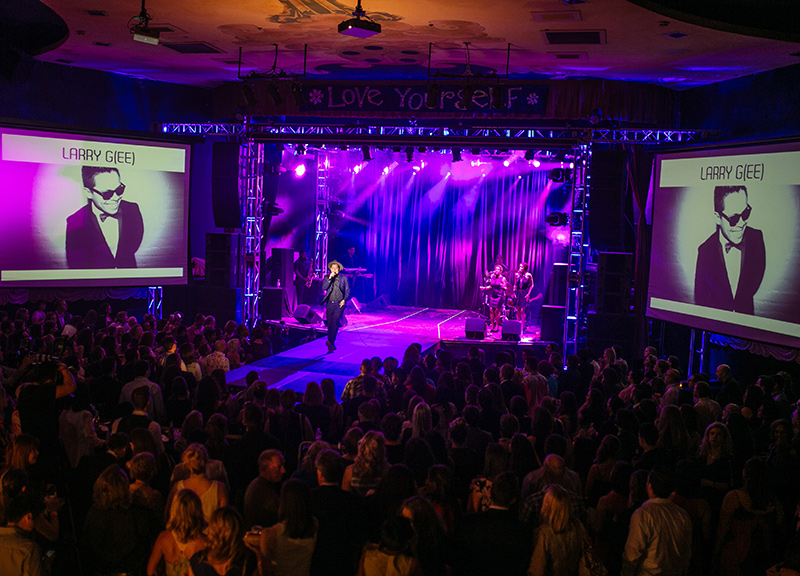 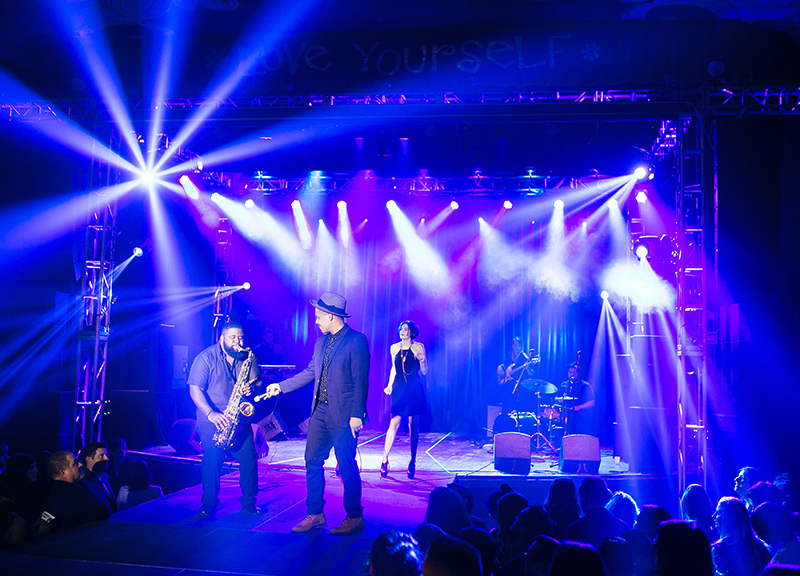 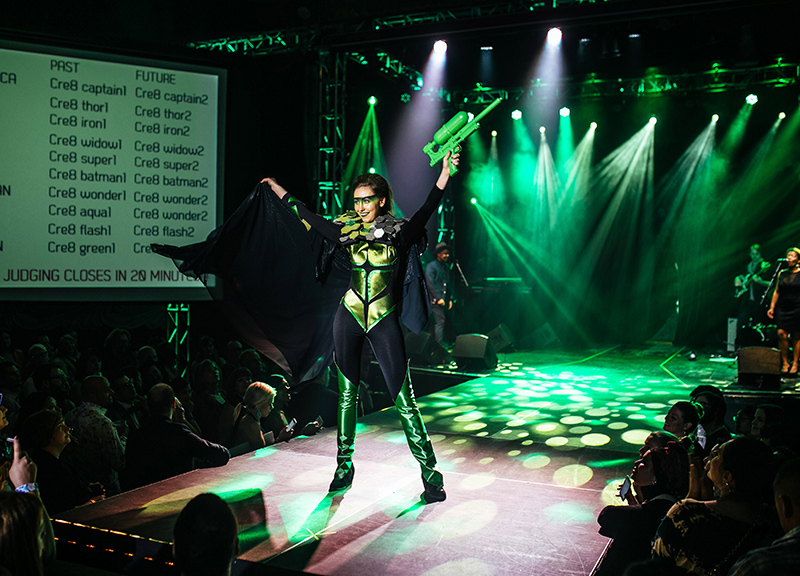 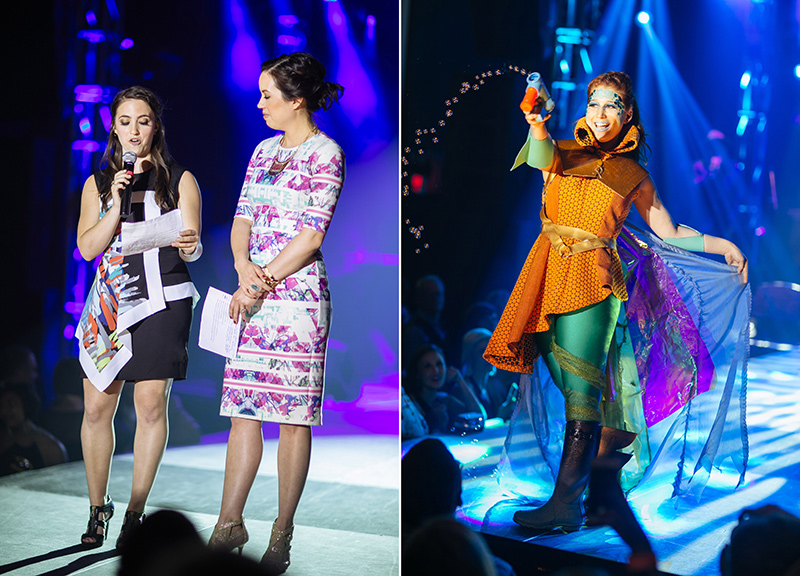