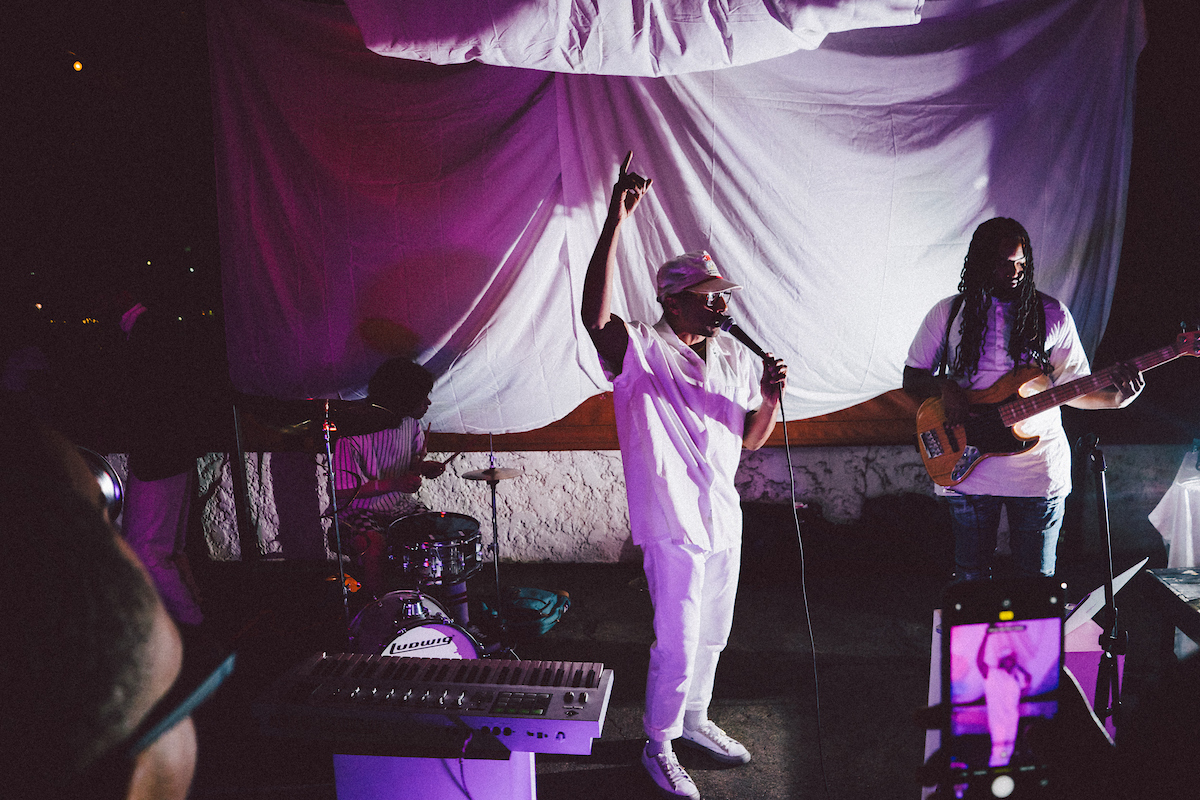 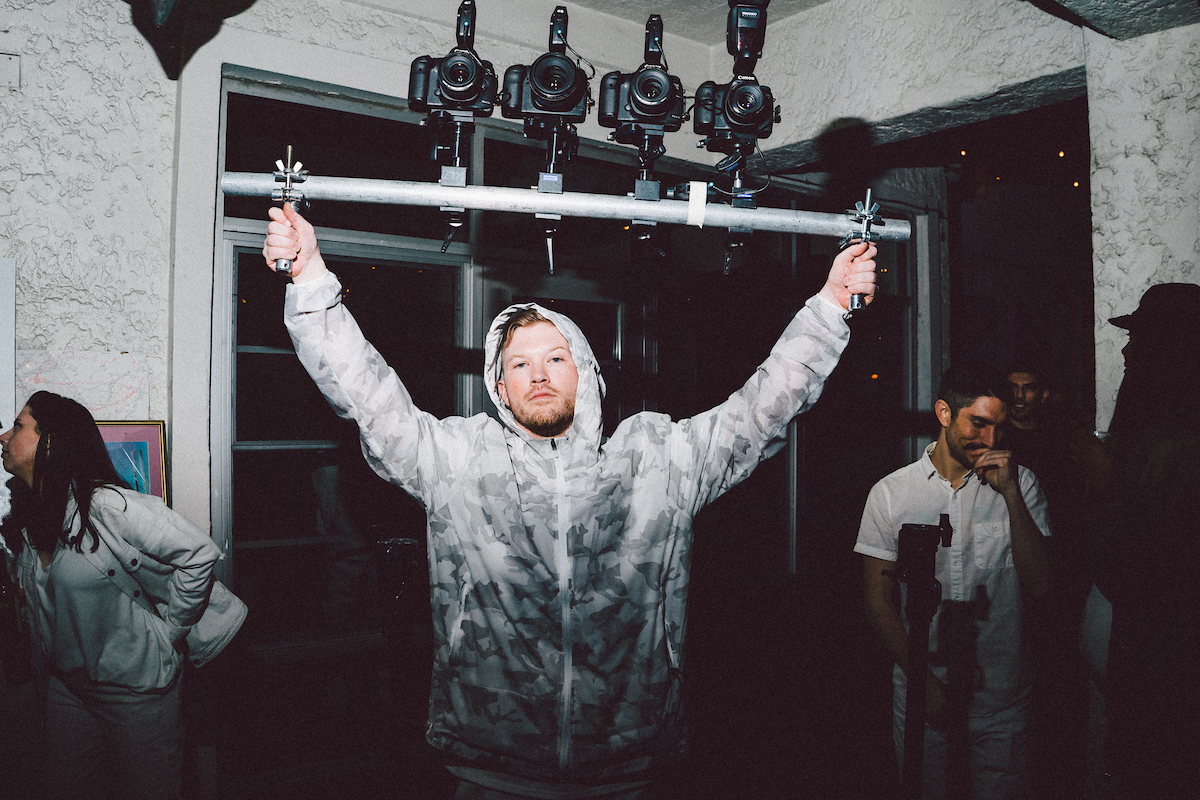 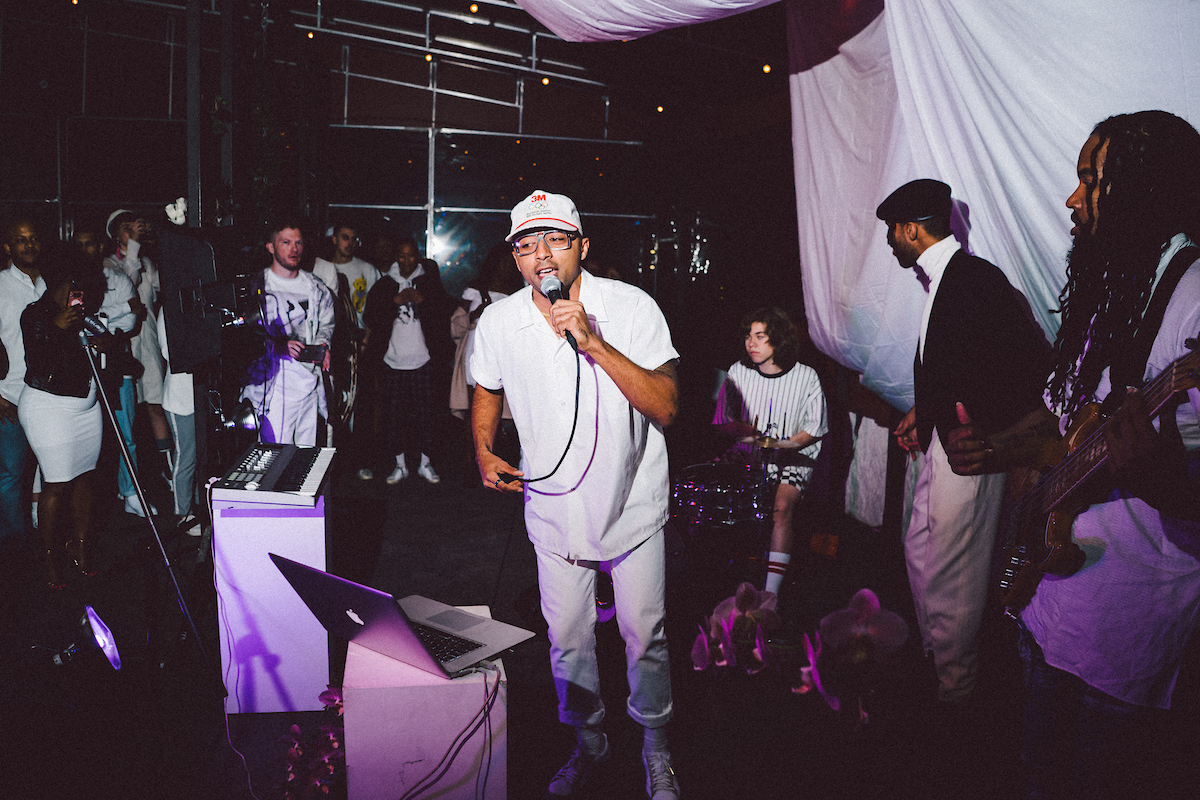 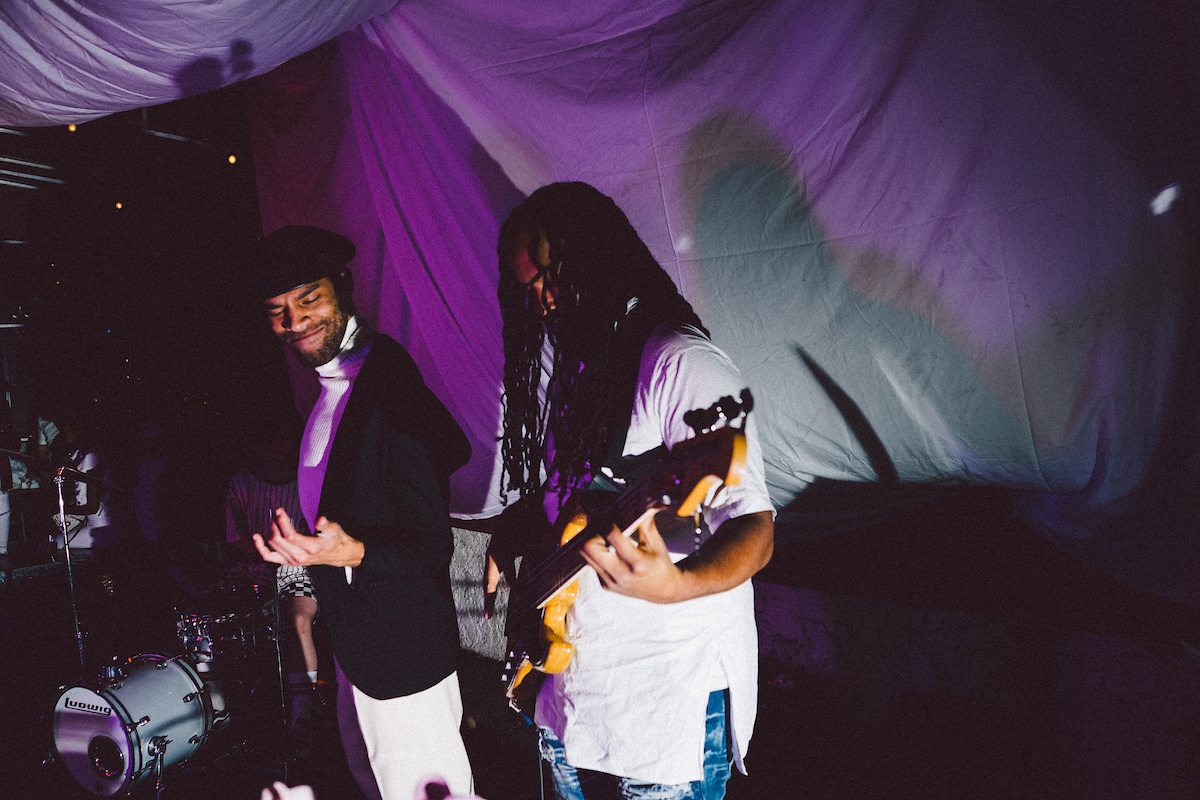 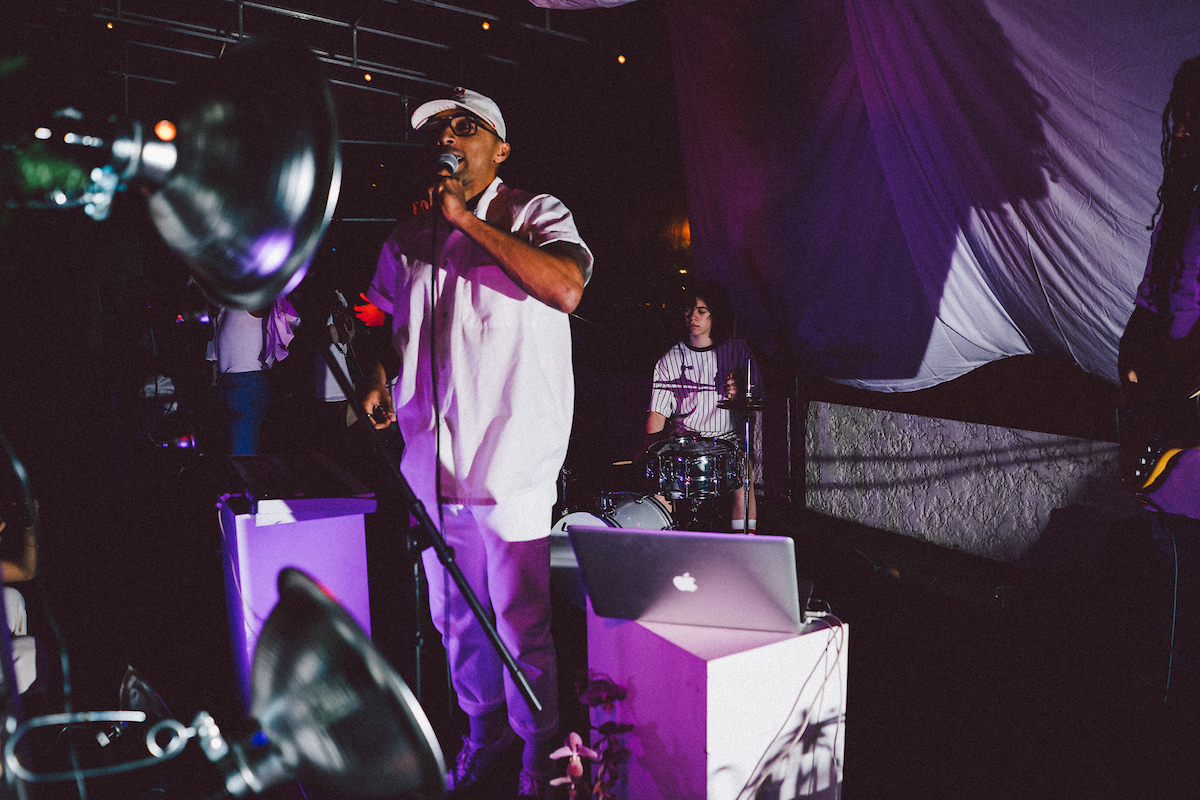 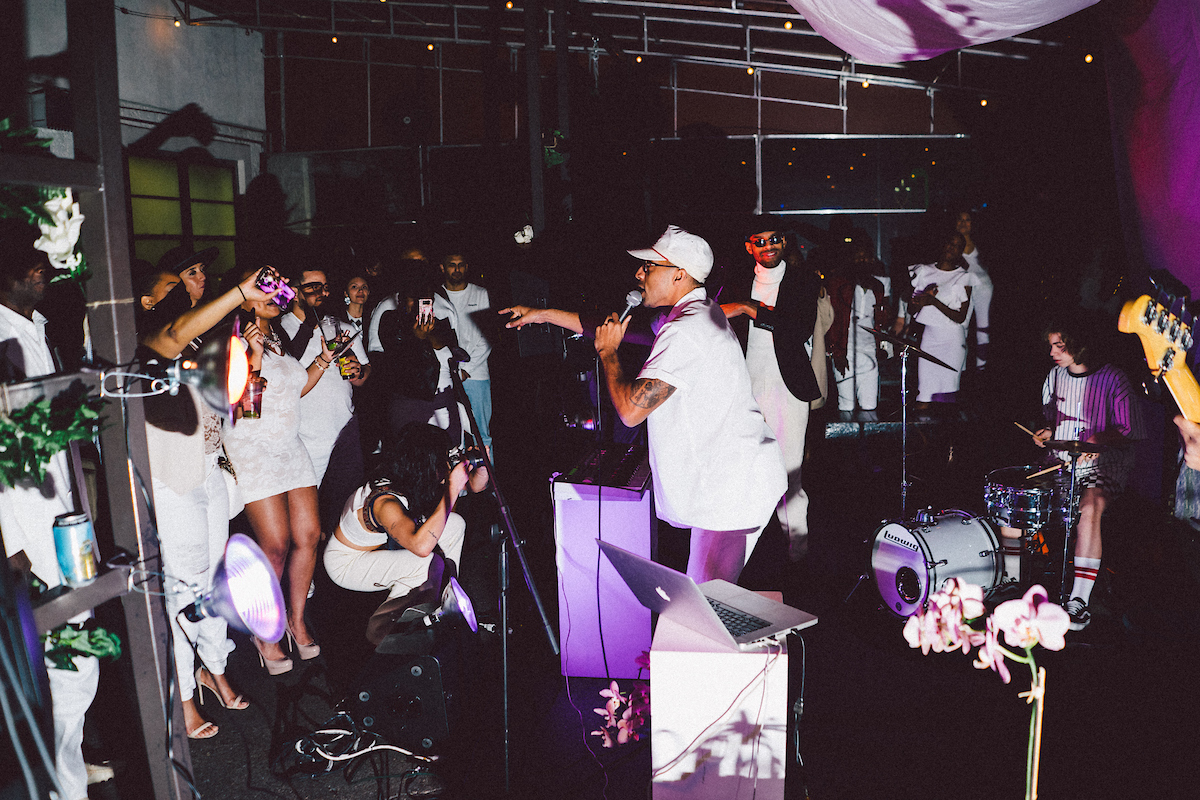 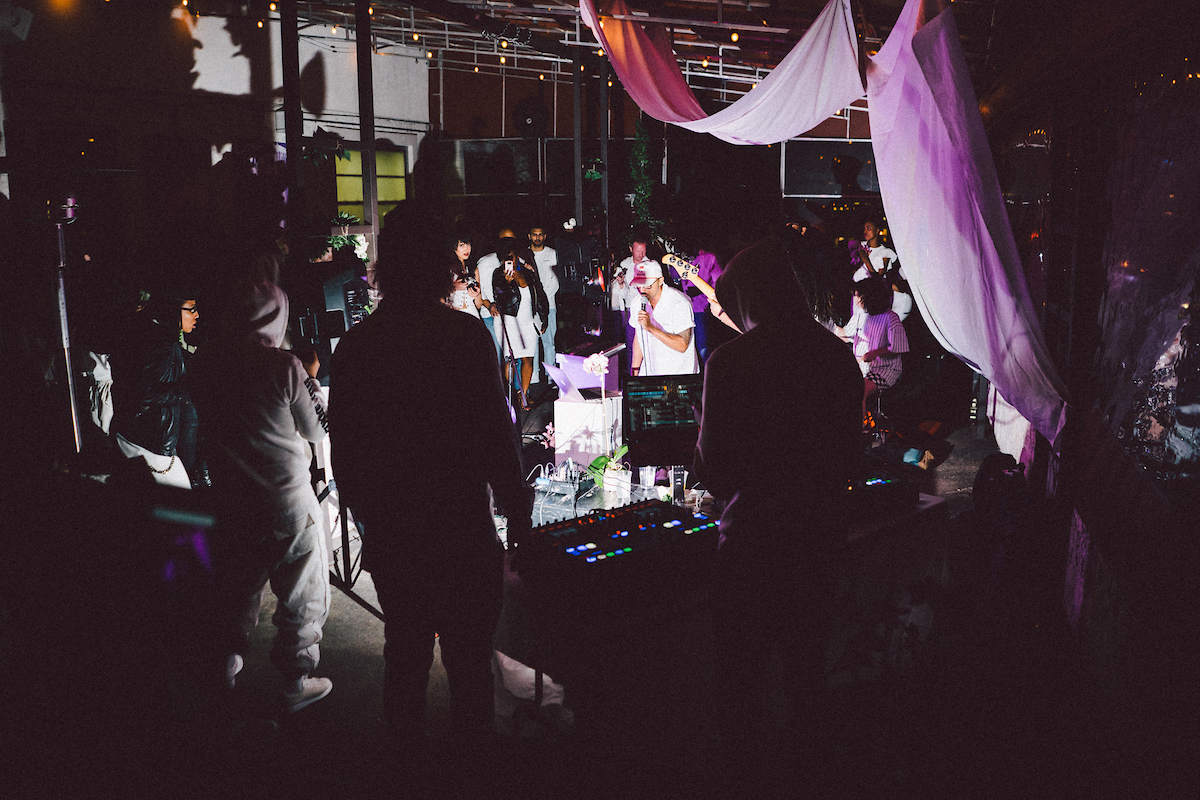 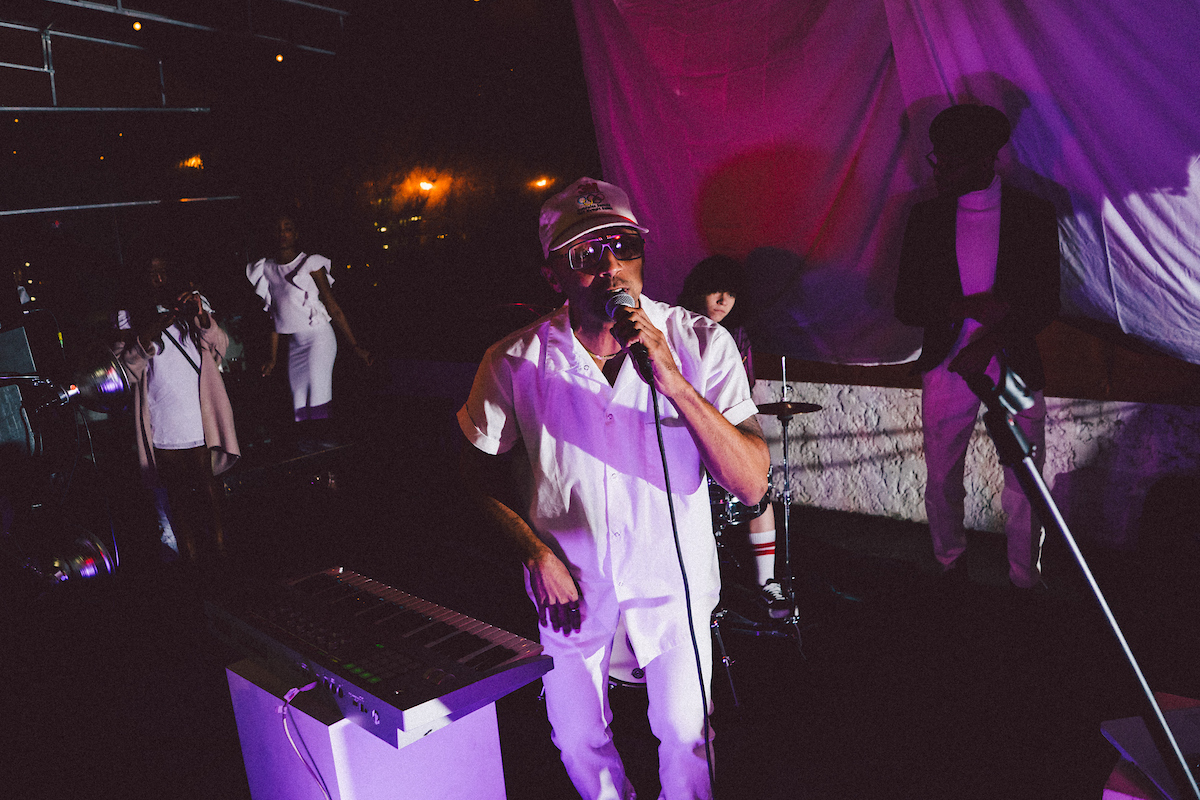 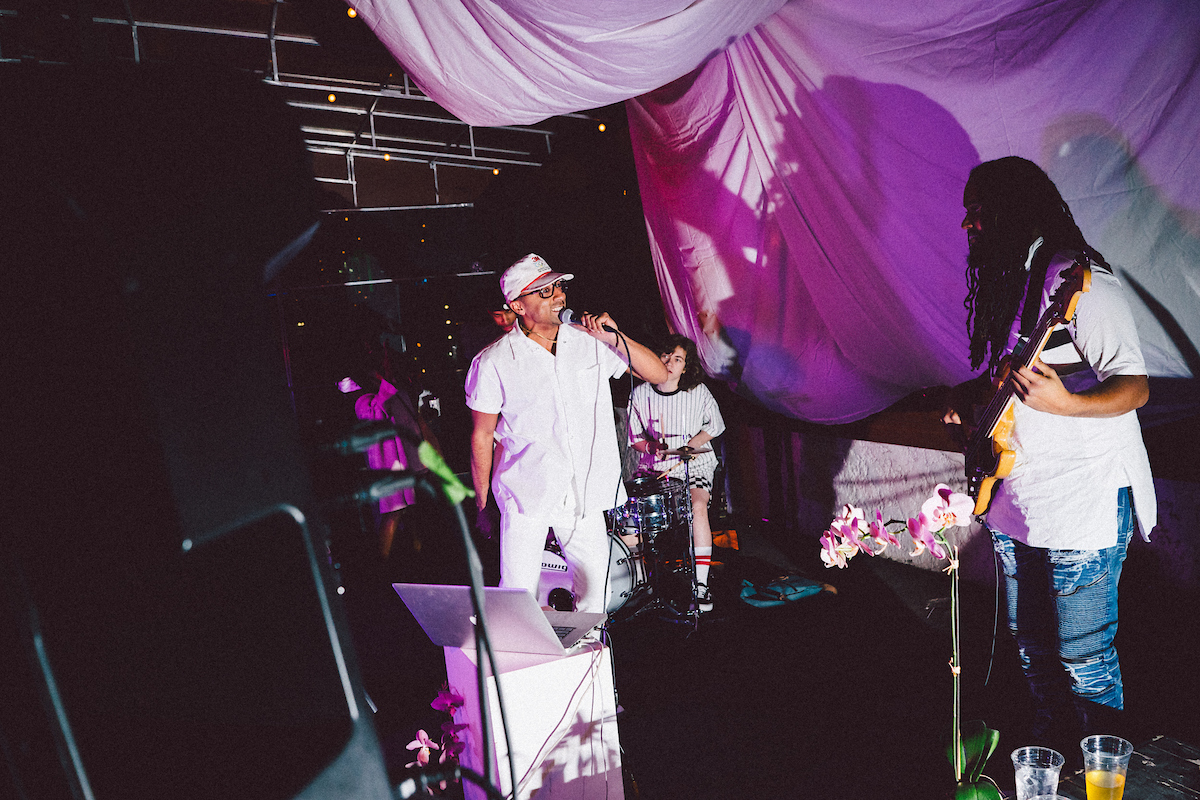 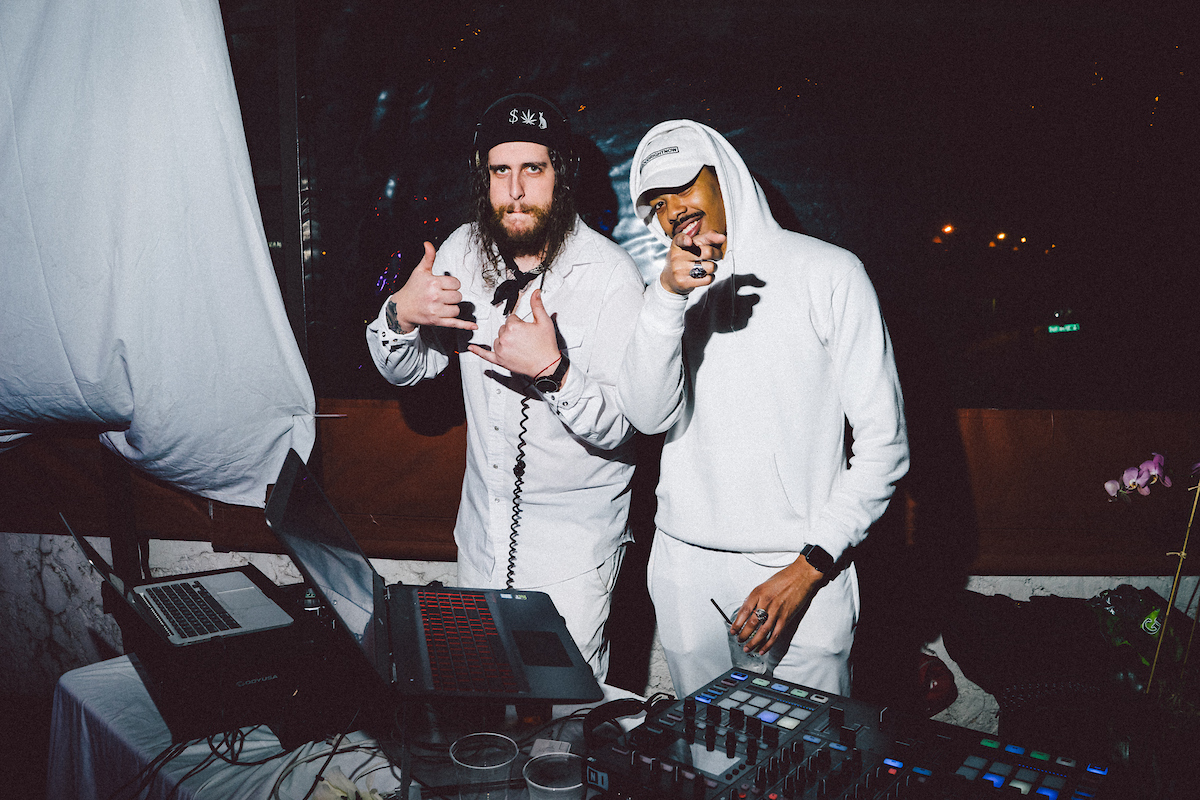 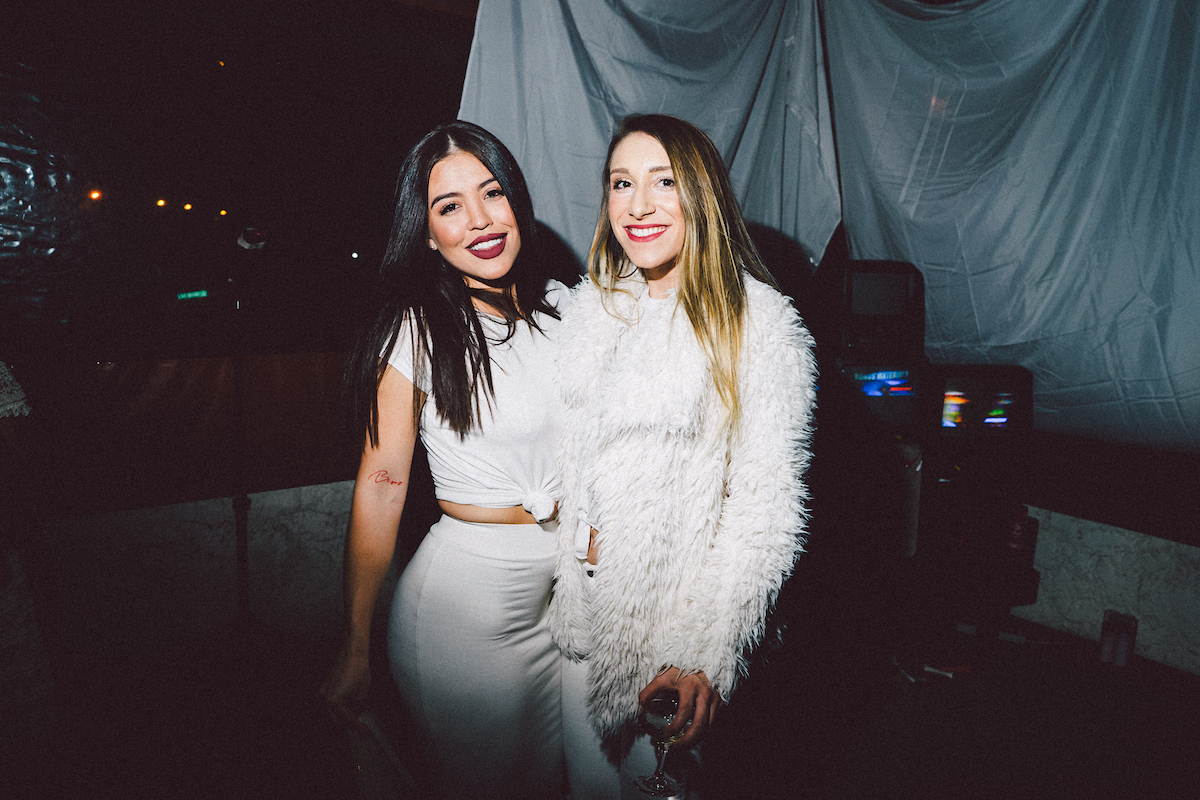 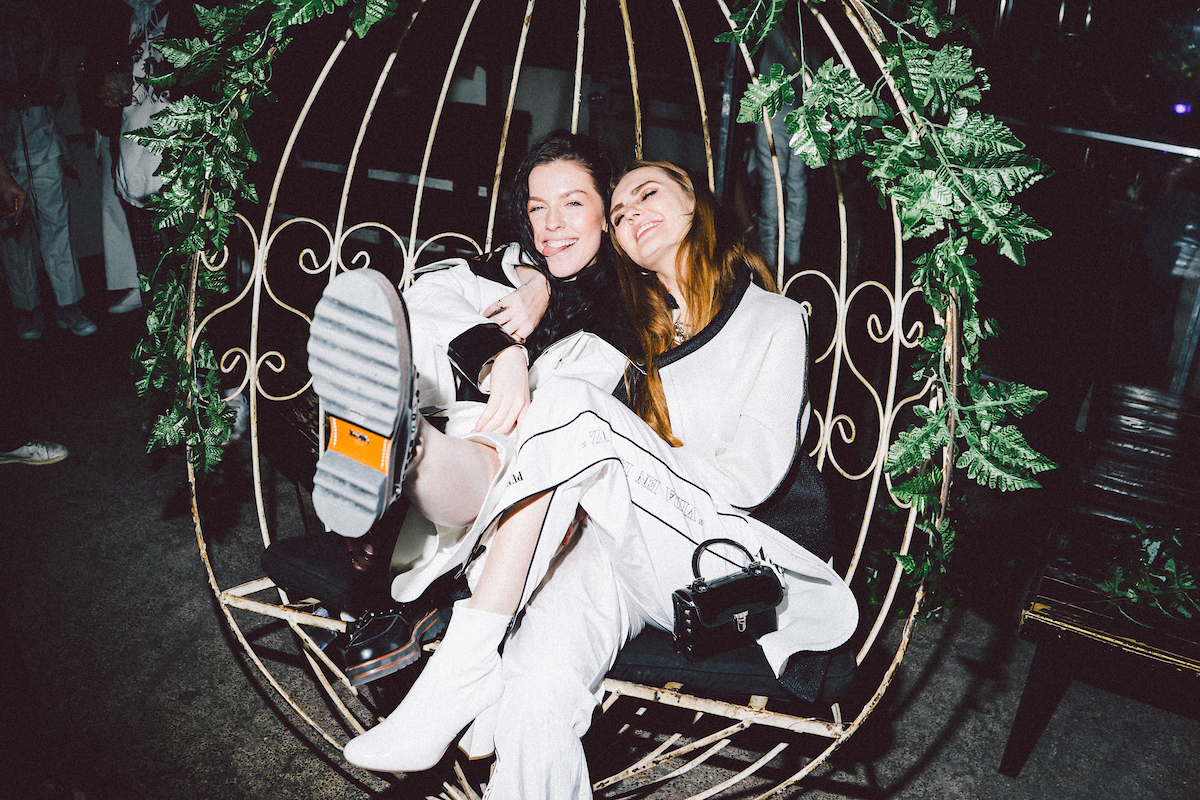 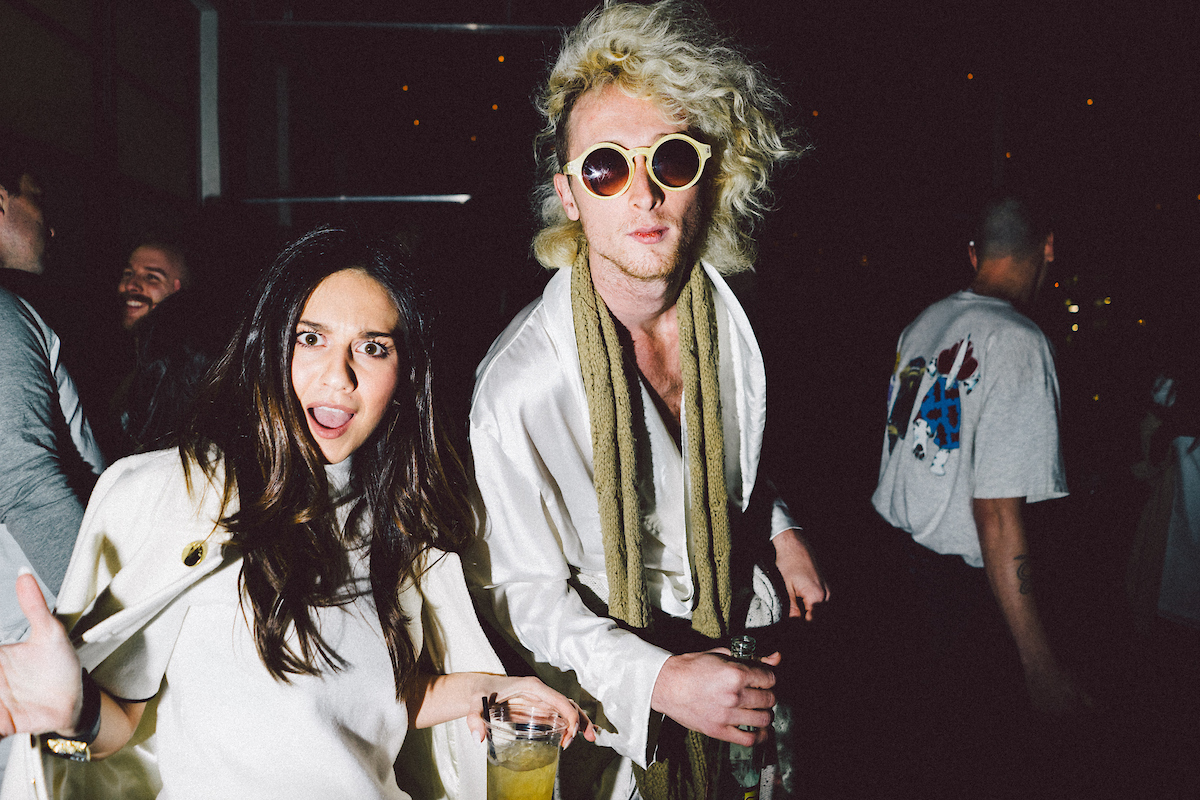 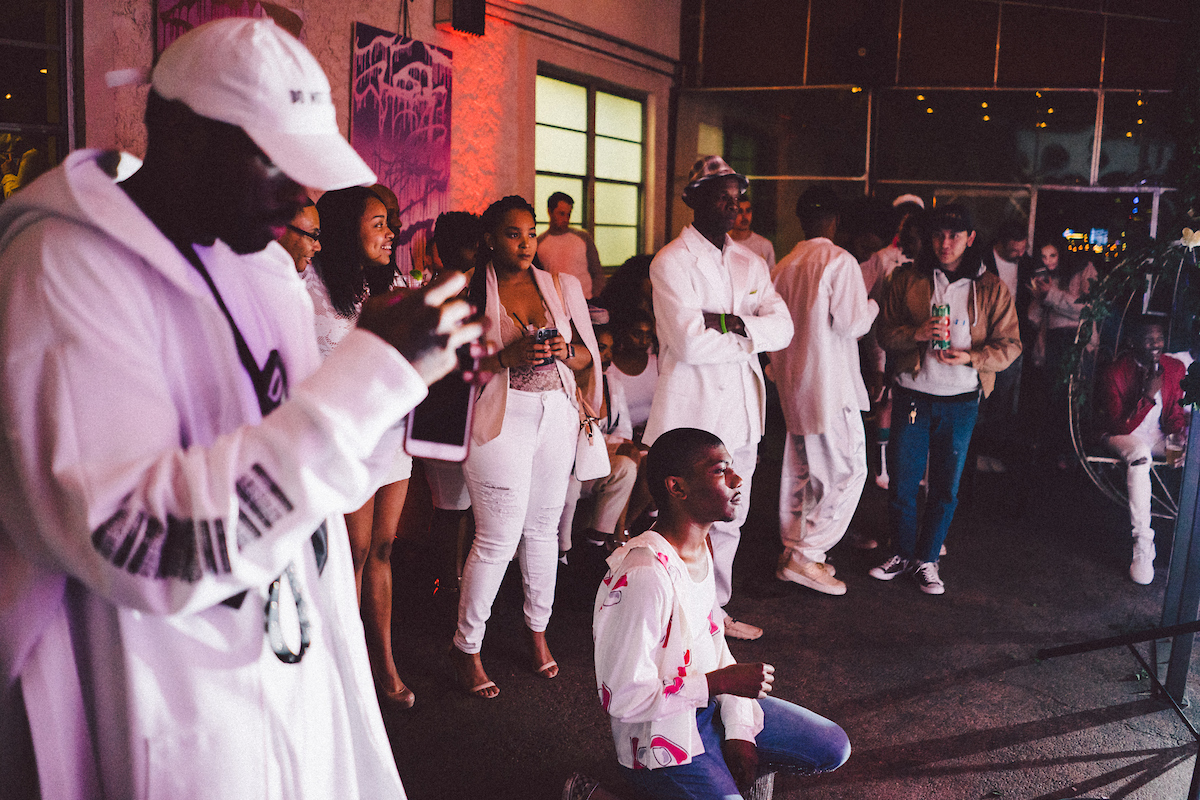 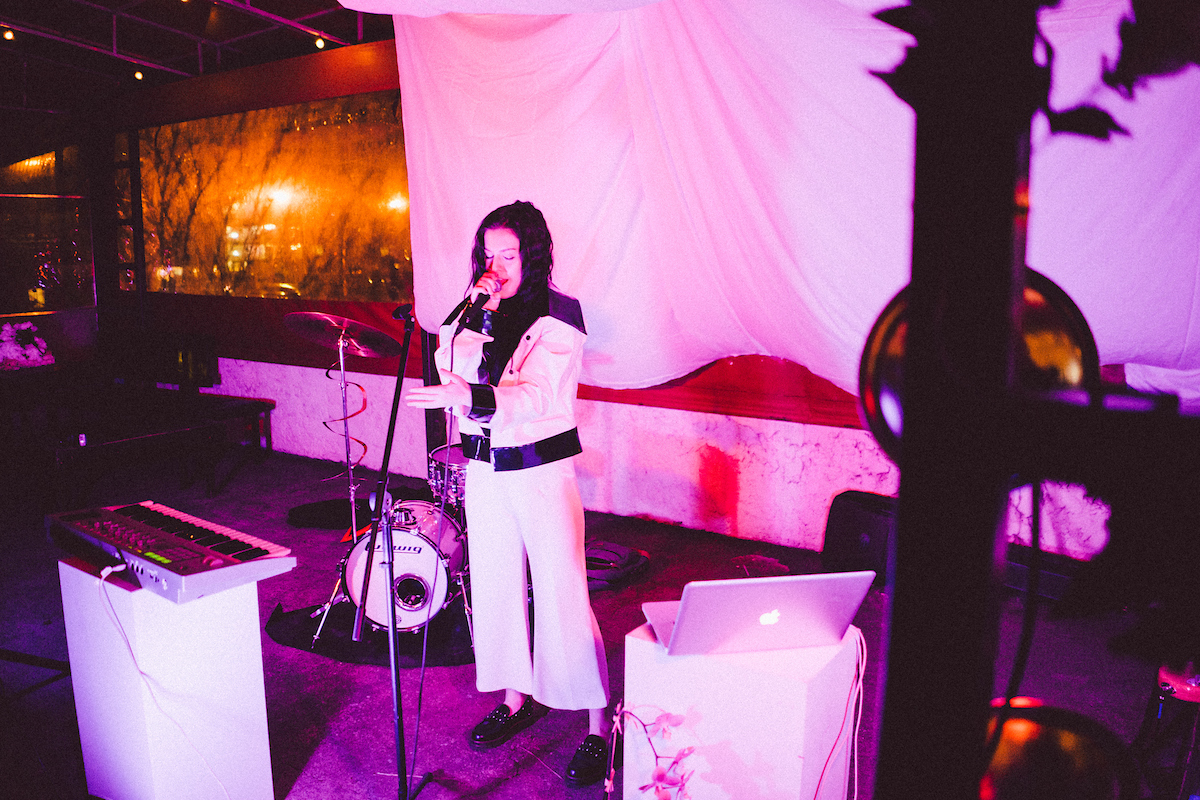 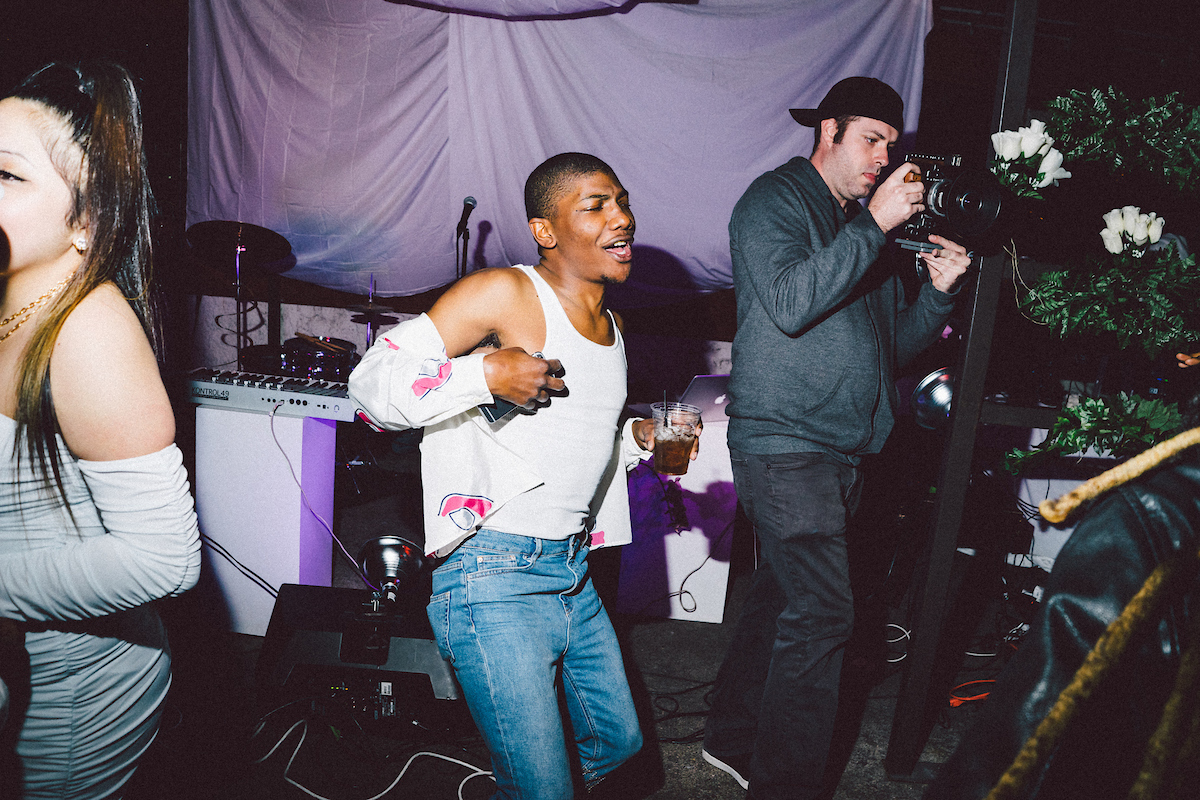 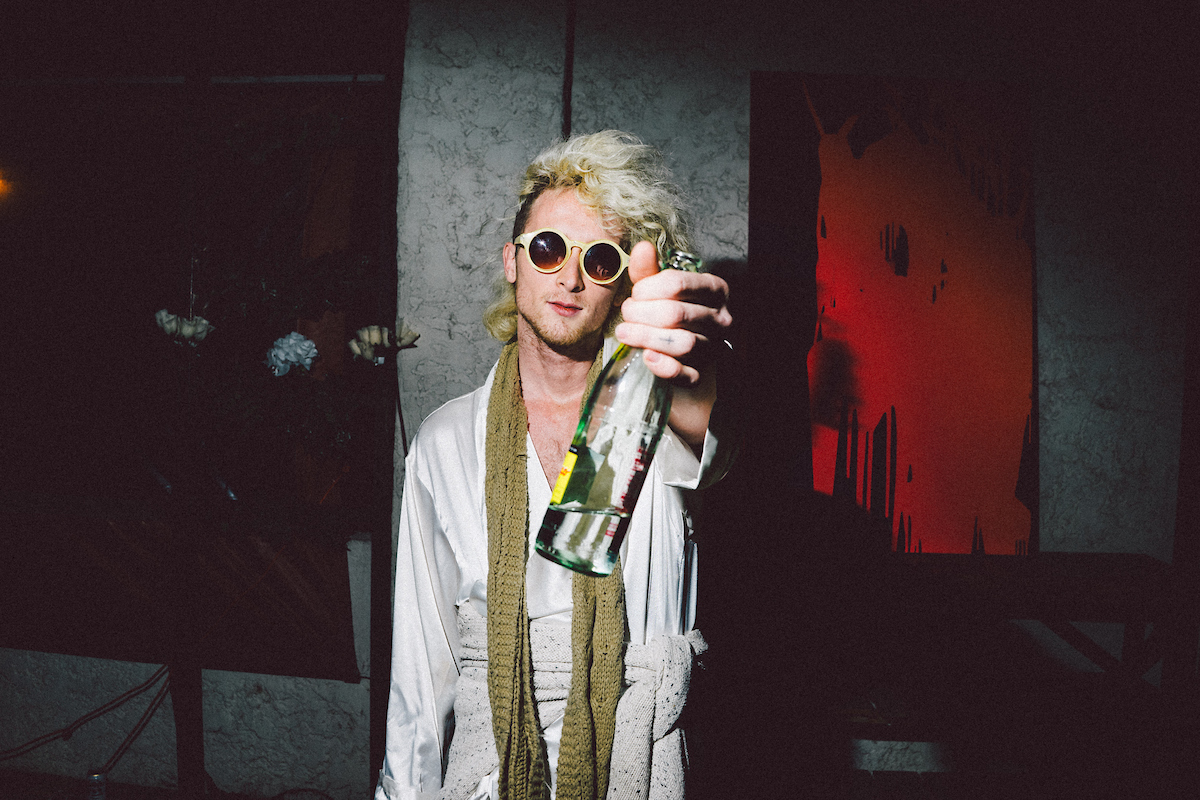 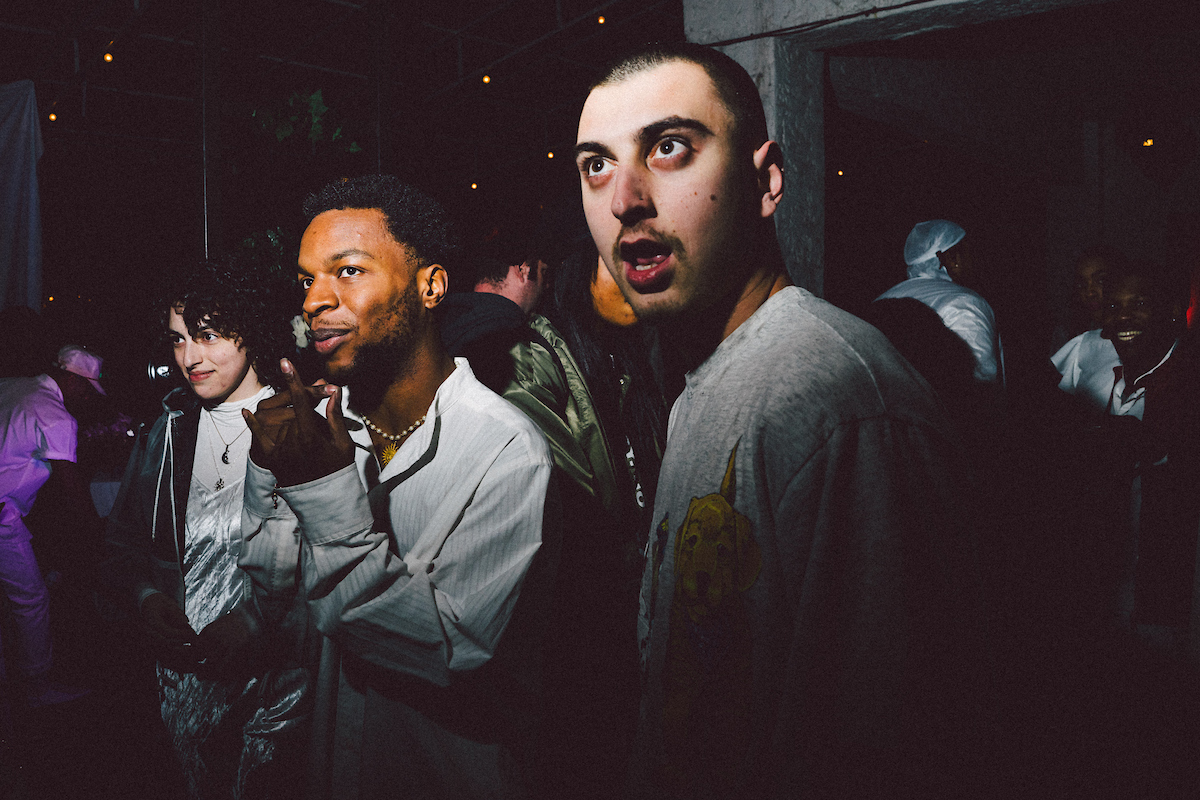 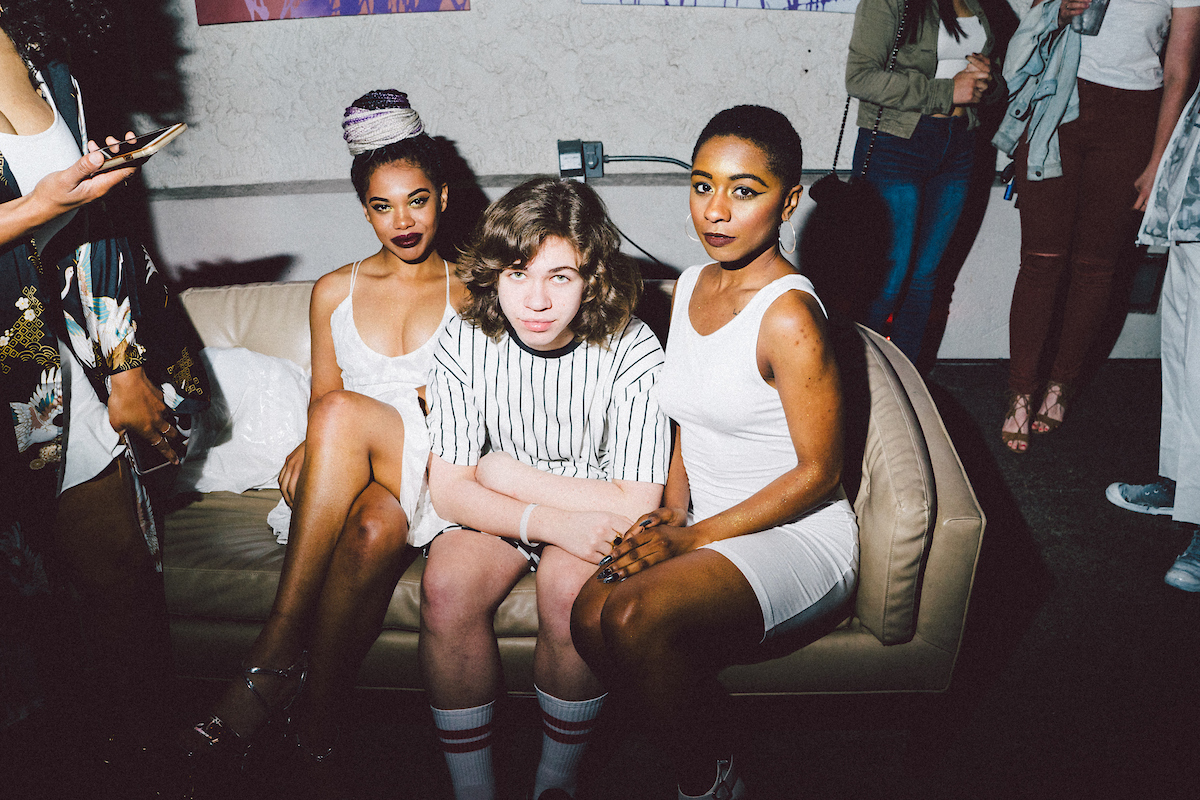 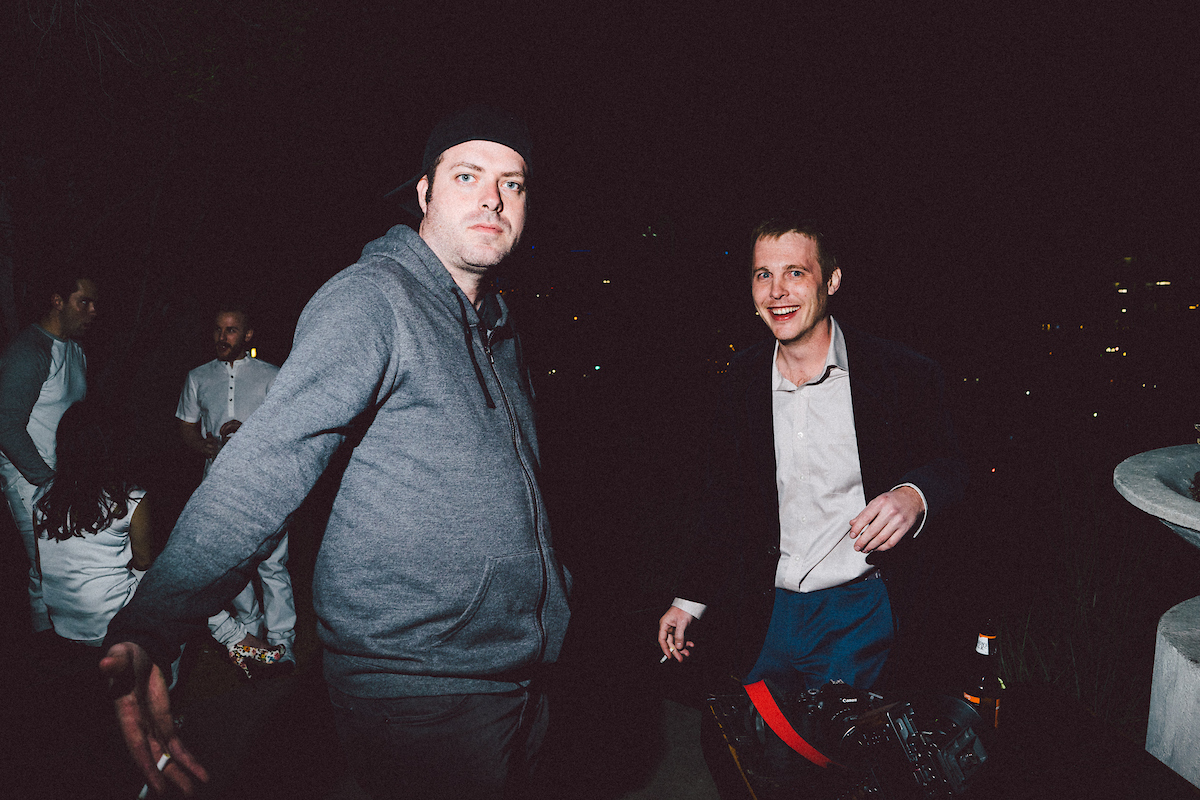 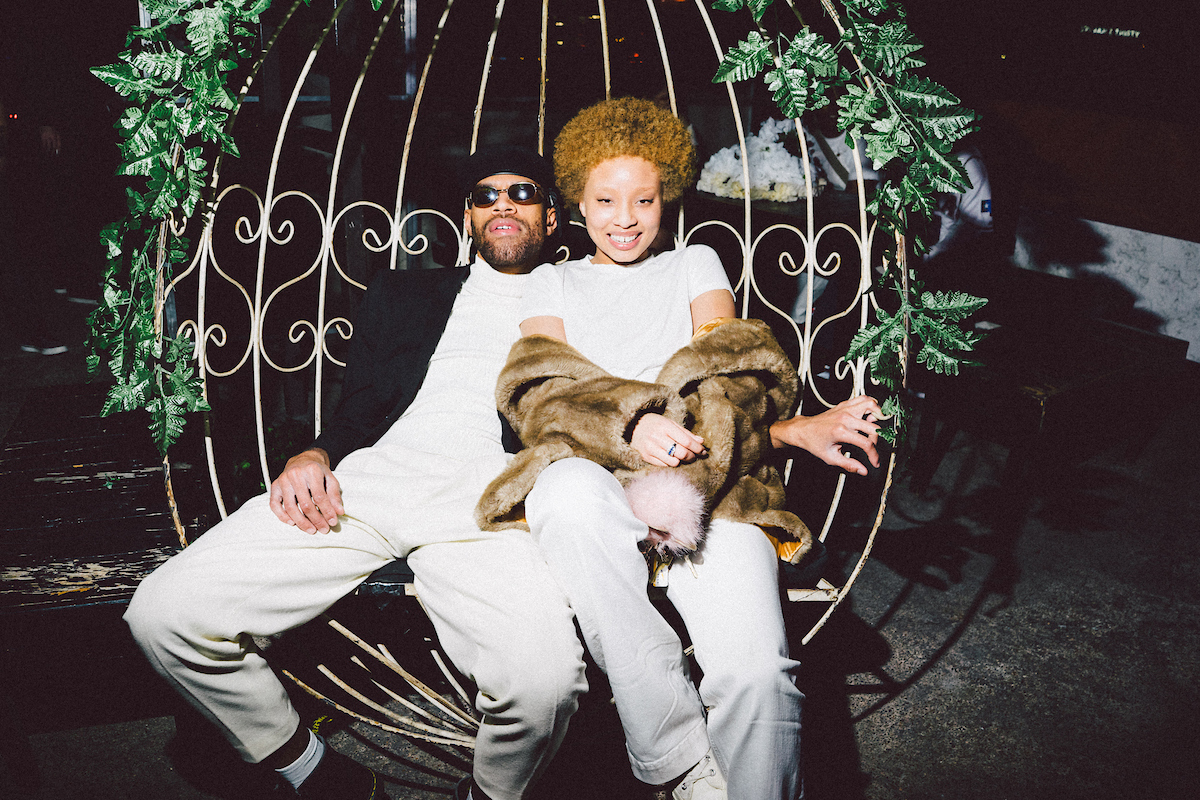 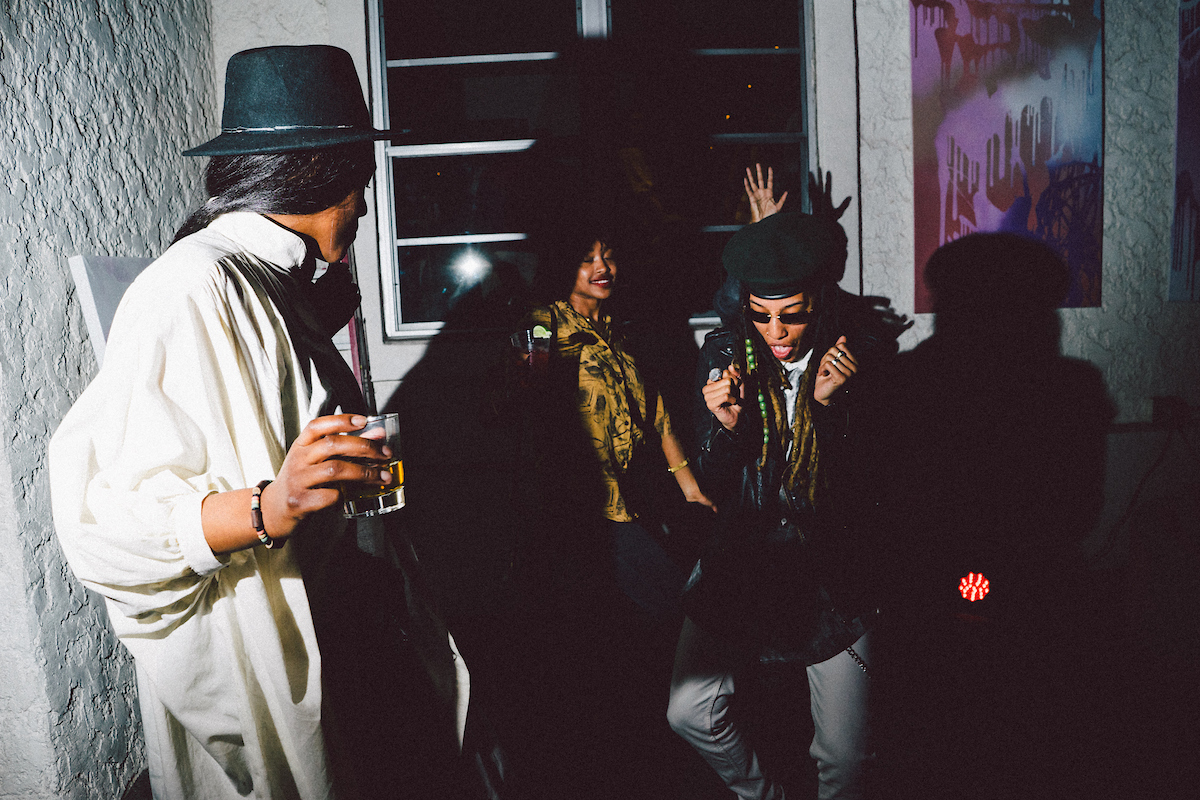 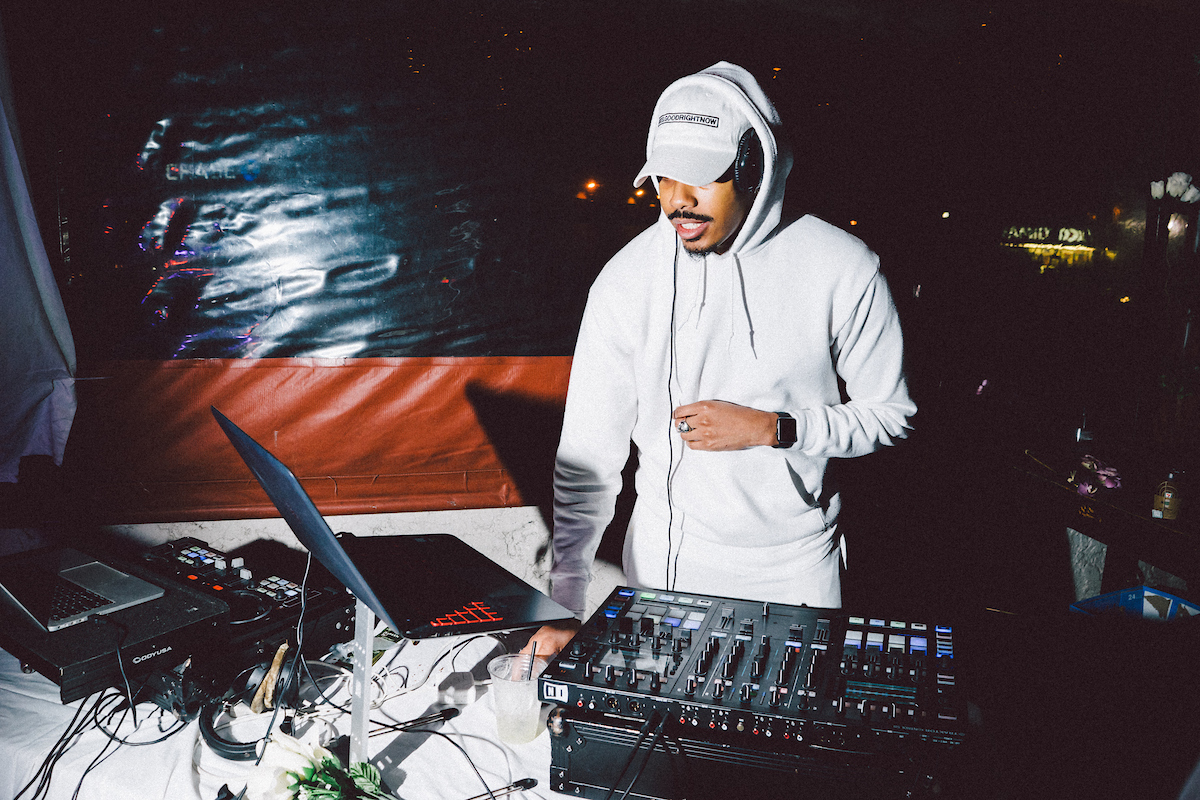 For a full decade now, Dallas producer Picnictyme has been promising a solo, full-length album. And throughout that same time, close observers of the Dallas music scene have been anticipating its arrival. And deservedly so, too: Since the two-song effort called Sirens that he released in 2012 as a tease of his musical direction, people have been clamoring to hear more of his melodic, hook-filled productions, which were only further hinted at through his production work on the greatest Dallas rap album ever released, in his work along DJ Sober in Booty Fade, and on loosie earworms like “Lift Off” and “Burnin Up”.

Next month, though, we’re told that the wait will finally end. That’s when Picnictyme will release his debut album, which he’s calling Peachy and which he’s already started promoting through last fall’s release of the collection’s lead single, “Patience.”

And, even more so than the crowds at several recent big shows where Picnictyme has showcased his sounds, attendees of last night’s Eñ Chance party at The Belmont Hotel got a sneak peek into what kind of sonic delights Peachy will hold. At a night that also featured art displays from Jordan Smith and Dev, DJ sets from Blue The Misfit and Jason Burt, and a live solo performance from newcomer Hanna, Picnictyme performed cuts from the new album alongside his backing band to an eager and excited crowd that, per dress cod requests, was clad (mostly anyway) in all-white outfits.

Photographer Karlo X. Ramos was on hand to capture the spectacle with his camera. Check out his above-posted slideshow from the night.