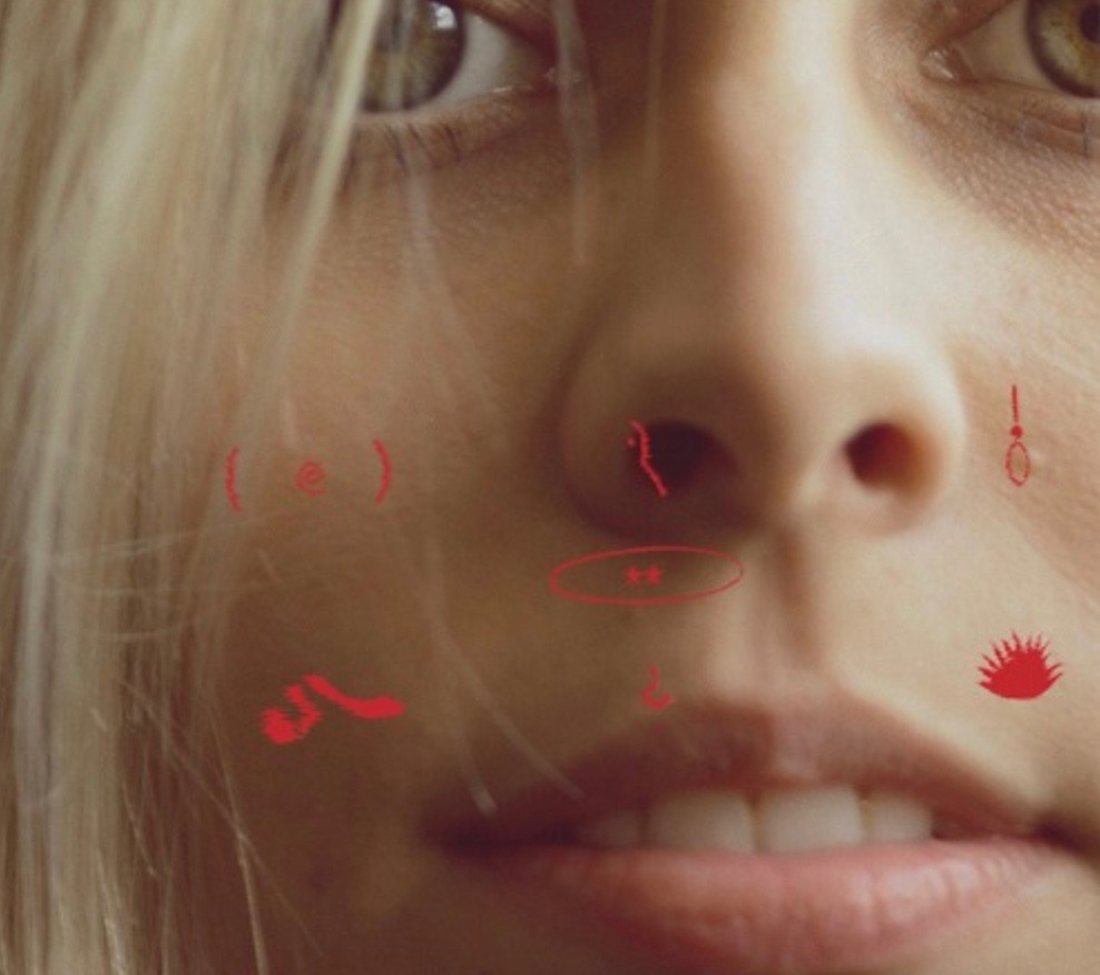 Check Out The Latest Single From The Indie-Rock Trio’s Newest Album, She’s The Halo On My Head, Which Is Anything But Scary.

Feeves – “Scary World”
RIYL: Existential crises.
What Else You Should Know: Indie-rock trio Feeves released its latest album titled She’s the Halo on My Head in October and it’s full of playlist-ready tracks. So much so, we had a hard time picking just one song to feature.

Never a bad problem to have, we did eventually settle on “Scary World,” an introspective track that contemplates everything from wasting youth to returning to your hometown. (Don’t act like you don’t dread it too, reader.)

At just under three minutes, the song leaves little opportunity for vacancy. Between the intro of a kick drum begging for a foot tap and a sing-along-like chorus powered by vocalist Esteban Flores, “Scary World” is anything but scary. The song, like much of She’s The Halo on My Head, is easy listening, if nothing else. However, it does mark a slight shift from Feeves’ earlier work. The band’s overall sound on the new album resides somewhere between a more mature version of The Maine (remember them?) and Kings of Leon. Flores’ “Oohs” and “Ahhs” in the hook alone emit shades of a young Caleb Followill.

All of that to say, even though Feeves is pleading for listeners to be on its side in “Scary World,” we don’t need much convincing.