[Photos + Review] Vince Staples Has It All Together. 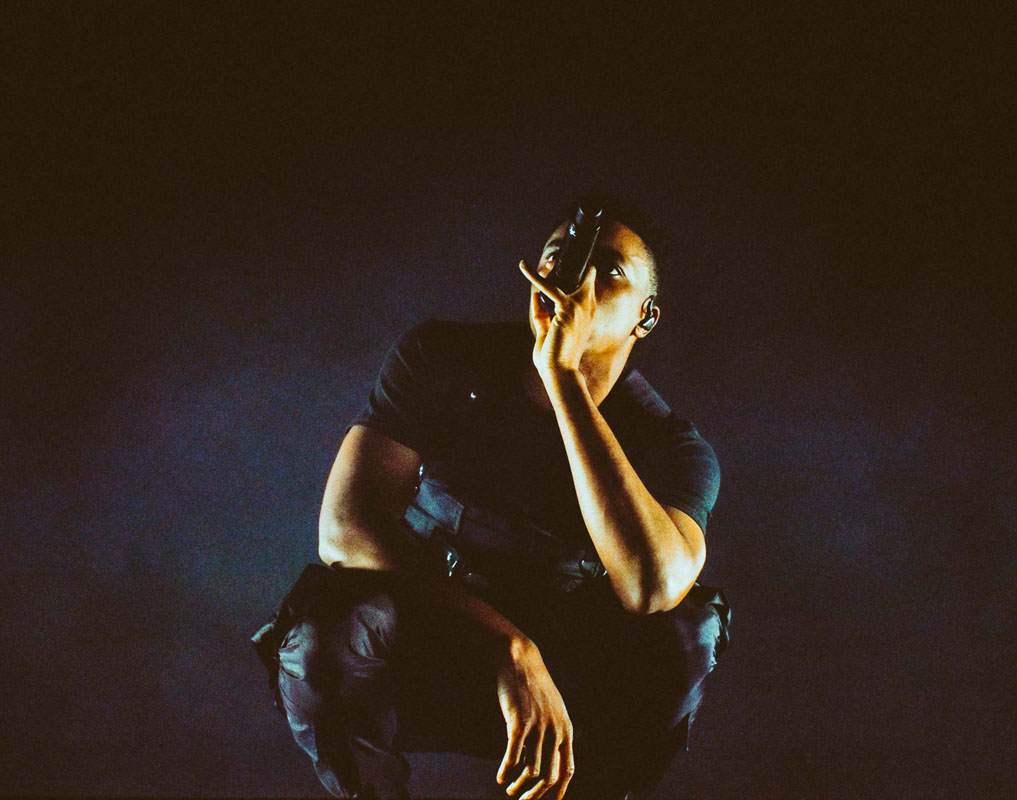 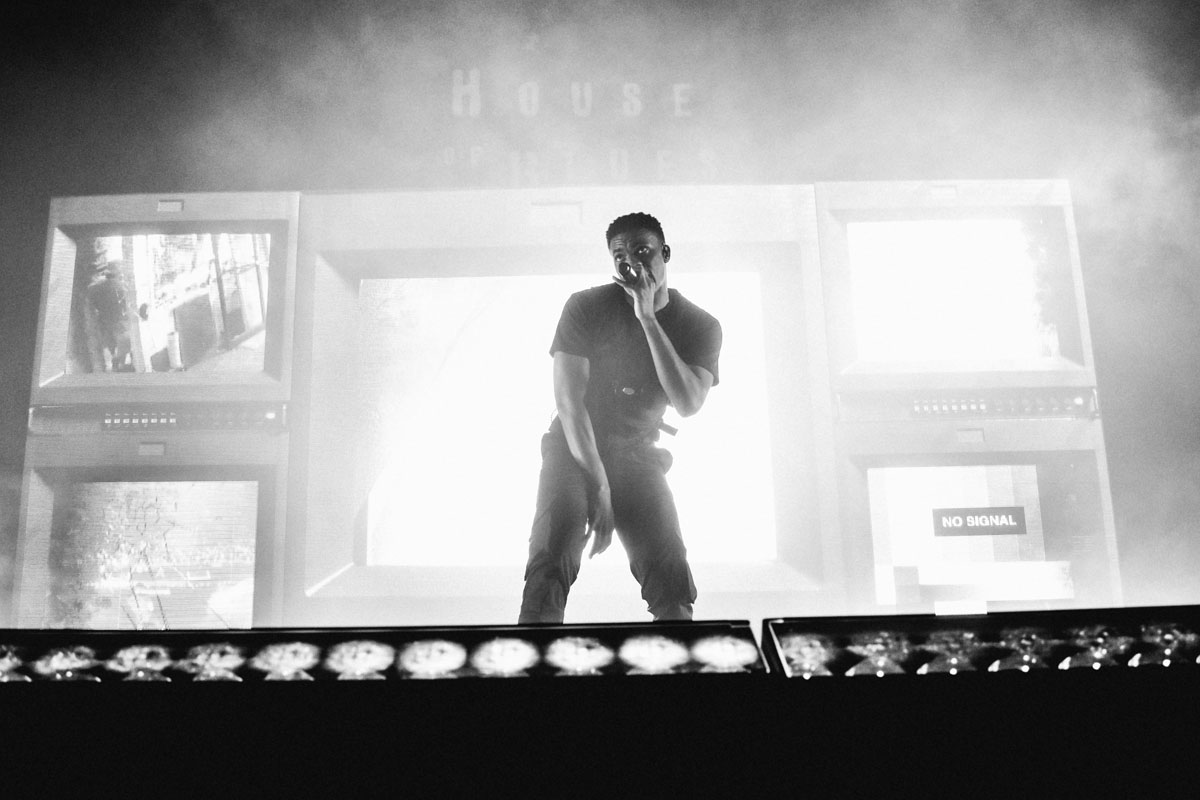 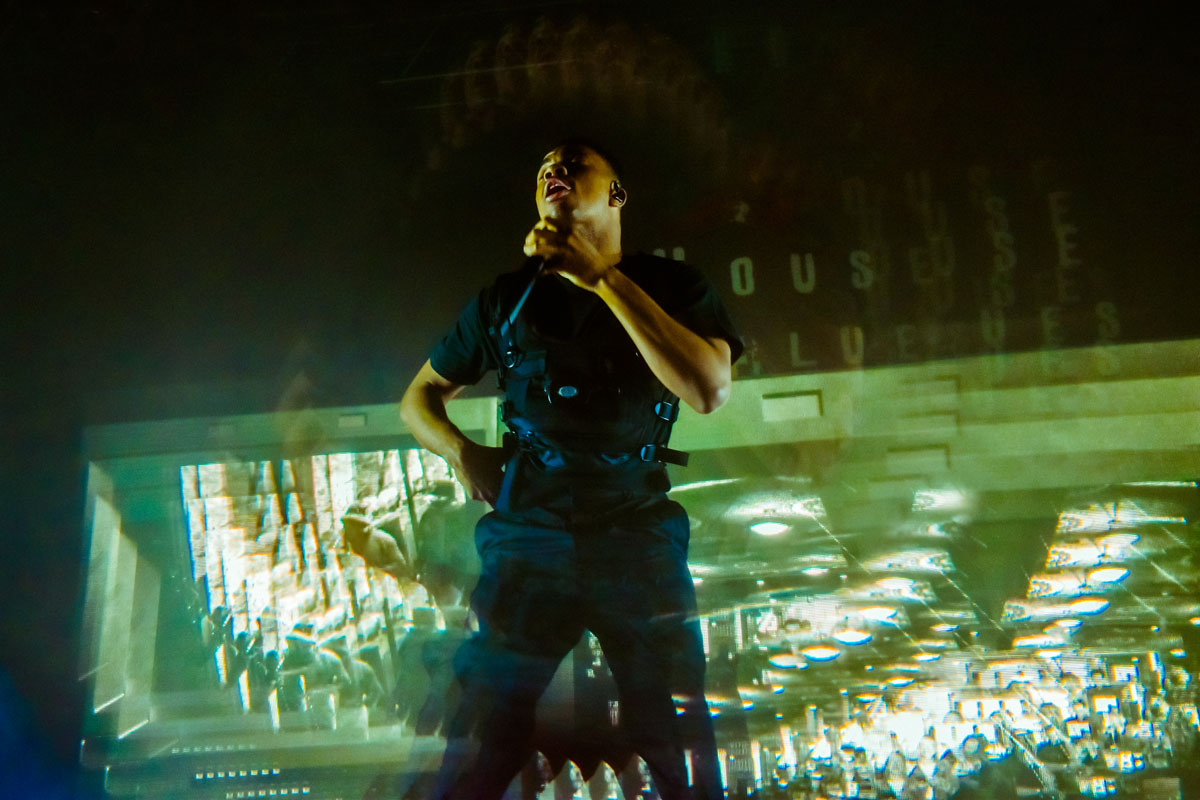 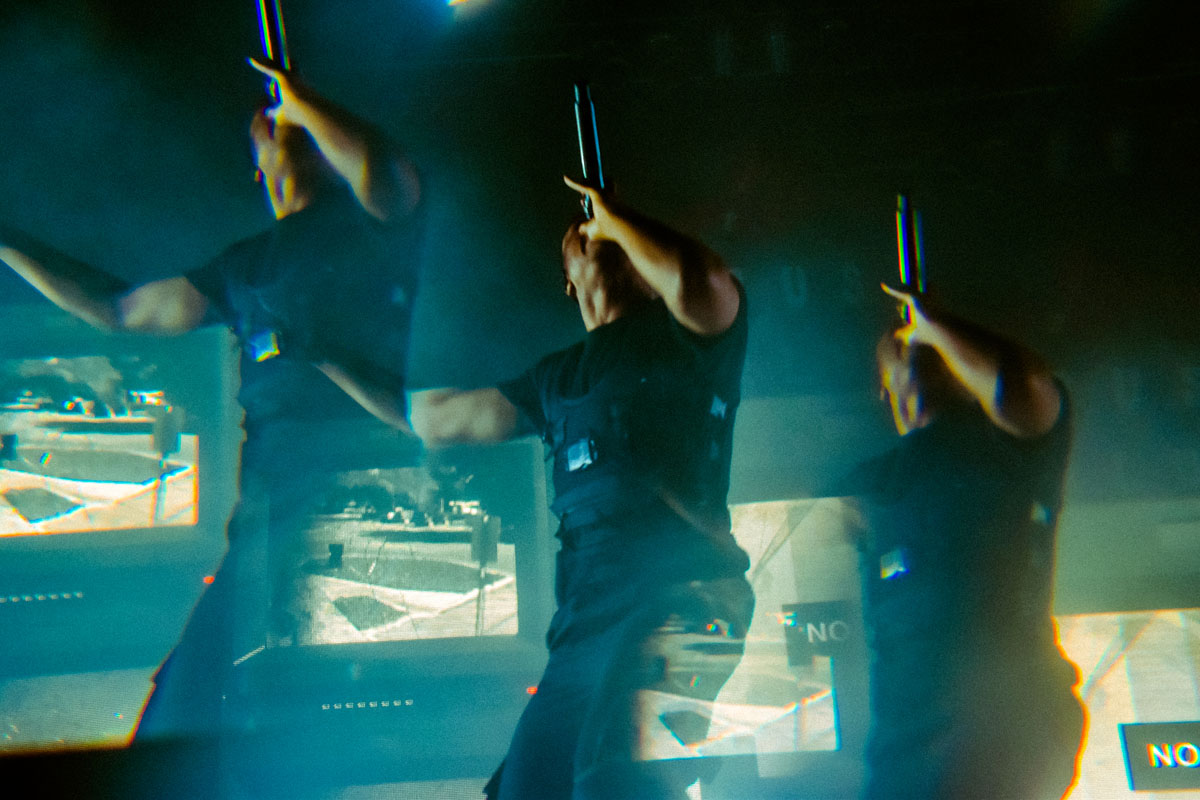 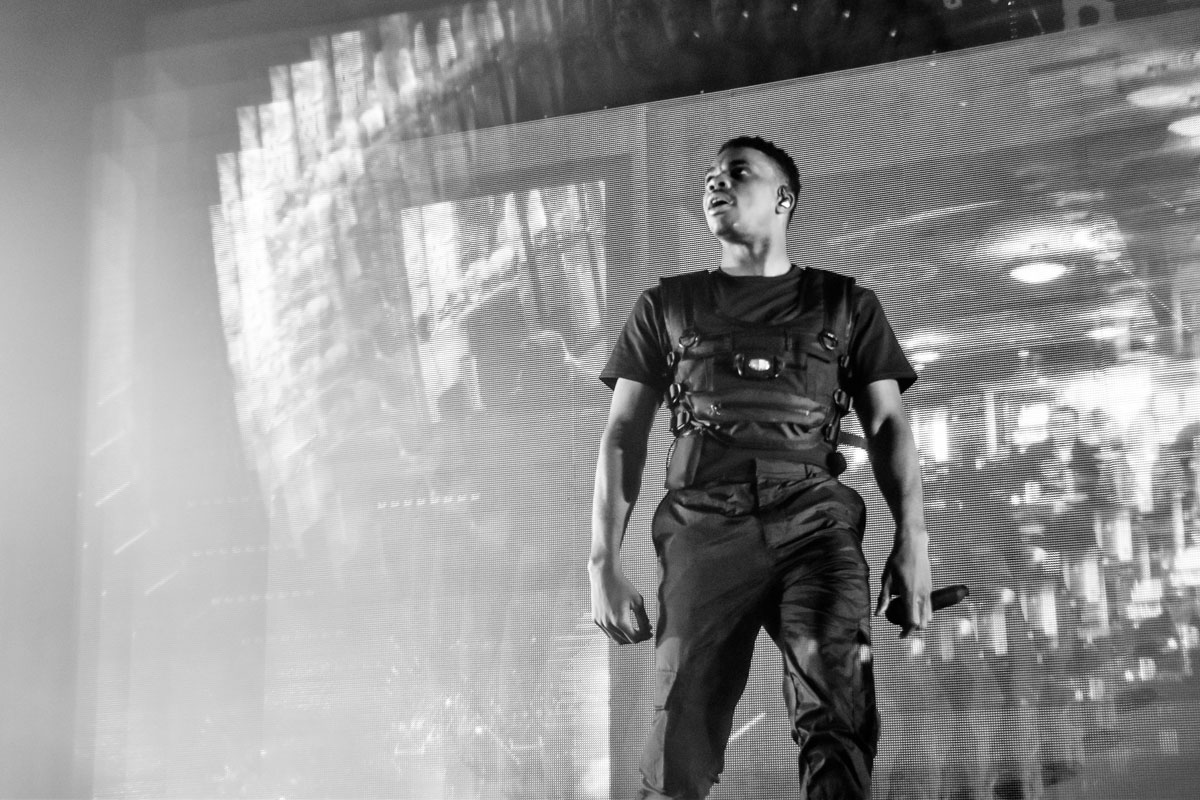 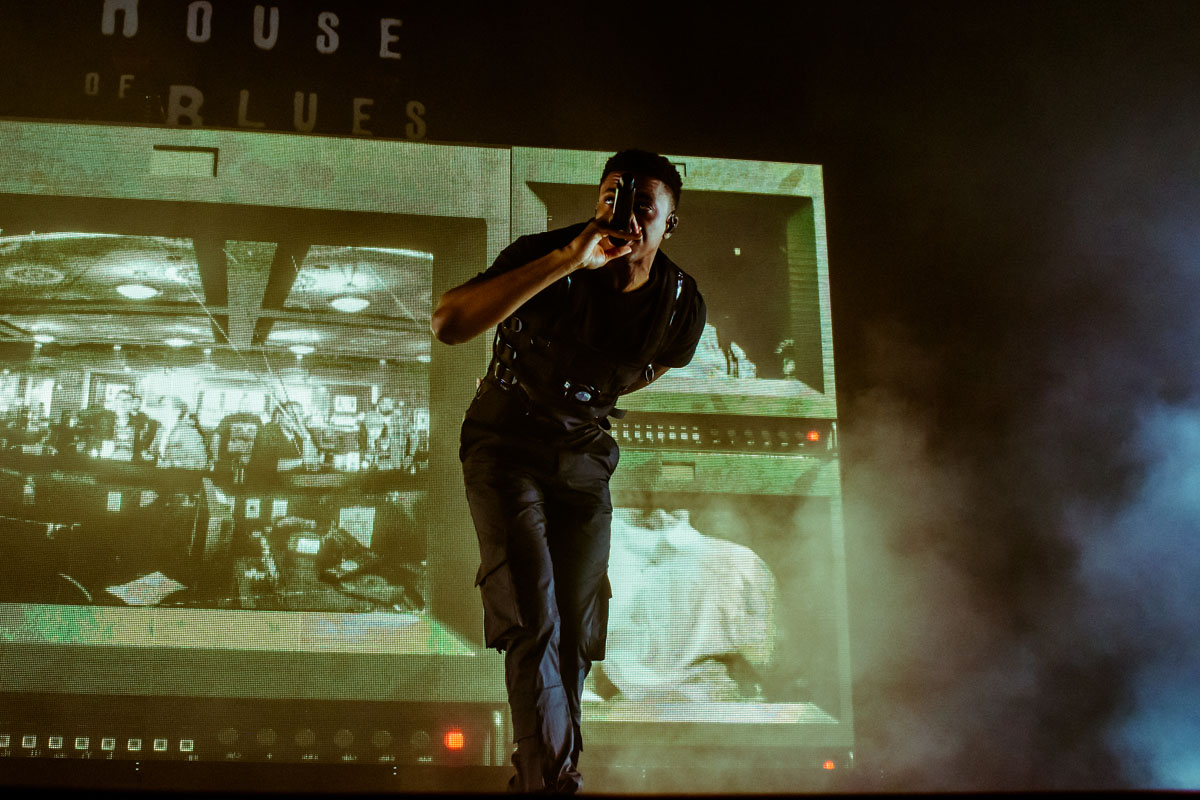 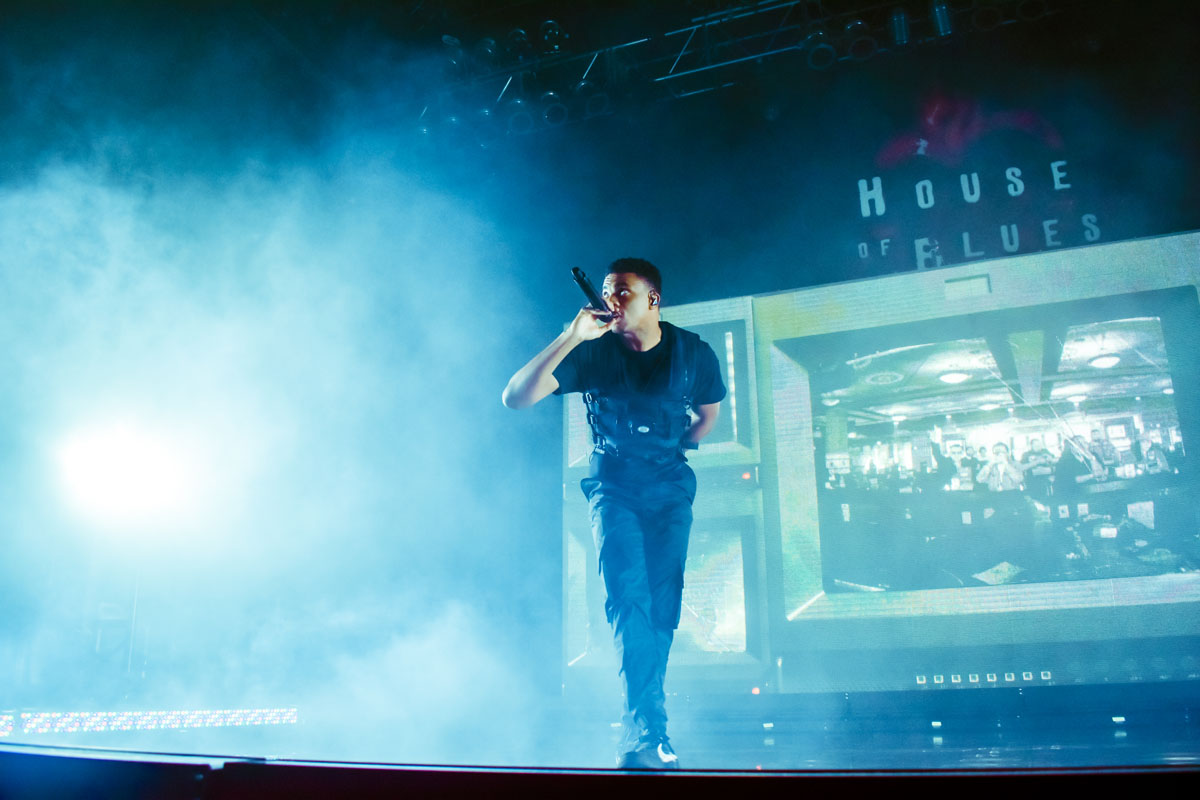 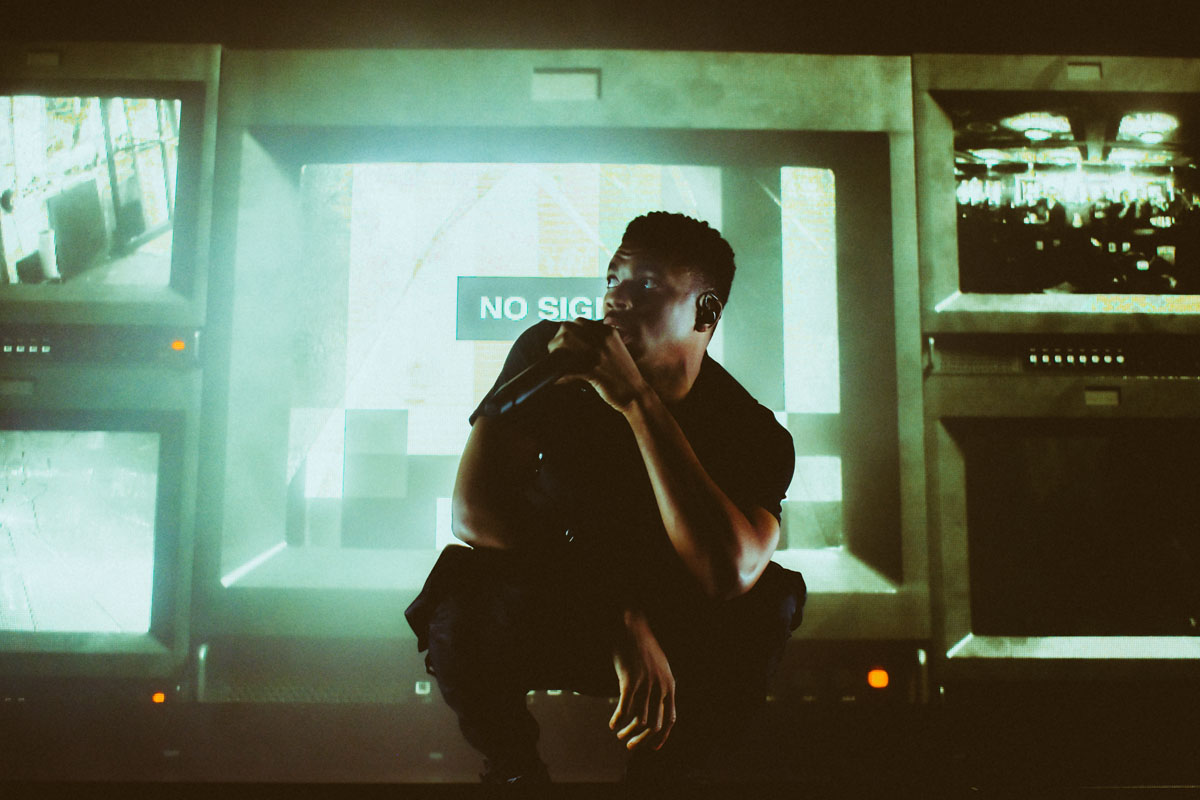 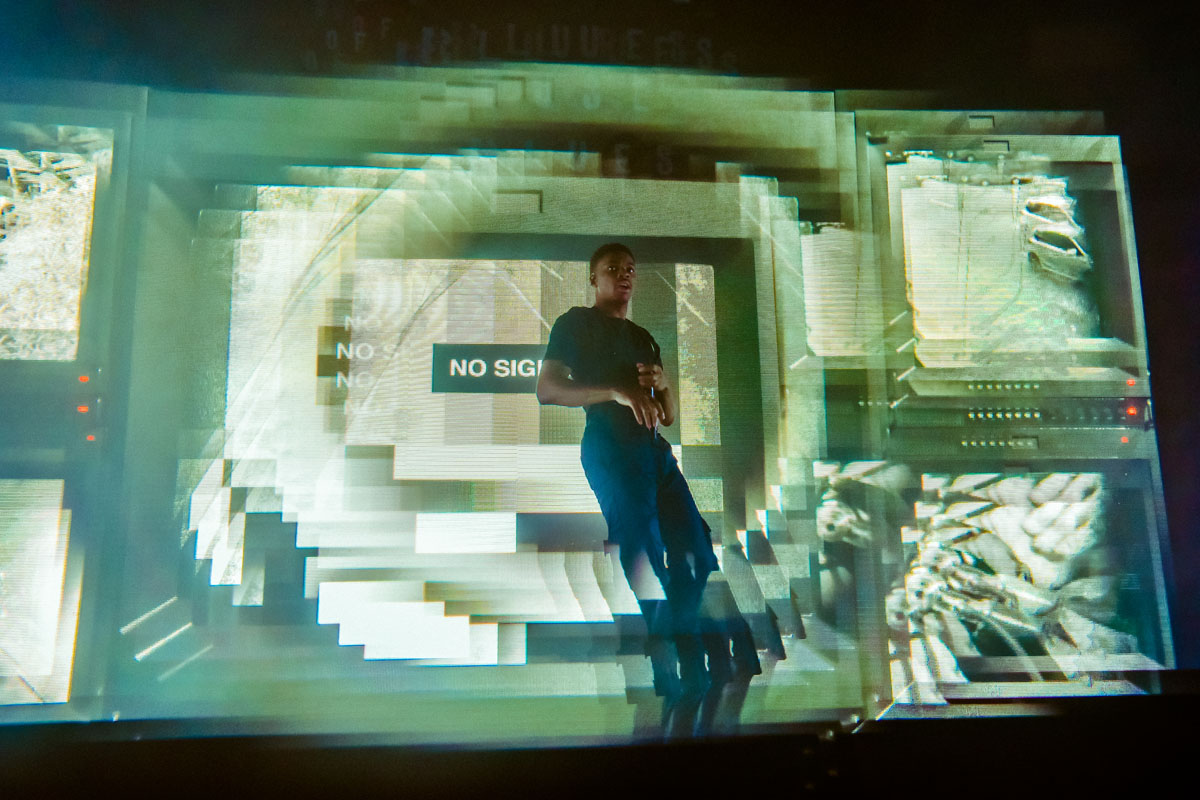 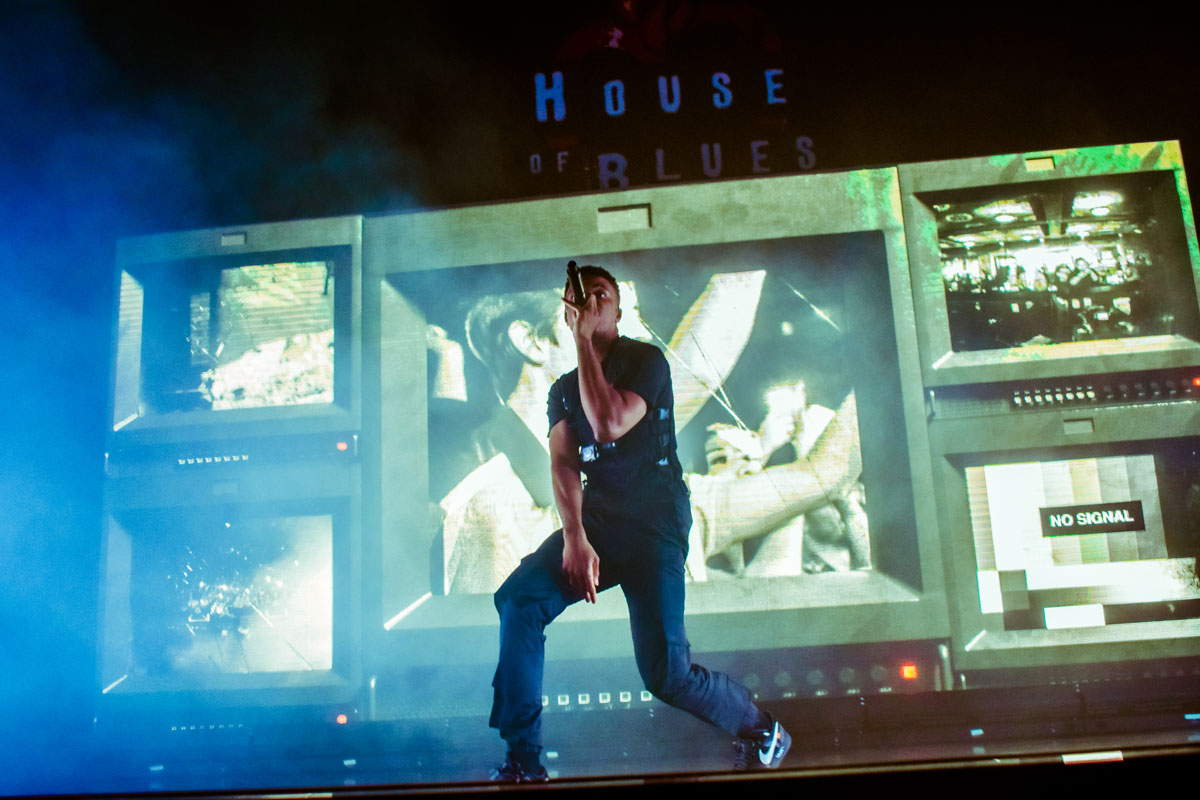 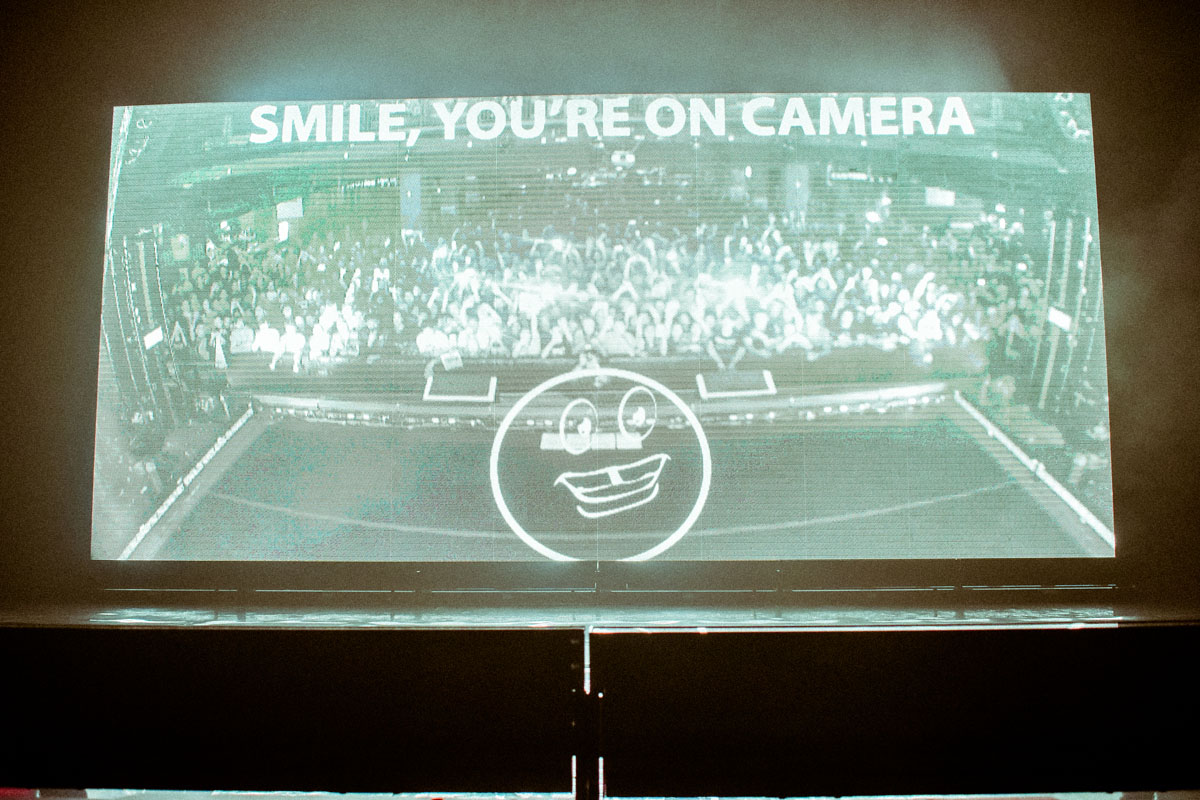 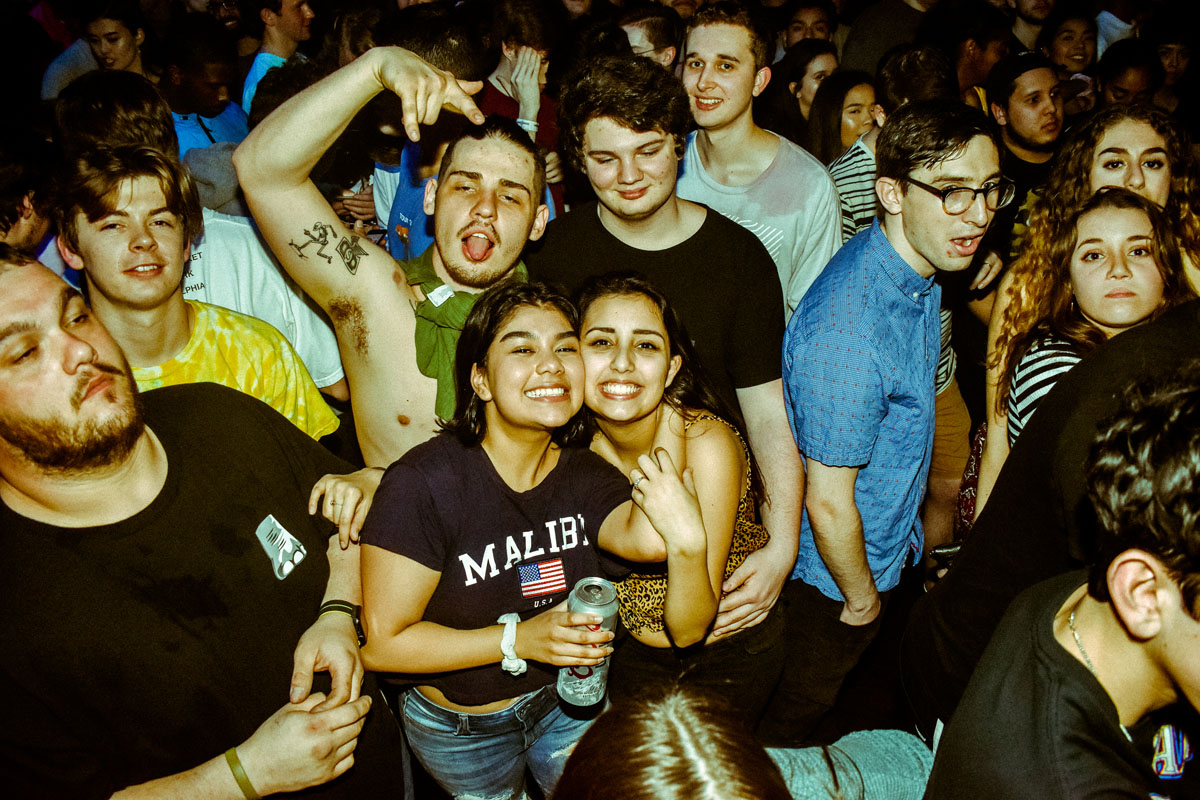 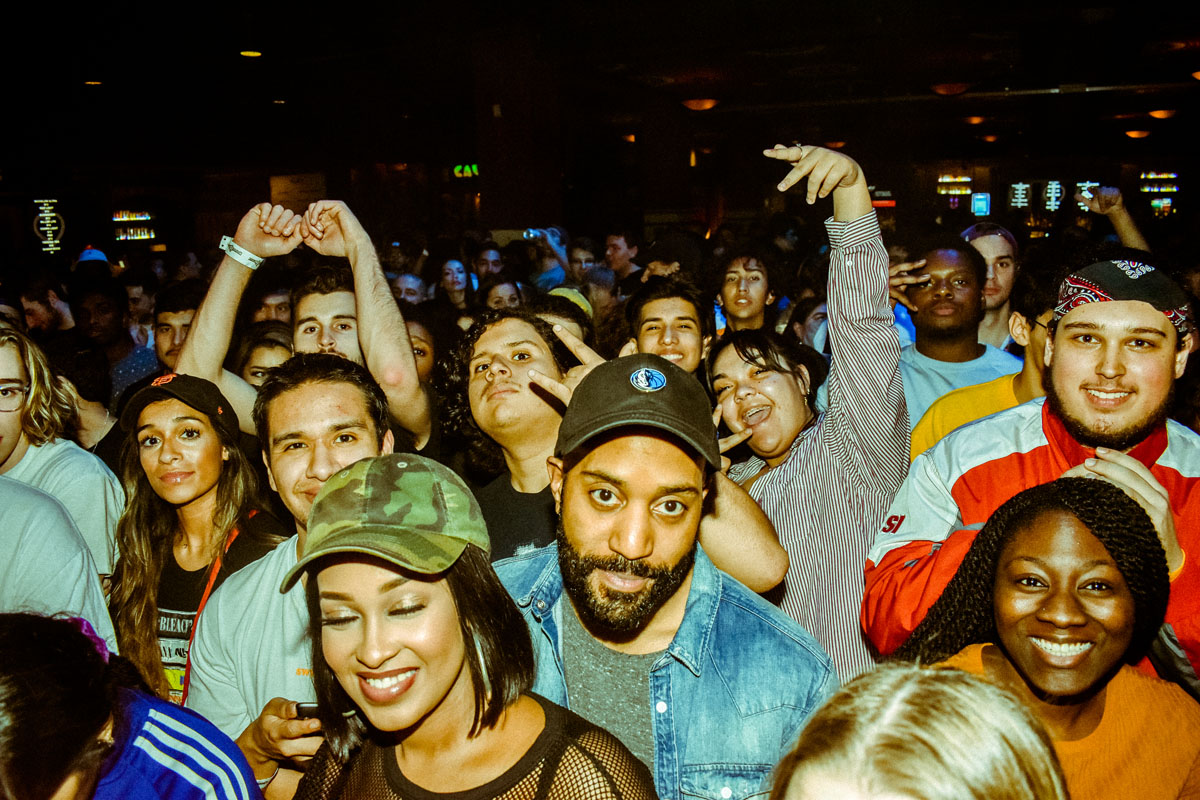 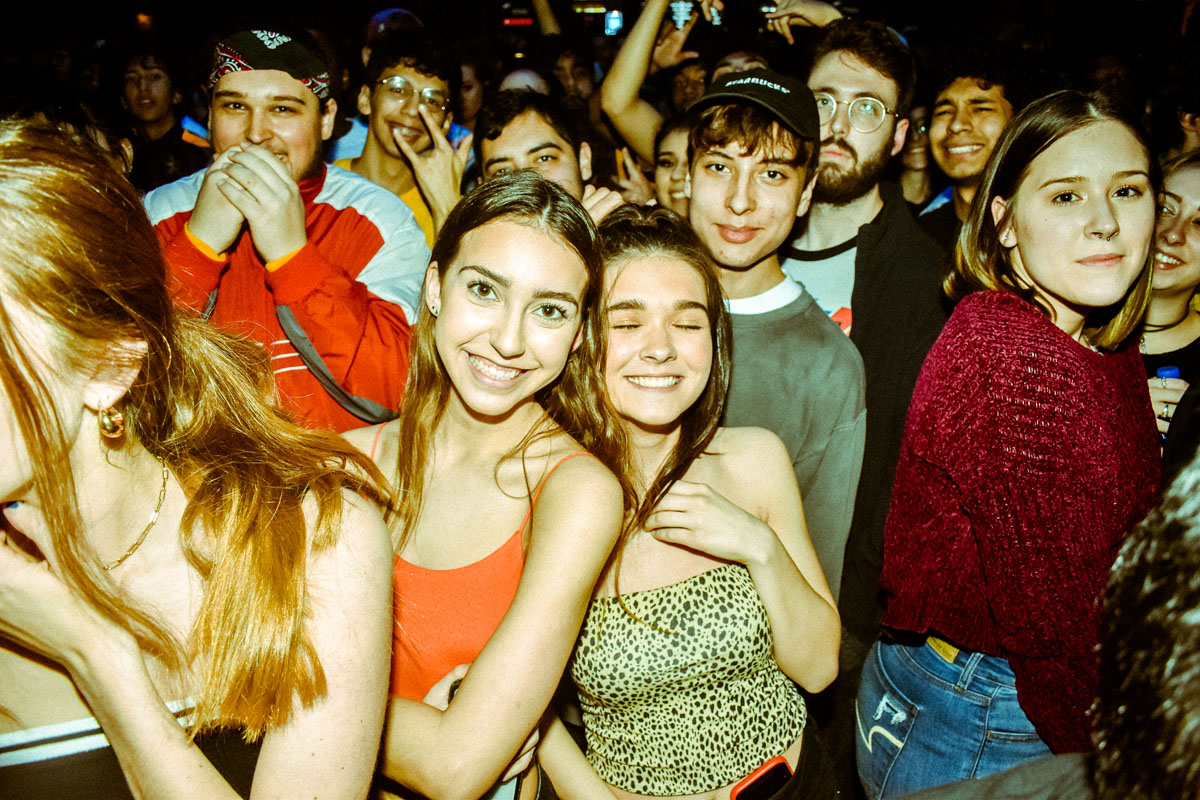 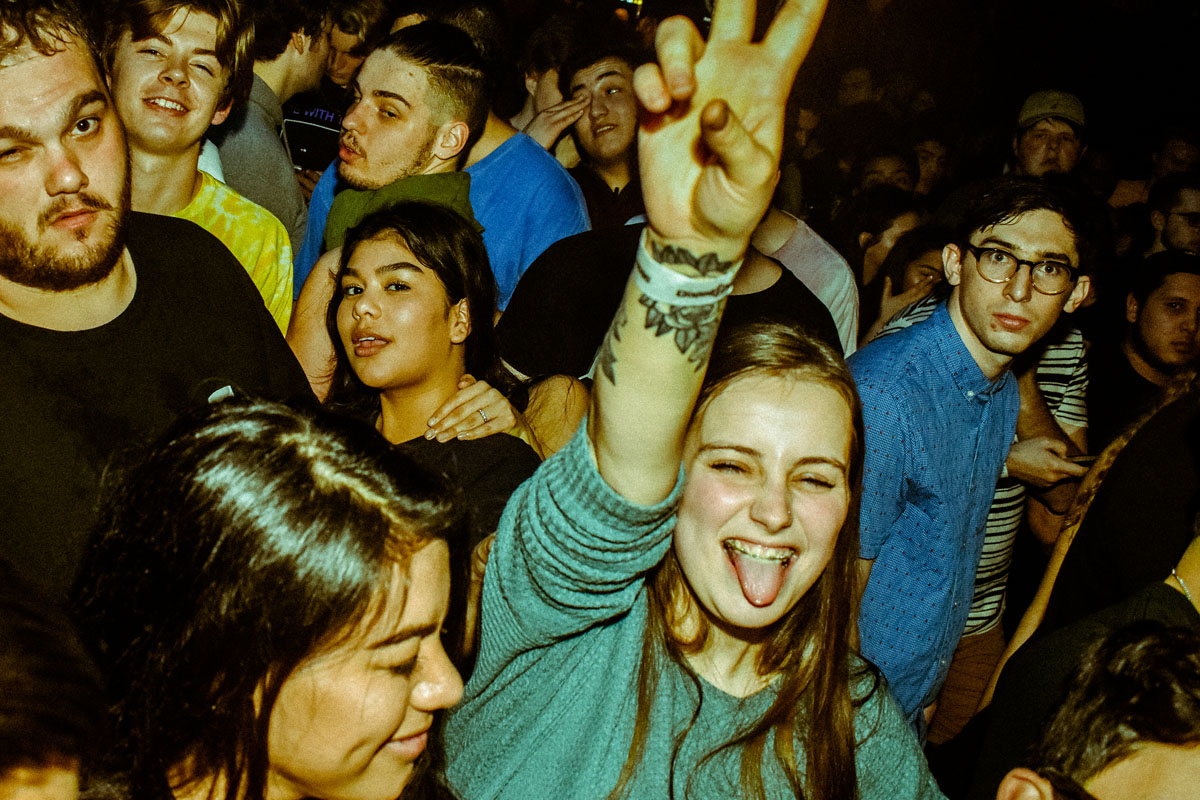 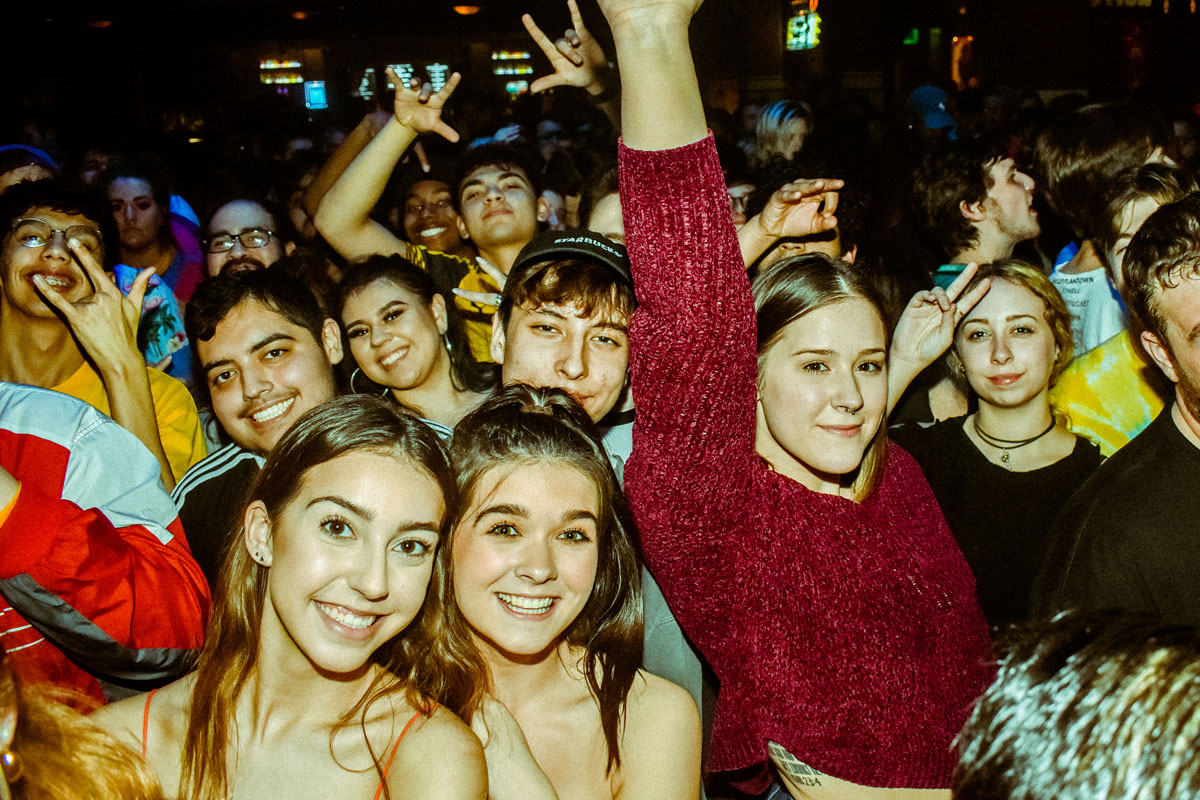 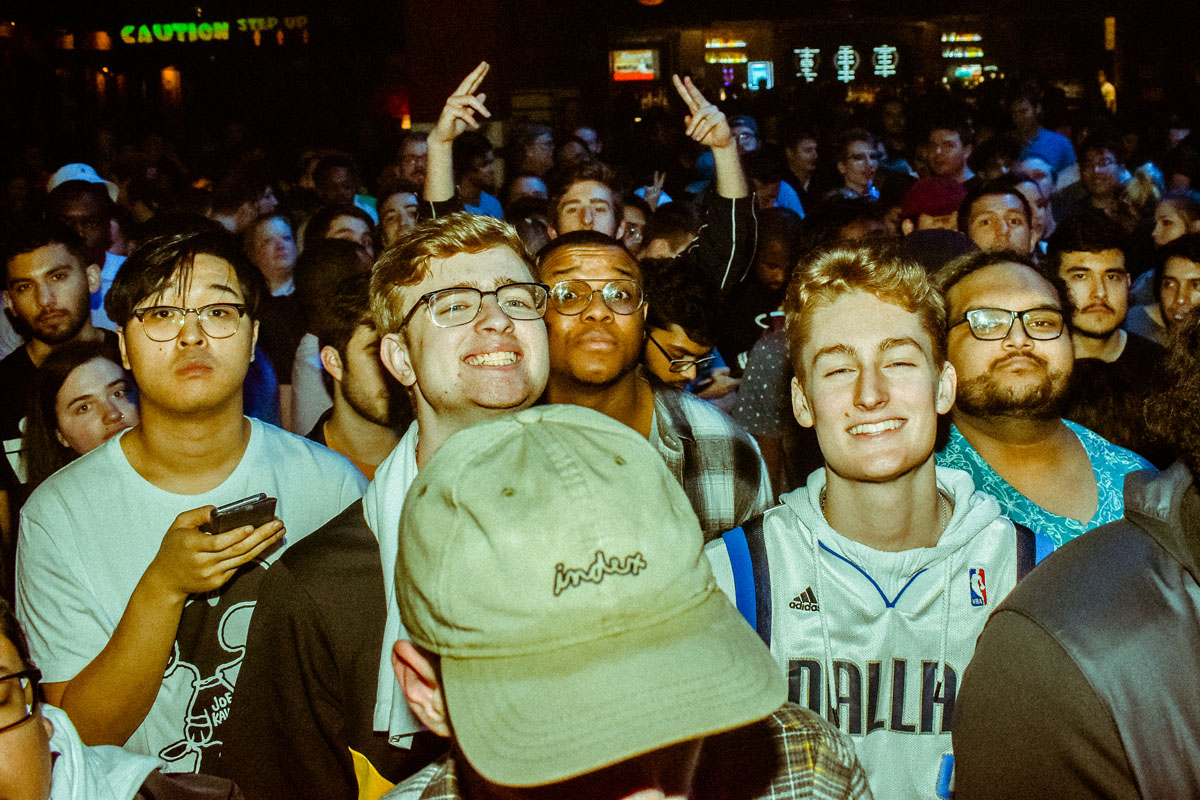 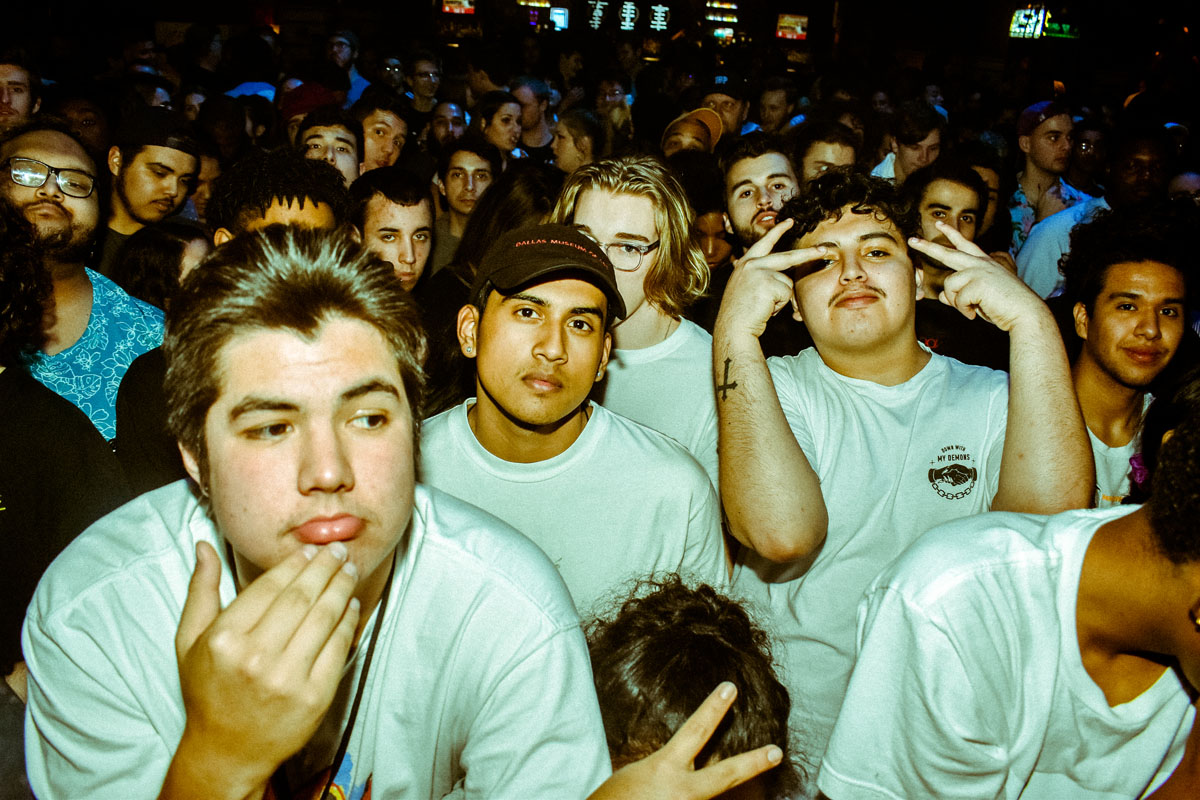 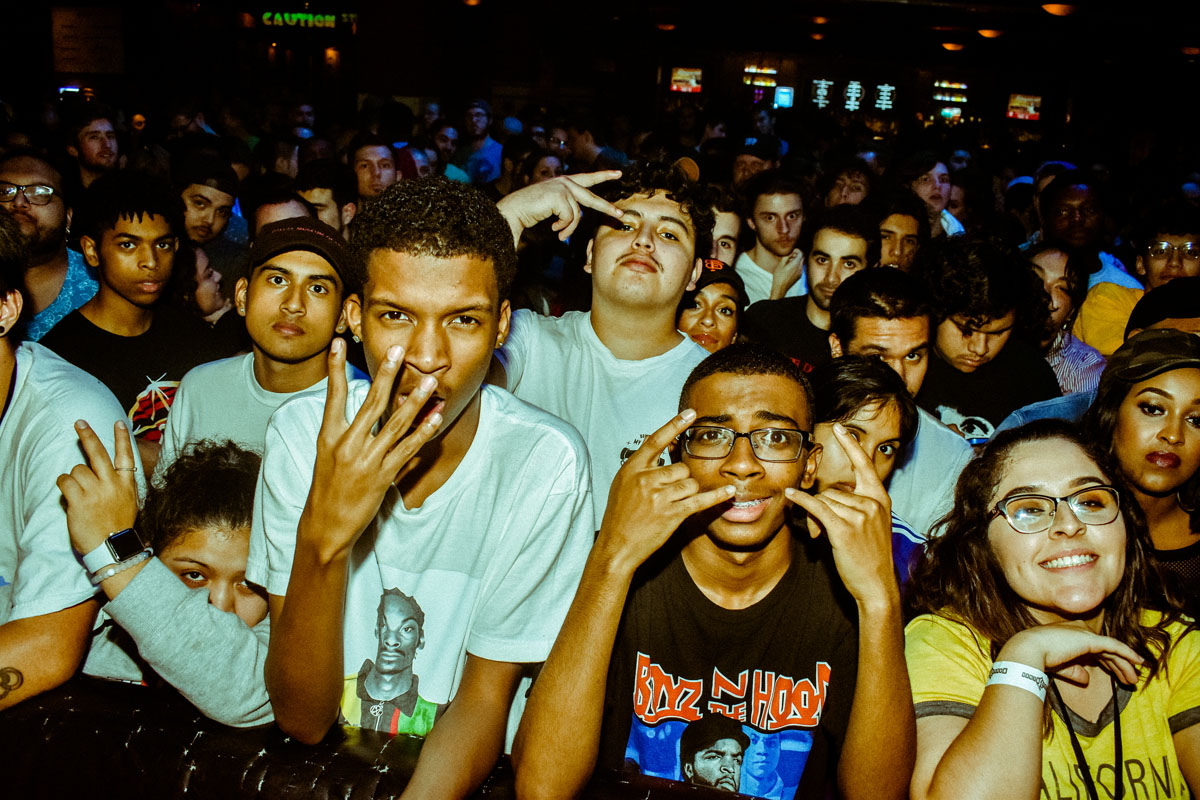 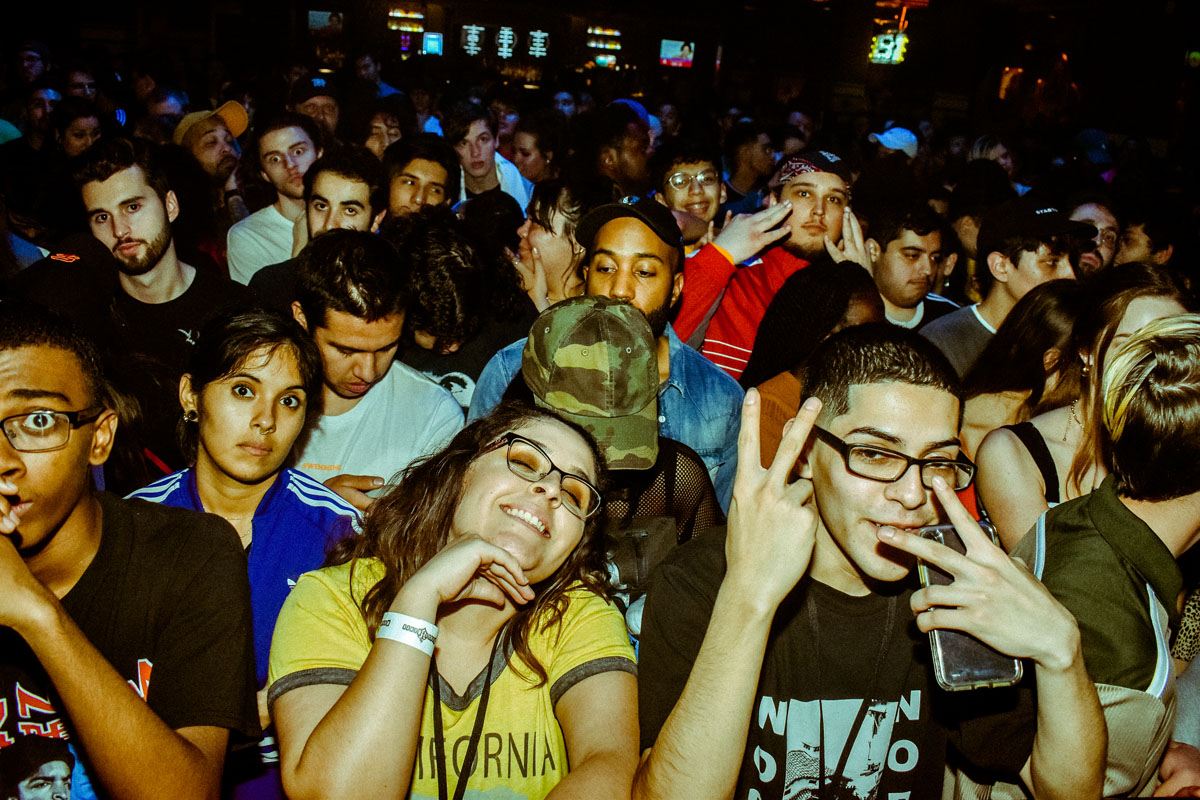 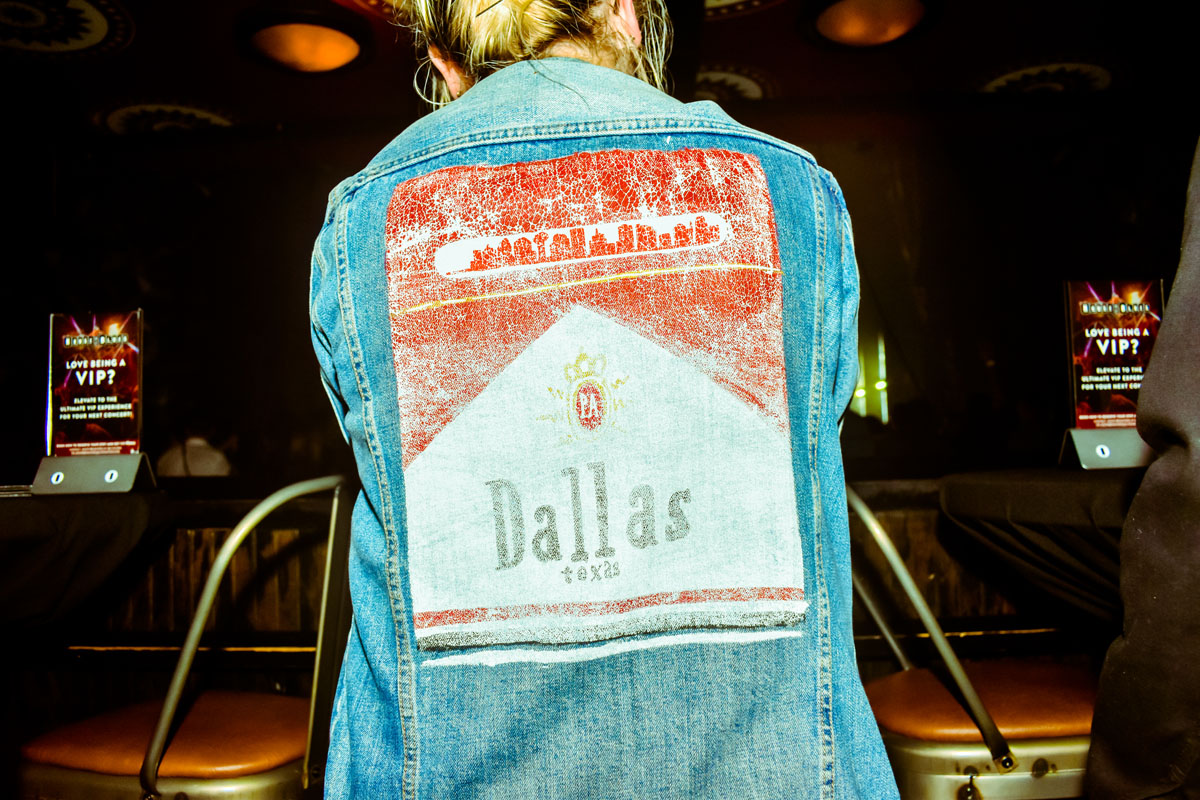 The Critically Acclaimed Compton Rapper Offered Up A Mesmerizing Performance At Dallas’ House Of Blues On Wednesday Night.

All photo by Manuel Frayre.

Unlike most rap performances, which tend to boast a DJ if not a couple hype men, Staples spent the entirety of his time on stage at the House of Blues in Dallas on Wednesday night as part of his “Smile, You’re On Camera” tour stalking his surveillance-themed stage all by his lonesome.

But he was by no means alone: Throughout his headlining set on this night, the screen behind him would flash behind him some of the faces from out in his crowd that were caught by the feeds of his on-stage cameras, as if their vocal singalongs to each and every one of the Long Beach rapper’s songs weren’t enough a show of their support.

Those elements helped bolster Staples’ mesmerizing performance, which at this hour-long set was built more upon his lyrical styling and well-honed stage posturing than on his stoic facial expression and matter-of-fact demeanor. It was enough, too, thanks to the fact that he performed on this night songs from throughout his acclaimed catalog, including the November-released FM!

The biggest pops he earned throughout the set, though, came from earlier efforts, like Prima Donna‘s “War Ready” and Big Fish Theory‘s “745.” And, as the performance’s length increased, so too did the crowd’s appreciation for it. By the end of the night, the young crowd’s small mosh put near the stage intensified to the point of boiling over, which it finally did during the set-closing “Yeah Right.”

Of course, that wasn’t the end of the night, necessarily. While Staples has dedicated songs to his friend, the late Mac Miller, at previous stops on this 37-city tour, he left the stage in Dallas by sharing Miller’s entire four-song Tiny Desk performance for NPR from last summer. The lights stayed down as that clip ran, and most of the crowd stuck around for its completion before leaving the venue, although Staples never returned. Had no need to, really, after having already proven to his mettle to his dedicated fans in the set that preceded that end.

Earlier in the night, those fans were treated to a loud and energetic night-opening set from the seven-member, still-San Marcos-based Brockhampton knockoff PNTHN (pronounced Pantheon), whose performances would benefit from its members learning not to constantly shout over one another. Staples’ fellow Compton-based rapper Buddy took the middle slot and, once again, thrilled with his strong stage presence and lyrical command.