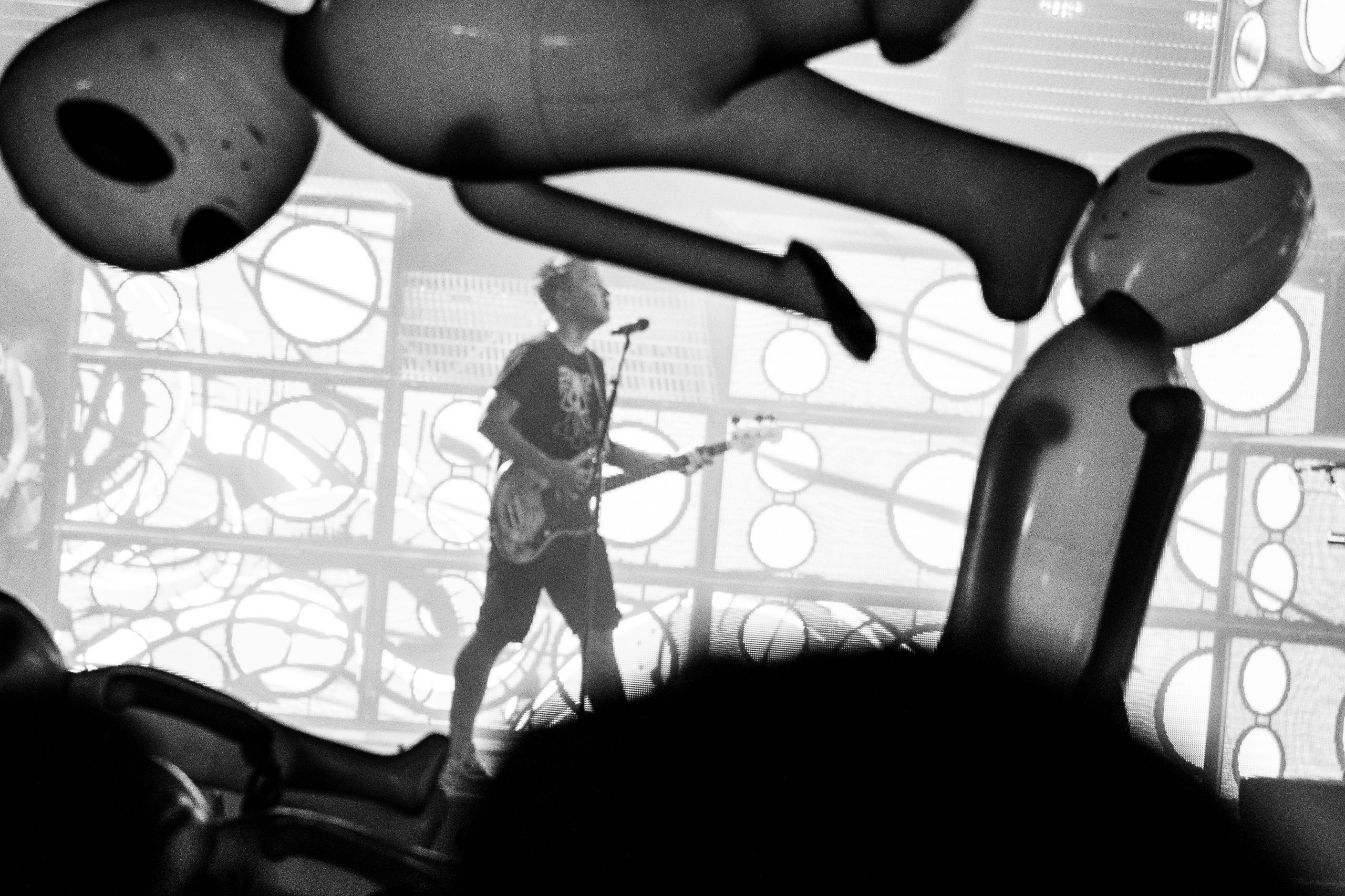 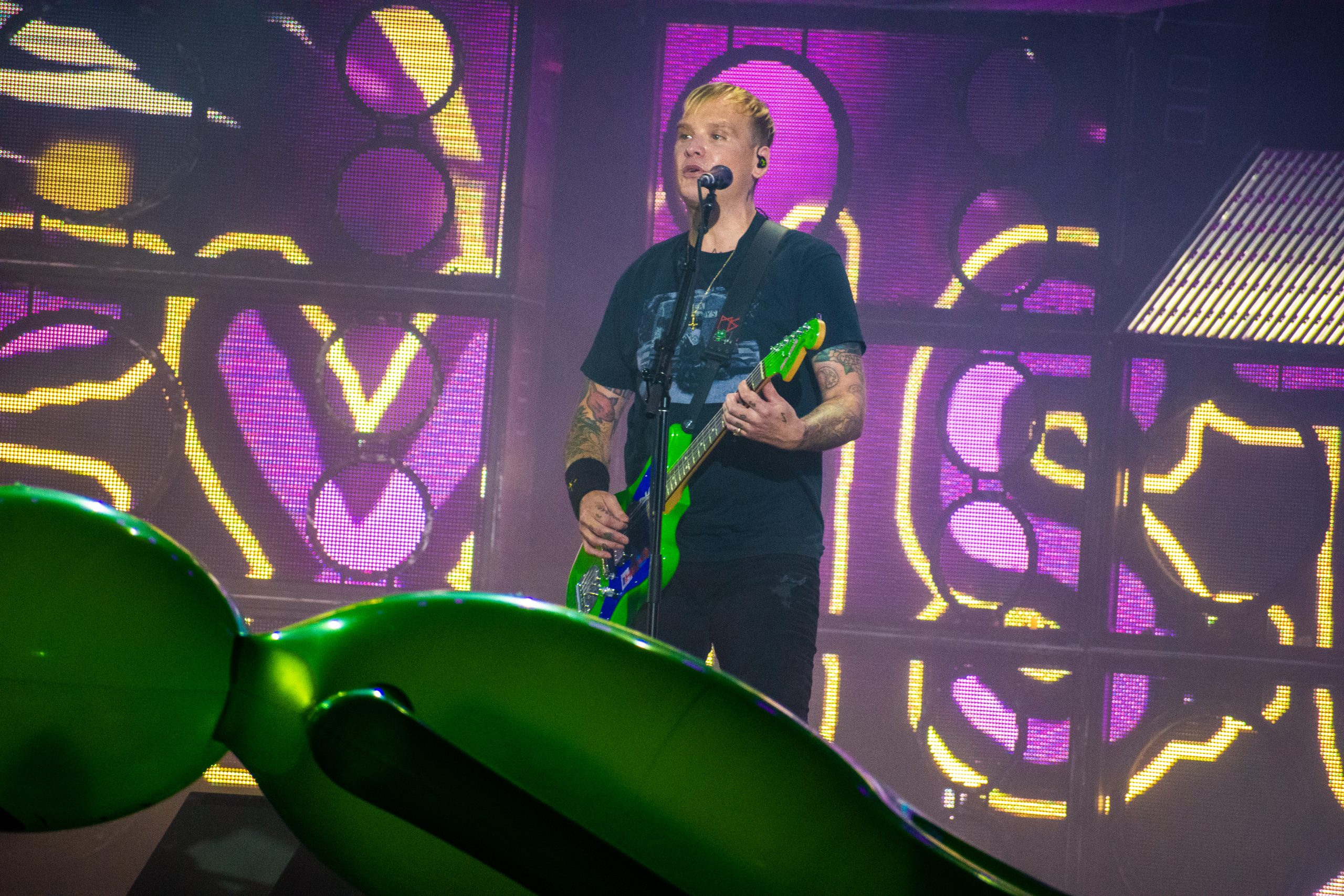 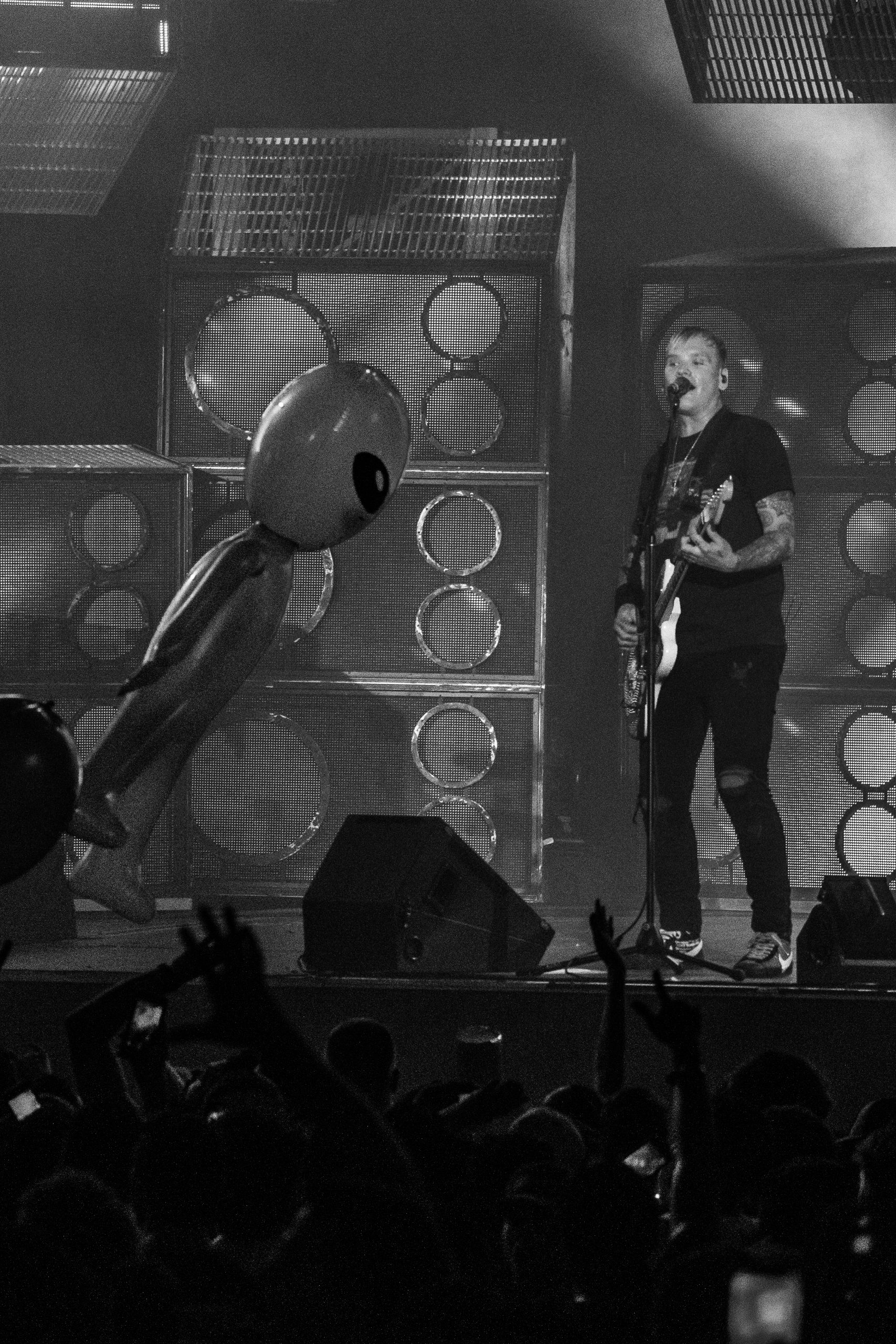 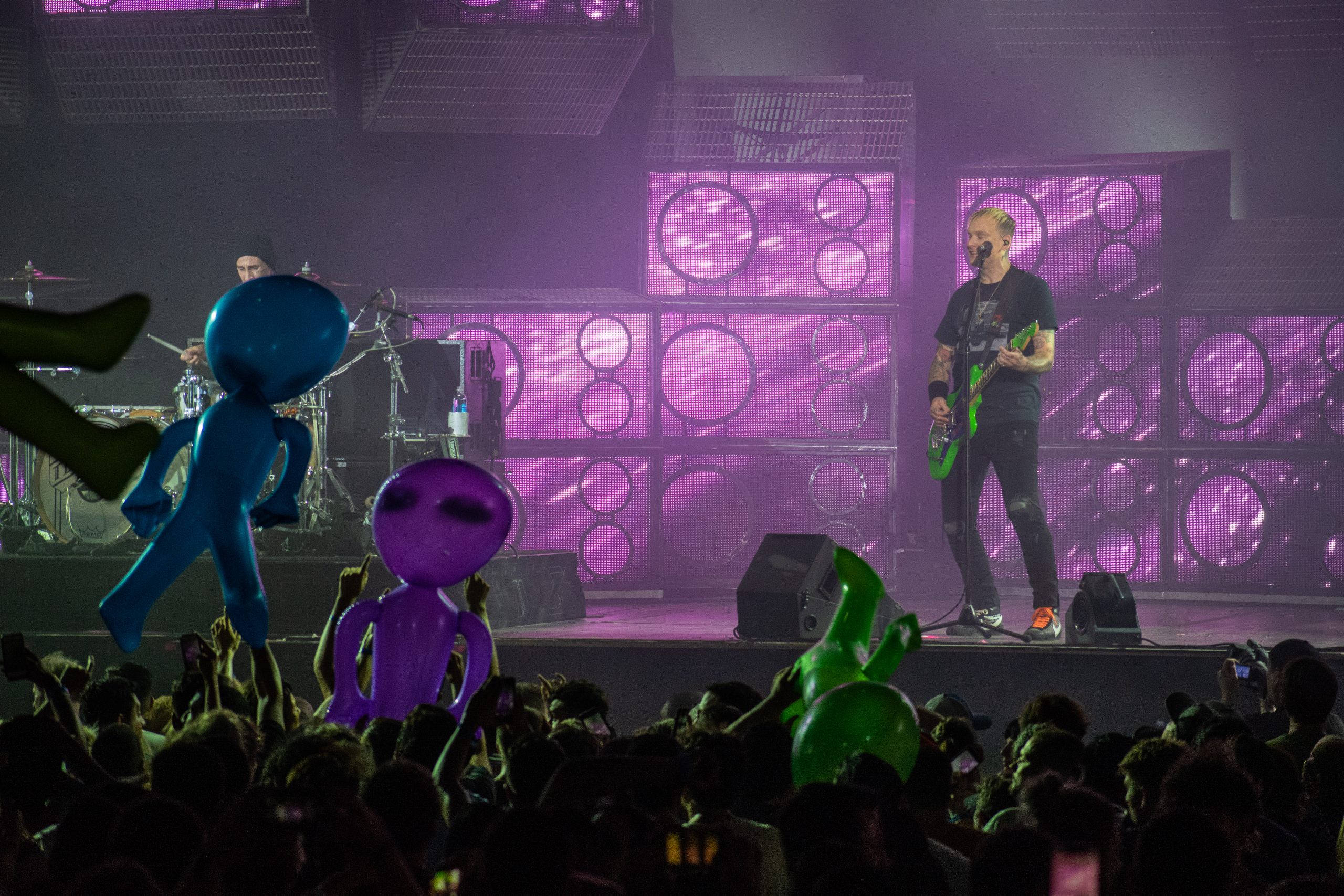 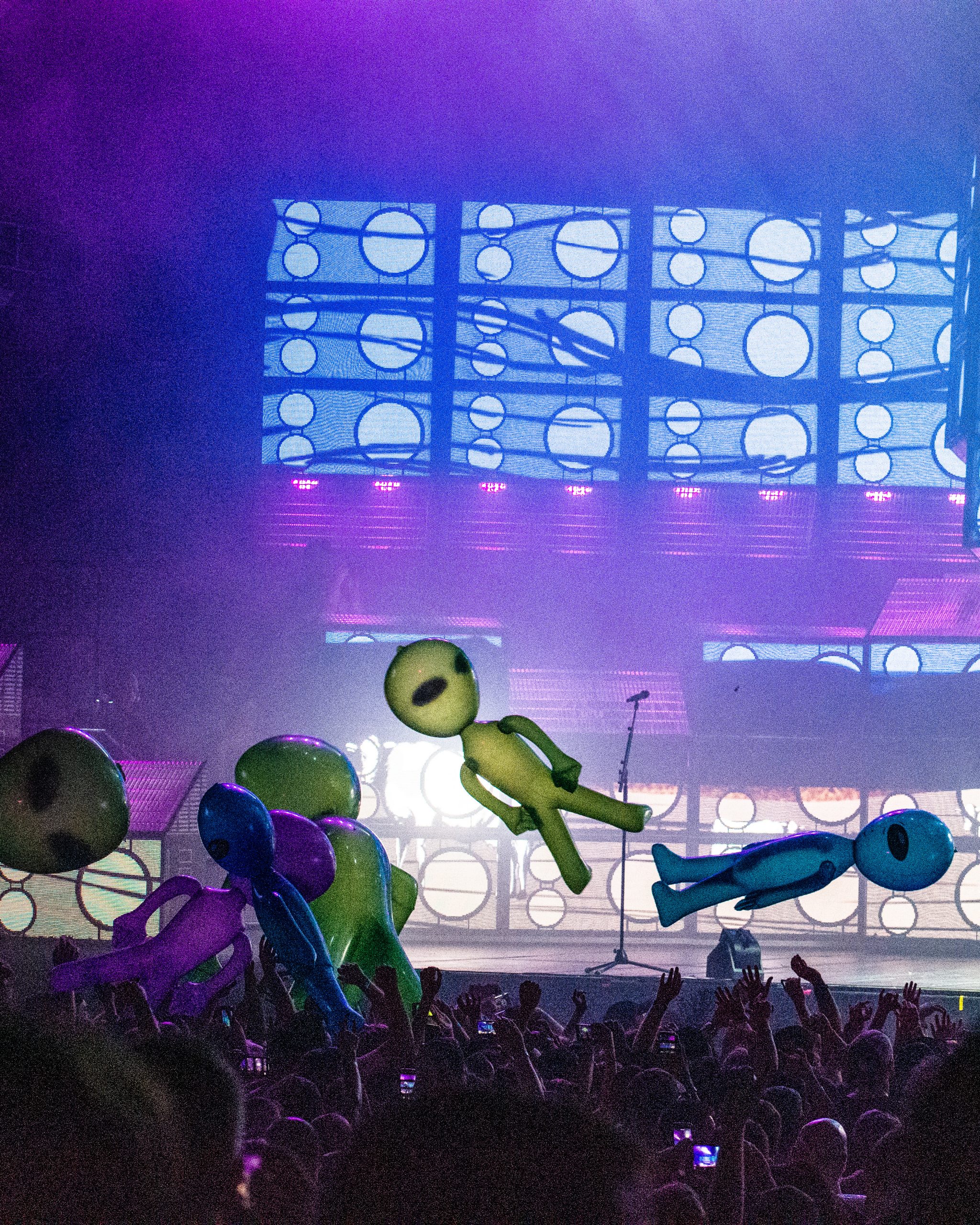 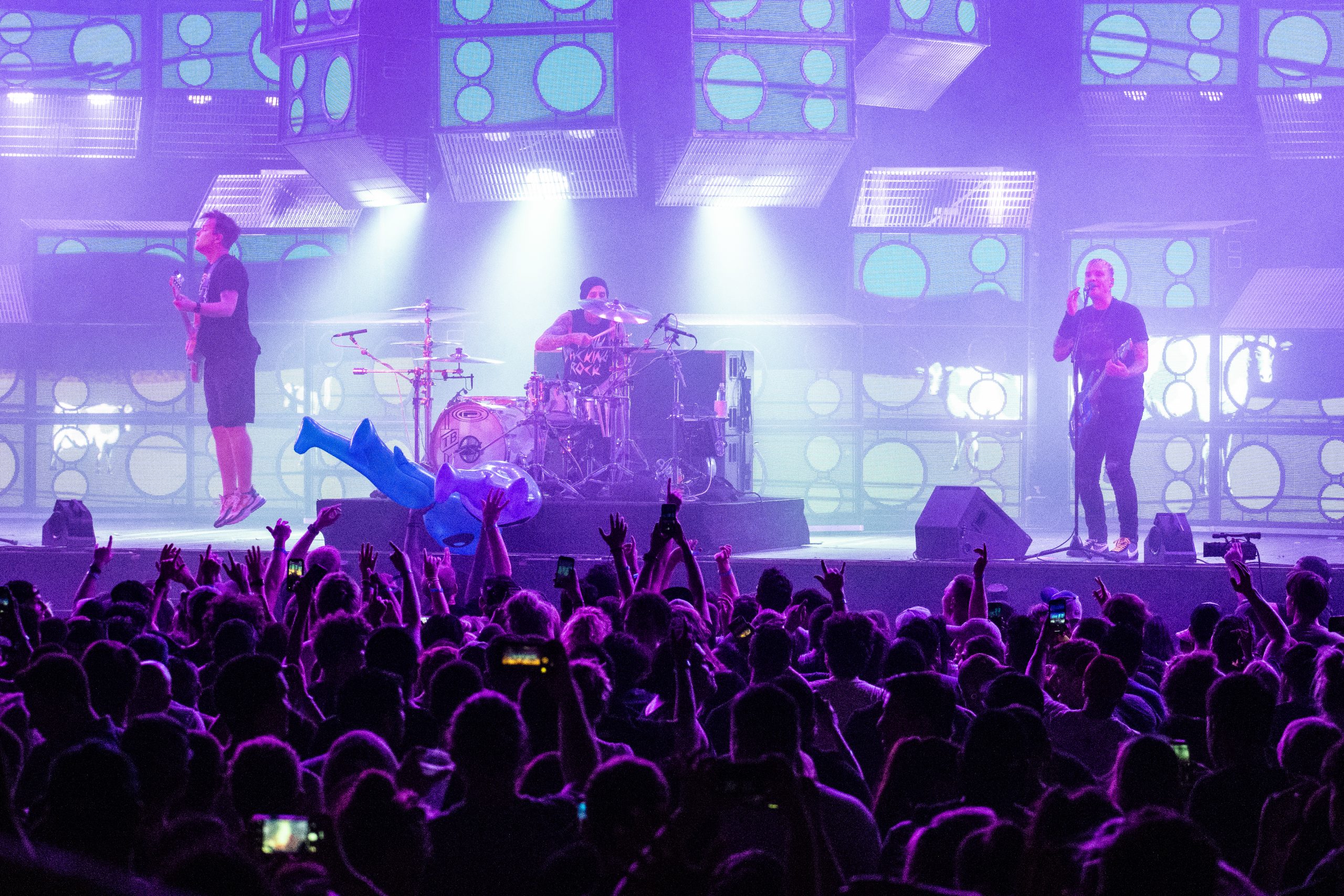 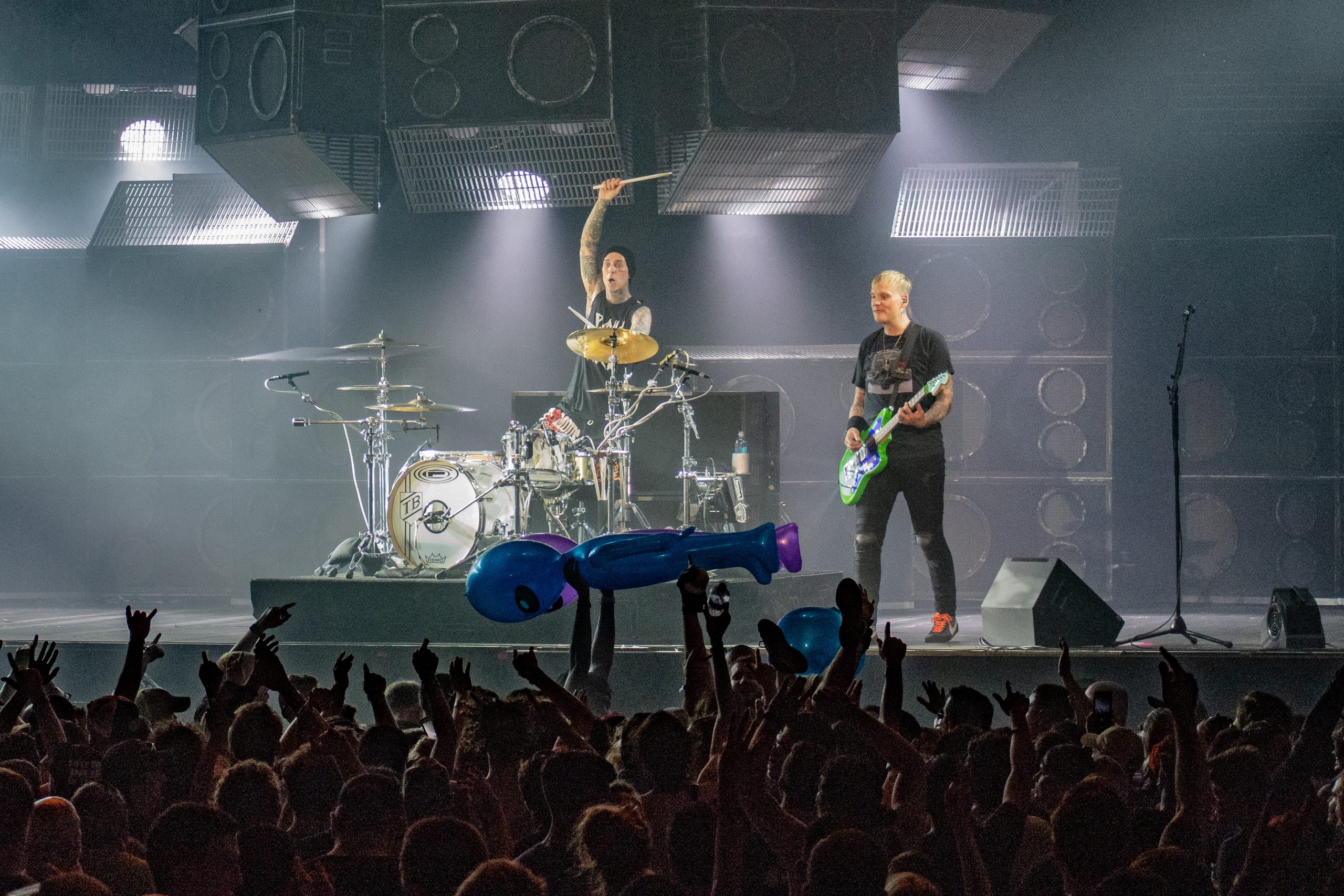 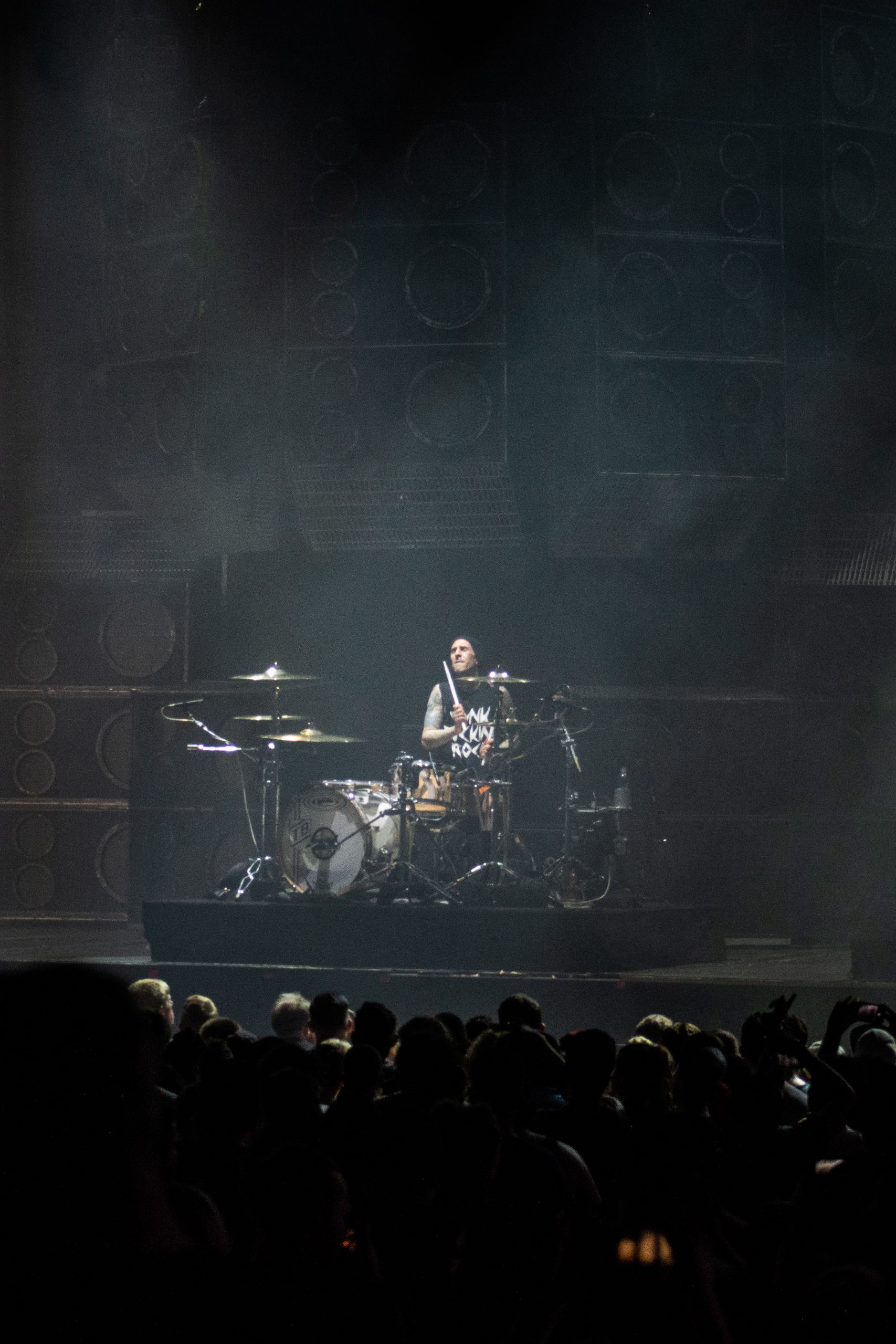 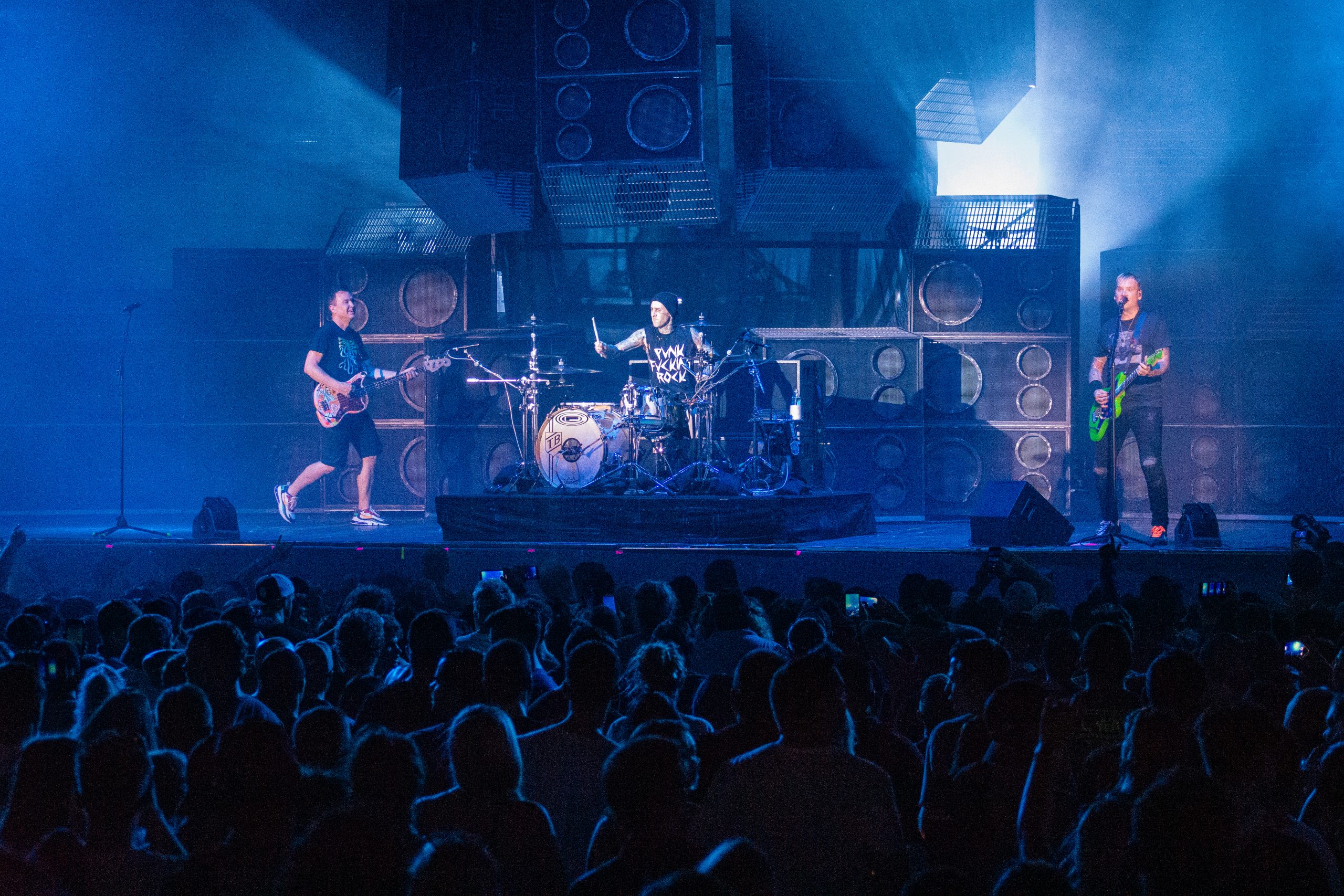 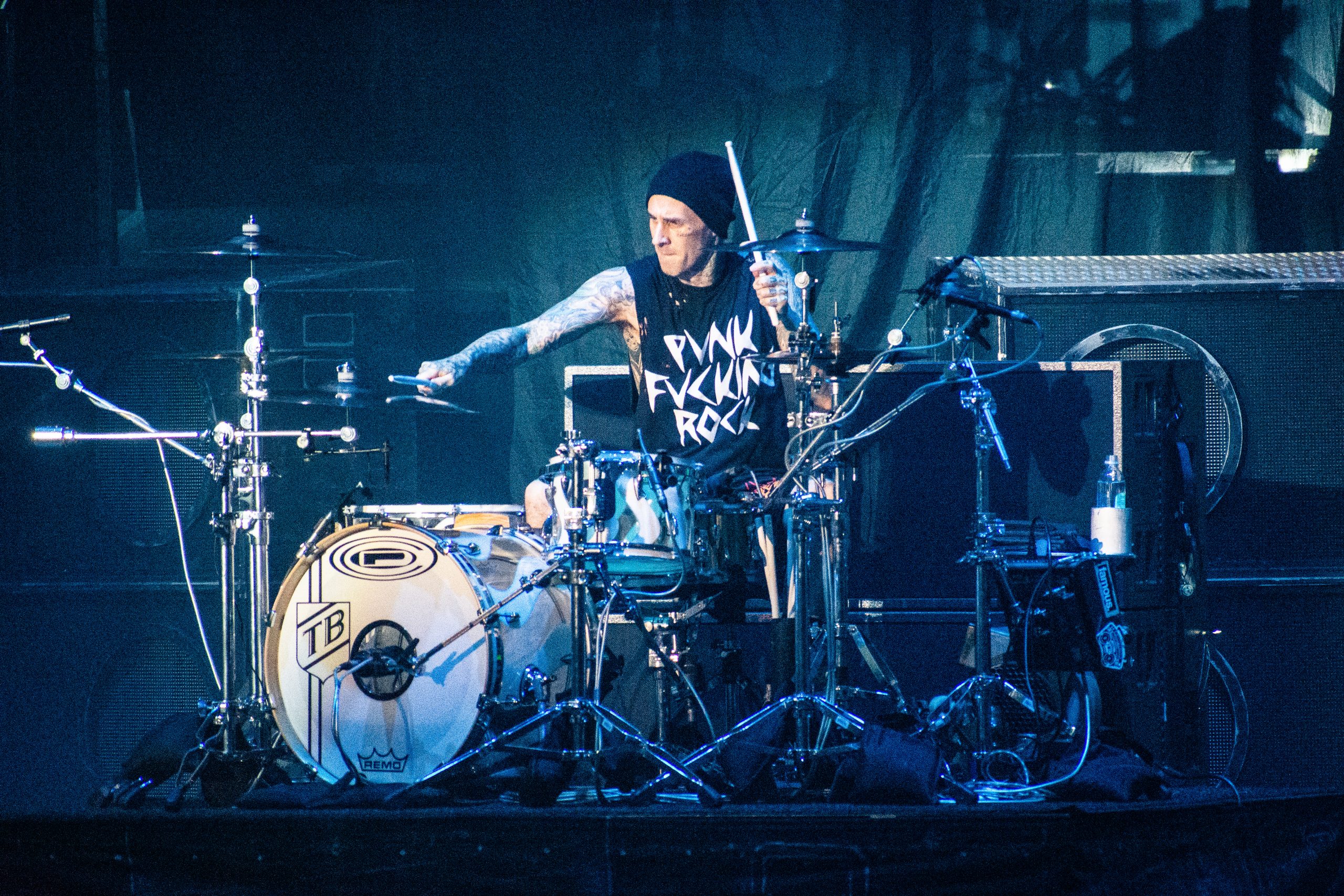 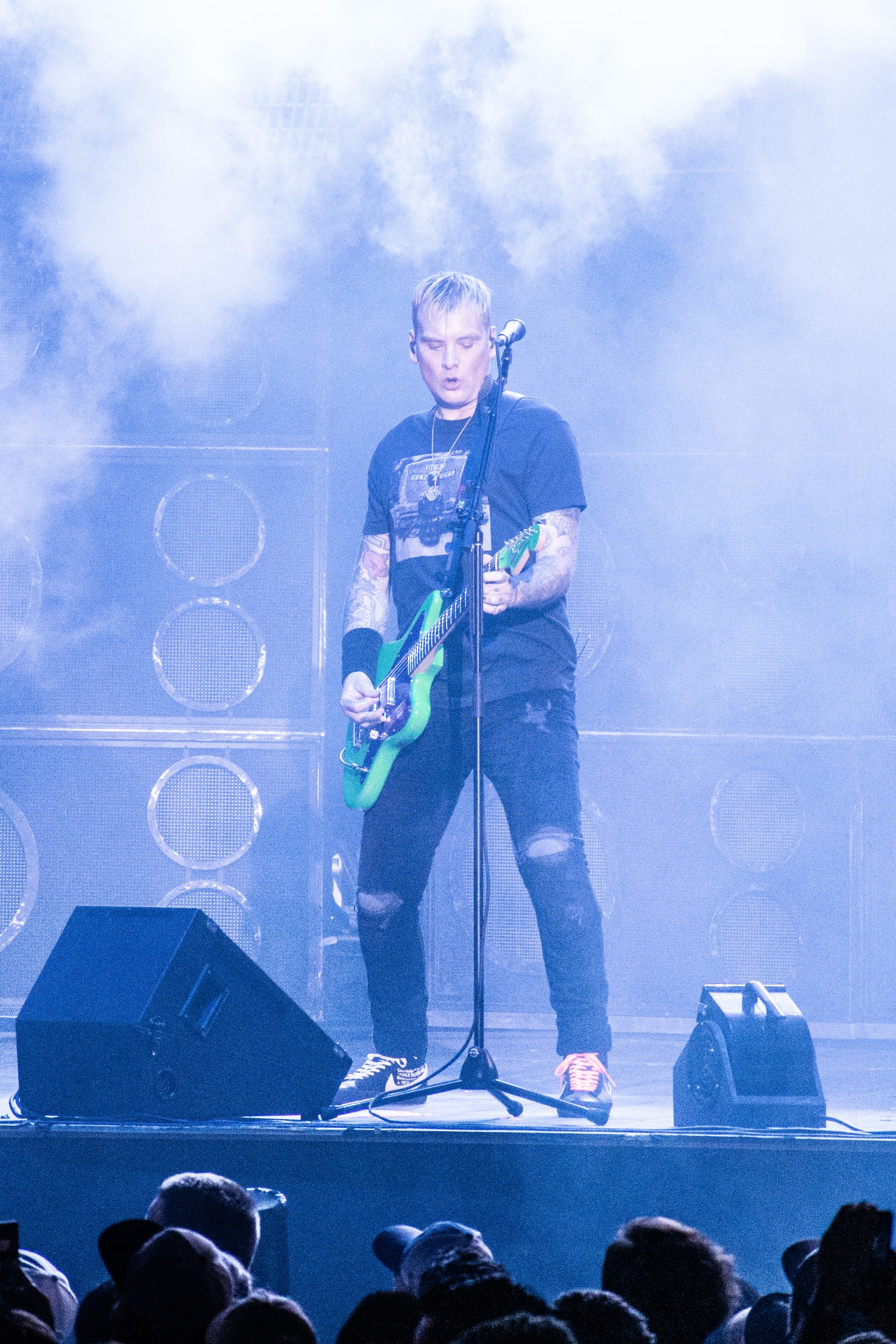 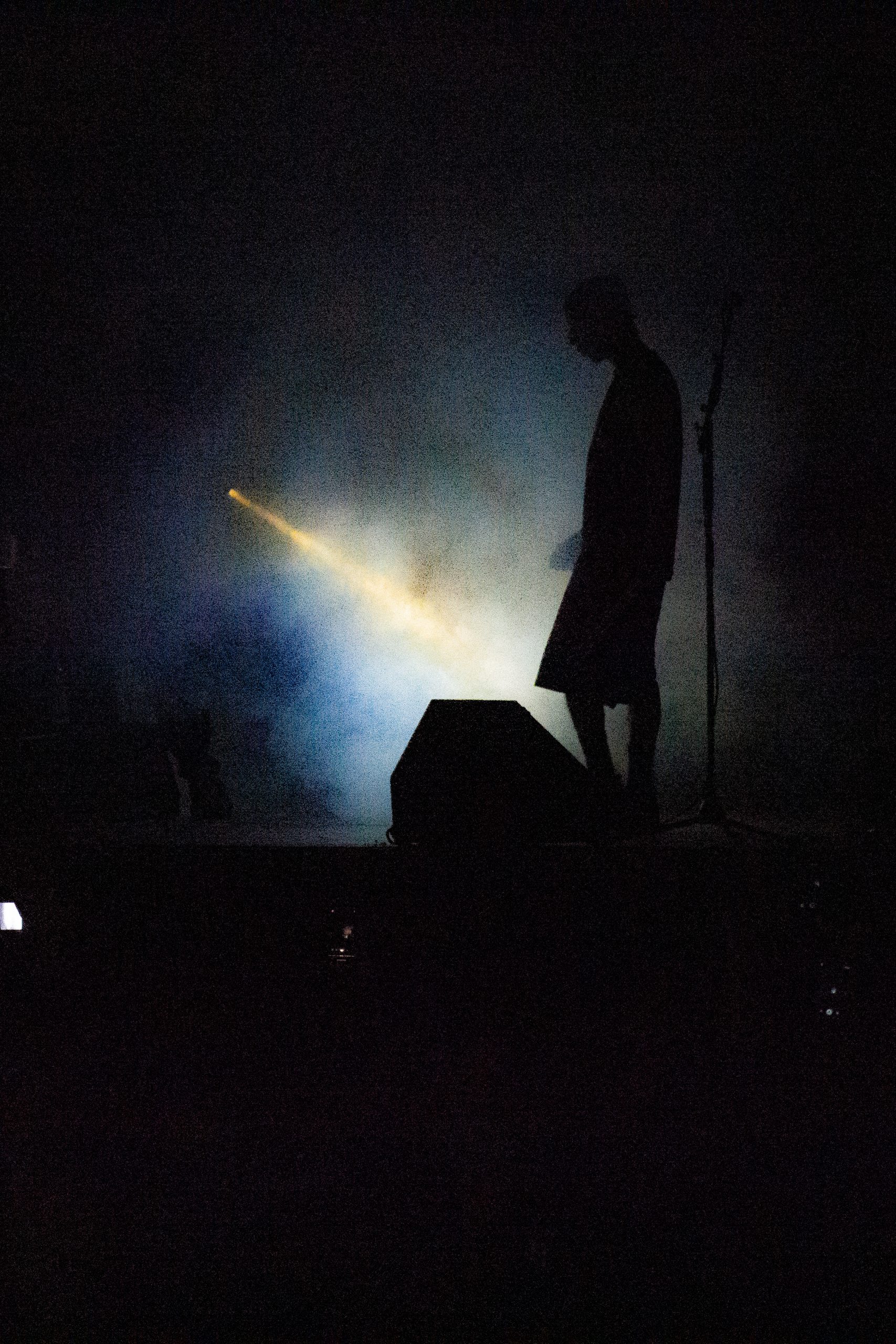 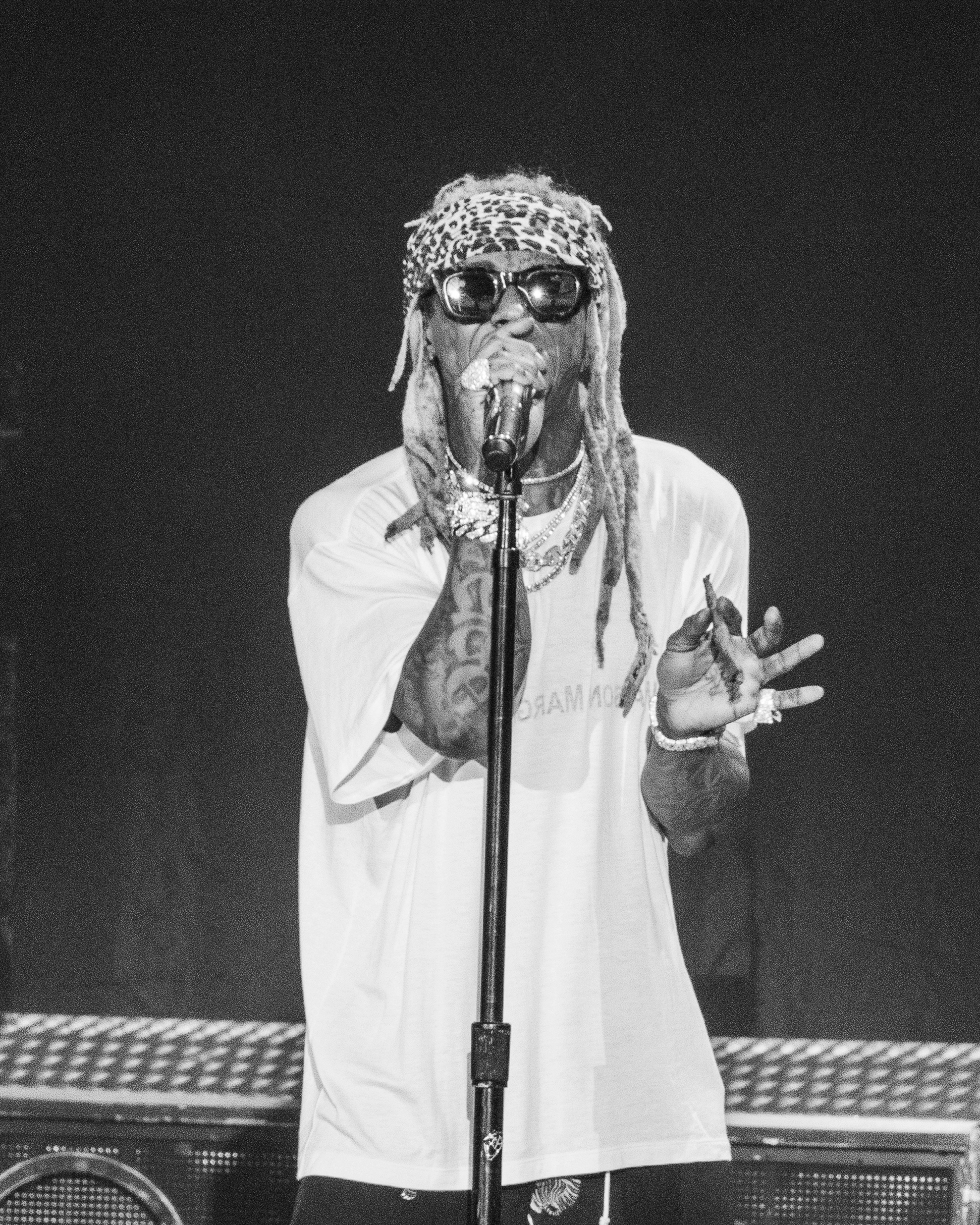 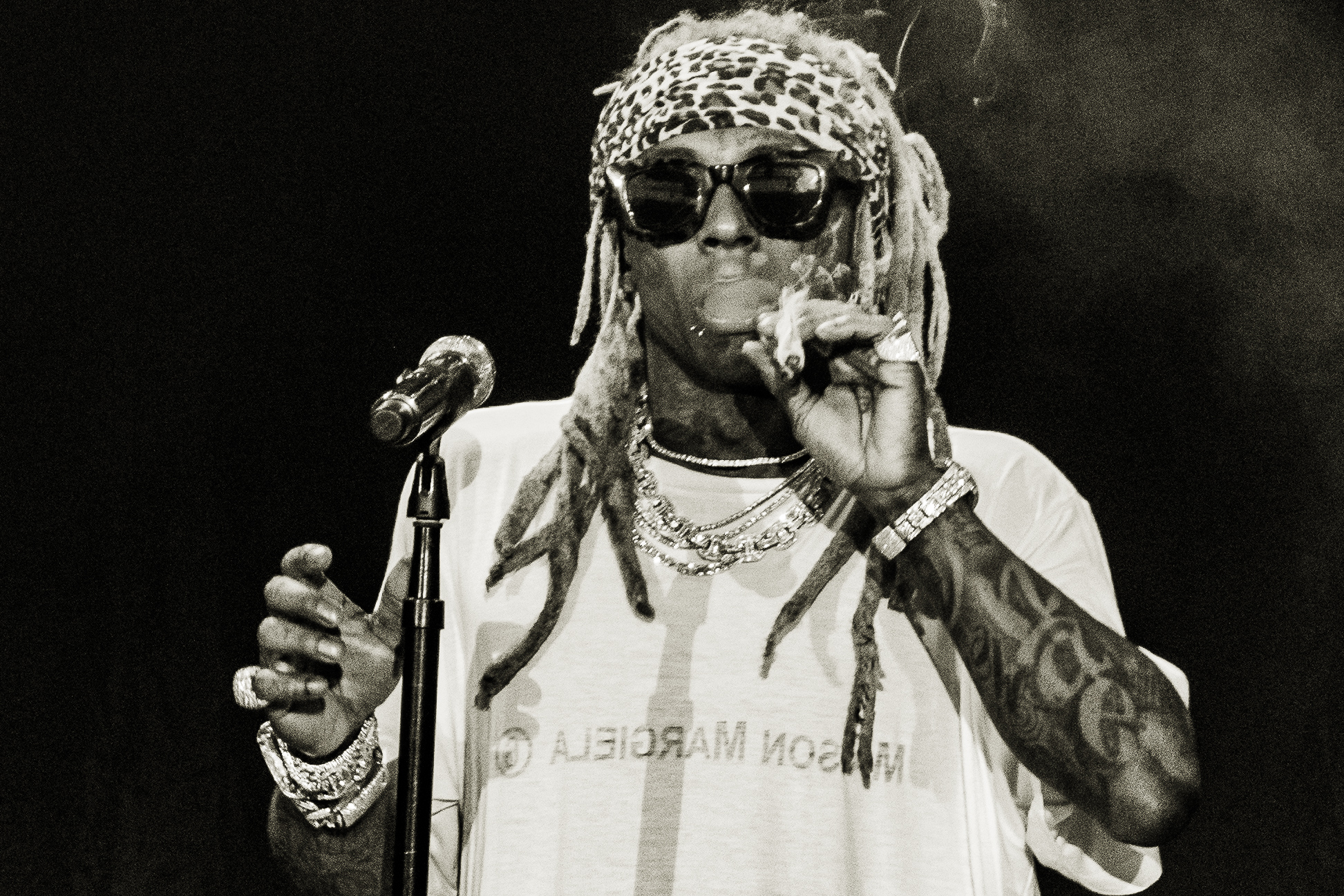 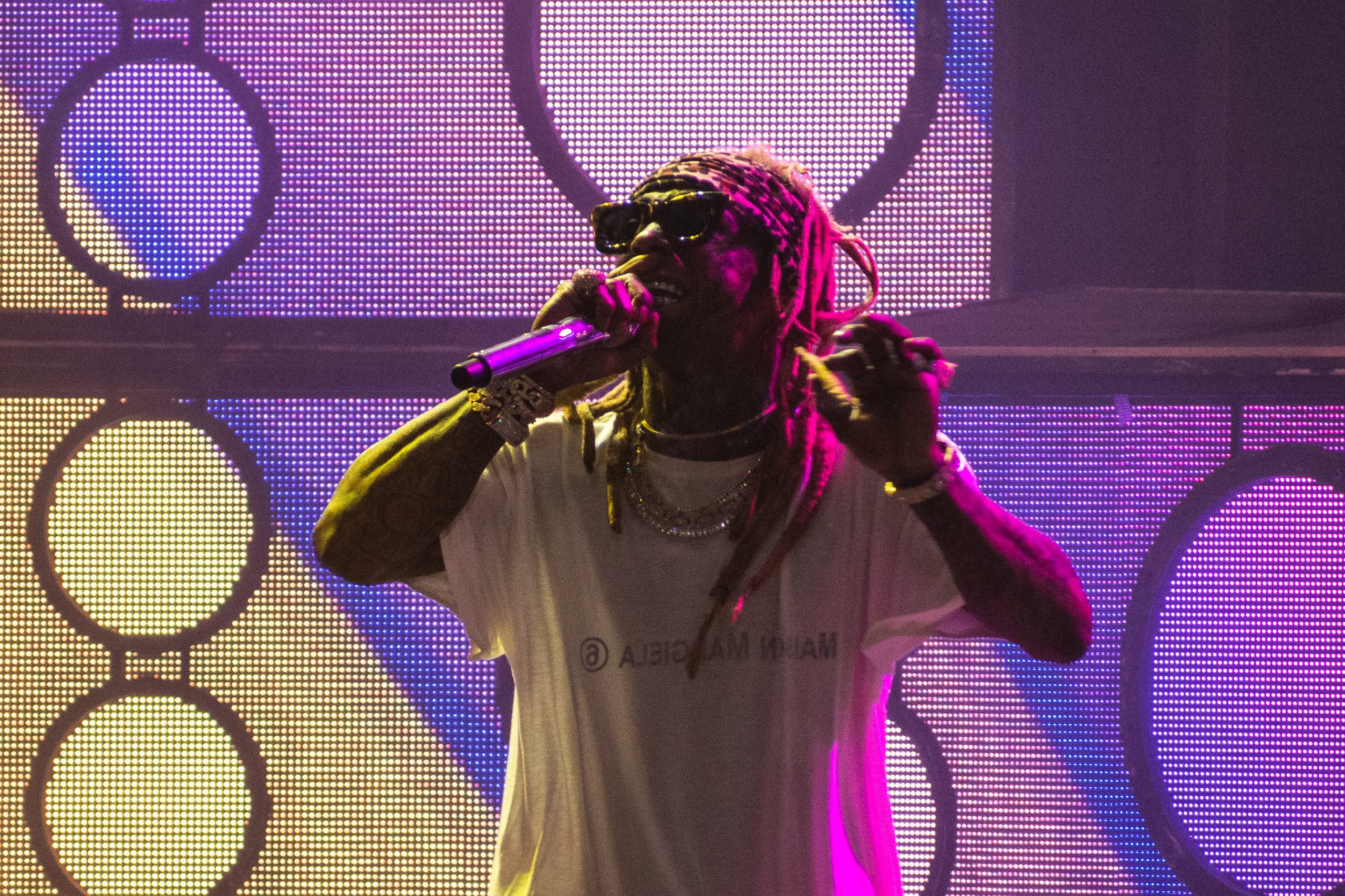 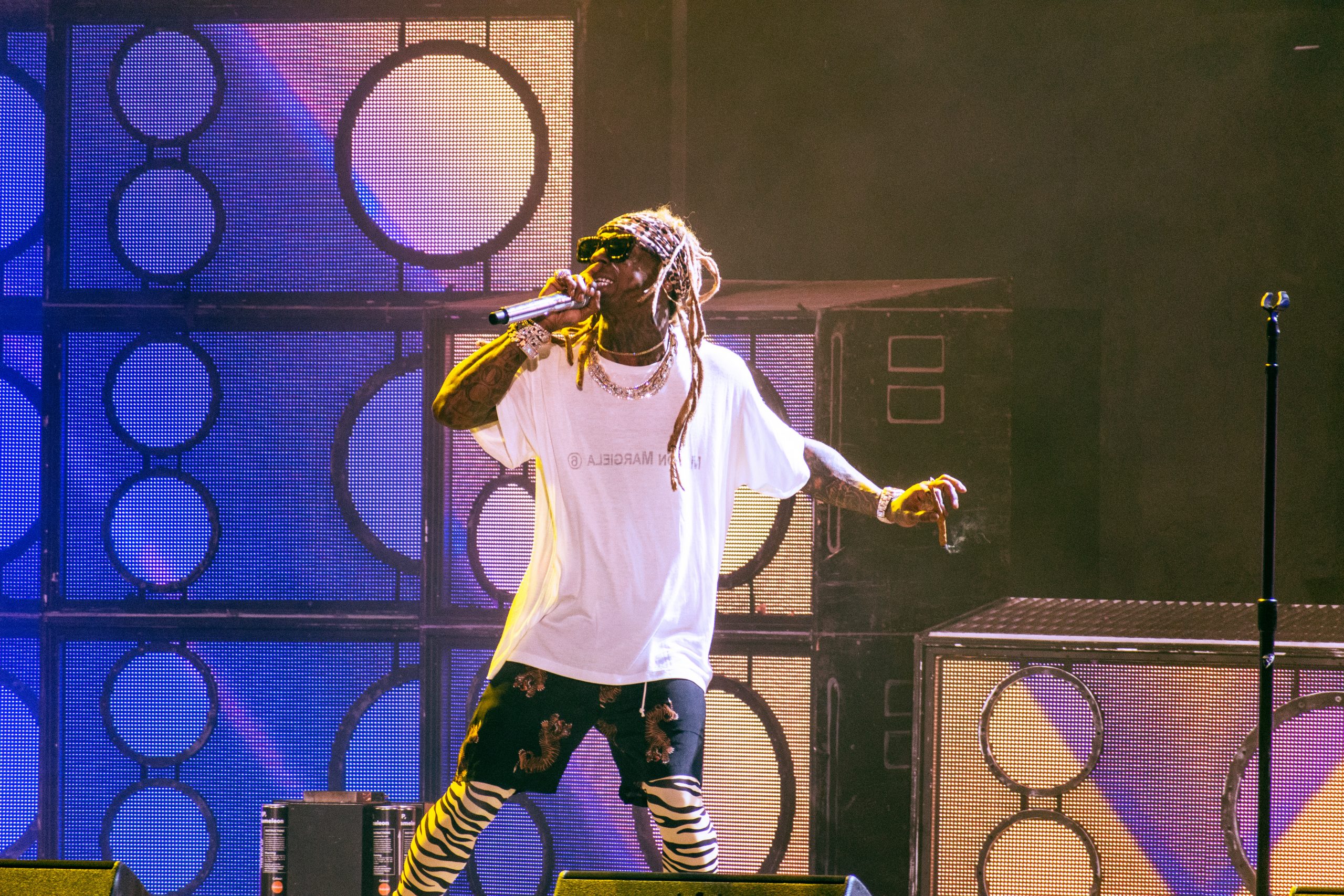 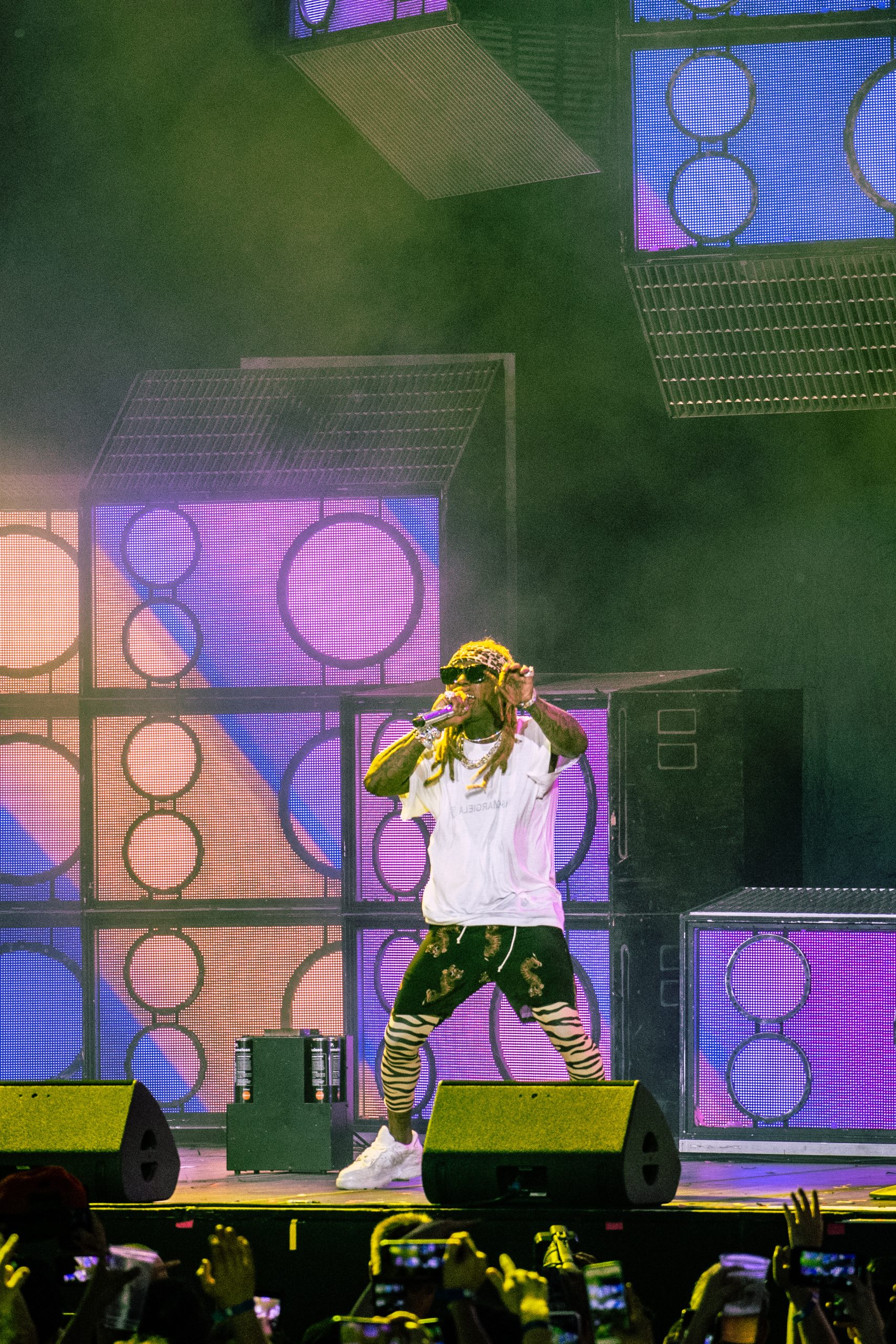 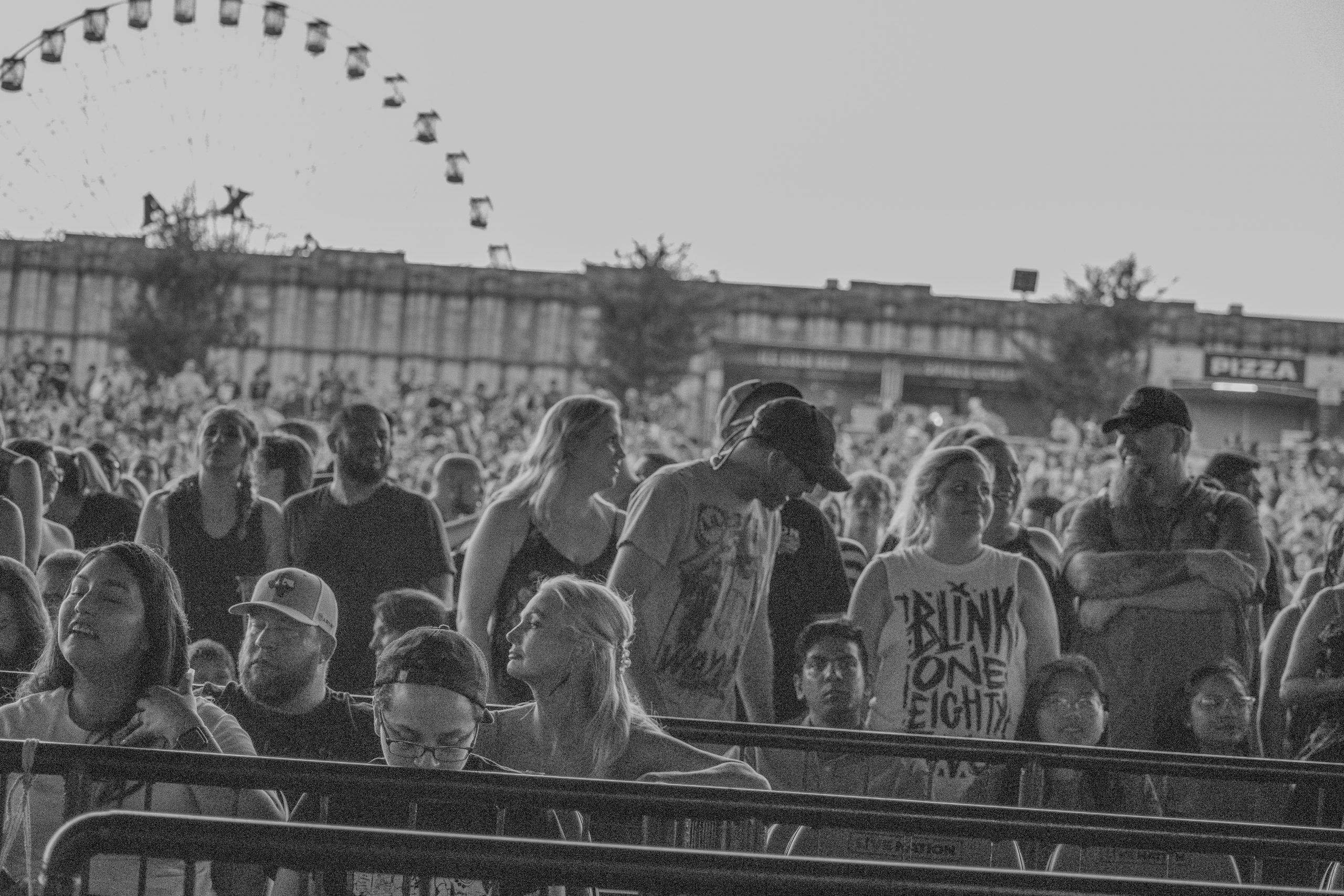 Despite repeated threats from Lil Wayne that he had every intention of dropping off his co-headlining (and eyebrow-raising) summer tour with Blink-128 sooner or later, the show has mostly indeed trucked on, stopping off in Dallas this past Friday night for a stop at Dos Equis Pavilion.

By all accounts — including that of our photographer Carly May, whose images from the night can be seen in the above slideshow — the offering was every bit the enjoyable, nostalgia-filled romp it was billed as, with old millennials filling up the confines of the Fair Park amphitheater to sing along to some of the more popular pop-punk and hip-hop tracks released in the last quarter-century.

So, yes, it turns out the old adage is true: The show must go on.

Well, until it doesn’t, anyway.

The tour’s planned next stop, set to take place in El Paso on Sunday night, was appropriately canceled in a show of “solidarity with the community” in the wake of a horrific mass shooting that took place in that West Texas city on Saturday that left at least 20 innocent victims dead.

(The shooter, we’ve since learned, was raised in North Texas.)

Seems the shooting hit frighteningly close to home for Blink-182 and its tour crew, too. On Saturday, Blink-182 bassist Mark Hoppus tweeted that his band was about to use its day off between shows to visit the shopping center where the massacre took place when the El Paso hotel where the tour was staying was placed under precautionary lockdown.

update: police confirm report of a separate incident at bassett mall is incorrect. we are still in our hotel. federal agent at the door to the building.

Fortunately, as the above tweets note, it was just a scare.

The tour is set to continue on tonight in Phoenix, and while there’s no word yet on when Blink-182 and Lil Wayne might return to El Paso to perform under more appropriate circumstances, we’ve got a suggestion on that front: Earlier today, the El Paso-based R&B performer Khalid announced his intentions to host a benefit concert for his hometown at some point later this month.

Something tells us Khalid — and the people of El Paso, at large — would be OK with Blink and Weezy offering a helping hand, were they to in fact do so.