Pre-Game And Post-Game With Your Sports Pals.

Welcome to Perfect Date Night, a new weekly feature that acts as your spirit guide for going on a perfect date in what is objectively Texas' best city, Dallas. Each week, we'll give you a night's worth of suggestions for a date night in a specific neighborhood, complete with recommendations for bars, restaurants, concerts, art shows, sporting events or, well, anything, really. Just make sure you include an emoji or two when you text your crush to invite them out.

This weekend, we're changing it up. Thanks to the holidays, you've likely spent way too much time with your significant other and their family these last few weeks.

Hey, everyone needs a break ever once in a while.

Fortunately, football season is winding down (or starting up, depending on your point of view) and, in the name of college bowl games, we're headed out to the Shops at Legacy to get down on the downs and have a good ol' American time watching The Lord's Sport.

On Saturday, North Dakota State University and Jacksonville State University will be battling it out in the annual Drive for Five Stampede. So grab your best bros or your sports-loving girlfriends and let's go cheer them on — because, seriously, no one really knows who these teams are and they could probably use the support.

Stop No. 1: NDSU vs. JS at Dr Pepper Arena (2601 Avenue of the Stars, Frisco). First up, it's the game. Duh! Real talk, though: It's the FCS National Championship Game, which sure is something. So, yeah, we're here to watch sports. Watching sports like a real fan means getting rowdy with standing-room-only tickets, right? That's our stance, anyway. Plus, it's cheaper. After scoring tickets, you need to pick an out-of-state team to pledge your loyalty to for the day. I would go with NDSU, which is going for a vaunted five-peat here. Also, the block party we're sending you off to attend later in the day is in their honor, and it would be a bit awkward if you weren't rooting for them. Maybe you're a contrarian? Your call, dude. As for food: We'd argue that Dr Pepper Arena has better prices and food than most arenas, but still recommend grabbing some grub somewhere beforehand. If you're feeling really daring, try sneak a flask in so you can save your drinkin' money for after the game, when you need to either drown your sorrows or celebrate with a beer (or five.)

Stop No. 2: NDSU Weekend Block Party by Ringo's Pub & Scruffy Duffies (5865 Kinkaid Road, Plano). Ringo's Pub and Scruffy Duffies are teaming up to throw a big block party in honor of NDSU and their (hopeful) win. If you haven't been to these bars, it comes down to English-style pub Ringo's being a great place for food like Fish & Chips and an extensive beer selection, and Scruffy Duffies as the American cousin that loves beer just as much but prefers it with pizza. They're going all out for the block party, with a pre- game party on Friday night in conjunction with the Pep Rally happening at Dr Pepper Arena that night, and then a post-game celebration on Saturday. Both spots will have live DJs, live bands, and food and drink specials ranging from cheap vodka Red Bulls to all the beer your heart desires. Overall, get ready to have a kickass time watching a good game with your crew. There's nothing like a no-pressure day out watching sports and kicking back to live music with a beer in hand.

Plus, who knows? You might even have a meet-cute and find a fellow sports fan to take out next weekend. 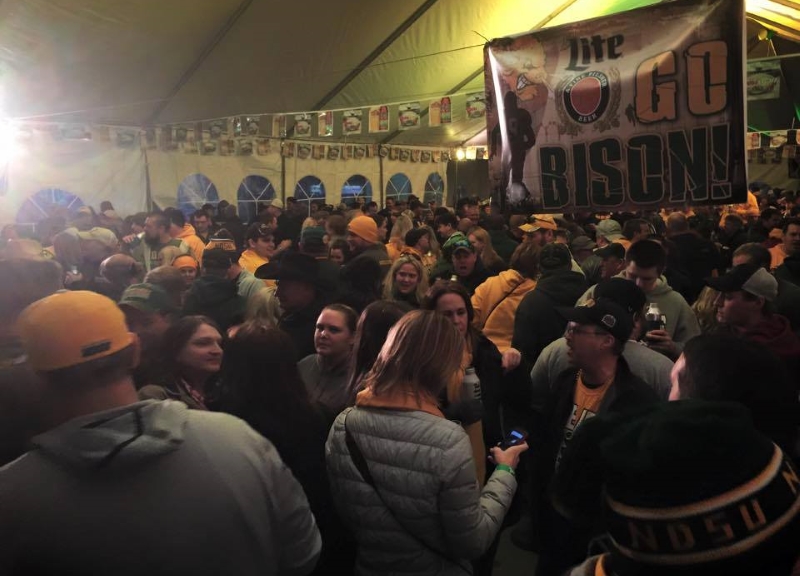 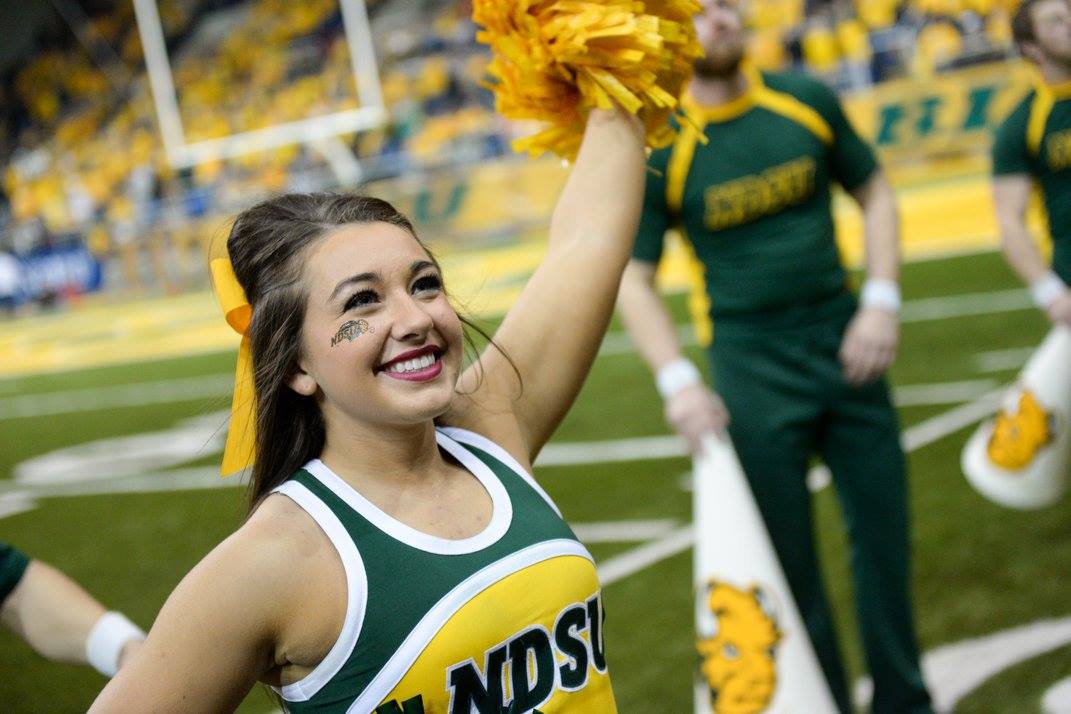