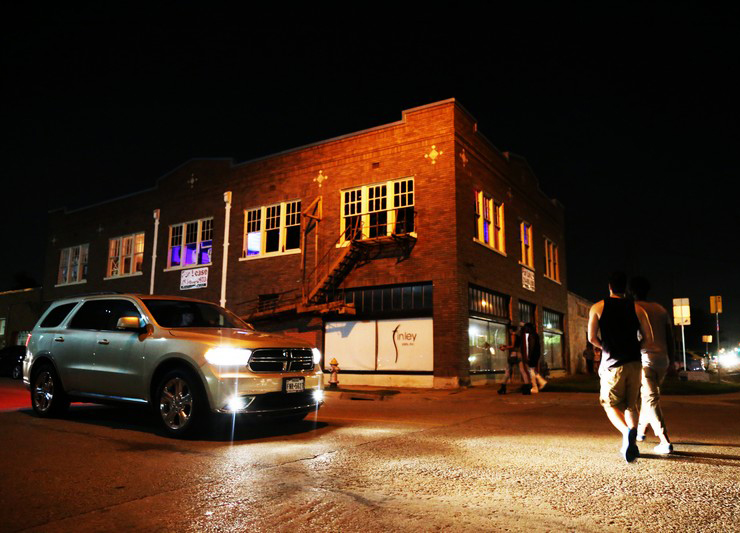 Scenes From Saturday's Red, White and Blue, The Misfit Party At That That.

There was shit going down all over the place on Saturday. That, of course, was to be expected, what with it being the centerpiece in an extended Independence Day weekend and all.

After all was said and done with most other Fourth of July parties around town, though, things were really only just getting started for CRISP's “Red, White and Blue the Misfit” throwdown at the Deep Ellum loft space/DIY venue affectionately known as That That. The group's second-annual party was designed as the unofficial after-party for, well, everything.

And beyond just that, it was a worthy offering in its own right, featuring a lineup of rappers from Philly and Miami, including Rapper Rich, Mr. Compliment, Mic Stewart and The Bul Bey, plus Dallas DJ Colly T and the man of the hour himself, Blue the Misfit. Judging from photographer Roderick Pullum's shots from the night, it provided plenty of fireworks of its own.

All photos by Roderick Pullum. 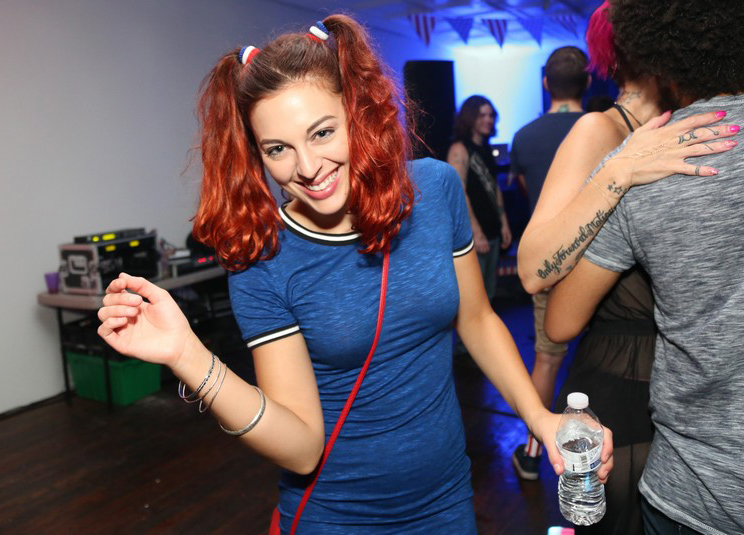 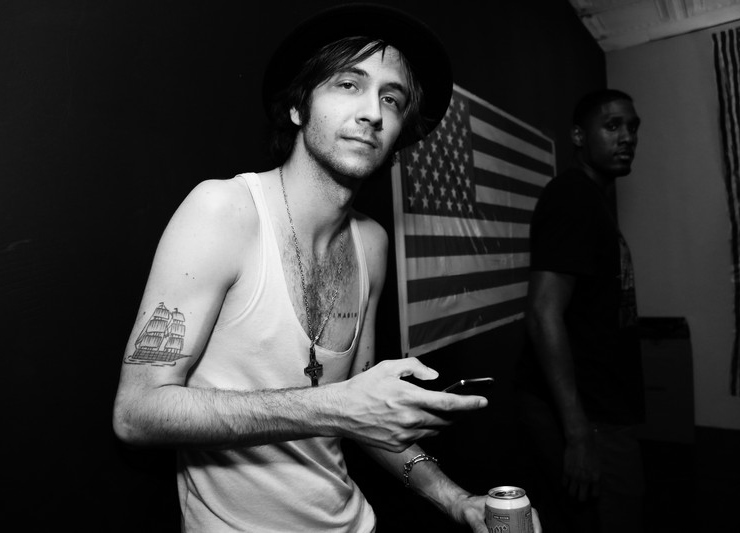 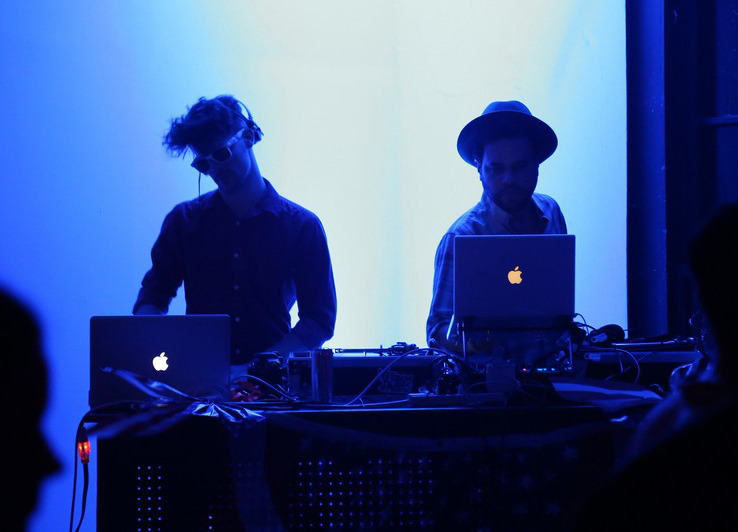 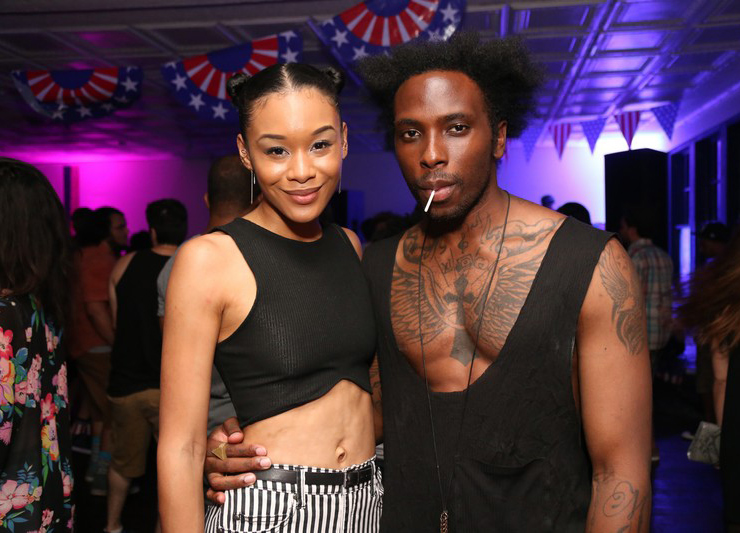 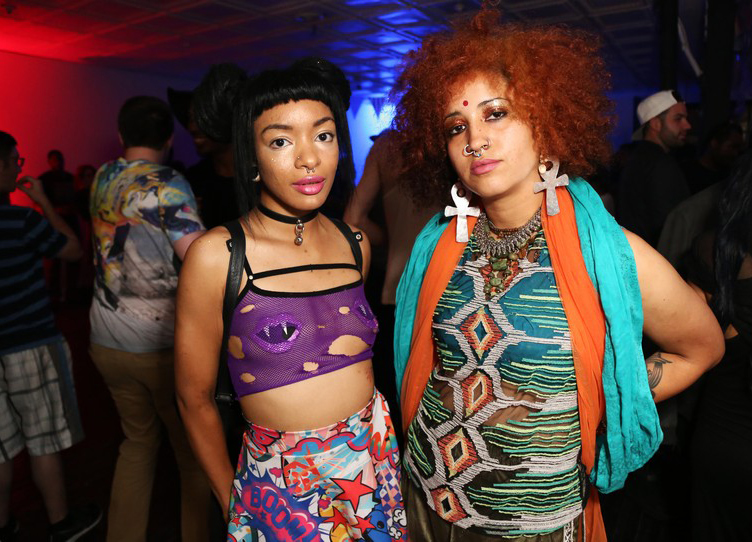 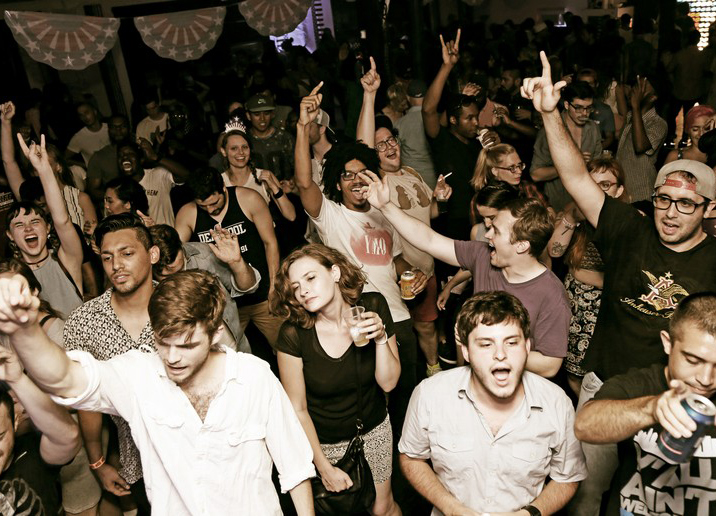 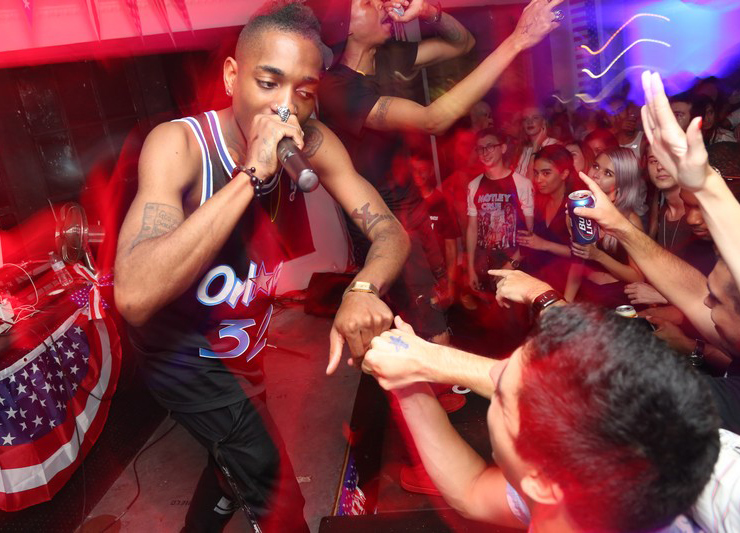 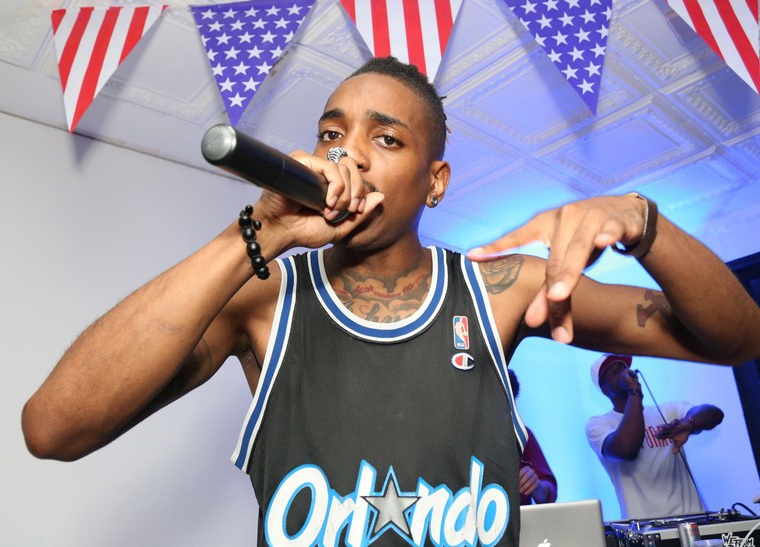 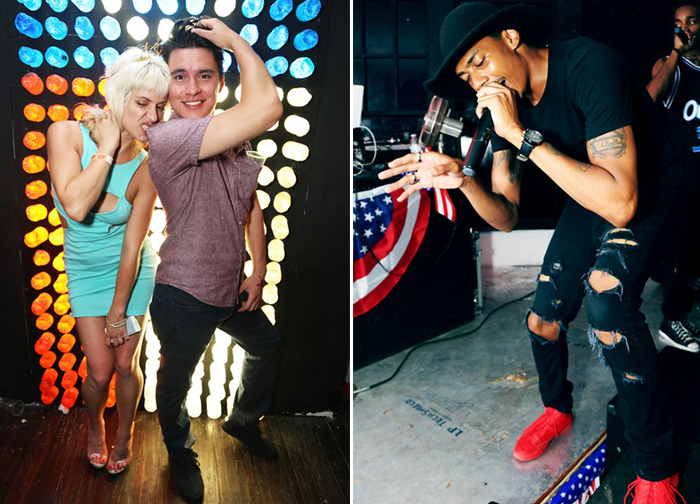 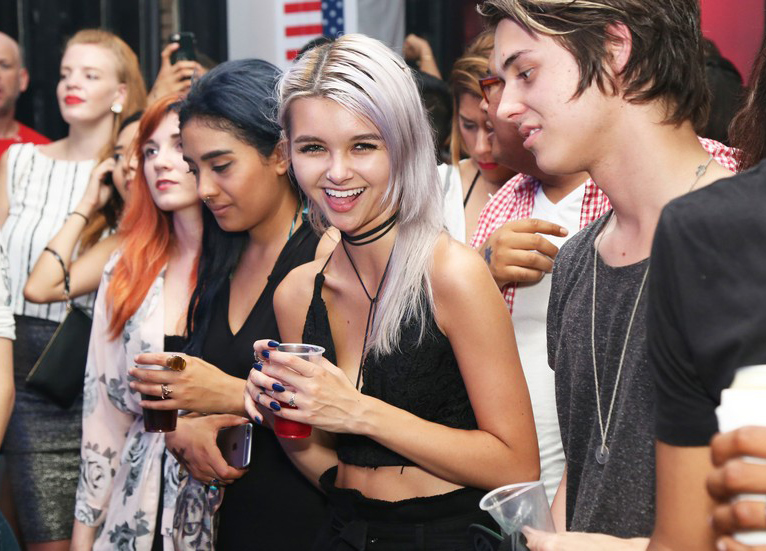 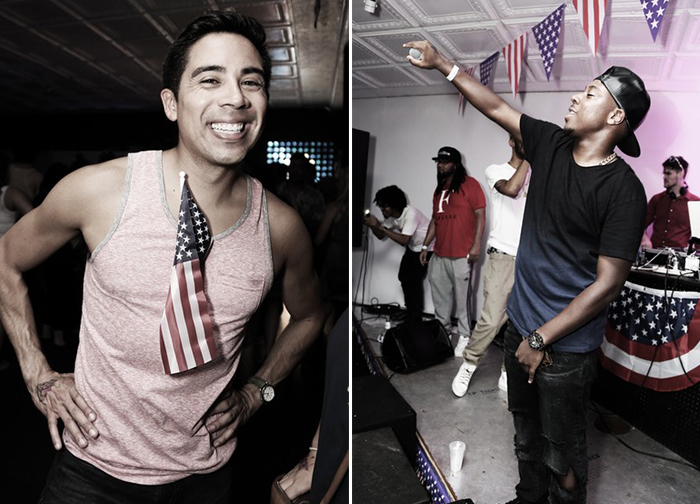 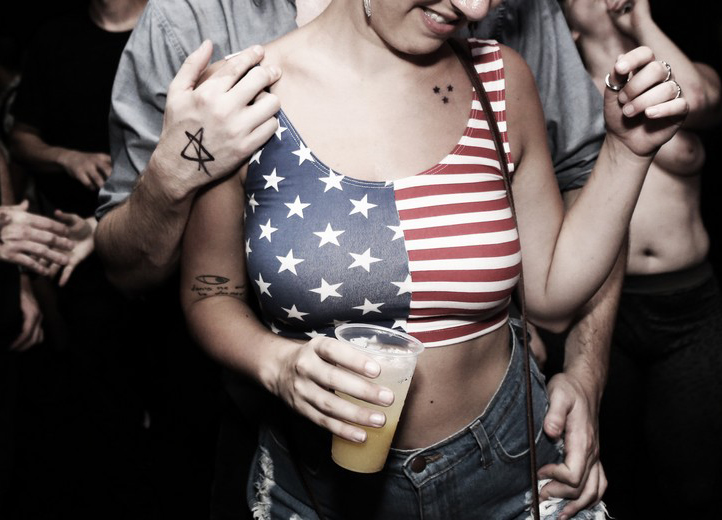 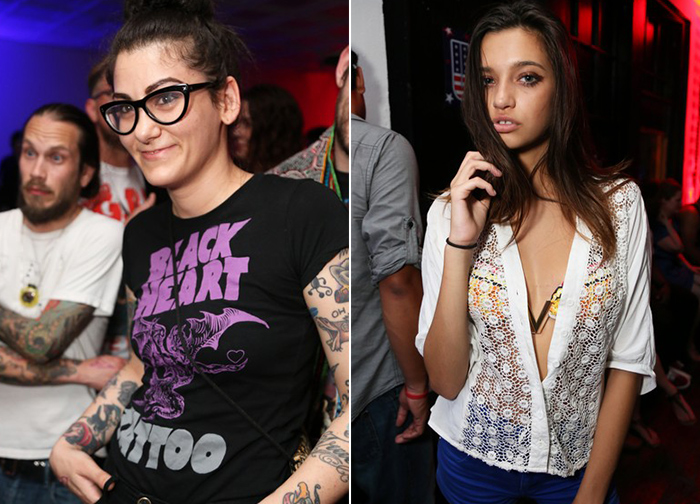 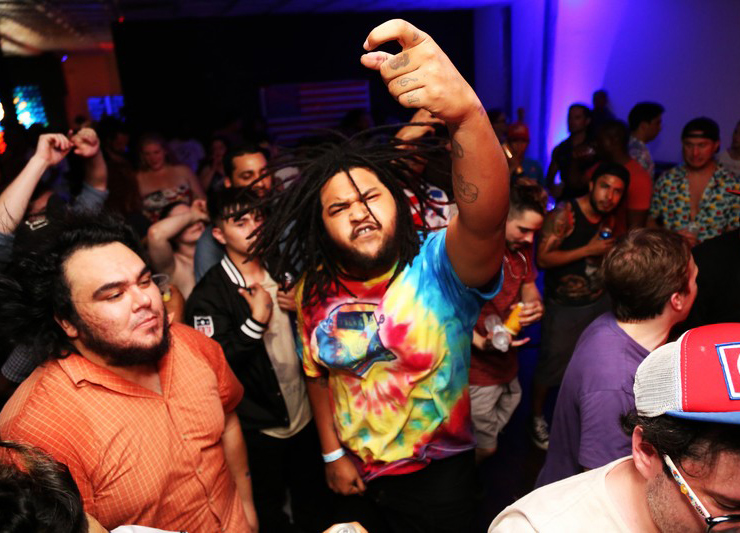 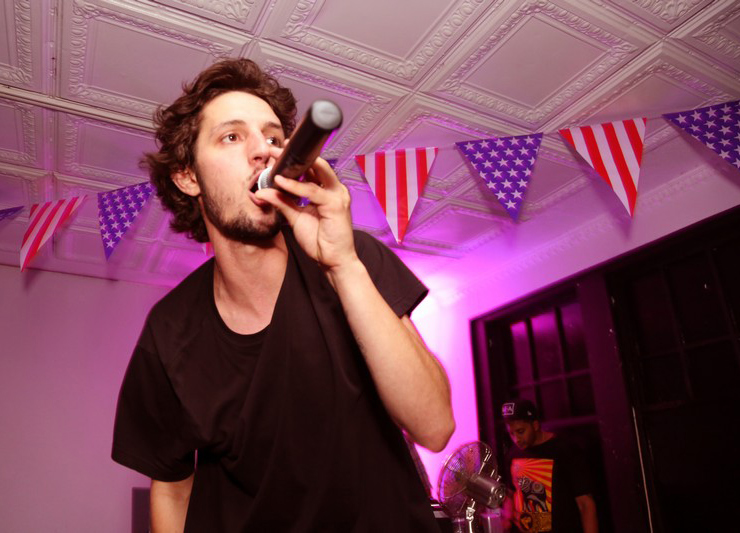 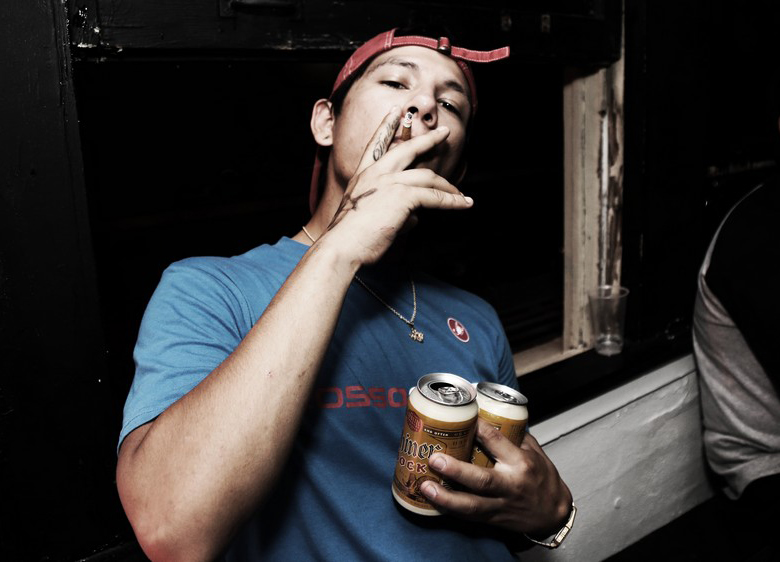