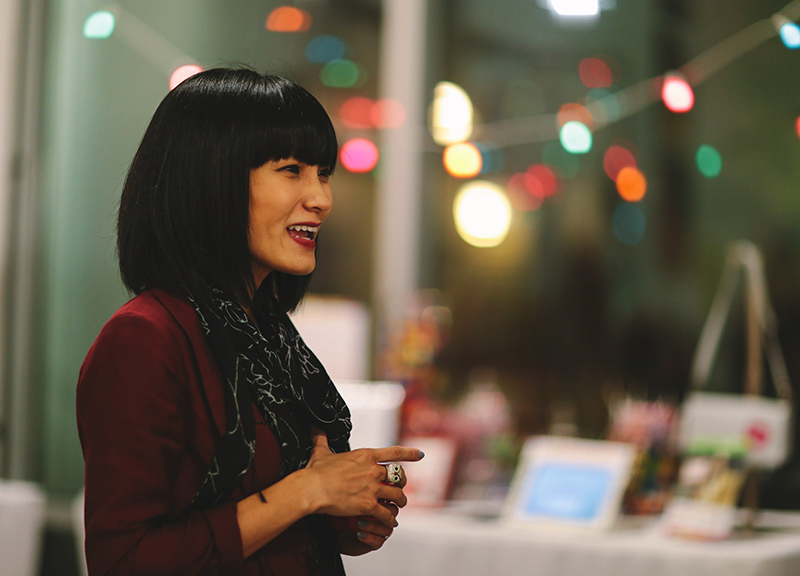 These days, the best ideas don't come from years of work experience, research or even ladder-climbing — no matter what your retired parents might tell you.

No, the best and most creative ideas du jour all seem to have one common thread: They continuously come out of unassuming places — like, say, ramen-ridden dorm rooms teeming with college kids whom are about as eager and optimistic about their futures as they are naive.

Facebook, Google, Microsoft and WordPress — they're all Grade A examples of what marvelous things can come out of dormitories.

So, it should also come as no surprise to hear handbag designer and Southern Methodist University alumnus Nikki Duong Koenig explain that the brilliant idea behind her 11-year-old vegan, eco-friendly, customizable and local handbag label, Cykochik, developed out of a simple college art project and a string of late nights in Shuttles Hall.

The daughter of a seamstress, a young Koenig came to the States at the mere age of seven. And, growing up in Dallas, it was clear once she started making clothes for her Barbie dolls — her “first models,” as she puts it — that she had found her passion. Later, she outfitted her high school classmates and friends per request.

When she finally enrolled at SMU, though, she didn't sign up for any fashion courses. Instead, she majored in advertising and minored in art. Still, Koenig's style sense eventually burst through when she was tasked with making a 3D painting for an art class.

As part of that assignment, she took a picture of herself, sewed it onto one of her handbags and turned it in to her professor.

In the end, it didn't matter if her instructor liked her work or not. Koenig loved it; she started flaunting it across campus like it was everyone's business — a lesson learned, perhaps, in her advertising classes — and, before long, her bag had garnered the attention of her classmates. Fellow students began asking Koenig for personalized bags all their own — accessories adorned with pictures of their pets, their friends or their families.

Later, at an on-campus craft fair, the CEO-in-the-making truly came to terms with her idea's potential, as she nearly sold out of every bag she'd ever crafted.

“I never set out to start a handbag business,” says Koenig, now 30 years old. But, 11 years later, Cykochik’s lights are still on and its doors are still wide open. Well, figuratively, at least: When her designs aren't being sold at local retailers or at pop-up shops, they're made available for purchase at her online store.

So what has made Cykochik such a fruitful venture? You mean aside from the fact that these bags are both incredibly stylish and absolutely adorable? It's the conscious way in which Koenig makes her bags, really. The fact that she calls her products vegan and eco-friendly is no joke: Last year, her company even caught the attention of PETA, which doled upon Cykochik its “compassionate business award” for being an “exceptional cruelty-free company.”

We know what you're thinking: What, exactly, makes a handbag vegan?

“It’s made out of polyurethane, a synthetic leather,” Koenig explains. “It looks and it feels just like leather, except it's more durable and it's water resistant.”

How about eco-friendly? Well, 99 percent of the water and waste created in the production of her last-year-released 10-year anniversary collection was recycled.

Better yet, her work is as varied as her clientele wants it to be. Say you want Cykochik's “Vangaurd Bots” large tote, but instead of black and white, you're keener on hot pink and ivory. Not a problem. Cykochik sports a color wheel of options, including but not limited to pigments of black, brown, chartreuse, grey, hot pink, ivory, red, royal blue, white and yellow.

Also cool? Her product has been made in Dallas since 2003 — just as it continues to be. And the brand features designs by local talents such as Willie Baronet, Jody Pham and Kevin Obregon — artists Koenig encountered about town much in same way that her classmates first saw her own handbags.

Fitting, huh? Not unlike the bags, really.

Photos by Kathy Tran. Cykochik's next pop-up shop comes together at 7 p.m. on Saturday, April 12, at the WAAS Gallery, complete with an art show, vegan cupcakes and a hula-hooping competition. Head here for more information. 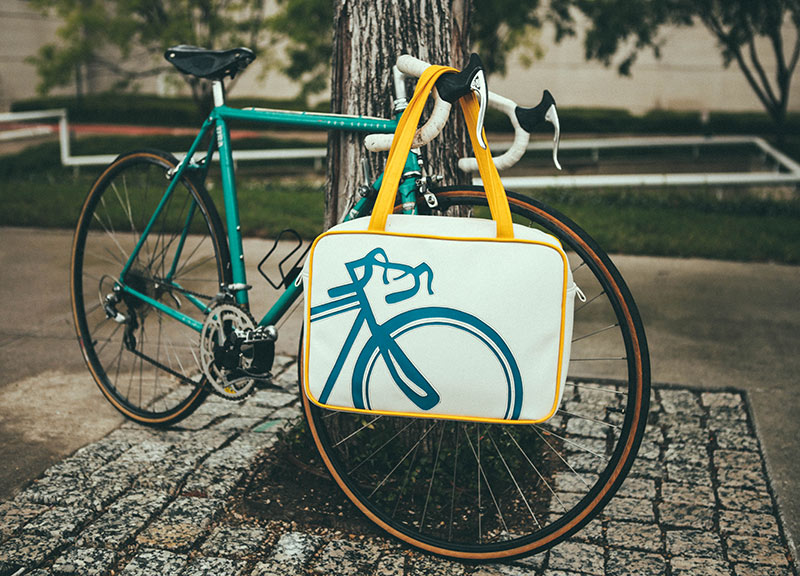 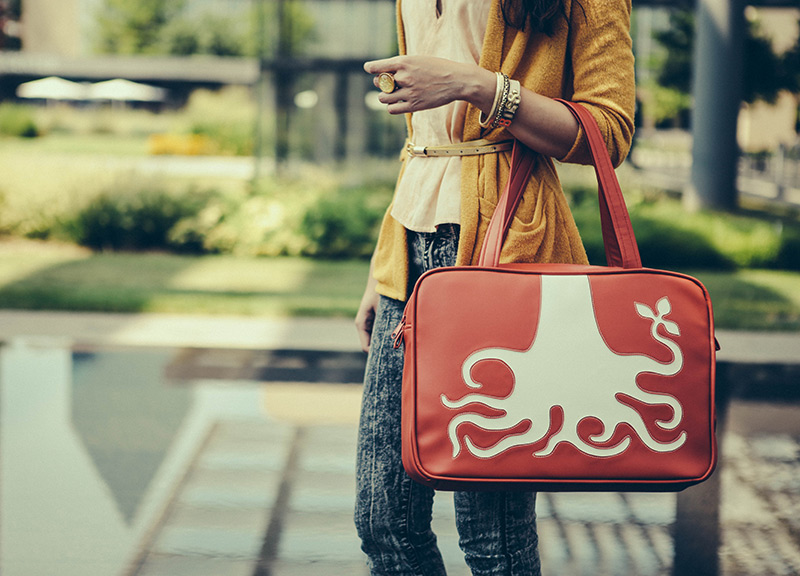 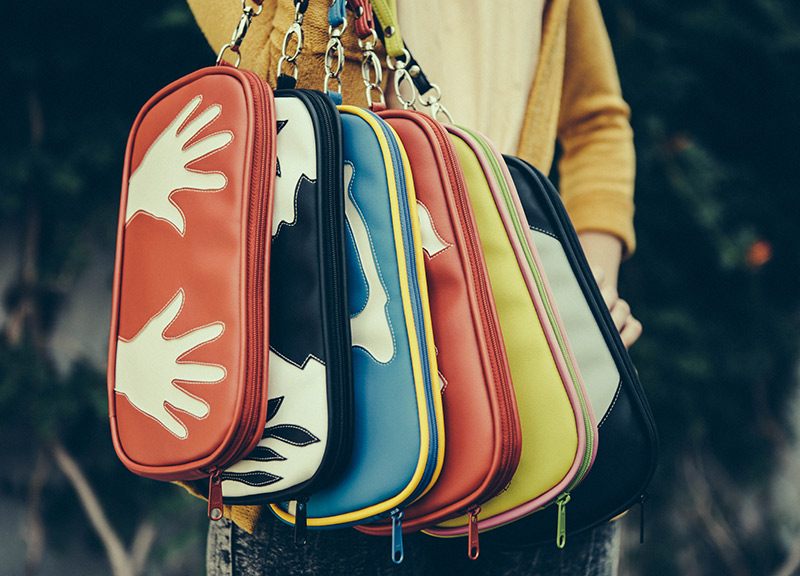 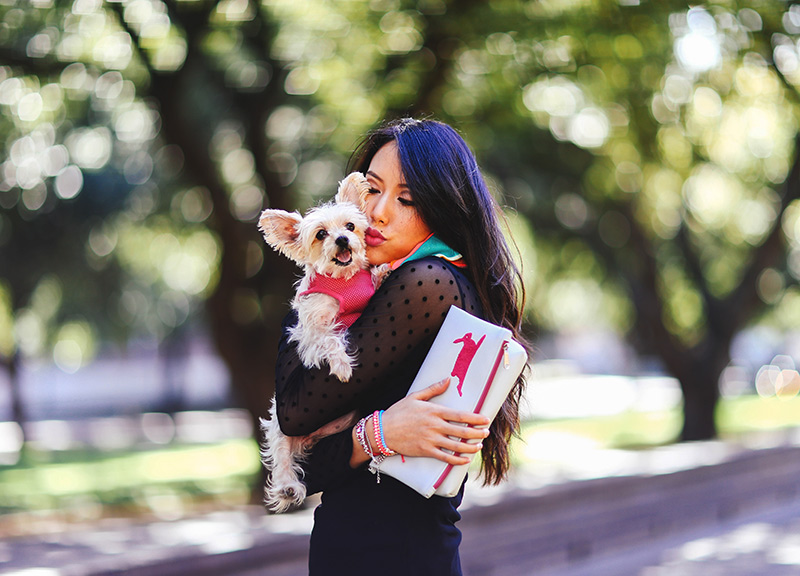 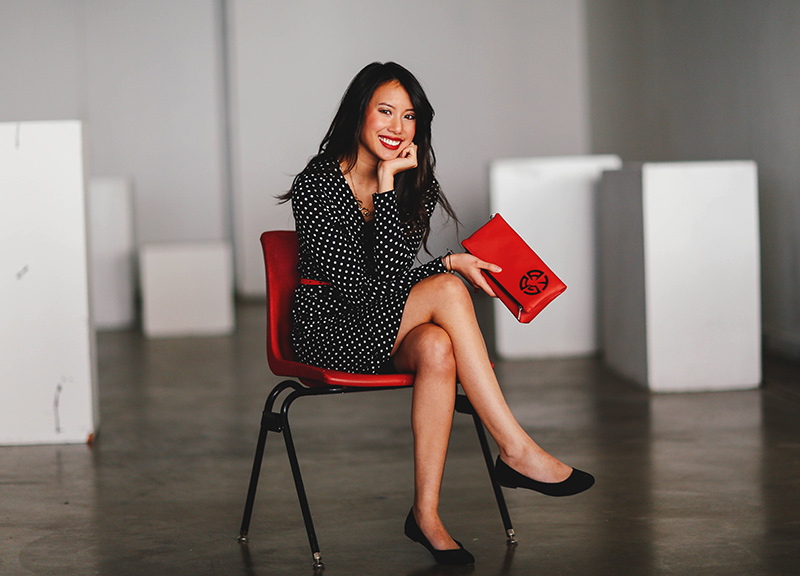 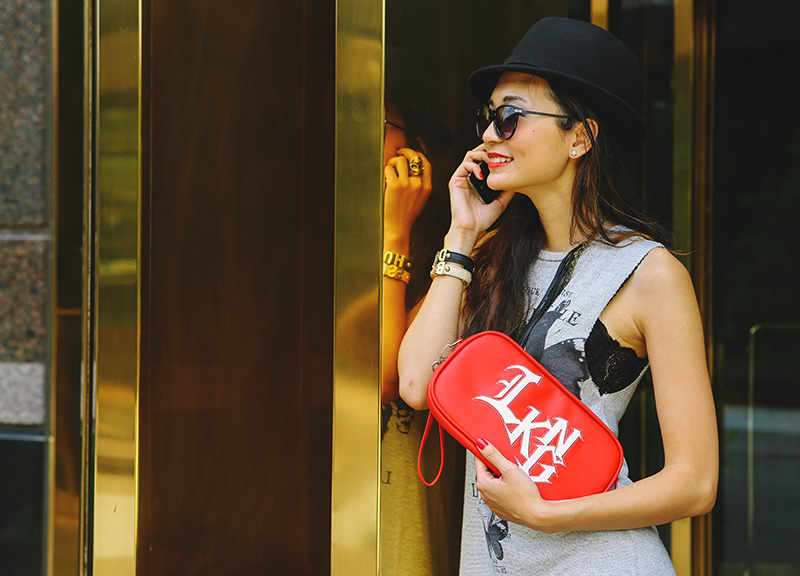 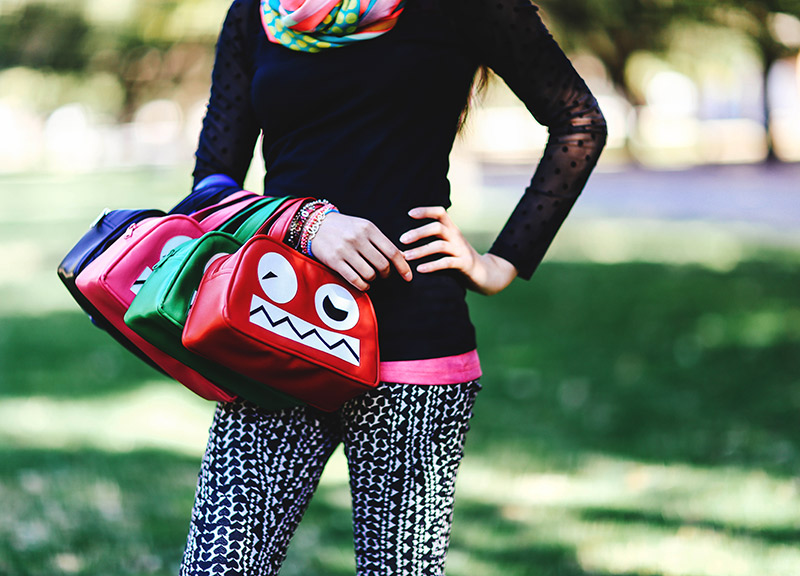 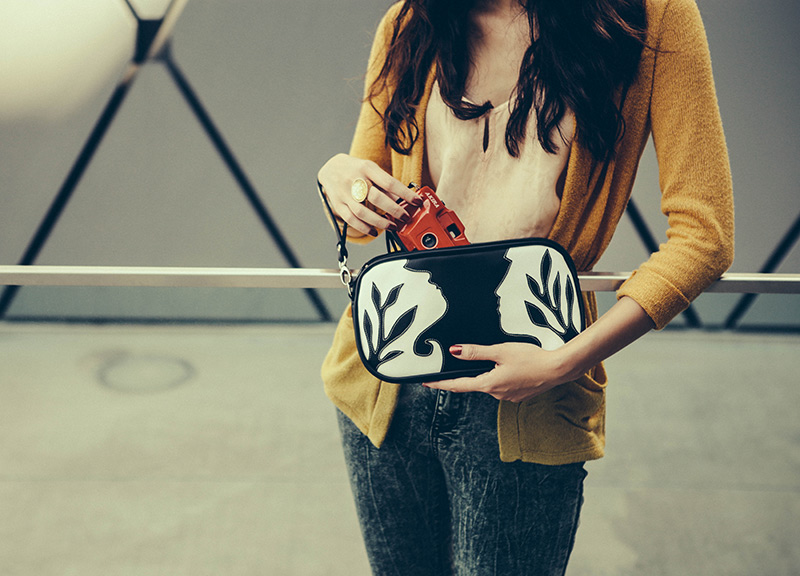 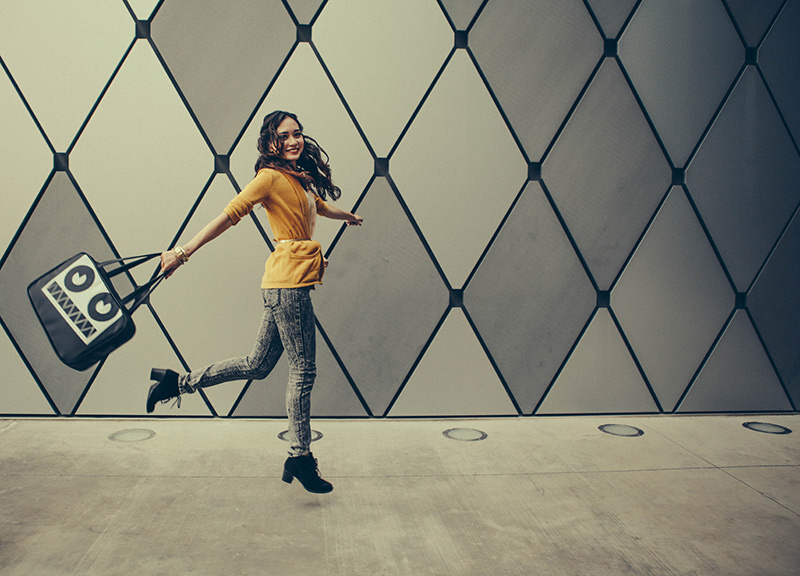