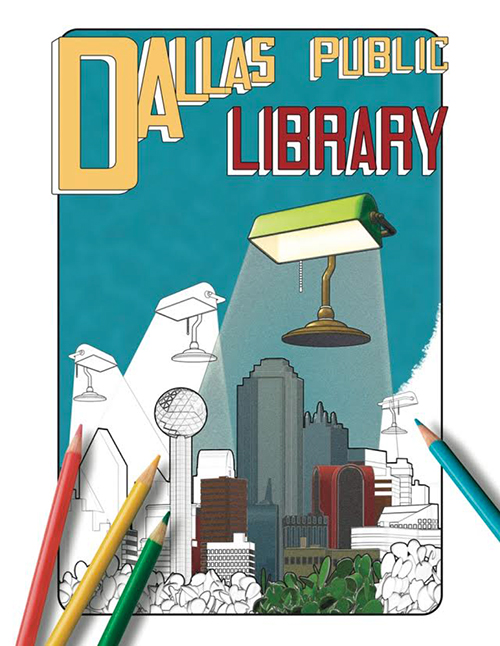 We've been saying it for years at this point: The Dallas Public Library is a goddamn gem.

And, now, just a couple months removed from hosting a very rad vinyl sale, the DPL system is stunting once again and showing off its acute cultural awareness by releasing an adult coloring book.

As you've no doubt noticed, adult coloring books — books for adults to color in, not coloring books featuring adult themes, you heathen — are all the rage right now, in part because of their soothing properties but also because they're just super fun. Well, DPL has noticed this, too, and it's now acting on the trend by releasing its own 40-page coloring book.

“It's a fun new way to introduce people to local art,” says a press release quote from Heather Lowe, manager of the J. Erik Jonsson Central Library's Fine Arts Division of the concept. “Our hope is that people might discover artists through the book and then venture out to see more of their work.”

To that end, all of those artists listed above will be on hand at the party that celebrates the release of the book. That event comes between 3 p.m. and 5 p.m. on Saturday, December 5, on the fourth floor of the J. Erik Jonsson Central Library (1515 Young Street, across from Dallas City Hall). It will also feature free refreshments, music and a cash bar — y'know in case you ever wanted to rock a buzz at the library.

As for the book itself, it's free to Friends of the Dallas Public Library ($25 annual membership) or available to other plebes for a suggested $5 donation at the release event. Pretty decent rates right there, we'd say.

We'd also say this: Having a library system that so clearly gets it? That's priceless. 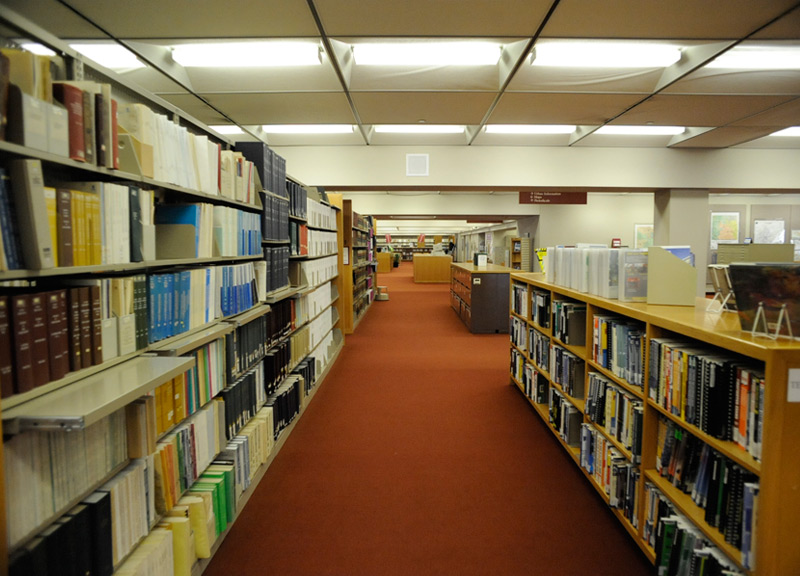