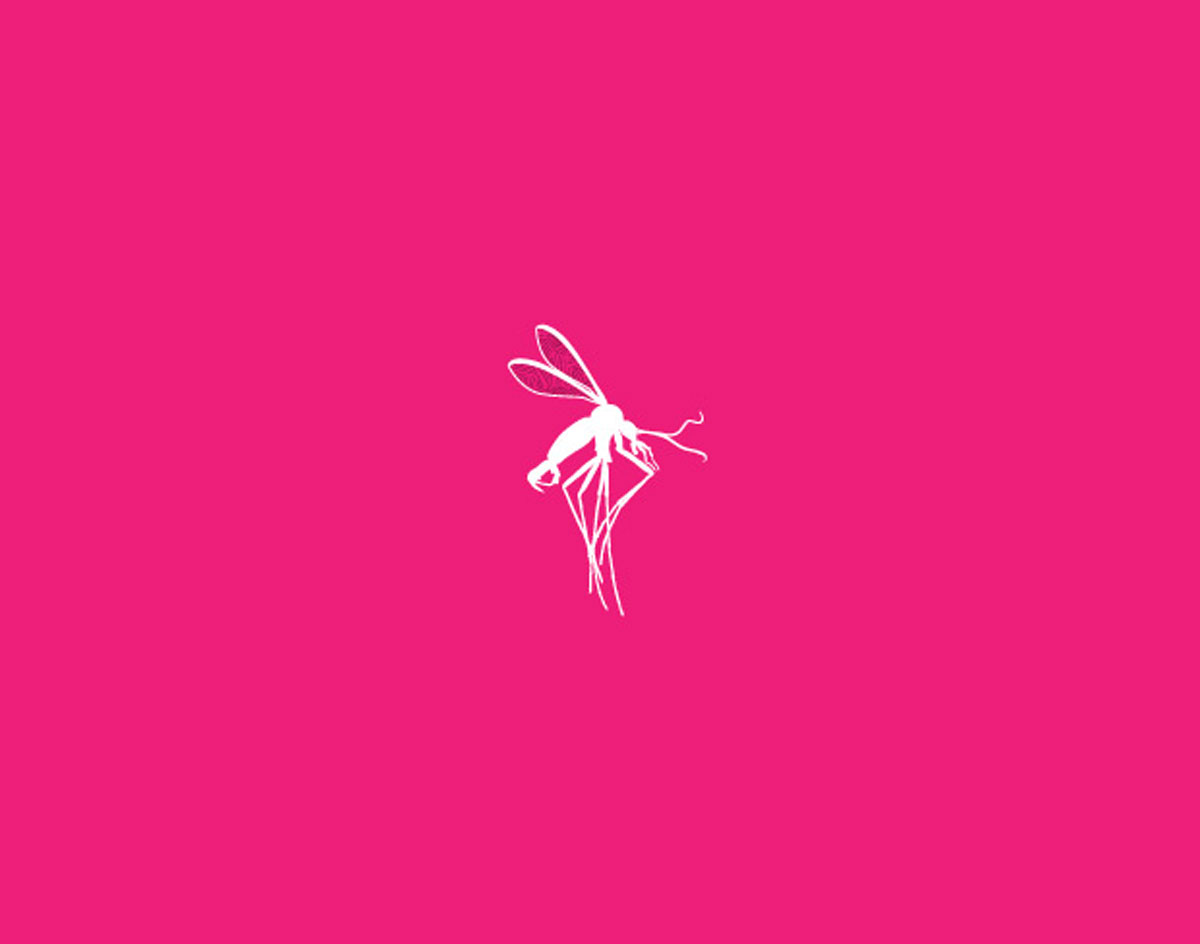 Just How Dangerous Is The West Nile Virus Anyway?

In case you hadn’t heard, Dallas County is in a state of emergency. Yesterday, the county reported its ninth death of the year from West Nile Virus.

No surprise here: That straight up obliterates the previous high of four deaths seen in 2006.

What does this mean for you, though?

Well, the good news is that it’s definitely not all doom and gloom.

Sure, it’s definitely a serious concern that we’re leading the nation right now in West Nile deaths, but what other outlets often gloss over in their news reports about the spread of this virus is that there’s a pretty serious gap between the various forms of infection.

See, West Nile Virus comes in three forms: There’s a symptomless carrier, a flu-like form and the more-serious West Nile Neuroinvasive Disease. WNND works like meningitis or encephalitis in that it causes swelling in the brain and/or spinal column. That’s the one you need to worry about

But, even then, here’s the thing about WNND: It’s completely survivable if the symptoms can be treated in time. Most of the fatalities that come with WNND come when an elderly person or someone with an otherwise compromised immune system gets infected. It’s people like this who can’t handle the symptoms and eventually die from complications.

As you’ll see in the graphics that follow, if you aren’t elderly and if your immune system is in general working order, you have pretty good odds of surviving this scare intact. In fact, a whopping 80 percent of people infected with WNV don’t even know they have it. Most of the remaining 20 percent only experience minor symptoms.

Still, it’s important to stay educated on the matter, and we suggest paying particularly close attention to the information provided about preventing yourself from becoming infected in the first place.

Then just do your best to try to not listen to the local media too much as they predict the coming apocalypse this WNV season. 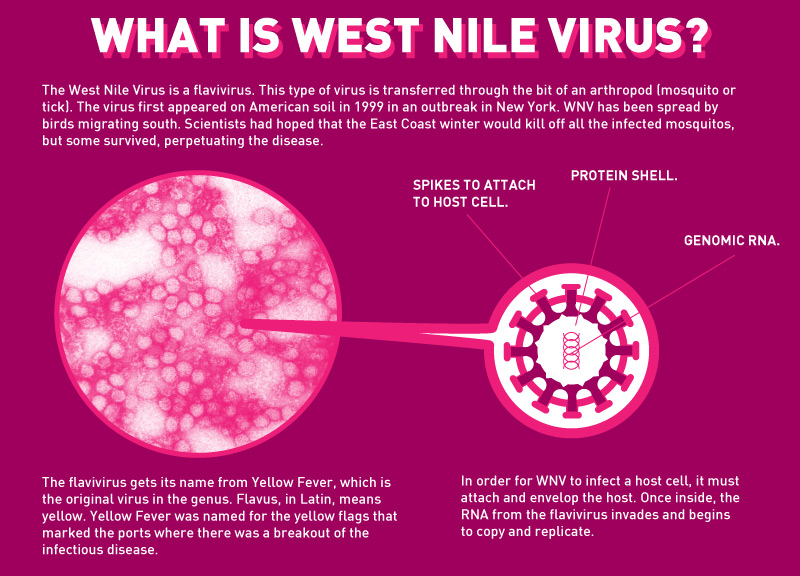 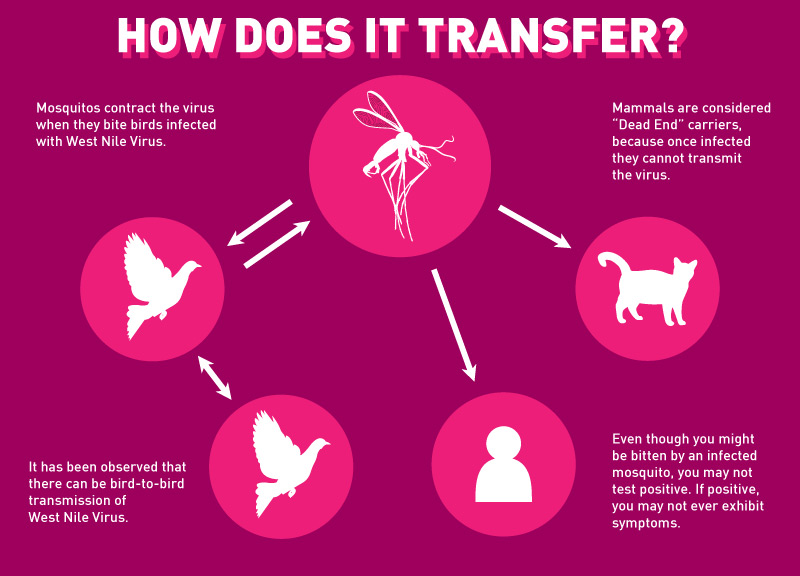 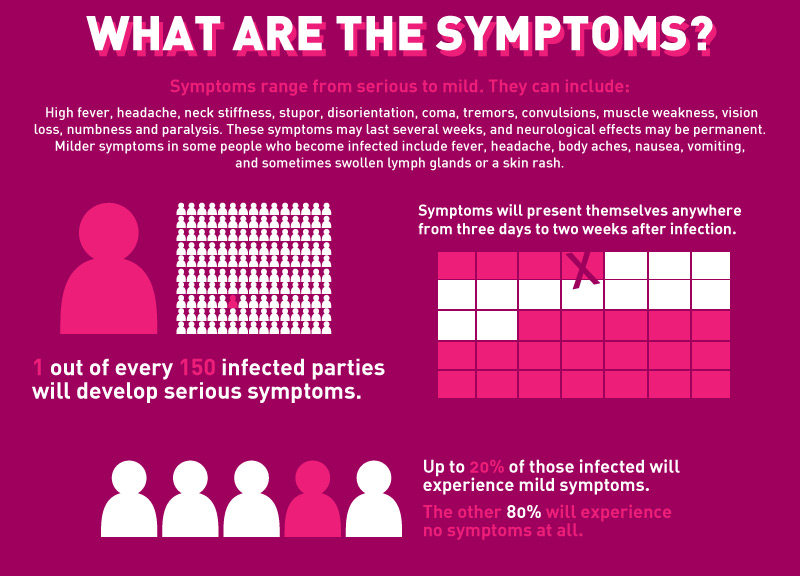 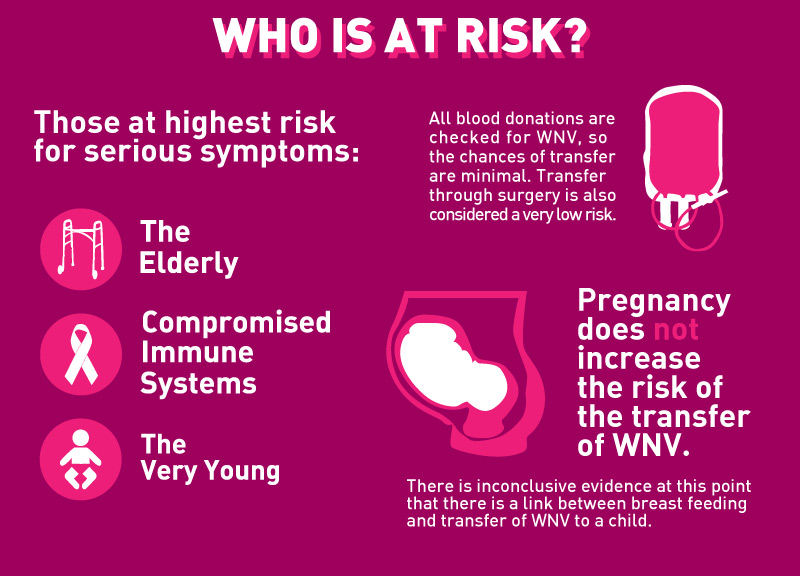 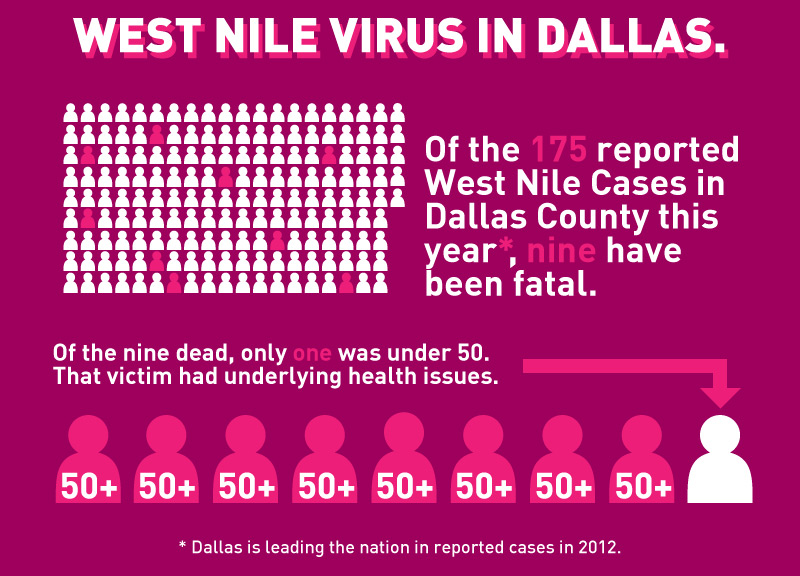 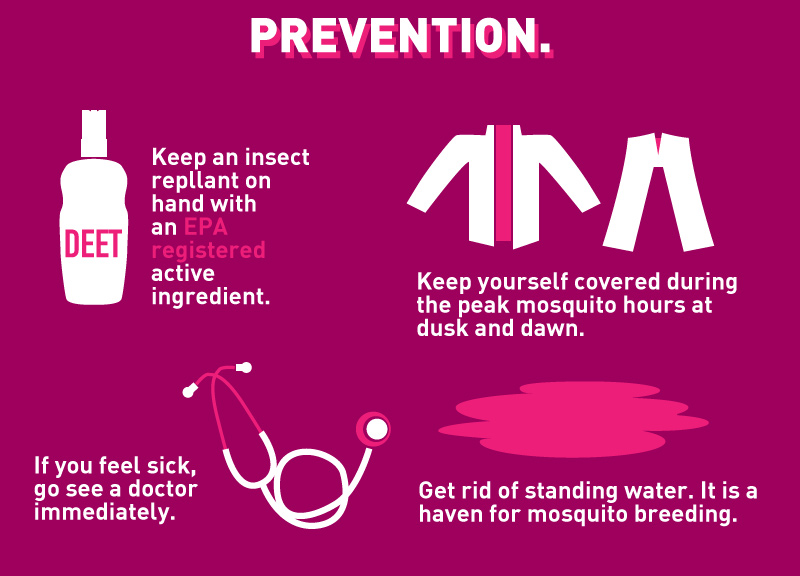