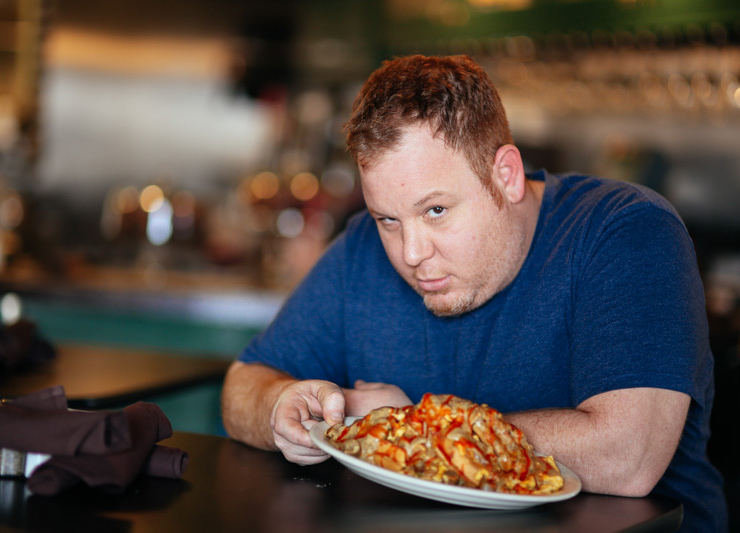 Jonathon Erdeljac Tells Us What To Expect of His Next Oak Cliff Venture, Kessler Park Eating House.

Yesterday morning, Jonathon Erdeljac, the owner and chef behind Jonathon’s Oak Cliff, made a big announcement on his Facebook.

Erdeljac, on the day of his 38th birthday, let loose word of his plans to open a new restaurant called Kessler Park Eating House with his wife later this year. And not only that: He announced that the restaurant, which will occupy the former space of Mama Connie's Diner on Beckley Avenue, will be just a half a mile away from Jonathon's.

Though unsurprising that the Erdeljacs are expanding — Jonathon's is, after all, one of the more popular eateries in Oak Cliff — choosing to open a restaurant in such close proximity immediately raises some questions. But, after a brief powwow with the chef himself, a lot of those worries are put to rest.

For one thing, Erdeljac immediately dispels any notion that the Eating House will just be another Jonathon's.

“We're not trying to compete,” he says. “We're trying to complement. We've always had a master plan, and this is just part of it.”

In that respect, the Eating House will be open during those rare times when Jonathon's is closed, while focusing less on brunch and more on meals for later in the day.

Originally, the Erdeljacs weren't planning on putting their new venture so close to their first. Lewisville was being observed for its potential until the couple finally settled on the recently vacated Oak Cliff space.

As for the menu? Don't expect to see much overlap between the two restaurants.

“The first thing we said is there aren't going to be chicken and waffles on the new menu,” Erdeljac says before detailing the menu he plans on offering at the Eating House.

The plan, he says, is to bring in more of the vegetarian diners that he's been missing out on at Jonathon's. In other words? Expect vegetarian burgers and lasagna, among other similar options.

“I want to tap into that volume that I really haven’t tapped or gotten a hold of,” he says.

The Eating House will also have all the required machinery to craft house-made noodles — a development about which Erdeljac is quite excited.

But he might be more excited about something else: “This is going to be really badass,” the restaurateur begins, excitement welling in his voice. “We're going to make malts. And we’re going to booze the shit out of them.”

Another major perk of the new restaurant? It'll put Erdeljac in another weight class compared to the meager 1,000-square-foot space of Jonathon's. And, Erdeljac notes, the design of the space will be different from the comfy, homey atmosphere of Jonathon's. When the Kessler Park Eating House opens its look will draw inspiration from classic diners.

“But without all the chrome and red vinyl,” Erdeljac says.

Best of all, though? Erdeljac expects the new spot to be open by the end of the summer.

“I mean, what the hell? Why not? What do you do this for?” he says. “Nobody ever made it just sitting on their ass, waiting for shit to happen for them.” 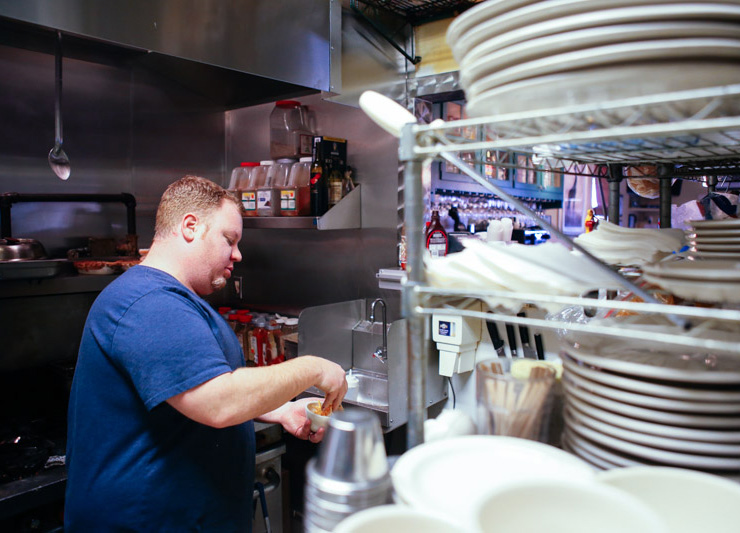