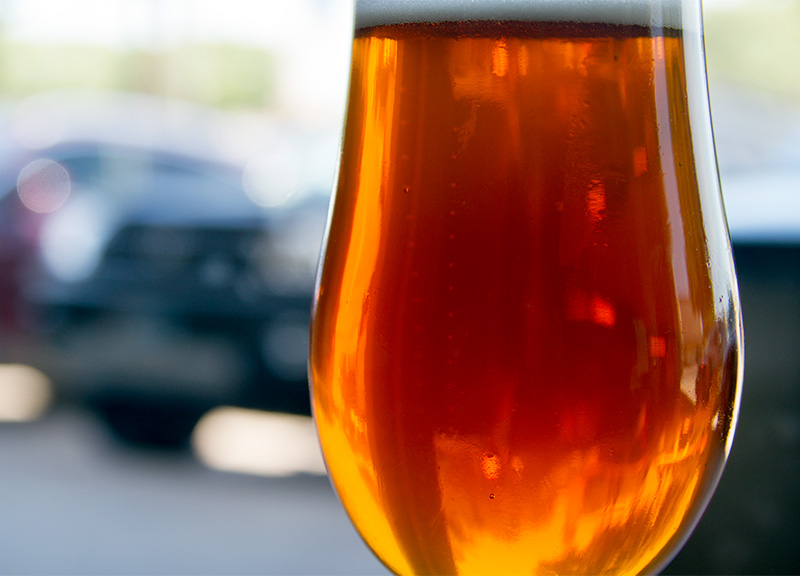 This week, we sipped on Oak Highlands Brewery's Derelict IPA.

From an ABV standpoint, Derelict sits right in the middle of Oak Highlands Brewery's five-beer range. Another interesting note is that Derelict IPA is the only American-style beer made by OHB. (The other four offerings are either German or Belgian styles. Kudos too to OHB for making a Dortmunder-style lager, as the Dortmunder style is severely under-represented in DFW. But let's get back to the IPA…)

Background on India Pale Ale.
For an overview of the IPA style, check out our review of Community Brewing Company's Mosaic IPA. Oak Highlands describes its beer as an IPA, but let's split hairs and call this beer an American IPA. The American IPA style is a hoppier, stronger version of a pale ale. American IPAs are known to be bitter, crisp and a bit more American hops-focused than, say, an English IPA. Since hops are the main attraction of an IPA, it's better to drink them fresh as opposed to aging them and mellowing the flavors. Why? Because once brewed, hop aromas and flavors ease over time; an older IPA will lose the aroma and bitterness as the beer ages and you might feel disappointed that your hop bomb has turned stale and malty.

Appearance.
Derelict pours a deep golden, marigold color. It is most likely filtered, shown by the uber-clarity in the glass. The beer maintains nice lacing, and the lacing sticks around all the way until the end.

Aroma.
This beer has a huge floral, resinous, piney nose. There is so much hop aroma that the malt sweetness is mostly masked; it's there, just way in the background. A sniff of the beer at closer to room temperature is a smoother experience as the hops seem to dissipate and allow the malt to wake up and stretch. Is this a dry-hopped beer? Don't know, but if Oak Highlands Brewery crammed all that hop aroma in without a dry hop addition, then we'll gladly eat crow and buy them a beer.

Flavor.
A sip of Derelict begins with a huge, cheek-tingling bitter hop punch. After the carbonation-fueled hop bitterness dissipates, a dry finish remains. There's something “catty” on the finish, but not necessarily in a bad way. It's just a big, bitter beer.

Mouthfeel.
Derelict has a medium body. It's not too malty or silky, and it's not too watery, either. The crisp carbonation dances across the tongue and sends the hop bitterness into overdrive. As the carbonation dissipates, the resinous, piney hop bitterness takes over. This beer is right on target for the style.

Overall Impression.
If there's any room for improvement here, Derelict could use a teeny tiny bit of balance on the malt side. However, pushing toward a more malt-heavy grist bill would likely push the ABV higher, potentially away from the lower ABV and dryness that OHB aims for in this huge IPA. Unlike some of the other new-ish DFW IPAs on the market, this beer doesn't try to jump on the low-alcohol, session IPA bandwagon. Derelict swims in its own lane.

Overall, Derelict is a great example of a hop-punchy, bitter American IPA. And while it seems that Oak Highlands' focus thus far is on non-American styles, it should keep this beer on full time for its hop head customers. Oak Highlands Brewery nails the American IPA style with Derelict, and we look forward to trying its German and Belgian style beers soon. 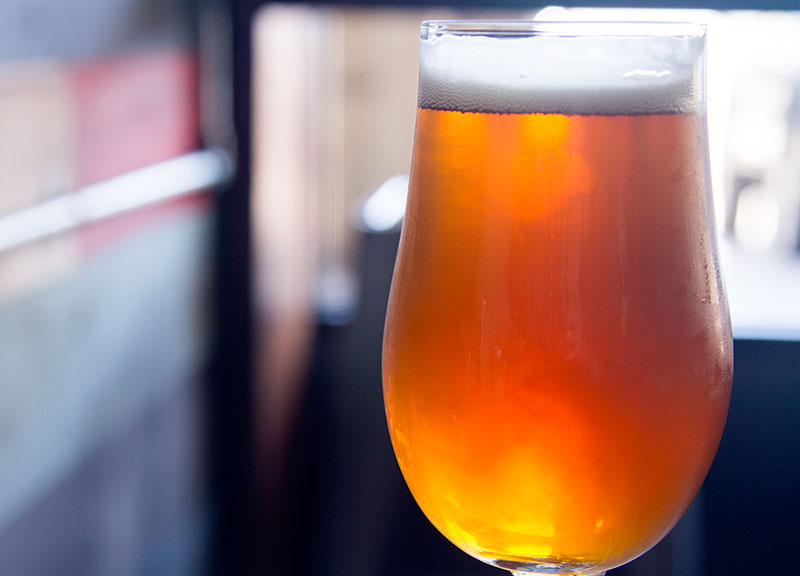 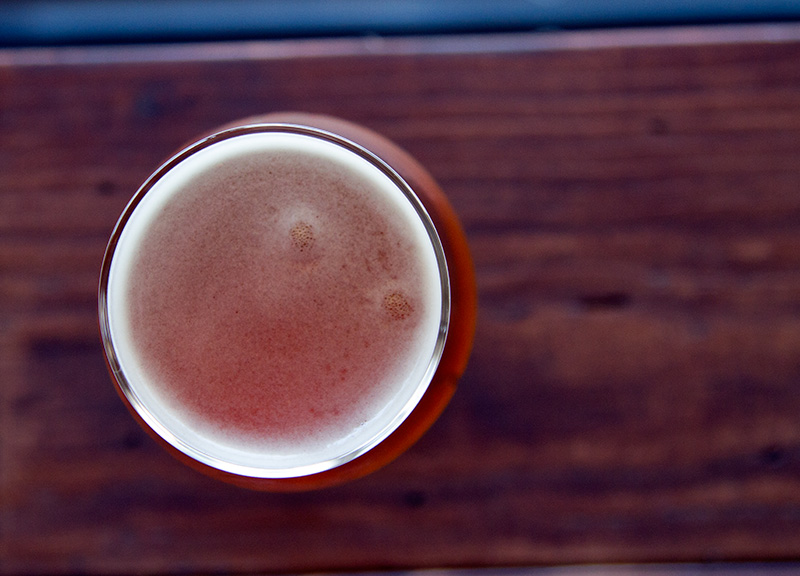 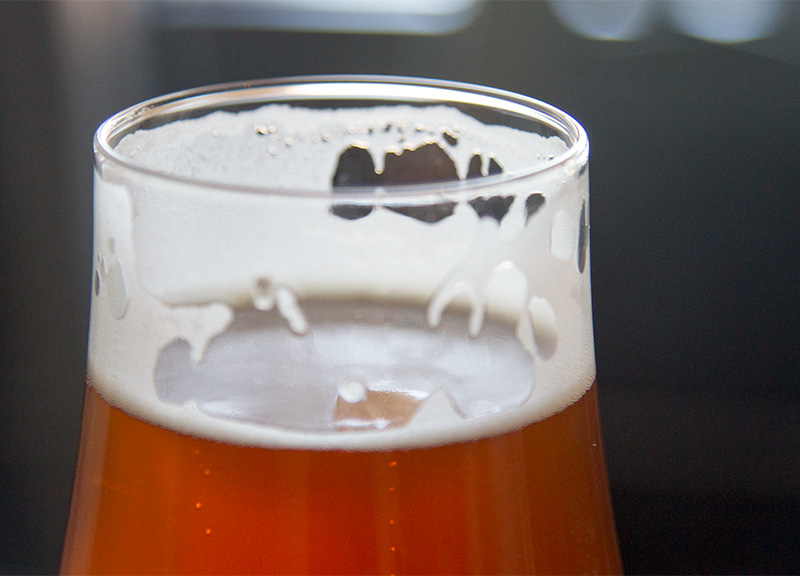 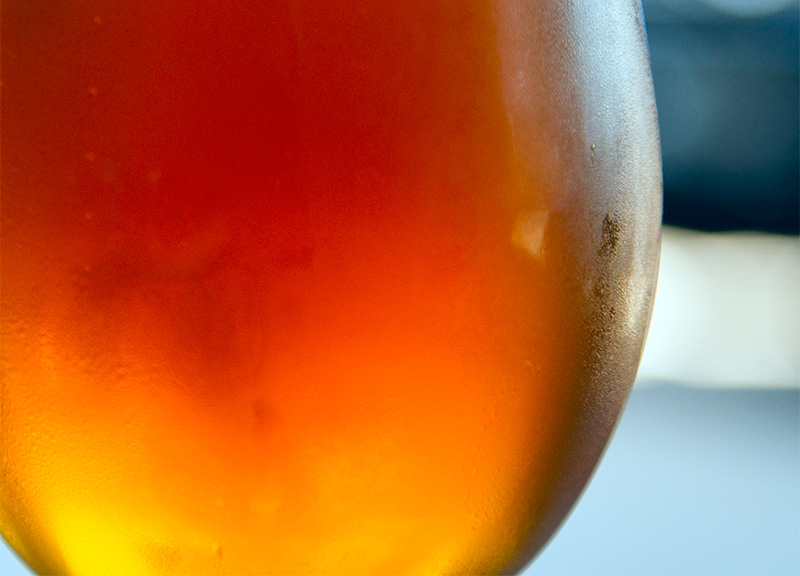