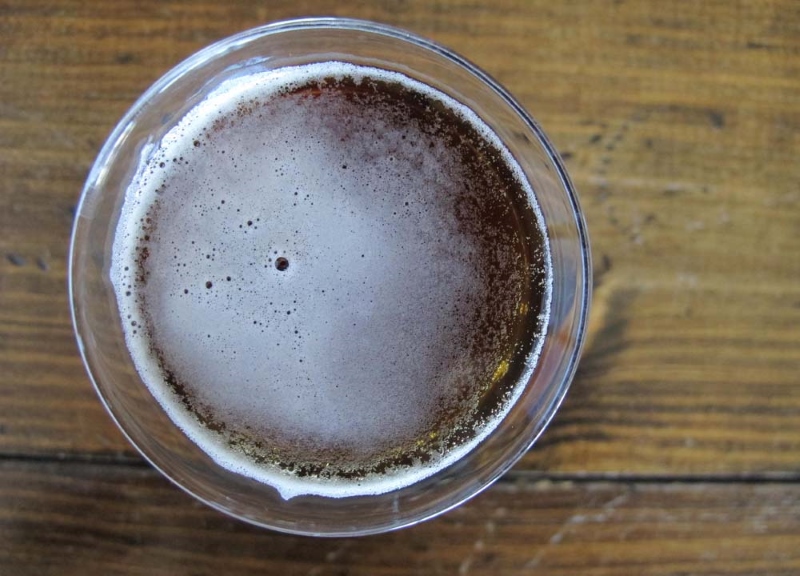 Overview.
McKinney's historic Cotton Mill complex was built in 1910, but it's got a fresh new tenant these days as the home to Texas' newest brewery. Tupps Brewery officially opened to the public on May 2, welcoming patrons with three of its planned five-beer releases: an IPA, a Texas Shade Wheat and a black ale.

Already home to one of the most revered local breweries in the Metroplex, McKinney is no stranger to great craft beer. Franconia Brewing Company has been satisfying DFW palettes with German-inspired brews since 2008, and it's second only to Fort Worth's Rahr & Sons as the oldest operating craft brewery in the region.

As far as local beer veterans are concerned, though, the neighboring Tupps just might be one to keep an eye on. After all, it looks at least like Tupps has been brewing for years: Aside from the shinny fermentation/holding tanks, the brewery is broken-in, giving it a rural and rustic Texas charm. Once housing the world's largest denim factory, the warehouse is adorned with industrial décor, reclaimed wood and distinct metalwork repurposed from items found around the area.

Today, we see if Tupps Brewery's newest release is the perfect blend of art and science — a commitment the brewery's founders believe in wholeheartedly.

Background on Pale Ale.
Pale Ales, along with India Pale Ales, form the backbone of the American Craft Beer industry. Typically, Pale Ales are toned-down versions of their hop-monster cousins, IPAs. Pale Ales will feature a moderate-to-strong citrus or floral hop aroma, and will pour a pale gold to deep amber. You should notice a strong citrus hop flavor combined with a small to medium — but clean — malt backbone providing some balance. These malt flavors should not overwhelm the hops, which is the highlighted ingredient in this beer. Pale Ales should have a medium-light to medium body, with moderate to high levels of carbonation. Expect Pale Ales to have 30 to 45 IBUs and an ABV of 4.5 to 6.2 percent.

Appearance.
Cotton Mill Gold serves a much darker red amber color than the name would have you believe. A one-finger head of pure white foam gives a decent level of retention, too, quickly fades to leave a lighter level of foamy lace on the sides of the glass.

Aroma.
The beer's aroma is most heavily marked by an earthy and citrus hop character along with a nice bready undertone. Along with these aromas are some lighter notes of tropical fruit as well as a little bit of apricot.

Flavor.
On the front are bold bready and grapefruit flavors meeting the tongue, along with a more grassy hop flavors to follow shortly thereafter. Complimenting the beer's starting flavors are subtle fruity esters, as well as some pineapple. Then, sweeter citrus and grapefruit hop flavors grow stronger and are joined by some earthy hop notes. Toward the end are more bitter and bready flavors that leave a dry finish on the tongue.

Mouthfeel.
Cotton Mill Gold is thinner than other beers of this type, with a carbonation level that is about average. Still, the thinner body allows for a nice bready backbone and all five hop varieties to shine through.

Overall Impression.
My first experience with Tupps is a pretty decent one. Cotton Mill Gold is an intriguing and complex lighter-bodied ale that marries bright hop flavors and malts. It's light enough to be enjoyed during the summer months, too.

I'm just not convinced it would be a beer I'd seek out once fall and winter arrive. It's a fine pale ale — a clean and dry brew — but it's nothing particularly special for a year-round offering.

Visiting Tupps is a wonderful rural Texas experience, though. I highly recommend that. It looks exactly like a brewery you'd expect to find in Texas. For those who reside in McKinney: This is a great family-friendly environment, and an all-around great place to pass the time this summer. I recommend the bimini ring toss personally, but cornhole and giant Jenga are also great while you put back a few beers.

Keep your eye out for signature handles soon at a bar near you as Tupps makes its way throughout the Metroplex. 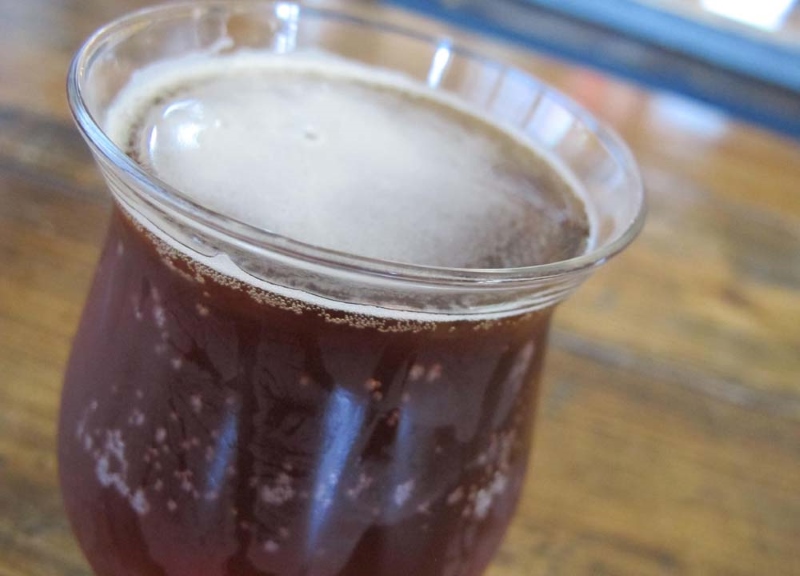 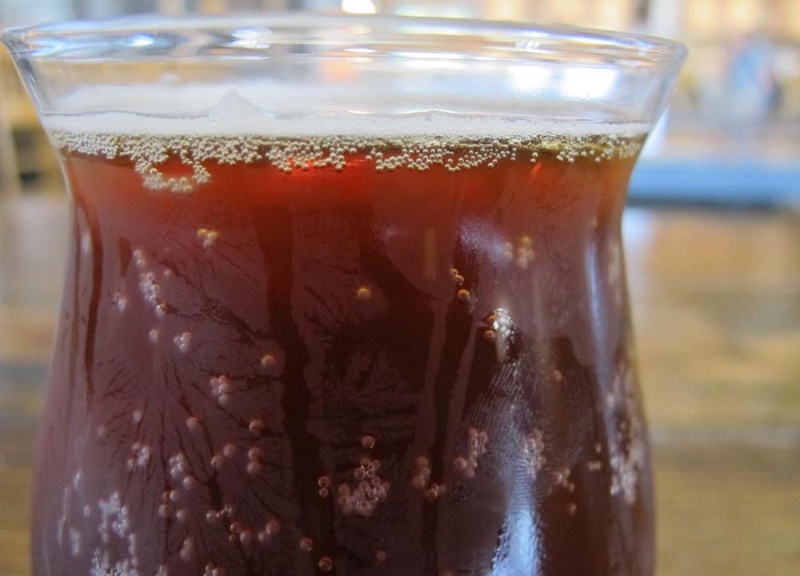 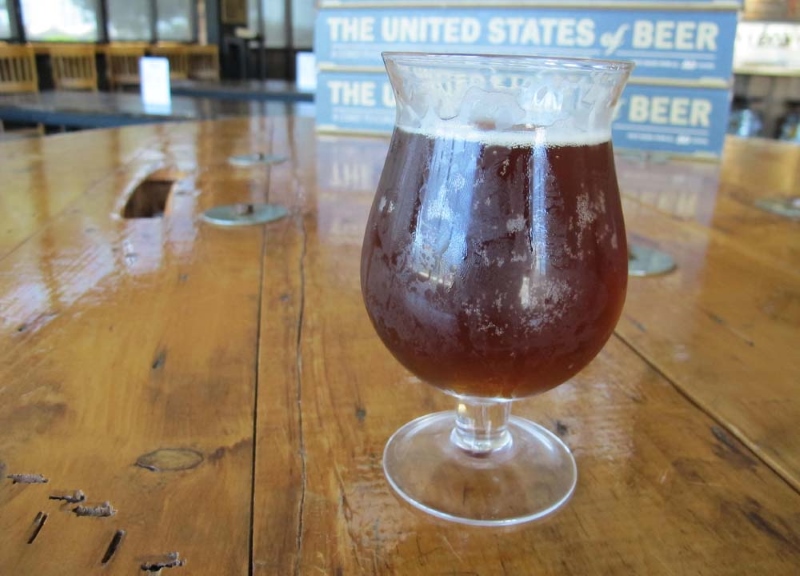 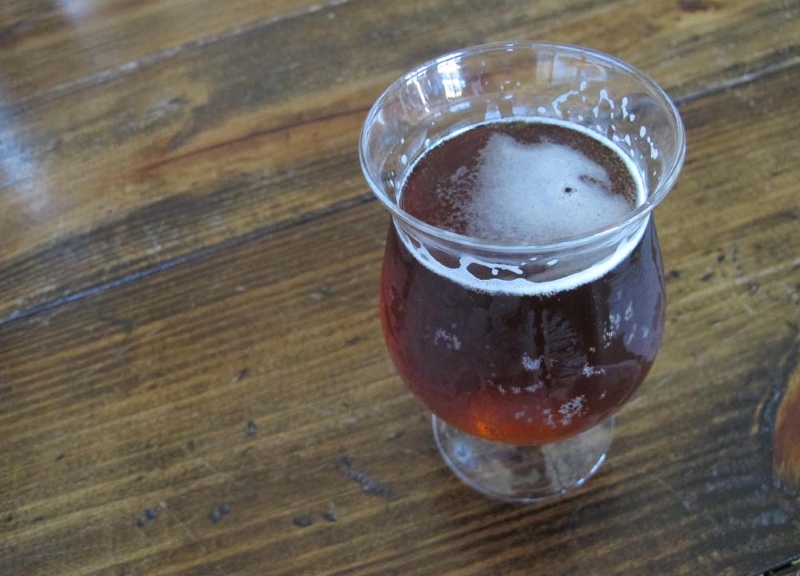 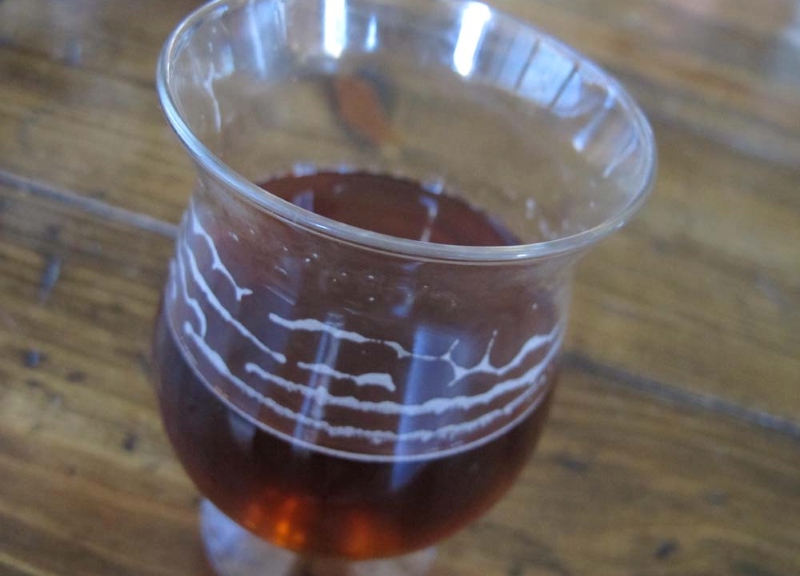