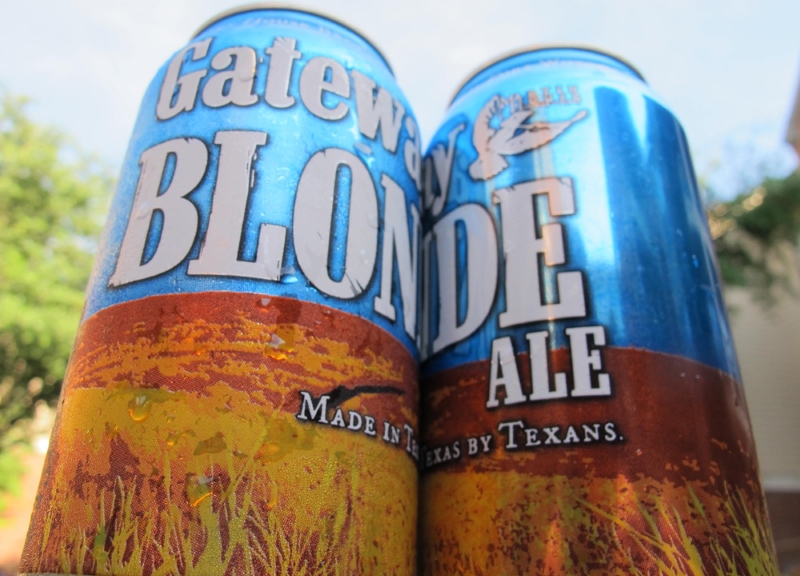 Overview.
What better way to pay homage to the love of the land than with quality craft beer? Gateway Blonde owes its name to Gateway Park Trail , a seven-mile mountain bike trail east of downtown Fort Worth, and only minutes away from Martin House Brewing Company.

Clocking in at five percent ABV, Gateway Blonde is your self-proclaimed go-to session ale; a perfect post-ride beer, though it was designed for all outdoor enthusiasts and thirsty adventurer types alike. The beer's artwork really sells it, too. Clearly communicating that escapism state-of-mind, the label illustrates a bold blue sky meeting a lone mountain biker hard-trekking up a long winding trail. It's a not so subtle message telling you that you need to get out more.

Today, we see if Gateway Blonde is a satisfying compliment for those who seek adventure. If all goes according to plan, this easy-drinking session ale will be a tasty gateway to wild times this summer.

Background on Session IPA.
More or less a creation from the craft-brewery movement, blonde ales are reminiscent of the German style Kölsch. According to BJCP Style Guidelines, blondes are judged to Light Hybrid Beer standards; pale straw to deep gold for color, with a light to moderate sweet malty aroma. Most styles are well attenuated with a lightly malty palate. Most also have a subdued fruitiness and a hop character that is of the noble variety, or similar, leaving a light to medium bitterness. And most represented styles are balanced, light bodied and take on many lager characteristics.

Appearance.
Gateway Blonde pours a hazy, pale golden color, with a thin white one-finger head. The head fades over a moderate amount of time to leave a decent level of streaky lace on the sides of the glass.

Aroma.
This beer's aroma is grainy and bready with hints of a grassy hop smell. Along with these aromas are some light citrus and floral notes.

Flavor.
Gateway Blonde opens with a smoother malt and biscuit taste. As the flavors advance, it gains more and more graininess with some notes of lemon, citrus and grassy hop characters coming to the tongue. Towards the end, the grassiness becomes stronger and joined by more bready notes and a hay-like flavor. The beer finishes dry and crisp. It's very quenching.

Mouthfeel.
The body of the beer is quite thin and crisp, with a carbonation level that is rather high. Both are quite appropriate for the more grainy and grassy flavors of the brew, and make it quite refreshing.

Overall Impression.
Martin House Brewing Company has certainly brewed itself a fine blonde here. It's clean, crisp and balanced and plays with some wonderful citrus and floral notes. It's a light beer, but it will no doubt attract big beer enthusiasts as well.

This is not the first time I've been impressed with the brewery. In fact, I've been a fan since Day Break, the flagship beer that grabbed my attention and really put this Fort Worth brewery on the map for me. Granted, Martin House has a relatively short history, but it's been producing quality-fermented beverages since it opened.

I'm happy to find this go-to session ale right before summer. It packs well, drinks easy and actually quenches your thirst. If one thing is clear, I've got some hiking to do.

Score.
On a scale of 1 to 10, I'd give Martin House Brewing Company Gateway Blonde a 7. 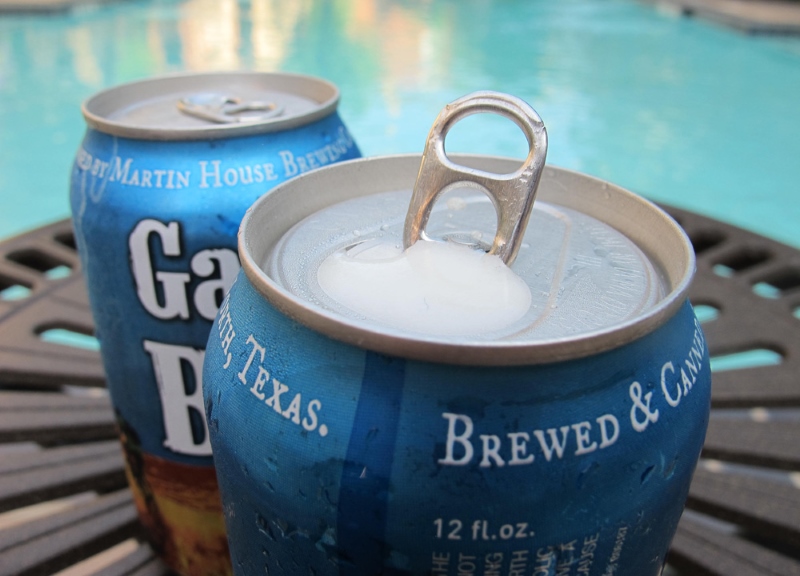 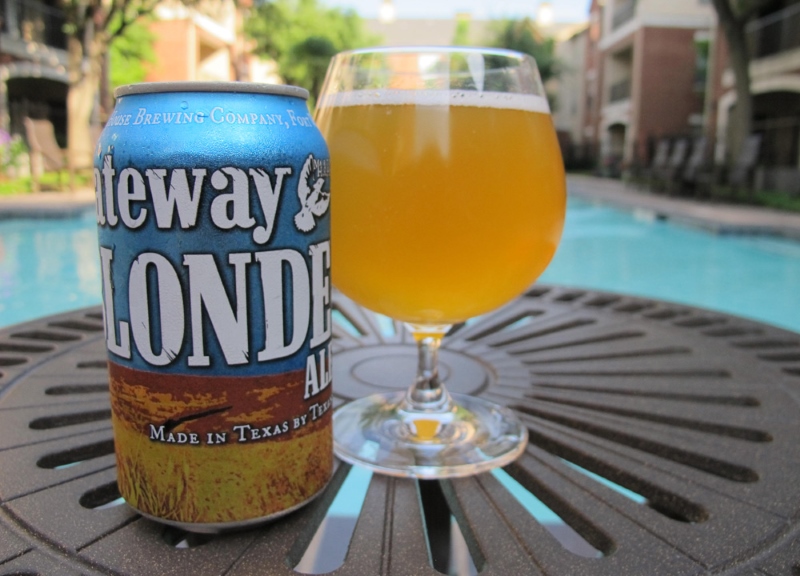 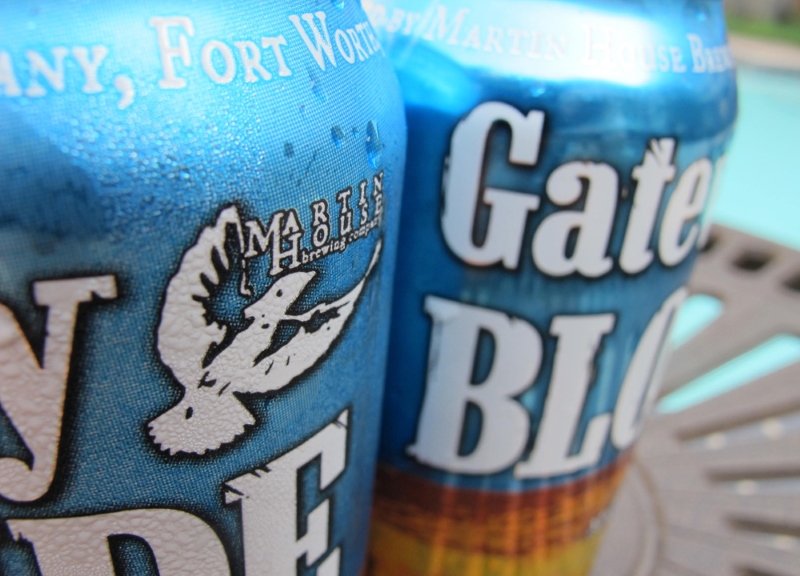 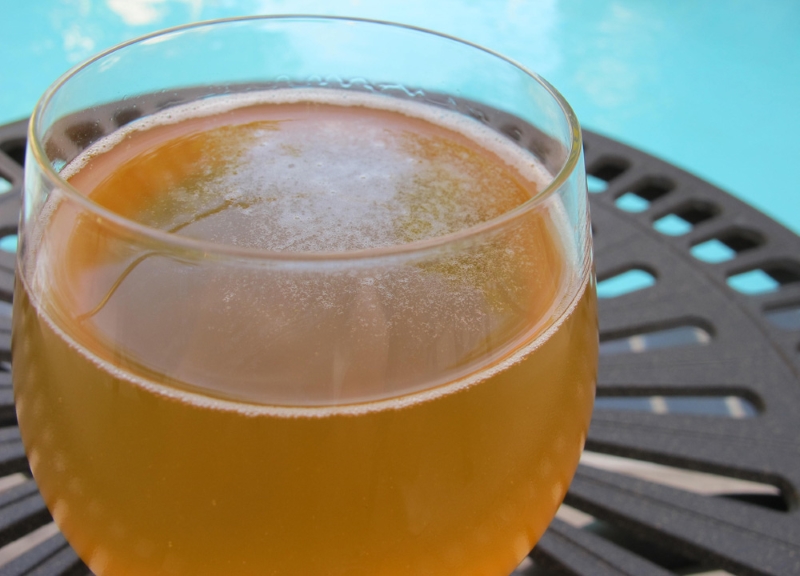 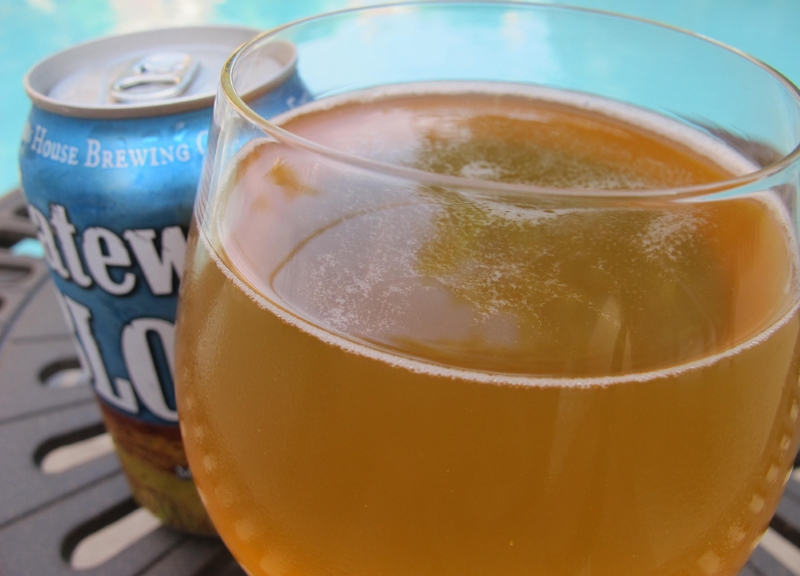