Overview.
Designed for Texas' spring months, Rabbit Hole's Tweedleyum Strawberry Hefeweizen is the first of the brewery's “Tweedle” wheat series, which is fully designed and brewed around a wheat base.

Although a wheat series may seem like an unusual concept, the Justin-based entity behind it is no stranger to bold ideas. Earlier this year, Rabbit Hole released Off With Your Red and Dark Snark as part of its “Season of Fear” series that showcases beers of greater strength. You might also be familiar with Rabbit Hole's year-round and signature Kölsch-style beer, Mike Modano's 561, which is inspired by and brewed with former Dallas Star great Mike Modano.

Today, we see if this fruity, fabled spin on the authentic German Hefeweizen is enough to keep our attention all season long.

Background on Strawberry Hefeweizens.
The fruit beer category in the BJCP style guideline is kind of a catch-all for what can encompass a wide variety of beers. Because of this, the boundaries aren't very rigid. Basically, the fruit used should be showcased in a way that complements the base beer style. Fruit additions shouldn't taste or smell artificial. And they probably shouldn't be too overpowering either.

Appearance.
Tweedleyum serves a cloudy orange with subtle grapefruit ruby highlights. This is perfect for the style considering the beer is unfiltered, not to mention the addition of 100 percent fresh strawberry puree. Its one-finger head slowly dissipates and leaves a healthy trace of lace on the sides of the glass.

Aroma.
The aroma is a big and bready one, smelling really wheaty and with lots of yeast. Speaking of which, the yeast brings with it some lemon, orange, banana and a hint of citrus, too. Heavily searching, you will indeed find the faintest notes of strawberry, too.

Flavor.
Tweedleyum opens with subtle, sweet flavors of bubblegum, banana and candied sugar, all mixed with citrus and a strong wheat bread taste. Most of these create a base flavor for the brew with only the candied sugars fading as the taste advances. With the loss of the candied flavors comes an increase in a yeasty flavor, which actually grows rather strong, and is further enhanced by slightly spiced flavors of coriander and clove. Towards the end are very faint notes of strawberry and more yeasty wheat flavors to linger. The finish leaves a strange, chalky and somewhat dry aftertaste.

Mouthfeel.
This beer is medium-bodied with medium to high carbonation. It makes for a smooth feel, which is rather appropriate for the yeasty and bread-like flavors of the brew.

Overall Impression.
The idea of a strawberry Hefeweizen definitely sounds like the perfect spring creation — a light, refreshing and fruit-forward drink that's not fruit-dominant. And while Tweedleyum hits on some of these notes, the overall execution seems to have slightly missed the mark.

I commend Rabbit Hole for using 100 percent fresh strawberries, but I was hoping to have a lot more strawberry come through than what I experienced. Tweedleyum is a decent German Hefe, but to call it strawberry beer may be a bit of a stretch.

So, no, Tweedleyum may not be end up as your go-to spring beer. But it is sure to quench your Hefeweizen craving, especially if you're patio-hopping, pub-crawling or pool-lounging.

Its lifespan will similarly be fleeting: Tweedleyum will be available through June in North Texas and Austin bars, and on draft only.

Score.
On a scale of 1 to 10, I'd give Rabbit Hole's Tweedleyum Strawberry Hefeweizen a 6. 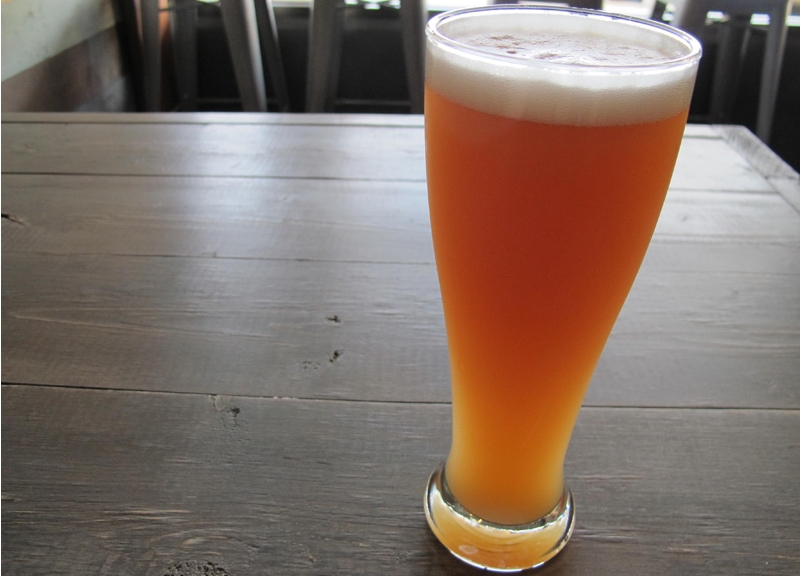 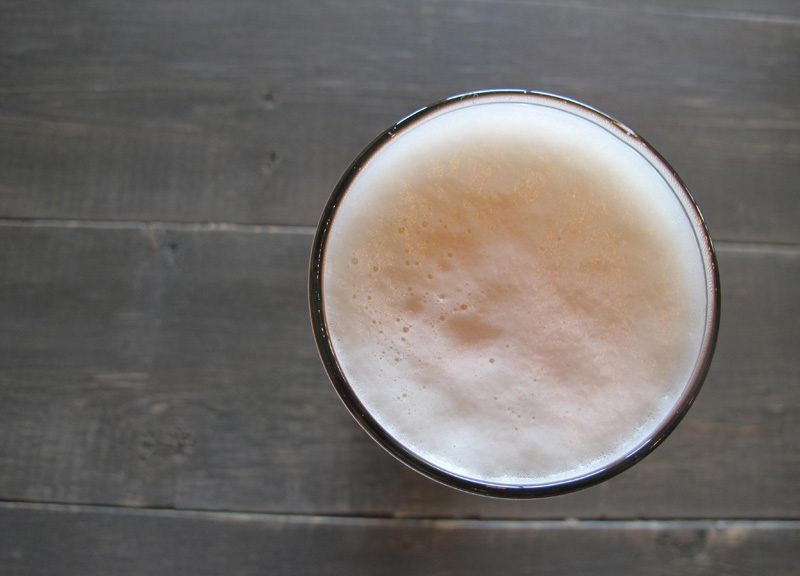 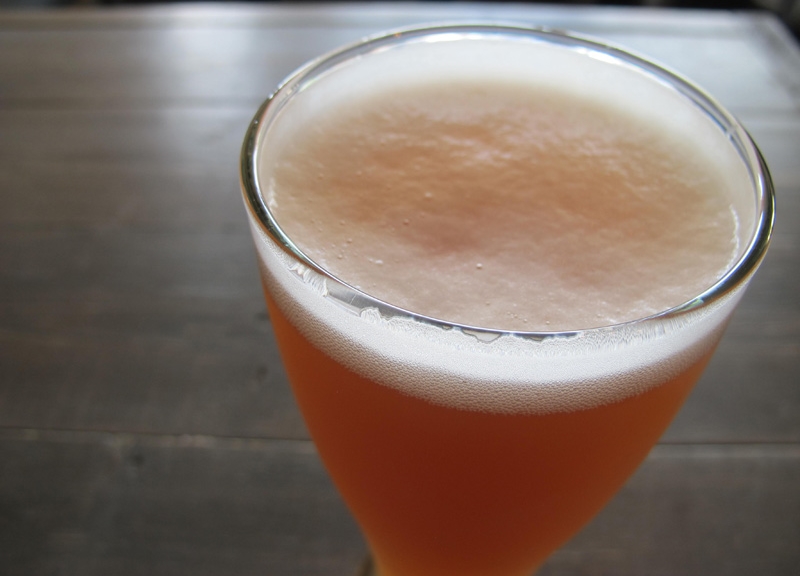 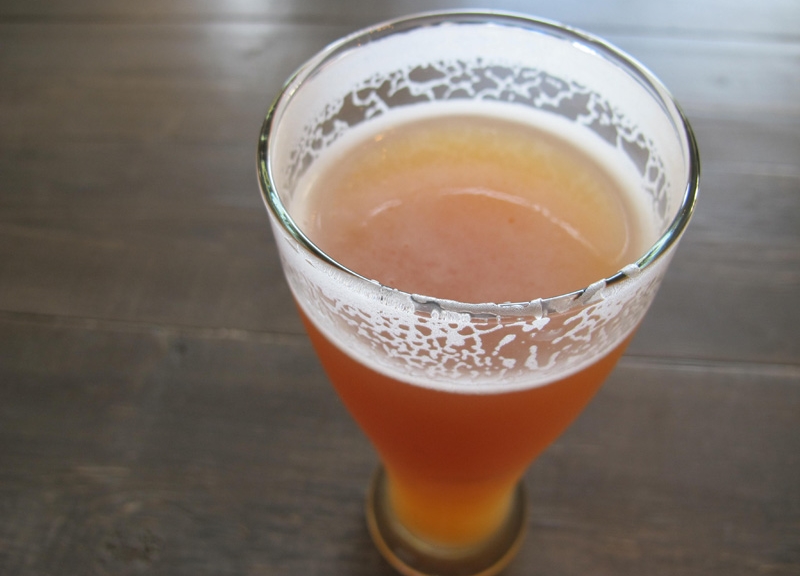 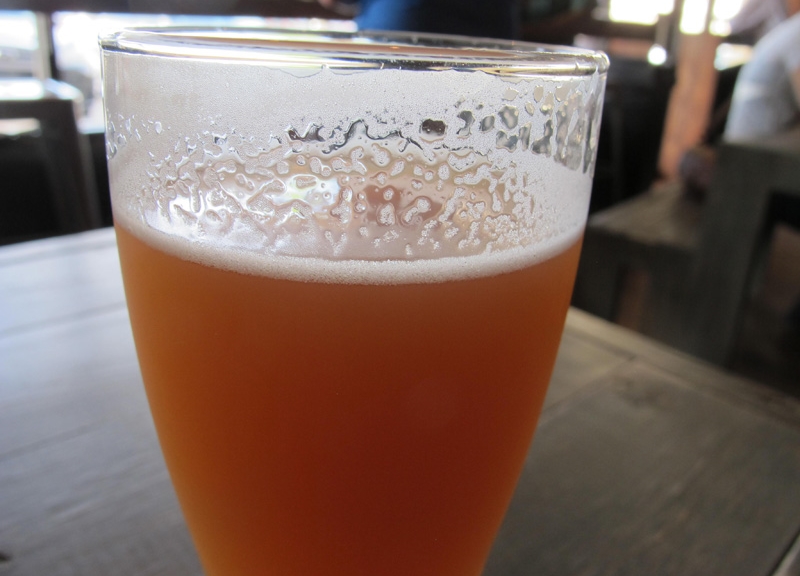