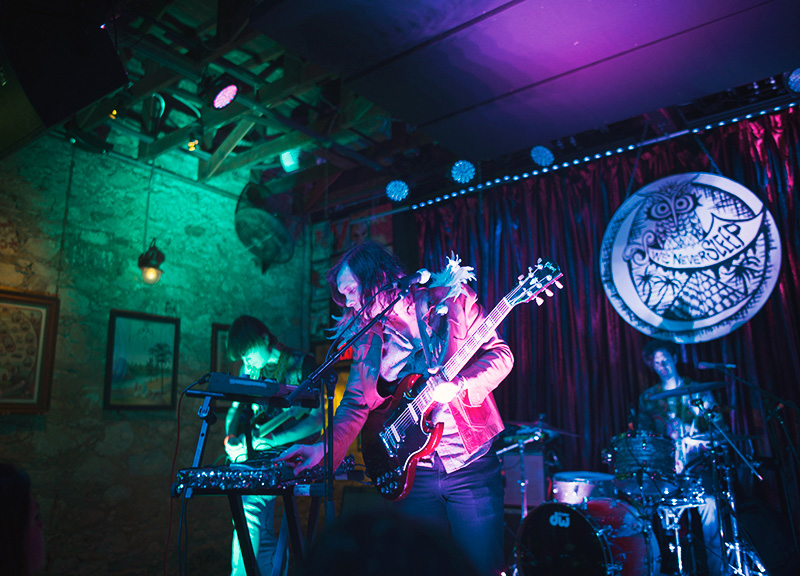 California psych-pop band White Arrows may have performed its first-ever headlining show in Dallas last night — but, in a weird twist, it was one of the opening bands that stole the show.

Nothing against White Arrows. The four-piece's electronically embellished brand of psychedelia sounded bright at Three Links last night. But the band's set was somewhat mellow, too, with the band and its audience alike content to just let the music wash over the whole scene.

Or, well, maybe it just seemed that way. Earlier in the night, the Brooklyn-sprung Chappo, which also mines a psychedelic soundscape, had turned the room into an all-out dance party with its own rather exotic set. That band kept its energy high and its vibe loose as frontman and band namesake Alex Chappo constantly interacted with his crowd. It was a powerful display, to be frank, as Chappo hopped into the crowd and threw confetti into the air. 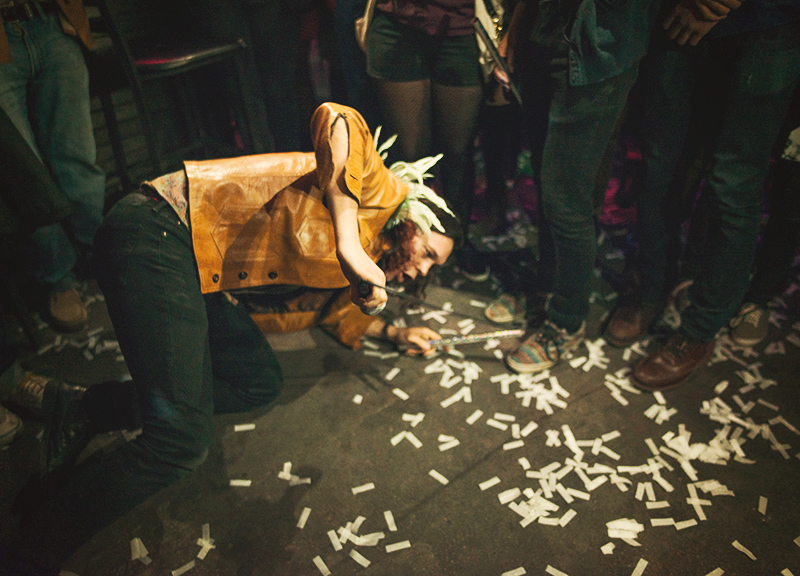 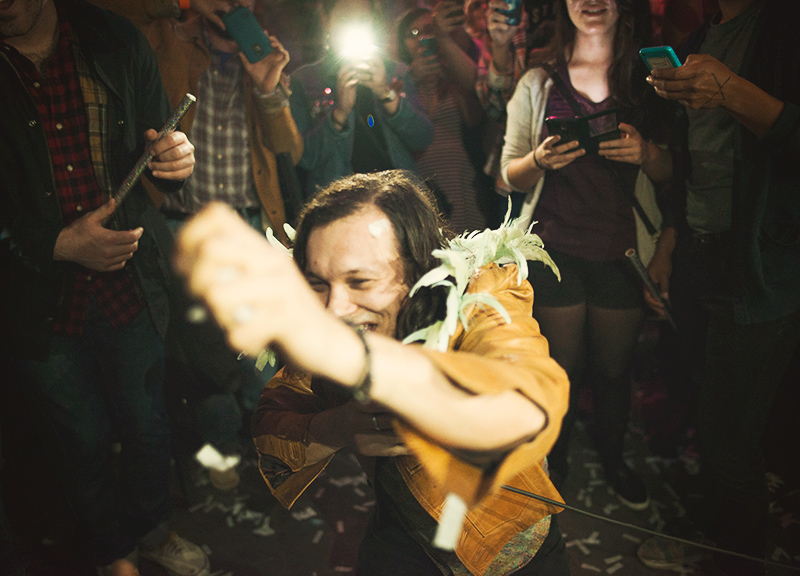 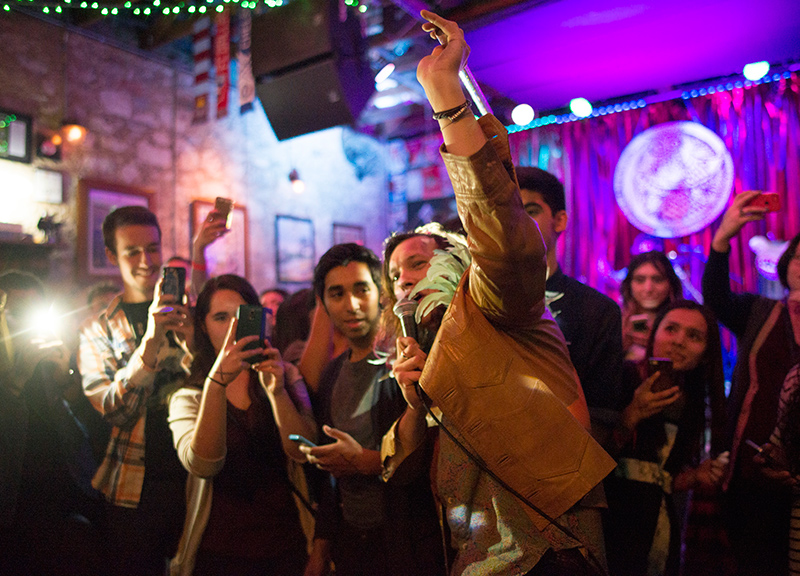 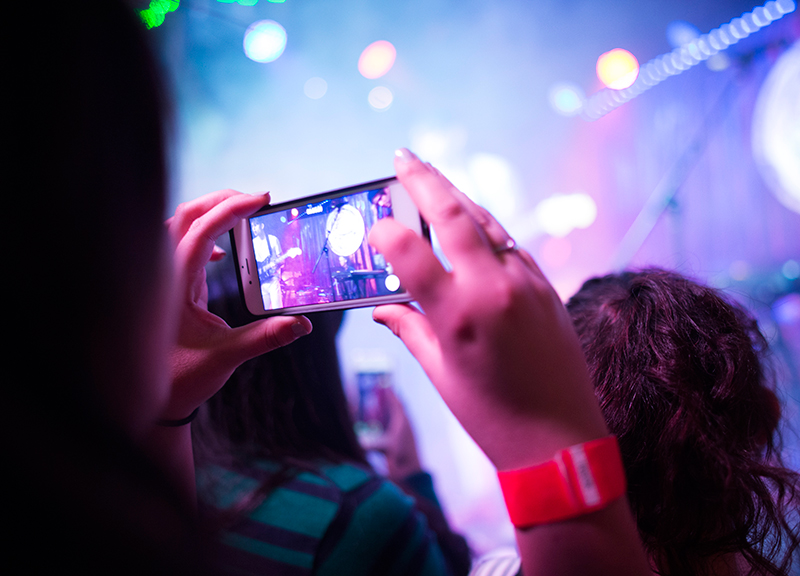 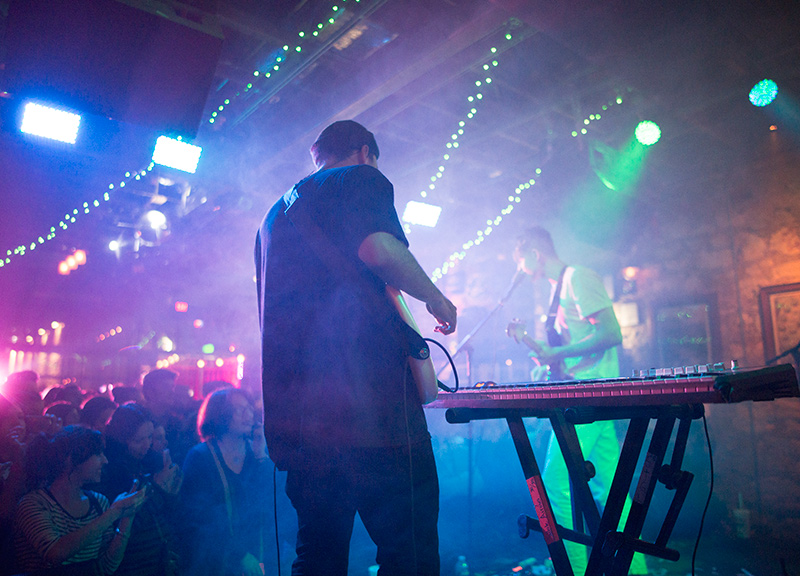 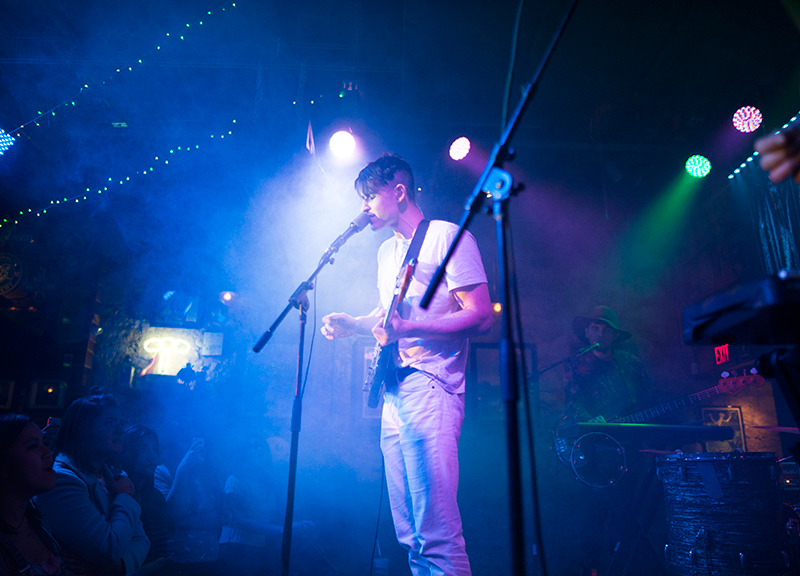 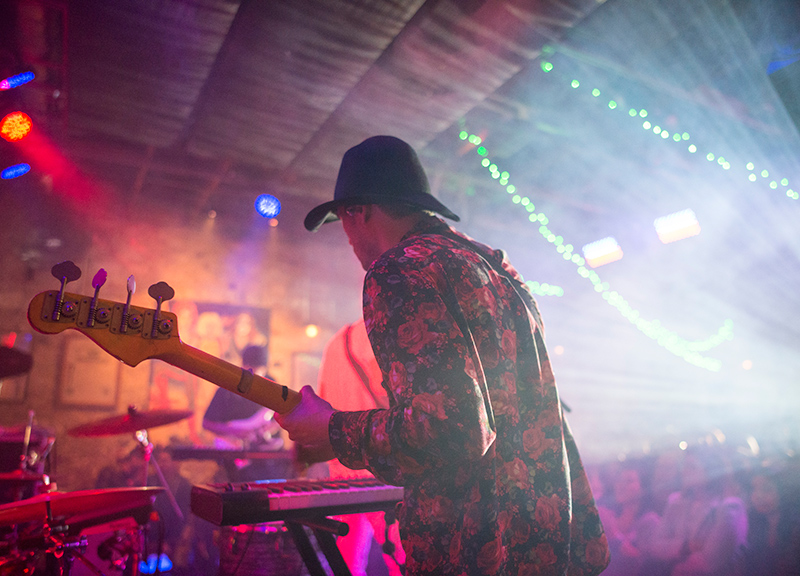 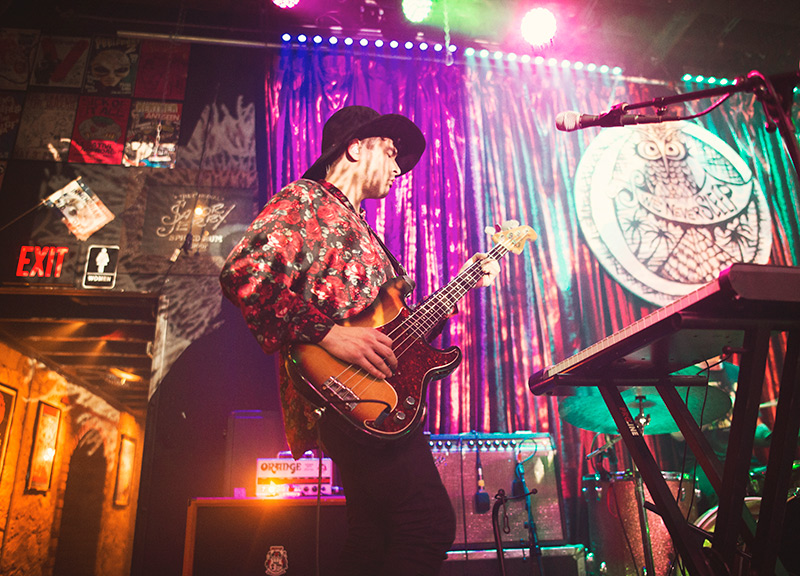 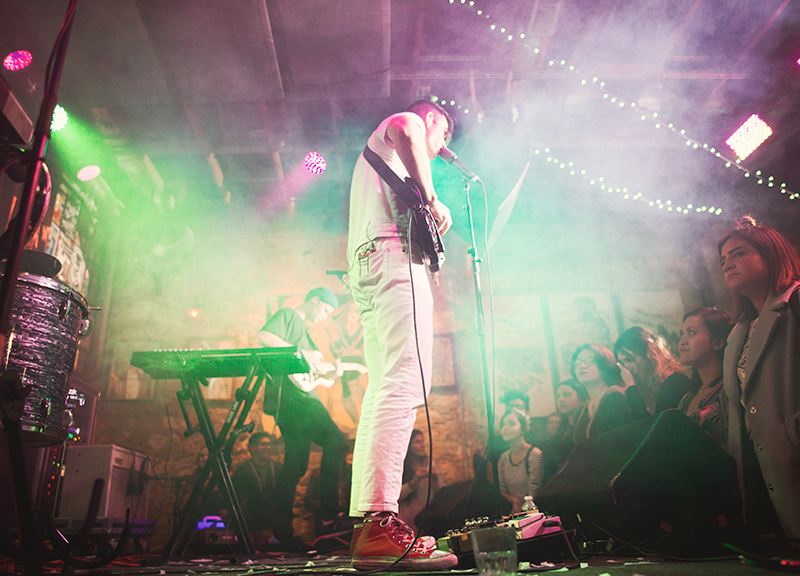 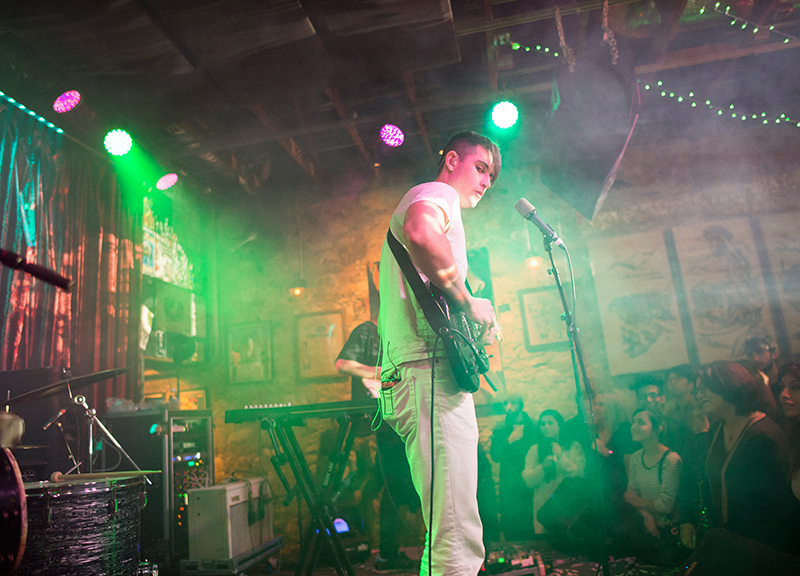 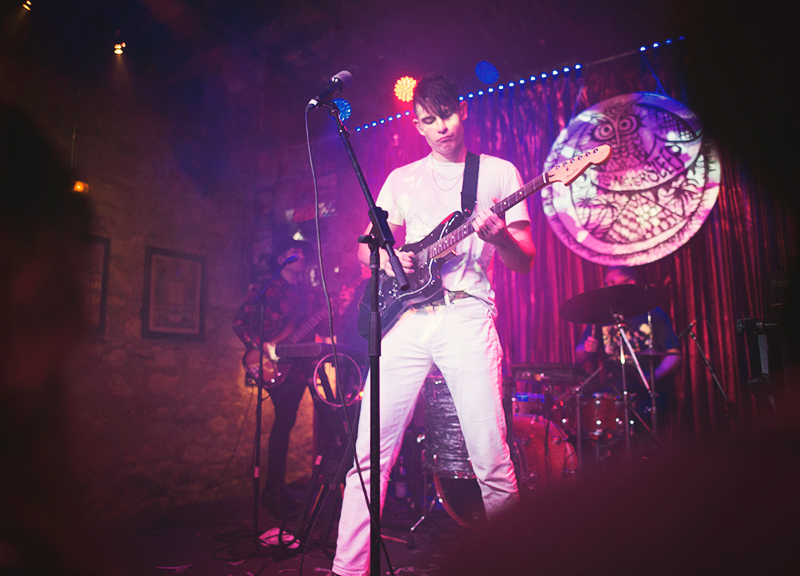