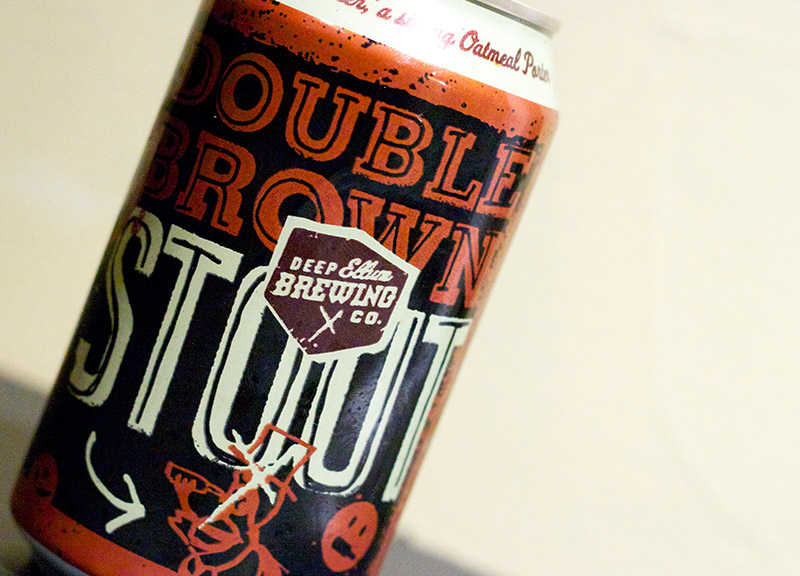 Overview.
Ever since the weather started getting colder, I've been on a huge stout and porter kick. Something about the change in temperature just makes me crave a good, strong, malty, dark brew. Fortunately, Dallas breweries are producing some great takes on the style — Four Corners' Block Party Porter, Martin House's There Will Be Stout and Lakewood's Temptress, in particular. But it's Deep Ellum Brewing Co. that has had its take on the Baltic Porter style in market the longest. Their Double Brown Stout was part of the brewery''s initial lineup of beers and, if I'm not mistaken, it's the only one that's still in regular production today. (Backslider Blonde, a precursor to the Dallas Blonde, and a Double Rye IPA, possibly an early version of Dreamcrusher, were two of the others.)

Background on Baltic Porters.
In the family of Stouts and Porters, Baltic Porters, much like their cousin style of Russian Imperial Stouts, represent the artistic and slightly offbeat children. While both maintain core family features — dark roasted grains, black to dark brown color, and maybe coffee or roasted grain flavors — they also tend to deviate. These deviations come in form of complex fruity esters, alcohol notes or an aggressive hop character. In the case of Baltic Porters, expect a beer that pours dark brown (never black) with a long-lasting tan head. You'll notice a rich malt character that manifests itself in flavors and aromas of chocolate, nuts, coffee, caramel and toffee. But this malt character should never come across as burnt. You may also notice fruity esters, which result in flavors and aromas of dried fruit — cherries, plums and raisins, for example. The hop flavor should be nonexistent. A good Baltic Porter is a complex beer, and should represent a variety of flavors. Baltic Porters can have an ABV of 5.5 to 9 percent.

Appearance.
Double Brown Stout pours a very dark brown — itâ€™s nearly opaque once in the glass — with a coffee-esque brown head. The bubbles are quite large, which results in lingering foam.

Aroma.
This one boasts dark grains on the nose, with elements of dark chocolate, nuts and hints of cinnamon. There's a slight earthiness to the aroma, too.

Flavor.
Light roasted grains and chocolate dominates the palate here. In fact, it tastes almost exactly how it smells. Most times, you'll detect even subtle differences between the aroma and the flavor, but in this case, there are few to none. There's some nice balancing bitterness throughout, and no discernible hop flavor, which is appropriate for the style. It's very smooth and easy to drink.

Mouthfeel.
Almost creamy, actually. The carbonation levels are perfect, and helps to keep the beer from feeling too thick.

Overall Impression.
Double Brown Stout leaves me conflicted: On the one hand, it's a delicious beer; it's well balanced, easily drinkable, and exactly what I crave in cold weather. But on the other hand, billing itself as a Baltic Porter — and a strong one at that — leaves me disappointed and, frankly, scratching my head. With the Baltic Porter tag, I expect a beer with a more complex flavor profile than what Deep Ellum has given us. Missing are the dried fruit flavors from developed esters and a slightly vinous character that separate a Baltic Porter from the likes of a traditional Brown Porter. In fact, the only quality that keeps this from being a Brown Porter is its ABV of 7 percent, which falls outside the acceptable range for the style (4 to 5.4 percent), but doesn't even come close to the top end of Baltic Porters (5.5 to 9.5 percent). Style-wise, it's much more of a strong Brown Porter than a strong Baltic.

It doesn't change the quality of the beer they produce, but it's curious nonetheless.

Score.
On a scale of 1 to 10, I'd give Deep Ellum Double Brown Stout a 6.5 — mostly due to not meeting my expectations for a Baltic Porter. Were it billed as a Brown Porter, I'd be inclined to grade it closer to an 8. 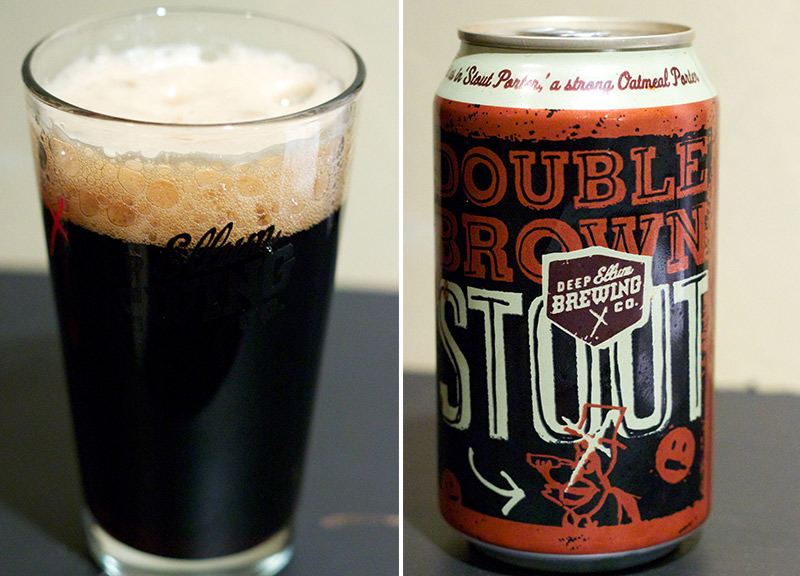 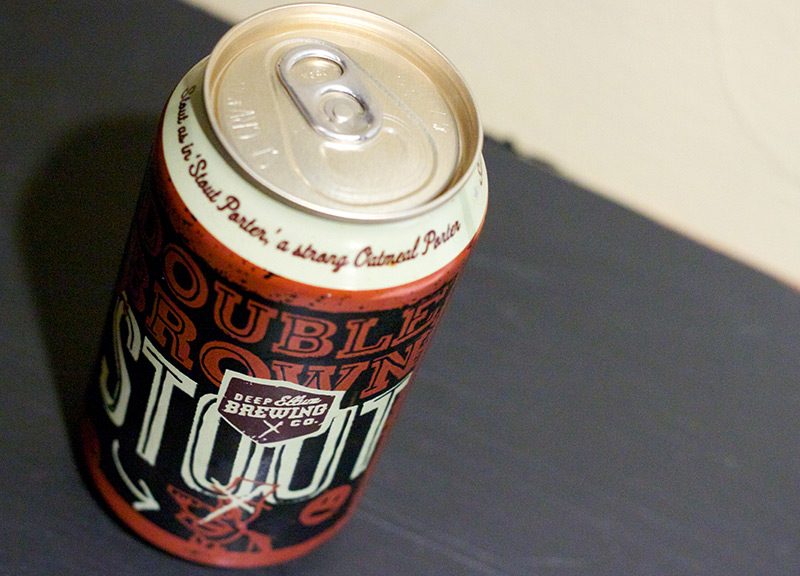 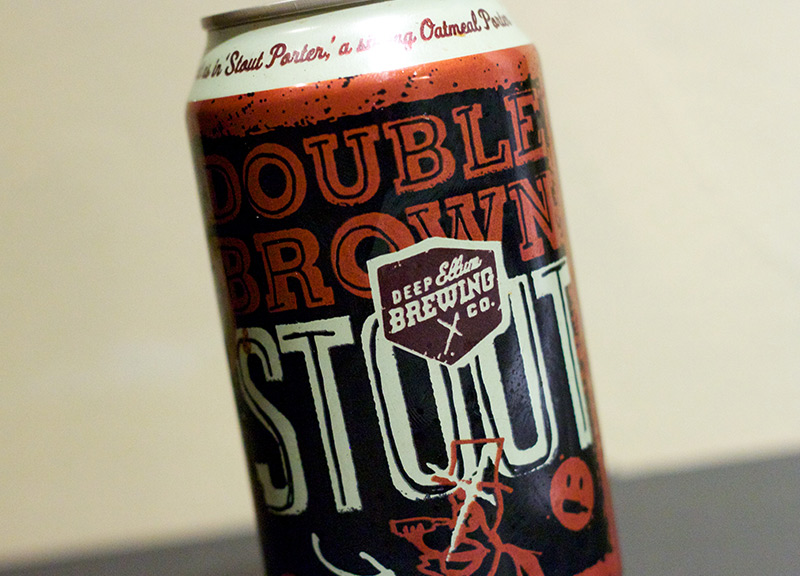