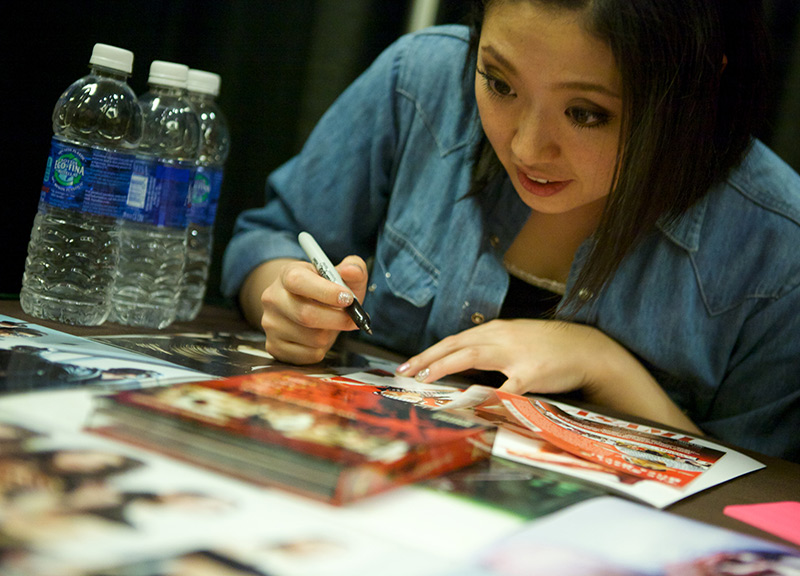 If you don’t own a computer, have the Internet or watch movies, chances are you're either Amish or you don't know the true meaning of “a good time.”

That's OK: We're going to tell you what you missed last weekend at Texas Frightmare Weekend, anyway. The largest horror convention in the United States, it's three days of meet-and-greets with scream queens and kings, panels for cult films, and really kick-ass fan-made costumes seen throughout the event.

In short, it's three days of madness.

And, this year, founder Lloyd Cryer went for broke and brought out the awesome at the DFW Airport Hyatt Regency, where this year's affair was held. Here's a reminder of some of the folks who showed up: Linda Blair (The Exorcist), George Romero (needs no introduction), Tobin Bell (Saw franchise), Tom Savini (special effects and makeup for the original Friday the 13th, Maniac, 1978’s Dawn of the Dead, Day of the Dead, Creepshow), John Franklin (Children of the Corn), Michael Parks (whom Quentin Tarantino calls “the greatest living actor”) and all of your favorite actors from your top 10 horror, action and sci-fi films.

Additionally, the panels every year get bigger and badder. Among the highlights this year? A Hellraiser panel with Doug Bradley, Nicholas Vince and Barbie Wilde; a The Creature from the Black Lagoon 60th anniversary reunion with Julie Adams and Rocou Browning; a The Blair Witch Project 15th anniversary with Heather Donahue, Joshua Leonard and Michael C. Williams; an Aliens panel with Michael Biehn, Jenette Goldstein, and Mark Rolston; and The Terminator’s 30th anniversary reunion with Linda Hamilton, Biehn, Earl Boen, Goldstein (who costarred in T2) and the T-1000 himself, Robert Patrick.

Pretty rad, right? Well, our friend Eli Luna has even more proof of the gory goodness thanks to the below images, which he so kindly passed along our way. Check 'em out. 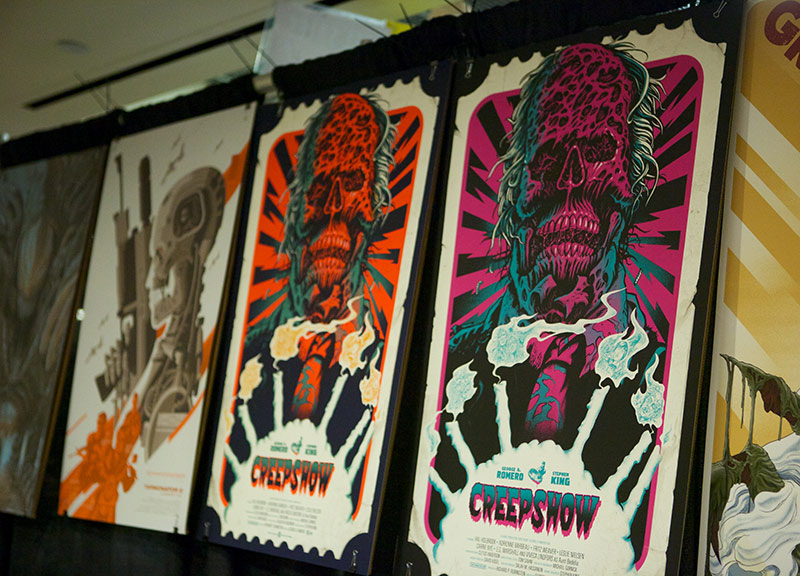 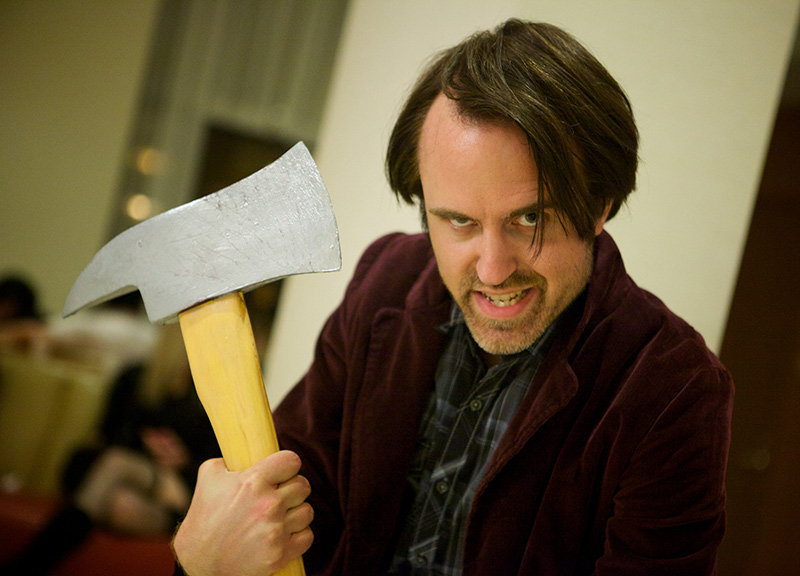 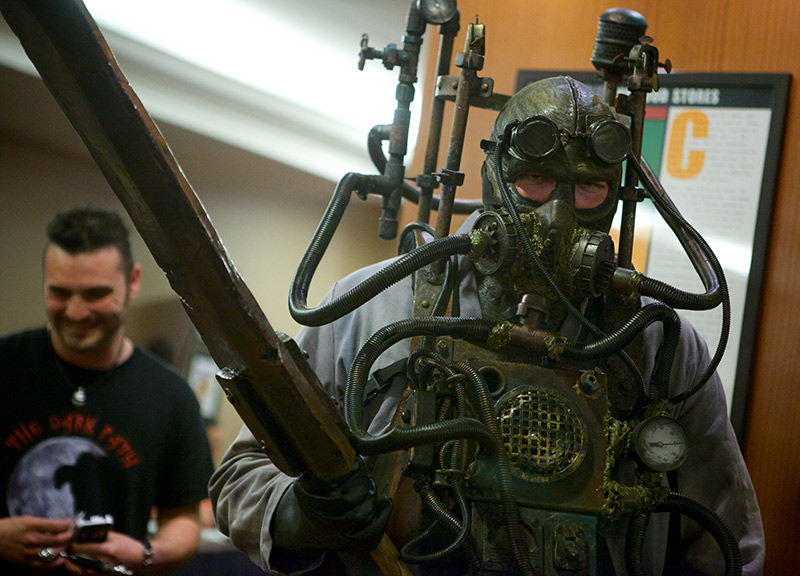 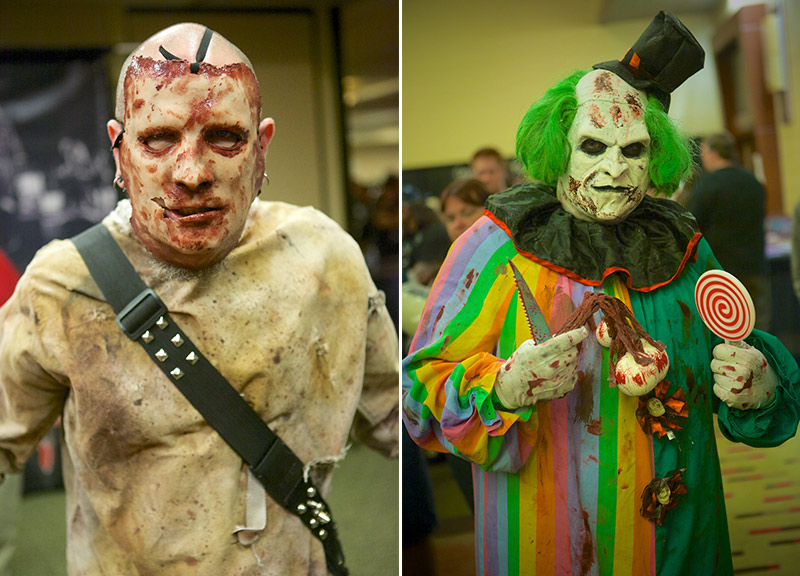 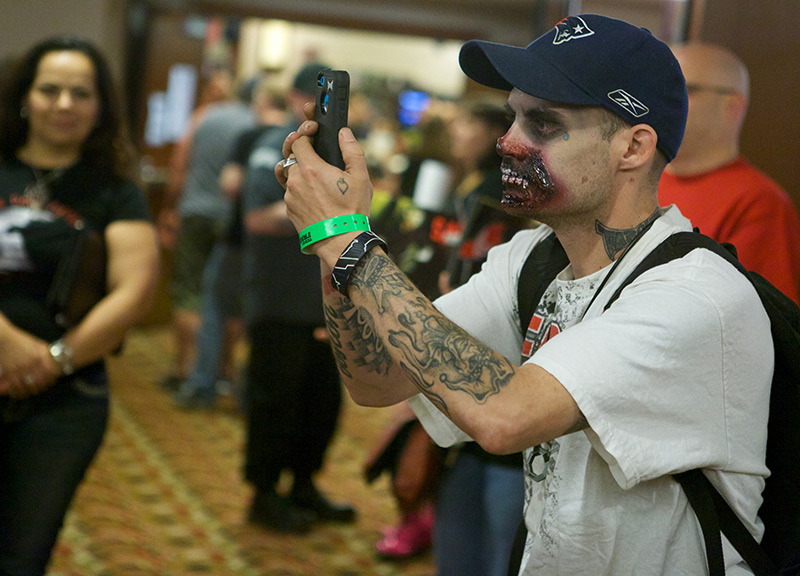 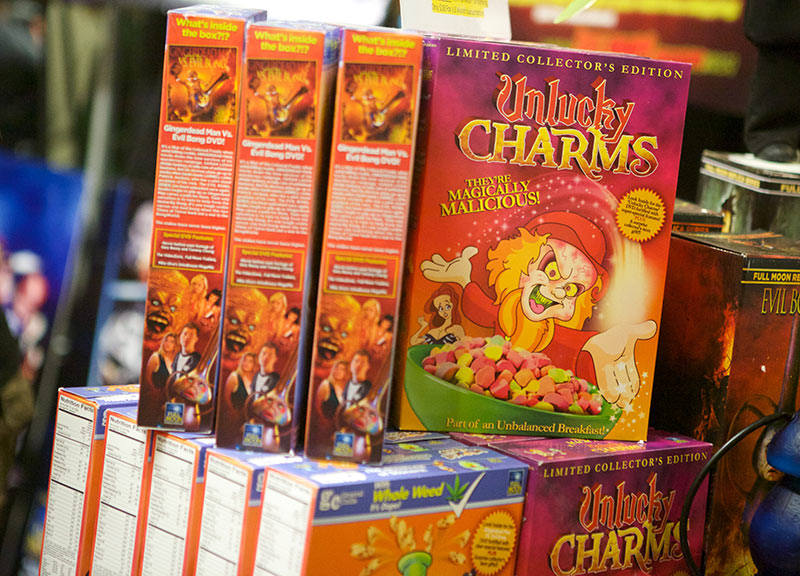 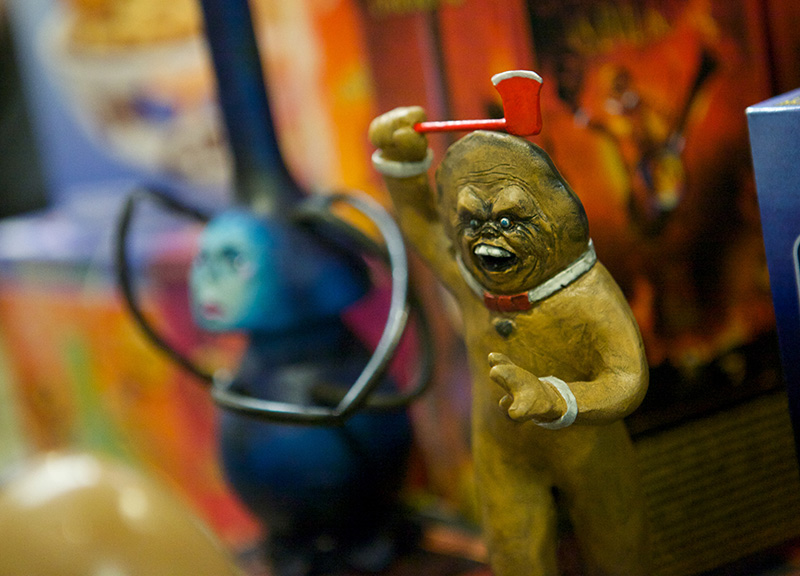 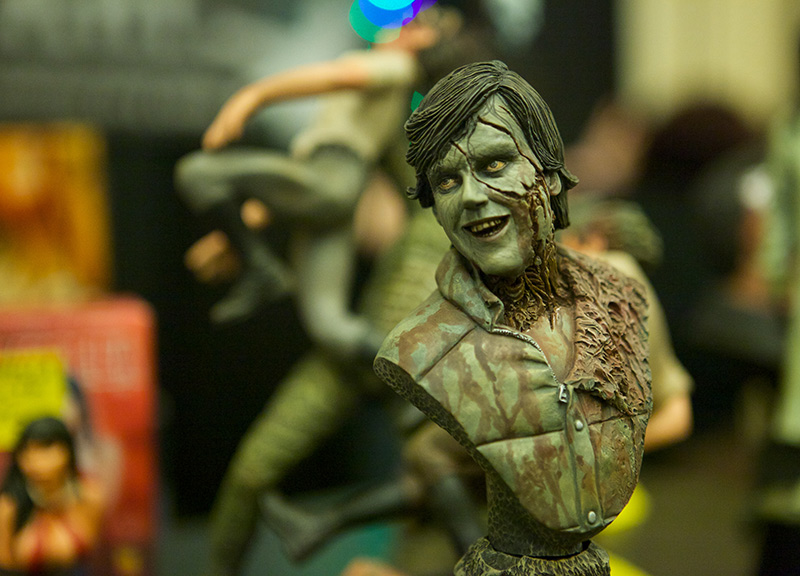 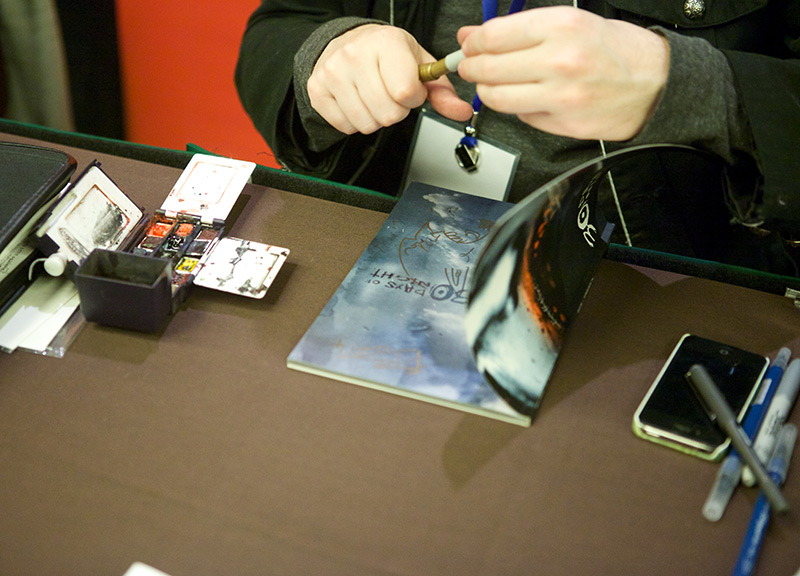 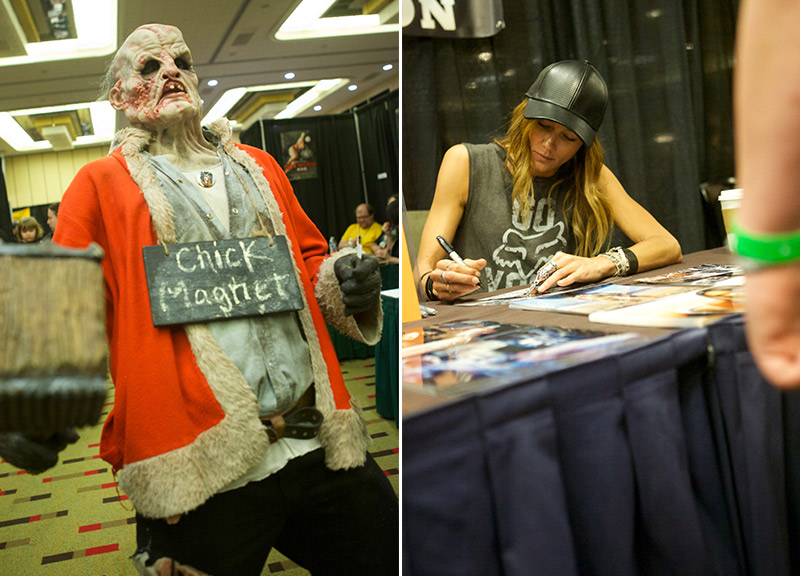 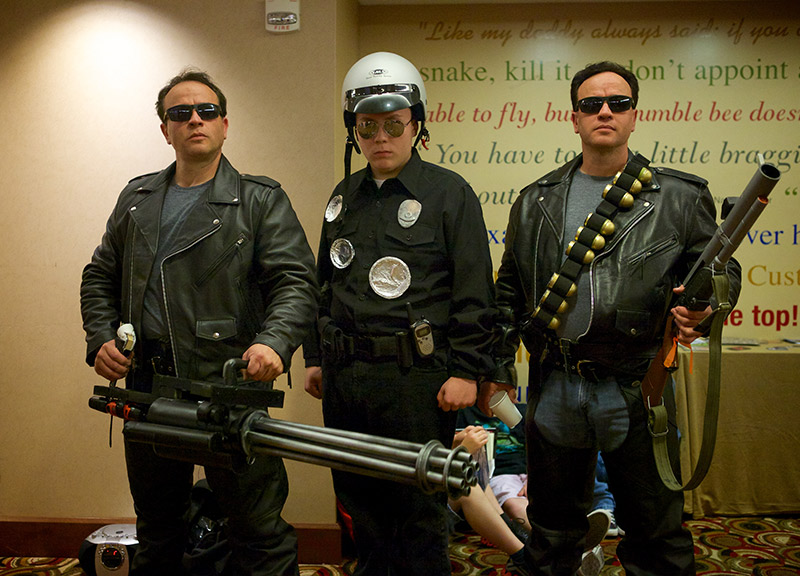 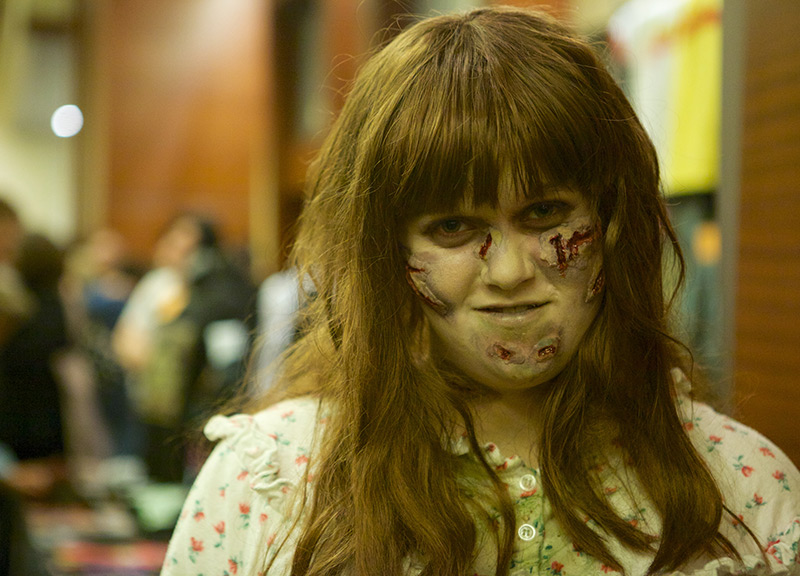 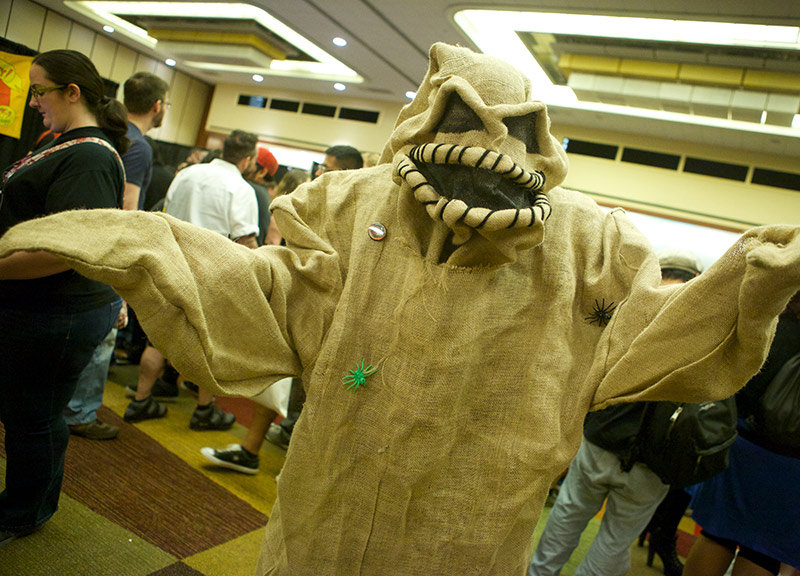 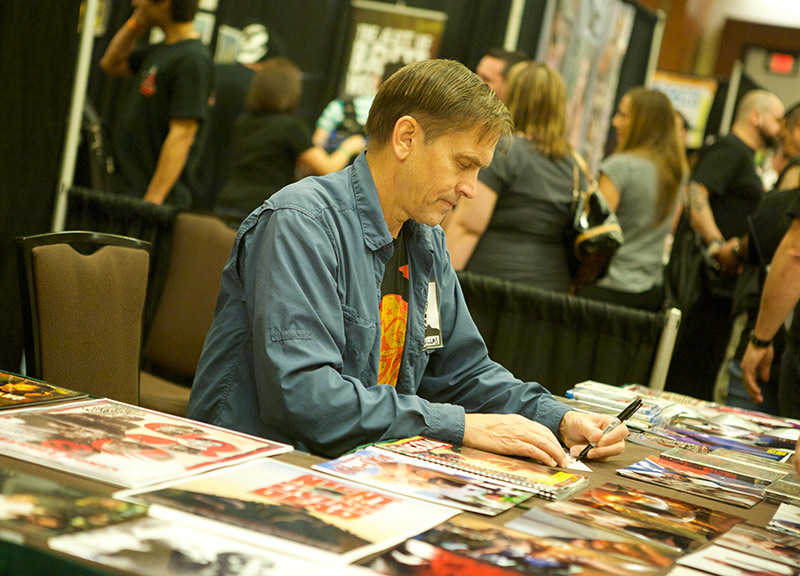 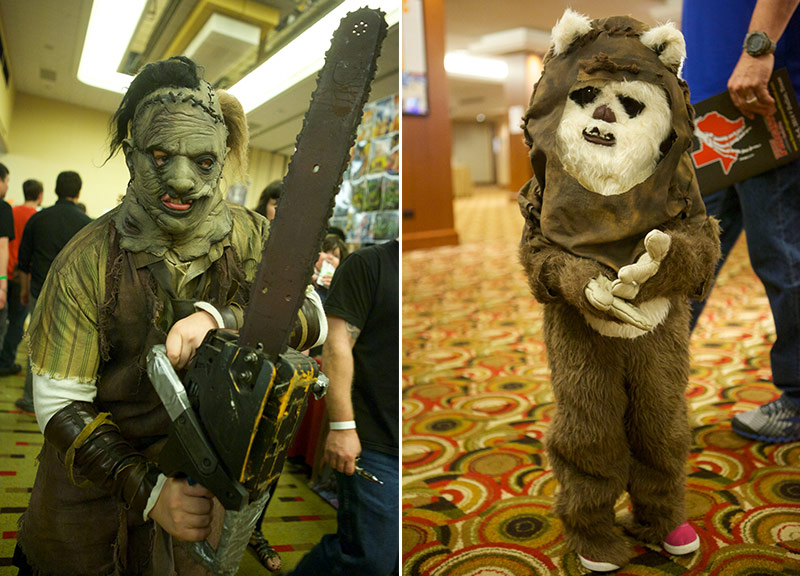 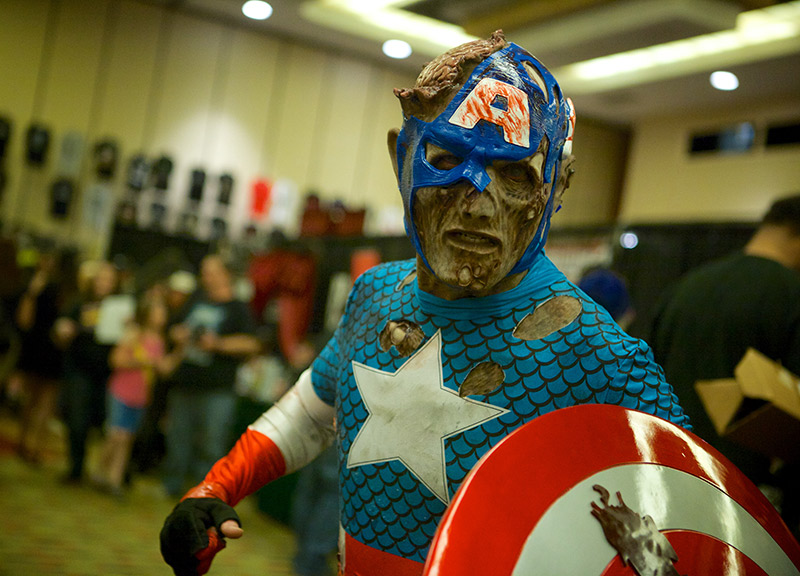 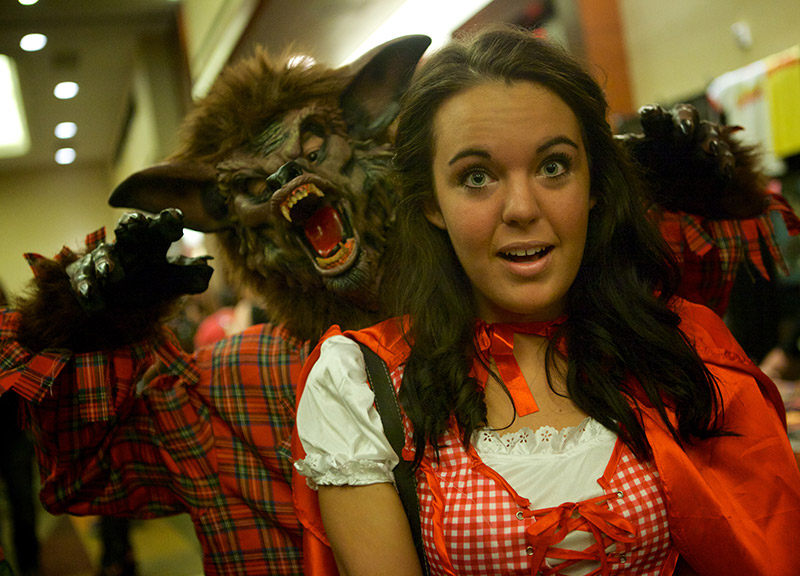 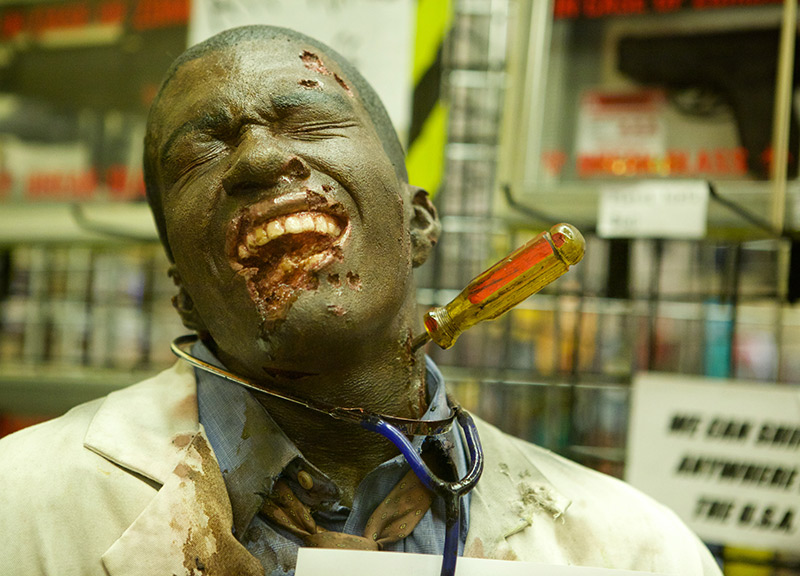